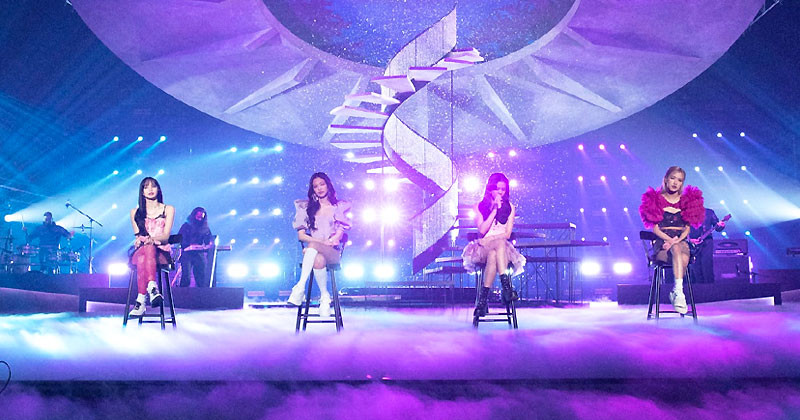 YG Entertainment has shared some new information about who was tuning in to BLACKPINK’s recent online concert!

On January 31, BLACKPINK held their very first online concert “THE SHOW,” and fans all over the world tuned in to the livestream to see them perform. The concert required viewers to purchase memberships to BLACKPINK’s official YouTube channel in order to watch, and it drew approximately 280,000 paying members.

YG Entertainment has now revealed which countries had the most virtual concertgoers watching “THE SHOW.” The United States came in first place, with 19.2 percent of all members, and the full top 12 is as follows:

BLACKPINK, who currently holds the title of the female artist with the most subscribers on YouTube—and the second most overall, bested only by Justin Bieber—also saw an impressive spike in YouTube subscribers due to “THE SHOW.” In the weeks following the announcement of the online concert, BLACKPINK saw a whopping 2.7 million increase in their YouTube subscriber count, bringing them to a current total of approximately 56.8 million subscribers.