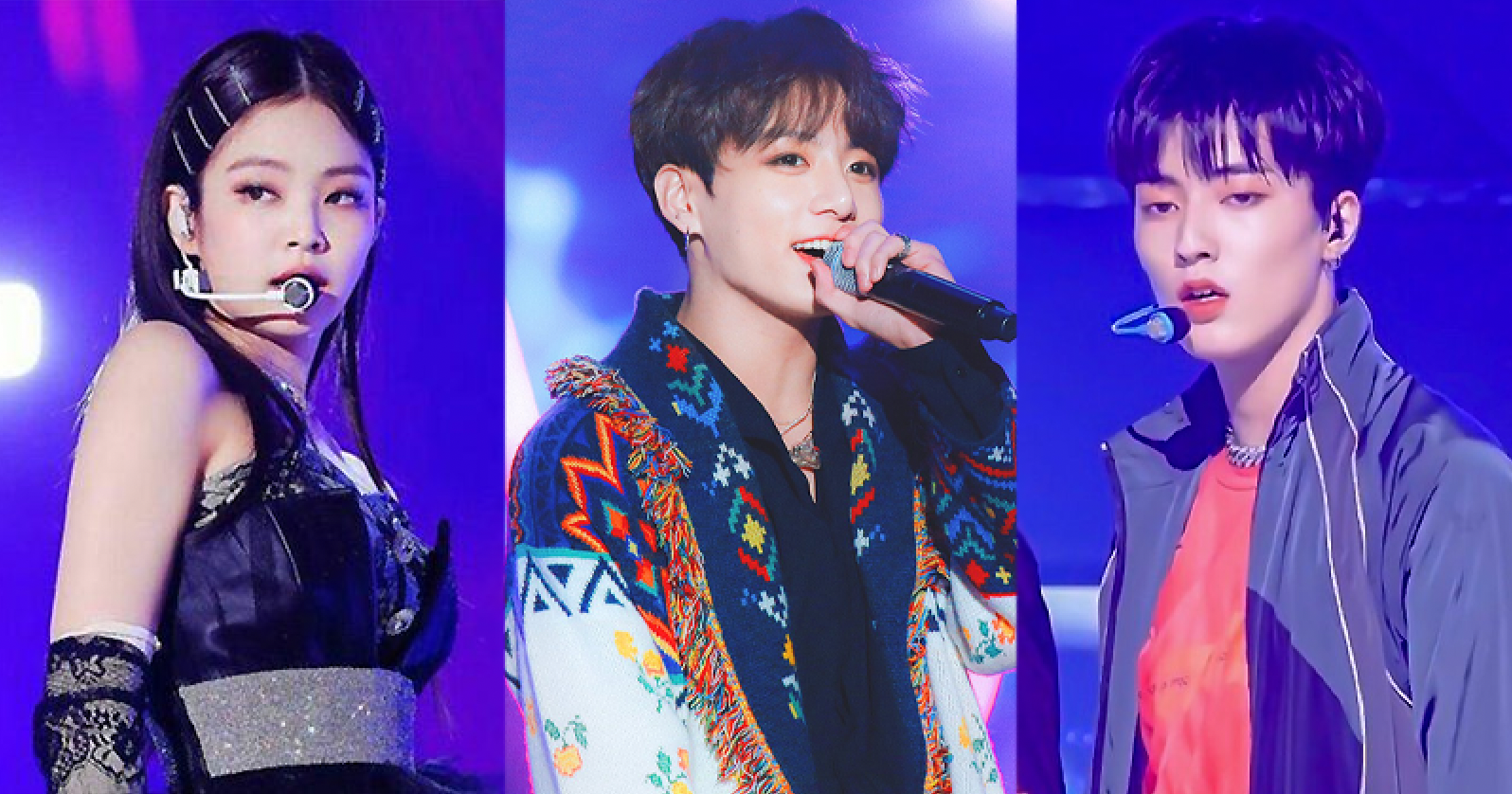 These are the K-Pop groups that will perform at the upcoming awards show: 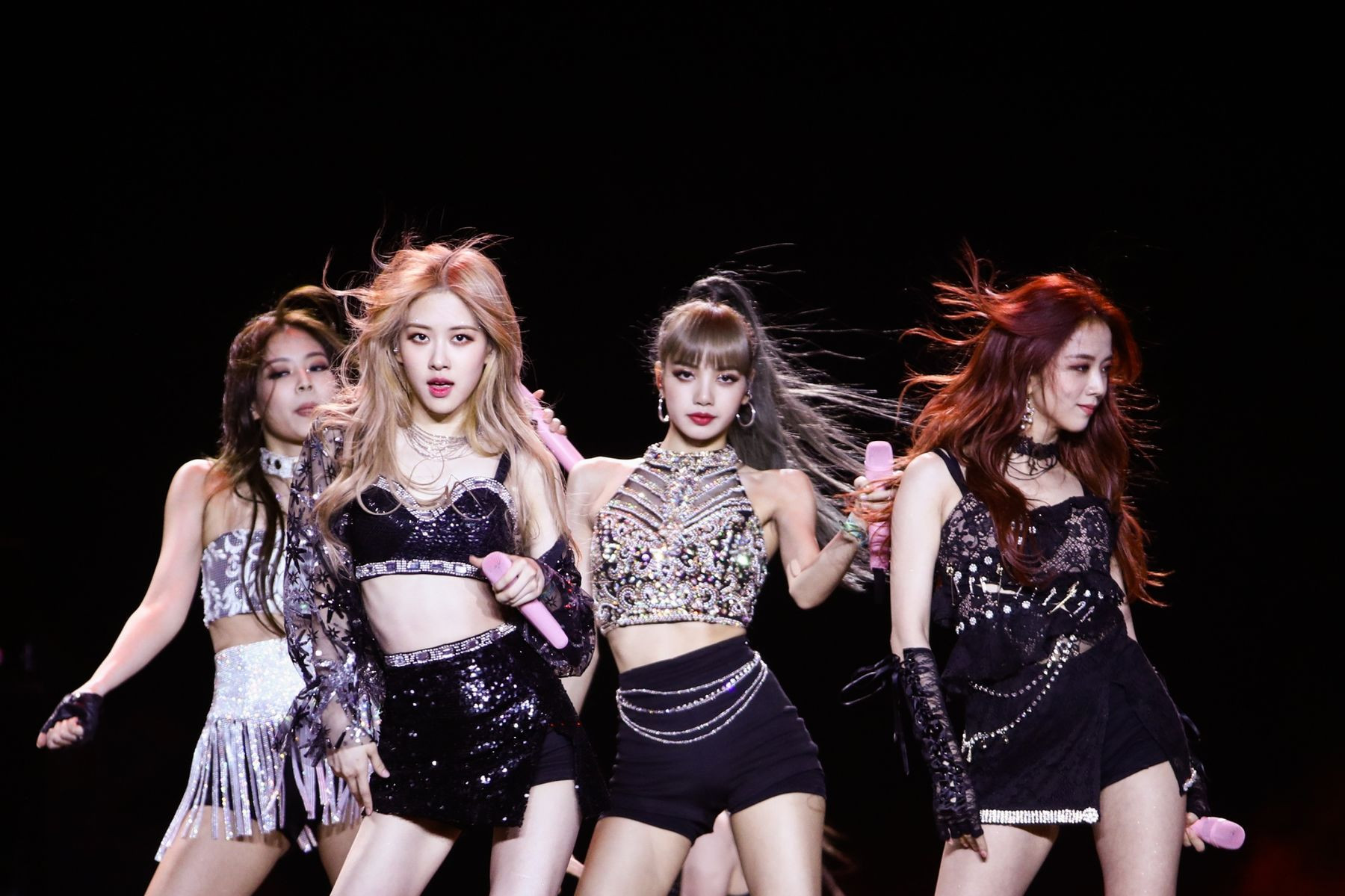 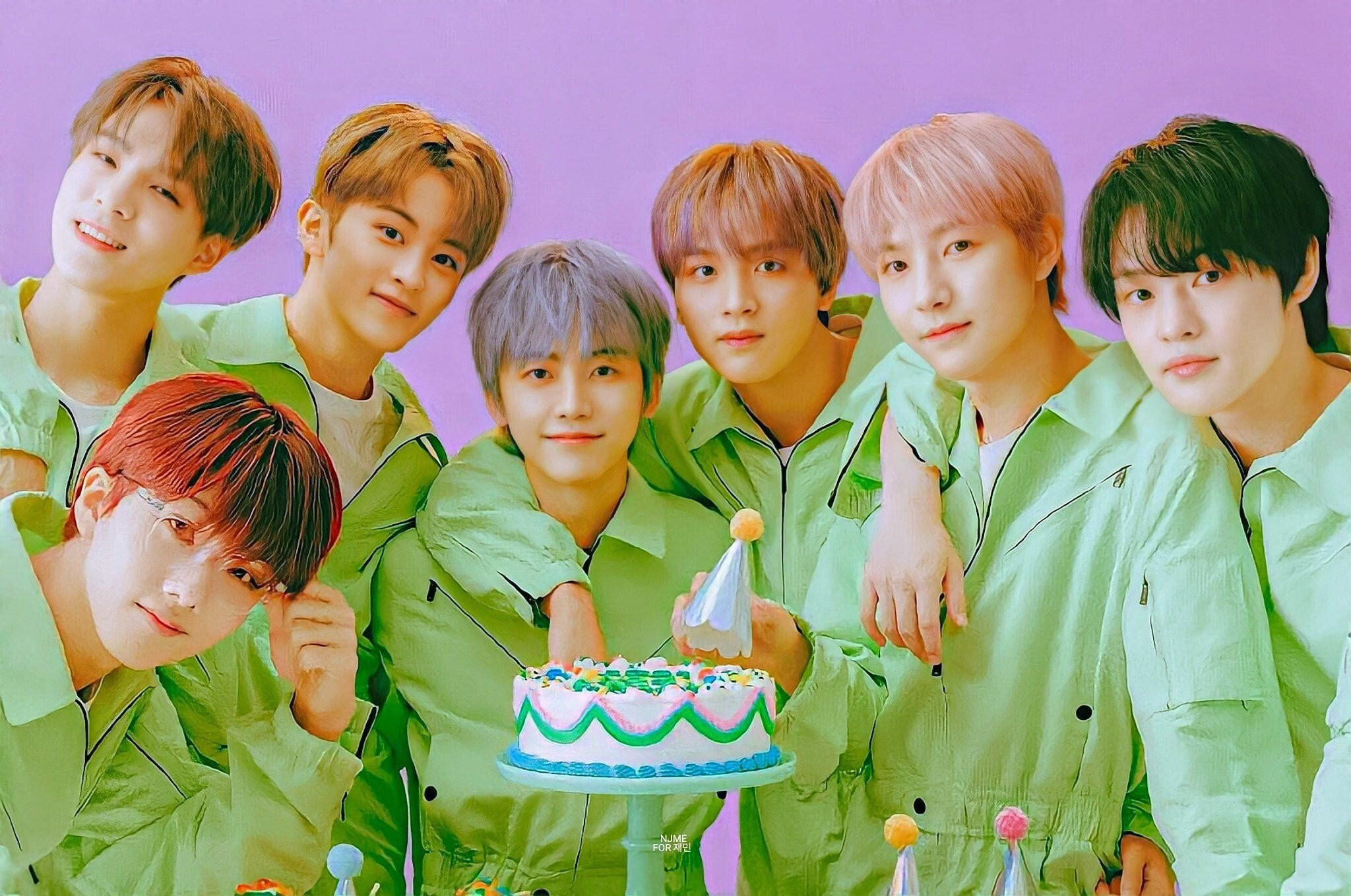 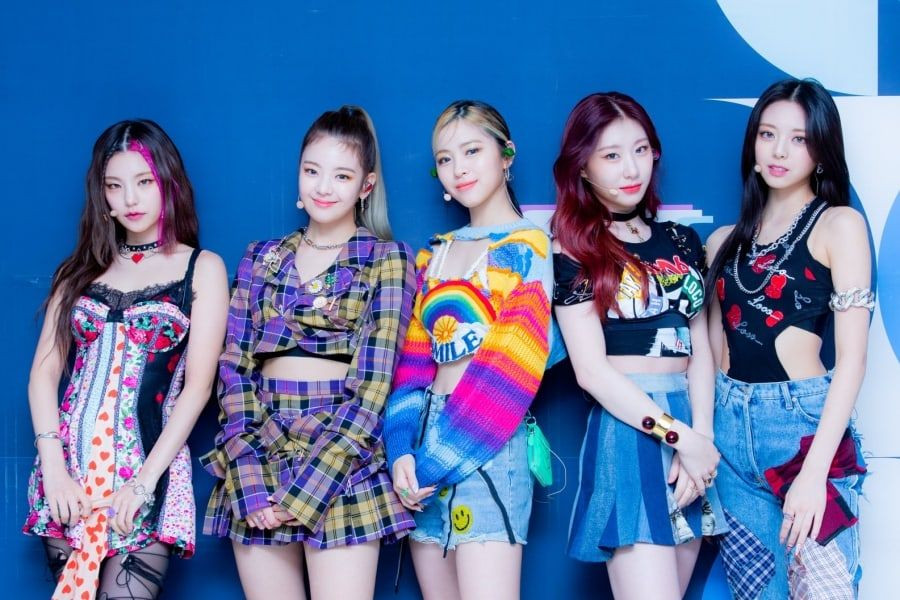 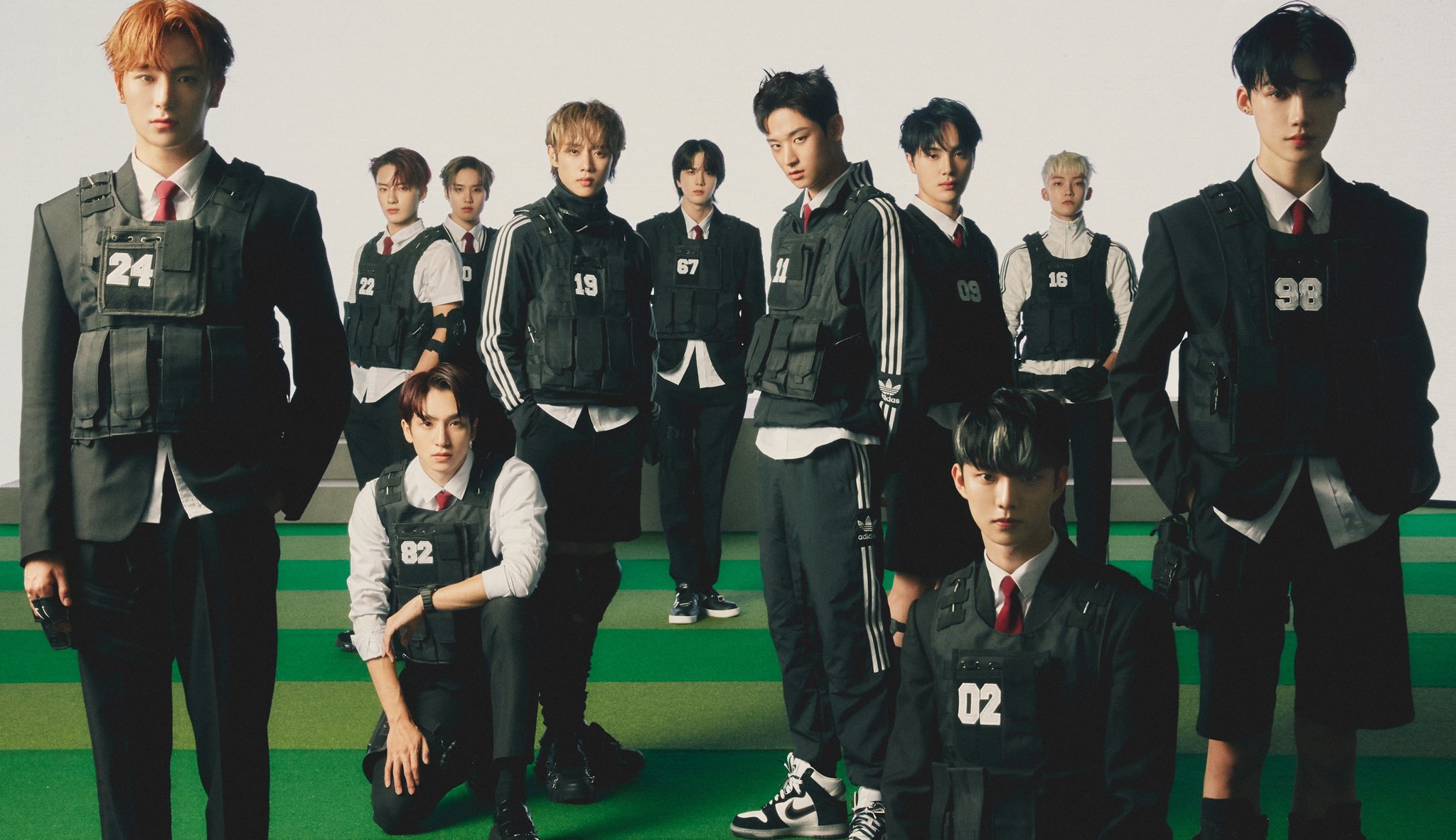 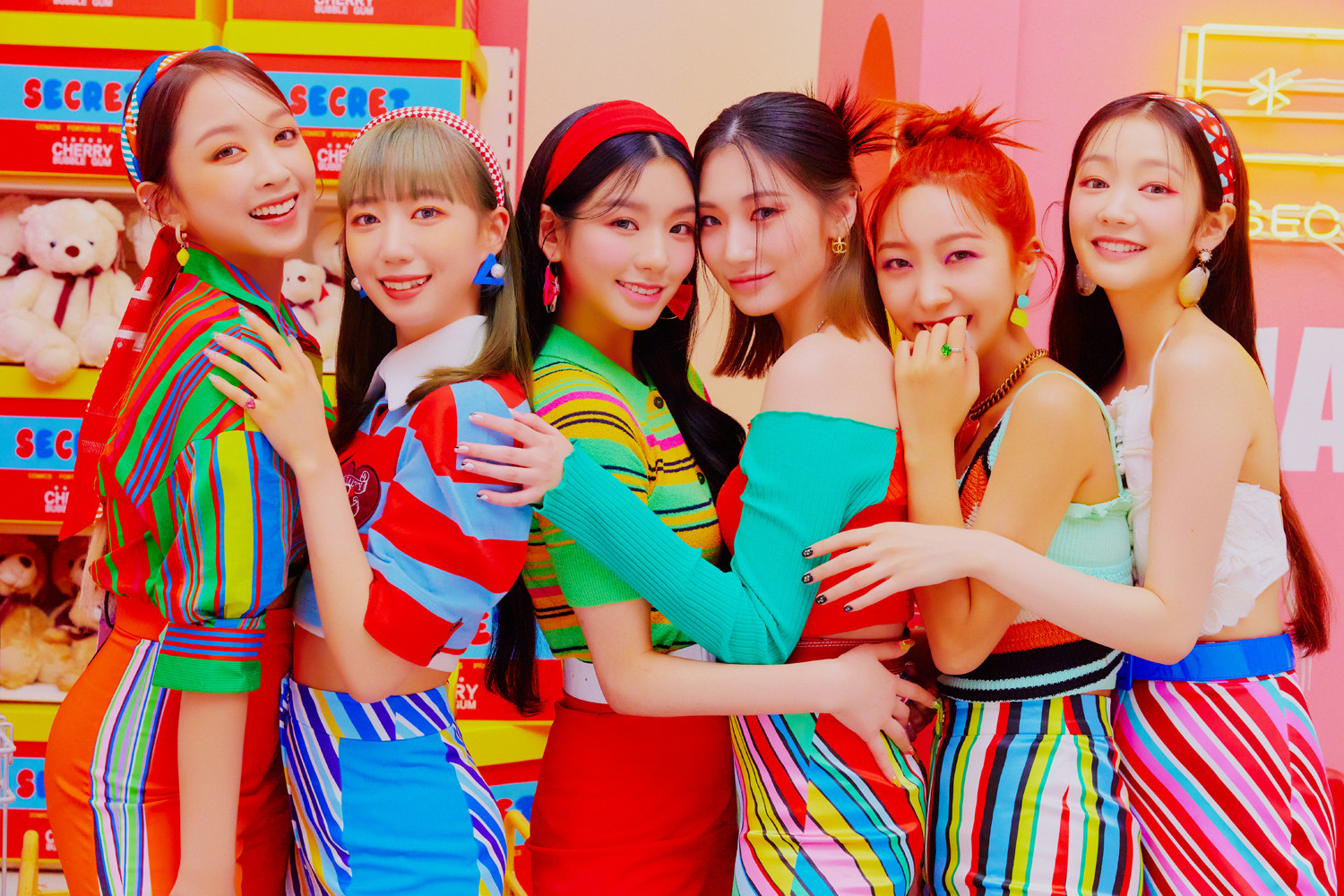 Tokopedia’s WIB Indonesia K-Pop Awards will be streamed on November 25 at 7 p.m. local time (9 p.m. KST), and you can watch the show on either the Tokopedia app or Tokopedia’s official YouTube channel here.

In the meantime, check out the lineup announcement video below!