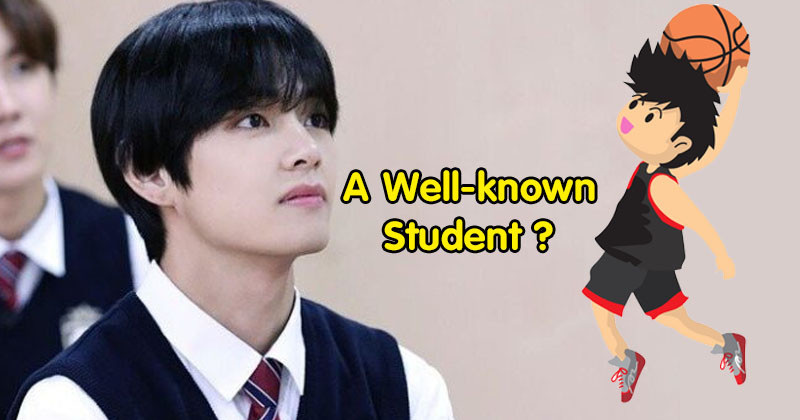 There are plenty of K-Pop idols who were popular when they were young, and BTS‘s V is one of these idols. However, the reason why V was well known is a bit “unique”.

In an interview, V revealed that he was very noisy when he was a 𝐬𝐭𝐮𝐝𝐞𝐧𝐭.

When it was time for recess, V would yell to his friends, “AH! IT’S RECESS! LET’S PLAY!!!”

If V was at lunch with his friends, then he would yell out, “BASKETBALL! LET’S PLAY!!!”

Due to how loud he was, V was known by everyone at his school.

>> 4 Korean Beauties That Most Fans Want To See As K-Pop Idols Again: Suzy, Yoona And More

>> According To BLACKPINK, Who Is The Most Likely To Forget Their Songs' Lyrics?

V has been declared as the most handsome man of 2020 in the whole wide world by the YouTube channel "Top 10 World." The South Korean singer, who has proved he's one helluva singer with his songs with the Septem and solo songs, proved he also has a ridiculously charming face.

'Top10World' is a well-known ranking channel on YouTube with over 300k subscribers that selects the top 10 in various fields annually. 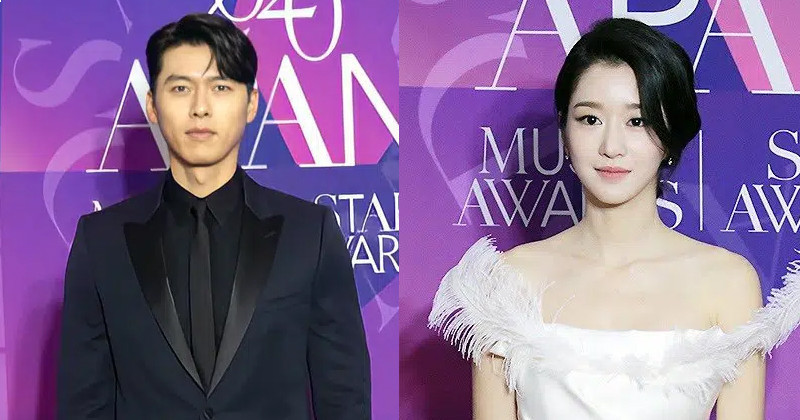 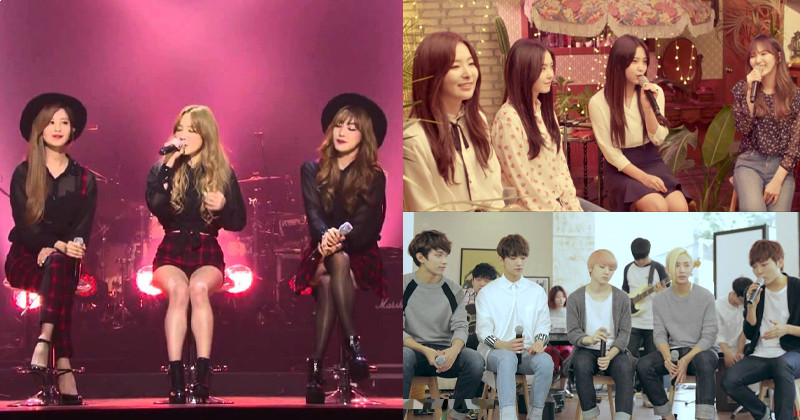 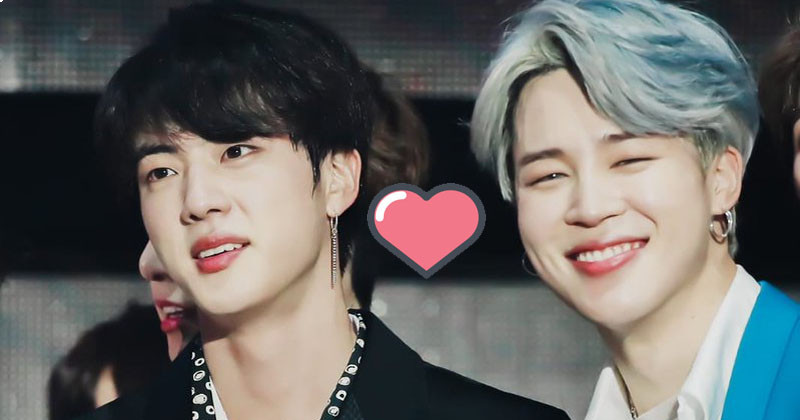 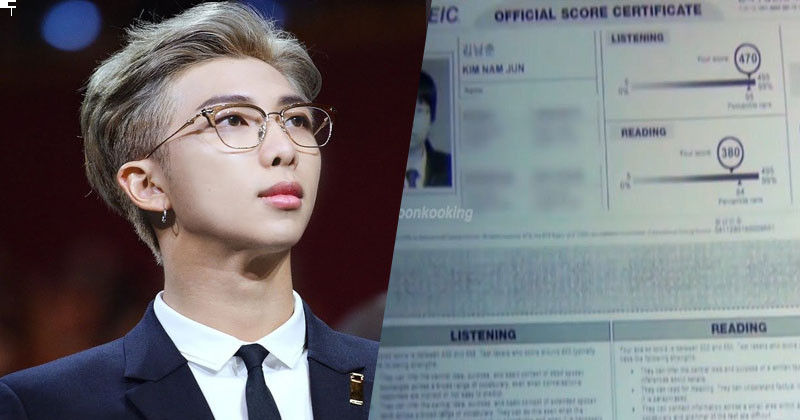 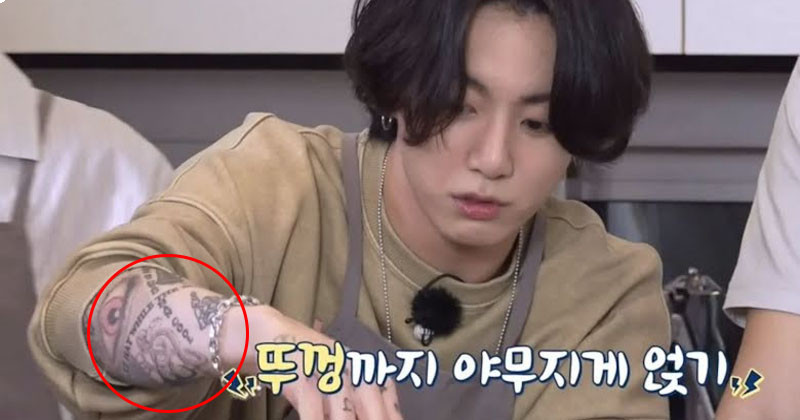