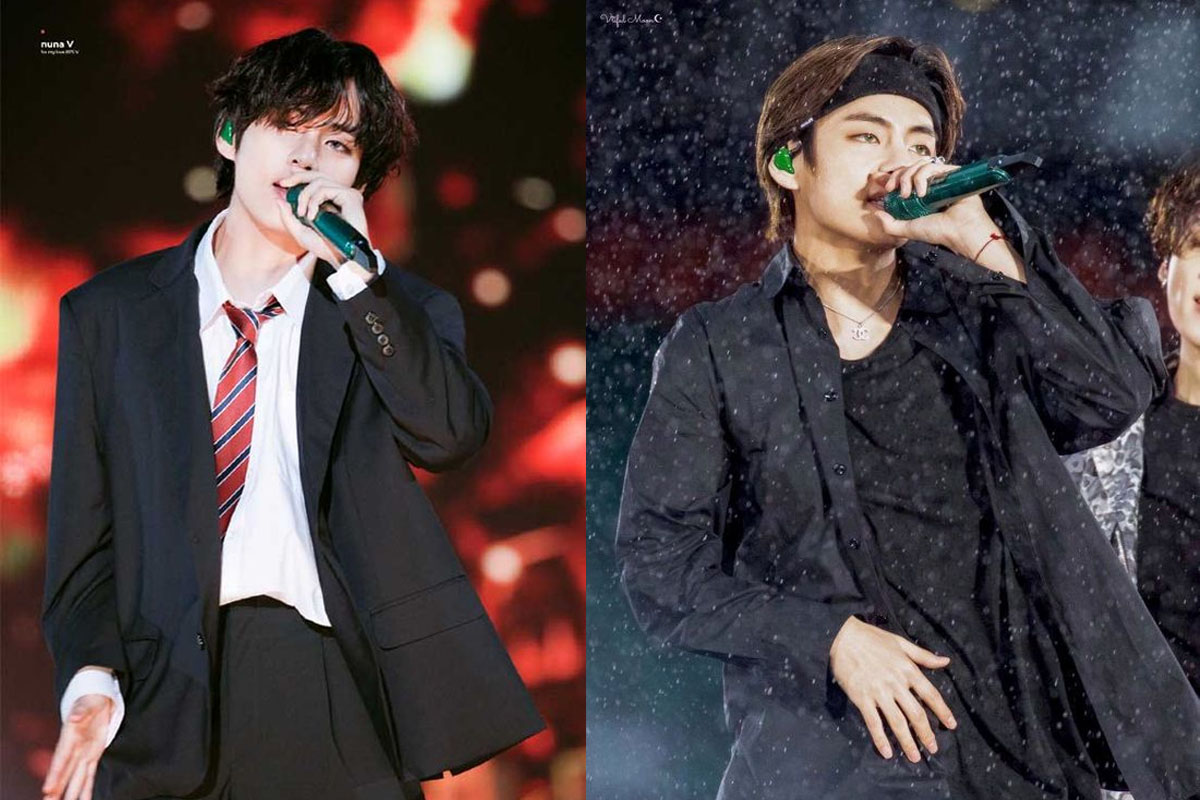 V has been declared as the most handsome man of 2020 in the whole wide world by the YouTube channel "Top 10 World." The South Korean singer, who has proved he's one helluva singer with his songs with the Septem and solo songs, proved he also has a ridiculously charming face.

'Top10World' is a well-known ranking channel on YouTube with over 300k subscribers that selects the top 10 in various fields annually.

Tags:
The Most Handsome Man in The World 2020 BTS V