Super Junior Heechul's Remarks About His Past Relationships Draw Flak 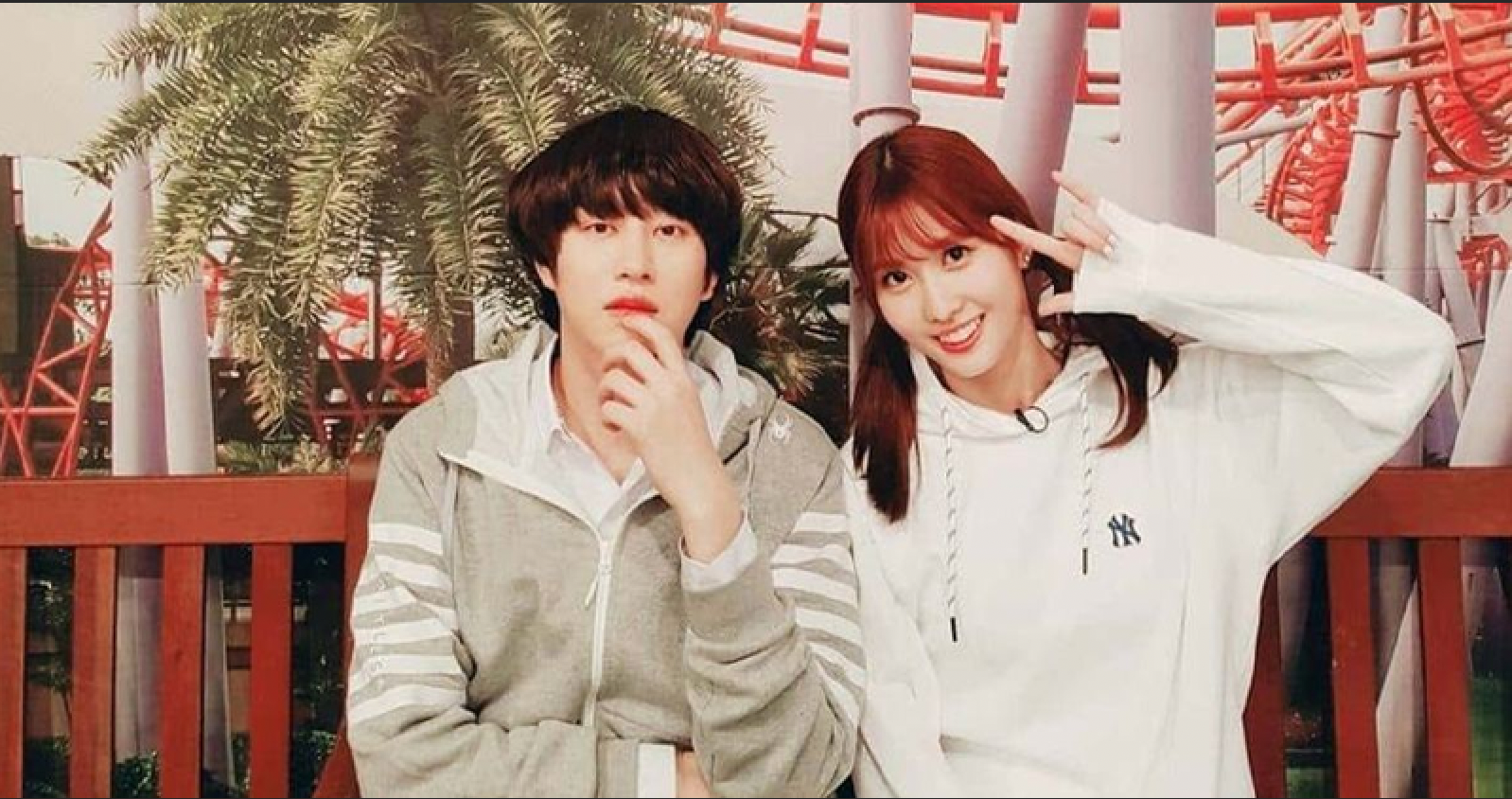 Super Junior's Heechul is receiving flak from remarks he made about his past relationships on a show.

In a teaser video for the ninth episode of MBN's program, "Fallen for Korea - International Couple," which is set to air on July 28 KST, Heechul allegedly made a controversial statement about his past relationships.

During the show, which will feature international couples debating on the topic of gaming, a couple shared how they had a disagreement when the wife became upset because of her husband, who was addicted to playing video games from early in the morning to late in the evening. 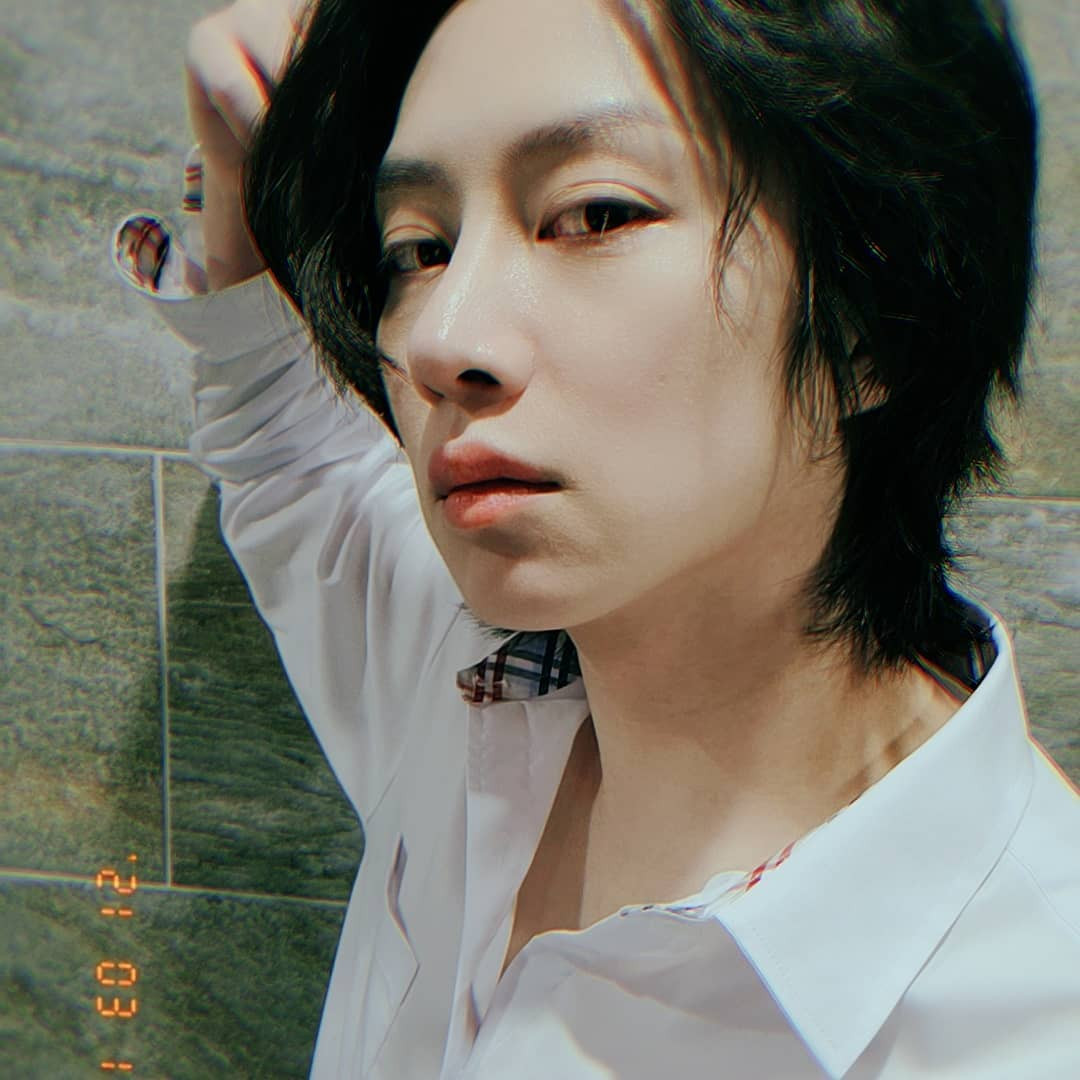 Heechul then remarked during the discussion, revealing that he, himself, had broken up with his girlfriend because of his addiction to playing video games.

In response, TV personality Kim Won Hee, the host of the show, advised the men to quit playing games before getting married.

Although Heechul did not mention or give an identity as to who his girlfriend was referring to, his statement made numerous fans express their disappointment with the Super Junior member.

Many believe that since Heechul and TWICE's Momo just confirmed their breakup back on July 8, his remark about breaking up because of his addiction to video games will make the viewers think of the TWICE member instead. Although the remark by Heechul was not intended to cause such an outcome and was just simply thought that passed by, fans still criticized the singer.

Fans expressed that if the person Heechul was referring to was Momo, they would feel embarrassed for Momo, who dated someone who "values games more than their girlfriend."

Back in April, Heechul also stirred controversy after sharing his views when it comes to breaking up in a relationship during his appearance on a variety show.

At the time, Heechul said he didn't understand the seriousness of a breakup in a relationship. "Even if we break up, it's okay as long as I have a computer next to me to comfort myself," said Heechul. 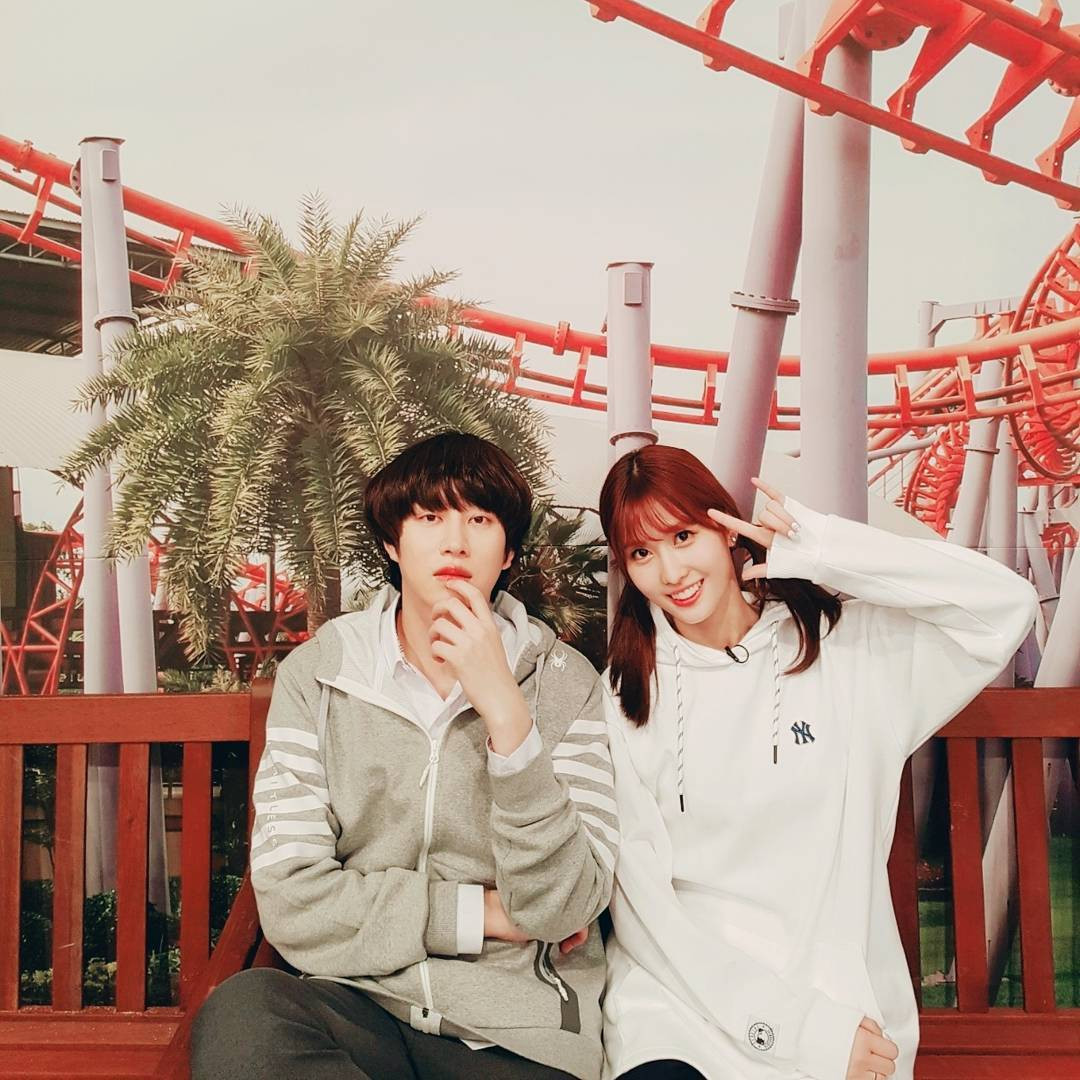 In the following month in May, Heechul voiced out his stance on marriage, where he revealed he had no plans on getting married despite being in a relationship with Momo at the time. He was criticized for his view on love and marriage, as well as his joking attitude.

In addition, many also expressed their annoyance at how Heechul seems to easily date and break up with someone, stating that he has issues with committing to serious and deep relationships.

What are your thoughts on the issue? 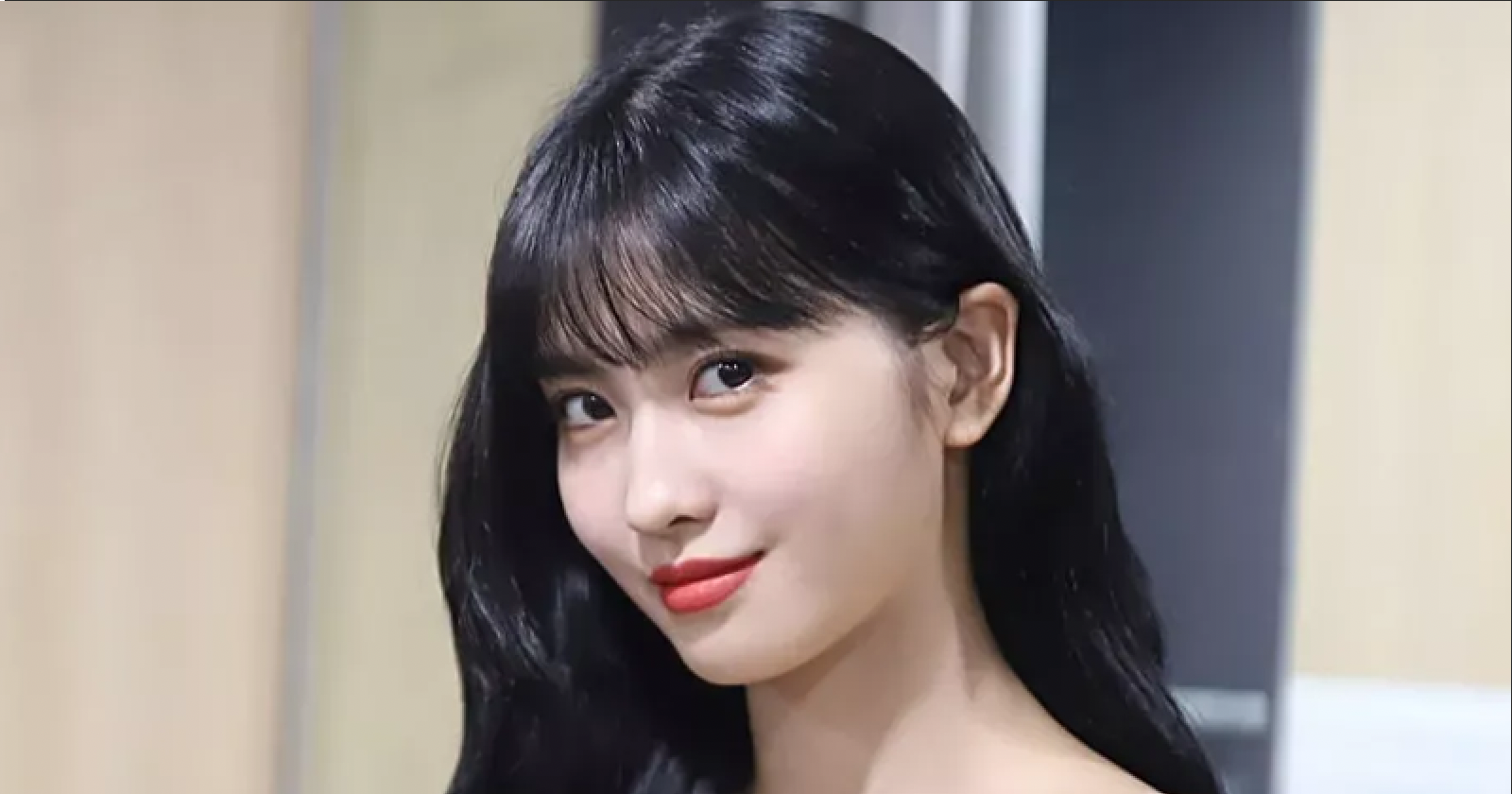 Netizens are impressed with how much TWICE's Momo improved her singing 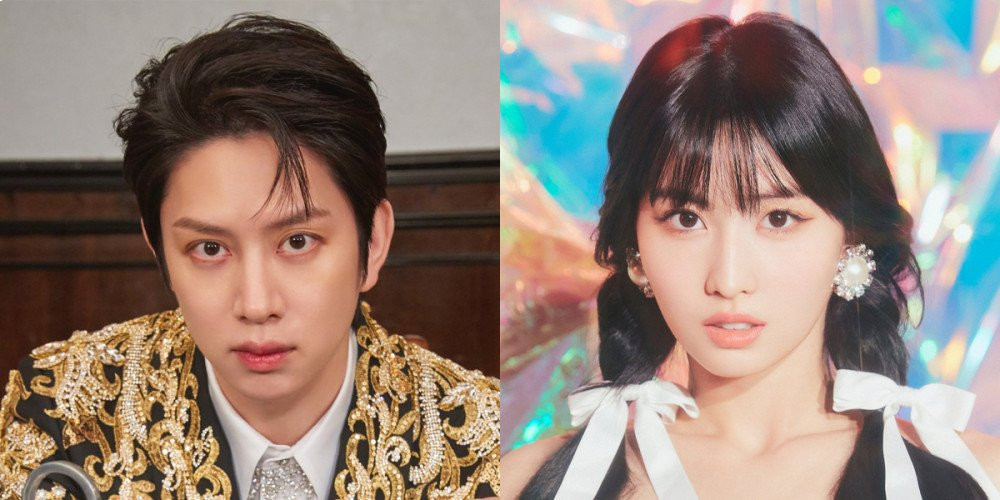