She continued, “To my juniors too, I want to recommend becoming financially and emotionally independent from your surroundings a bit earlier, at a slightly younger age. That’s because when you promote in the entertainment industry from a young age, you don’t know what independence is, you don’t know who you are, and time just flies by. That’s why you really have to take time for yourself.” 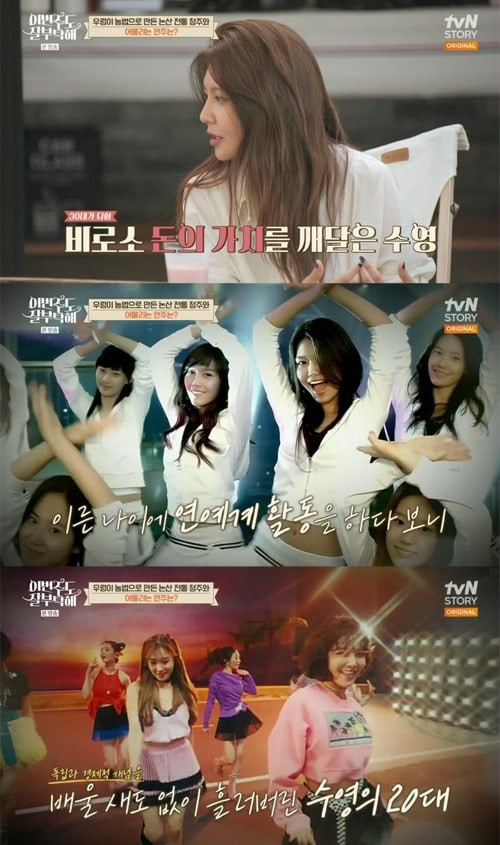 Later, the trio talked about how Korean actors were gradually being spotlighted in Hollywood. Sooyoung noted that Go Chang Suk has the right gaze for romance dramas and Sung Dong Il asked him, “If you receive [a casting offer] for a romance, are you going to be able to shave?” Go Chang Suk made everyone laugh as he replied, “I could shave all the hair on my body.”

Sooyoung then interjected, “No, you can’t shave. This is [your] charm,” revealing that her ideal type is someone with facial hair. Referring to Sooyoung’s long-term boyfriend Jung Kyung Ho, Sung Dong Il chimed in, “The person I know doesn’t have facial hair.” Sooyoung wittingly responded with a laugh, “Don’t they usually go opposite [from your ideal type]?” Eventually, Sung Dong Il asked Sooyoung how many years it’s been since Girls’ Generation’s last comeback. Sooyoung replied, “We’re returning for the first time in five years with a full-length album,” confirming that the group will release a studio album next month!

Girls’ Generation is currently preparing to make a comeback this August. Before their return, the group will star in their own reality show which premieres on July 5. Check out a teaser here! 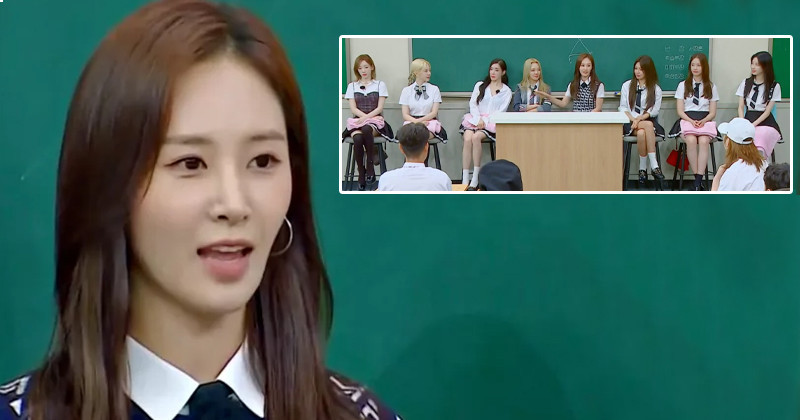 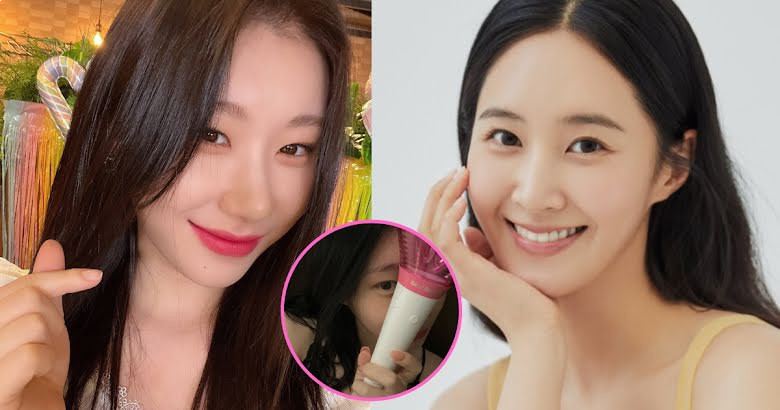 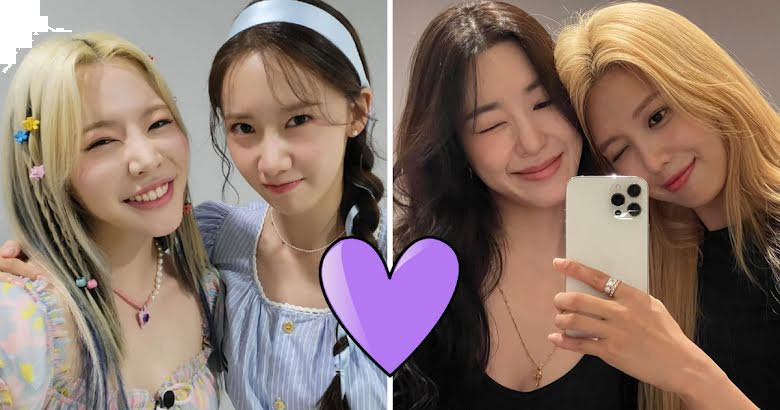