SEVENTEEN S.Coups Intends To Change His Stage Name To Simpler One S.Coups said that he was seriously considering this matter, which made many fans feel a little sad. At noon toda...

S.Coups said that he was seriously considering this matter, which made many fans feel a little sad.

At noon today (October 18), SEVENTEEN held a Q&A session with fans through the program #TwitterBlueroom. This activity is part of the promotions for the group's upcoming special album '; [Semicolon]' to be released on October 19.

During this live broadcast, S.Coups revealed that he was considering matters related to his stage name. The male idol said that there are a lot of people who confuse, misspell and mispronounce his stage name. For this reason, the leader of SEVENTEEN is pondering over whether to change it to just 'Coups'.

S.Coups said that the nicknames fans give him are very funny, but when it comes to important occasions and people still mispronounce his name, that's an issue. As an idol who has been active for more than 5 years, he also feels sad because many people cannot remember the word 'S.Coups' correctly.

Towards this intention of S.Coups, the other SEVENTEEN members reacted differently. Some felt sad because they thought that this stage name had followed S.Coups since their debut, if he changed it, it would be a bit regrettable. However, in general, the group said that if their leader feels he needs to do it, he should do it.

The idol then said he would think about it more carefully before making any final decision. This story has made fans and many netizens feel sad, too. The 'S' in his stage name stands for 'Seungcheol' (the male idol's real name) and 'Coups' is from 'Coup d'état'. So, although it is confusing, netizens think that this is a very unique and great stage name.

On Theqoo forum, the story of S.Coups wanting to change his stage name to 'Coups' attracted many netizens. Some comments by Knet:

What do you think about S.Coups' wish to change his stage name? 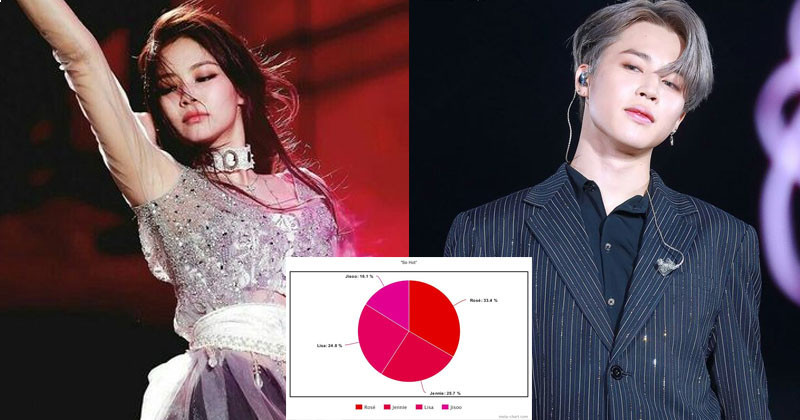