Singer Rain will make a surprise comeback on January 1, 2021, with his mentor Park Jin Young, heralding the formation of a legendary duo.

According to News1 on December 1, singer Rain and JYP founder Park Jin Young will form a duo and release a new song on various music sites on January 1, 2021.

Rain and Park Jin Young will also appear on the live broadcast of KBS 1TV's 'Morning Madang' on January 1 to tell various stories about Rain's new album and is expected to give off unique chemistry. It is also weird for a singer to choose 'Morning Madang' as a place to promote his music product on the day of his comeback, so the two are drawing keen attention.

Earlier, Rain announced the release of his new album and announced the duet with Park Jin Young. Both have excellent dance skills, and the unusual combination makes fans all the more exciting.

Park Jin Young, in particular, is the head of JYP Entertainment, which discovered Rain in the 2000s and raised him as one of the best solo artist in South Korea. After many years, the two are expected to form a duo and create another new wave in the music industry.

Meanwhile, Rain is in the middle of last-minute work for his upcoming album. 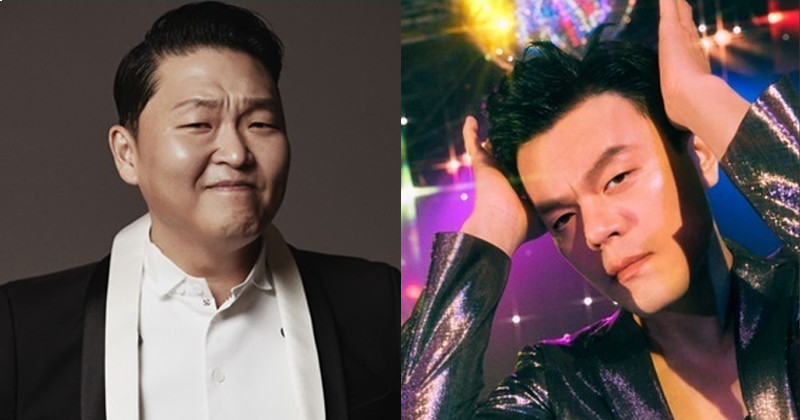 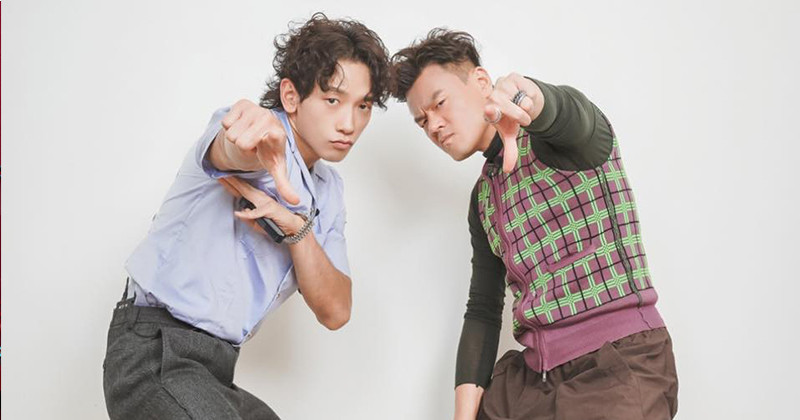 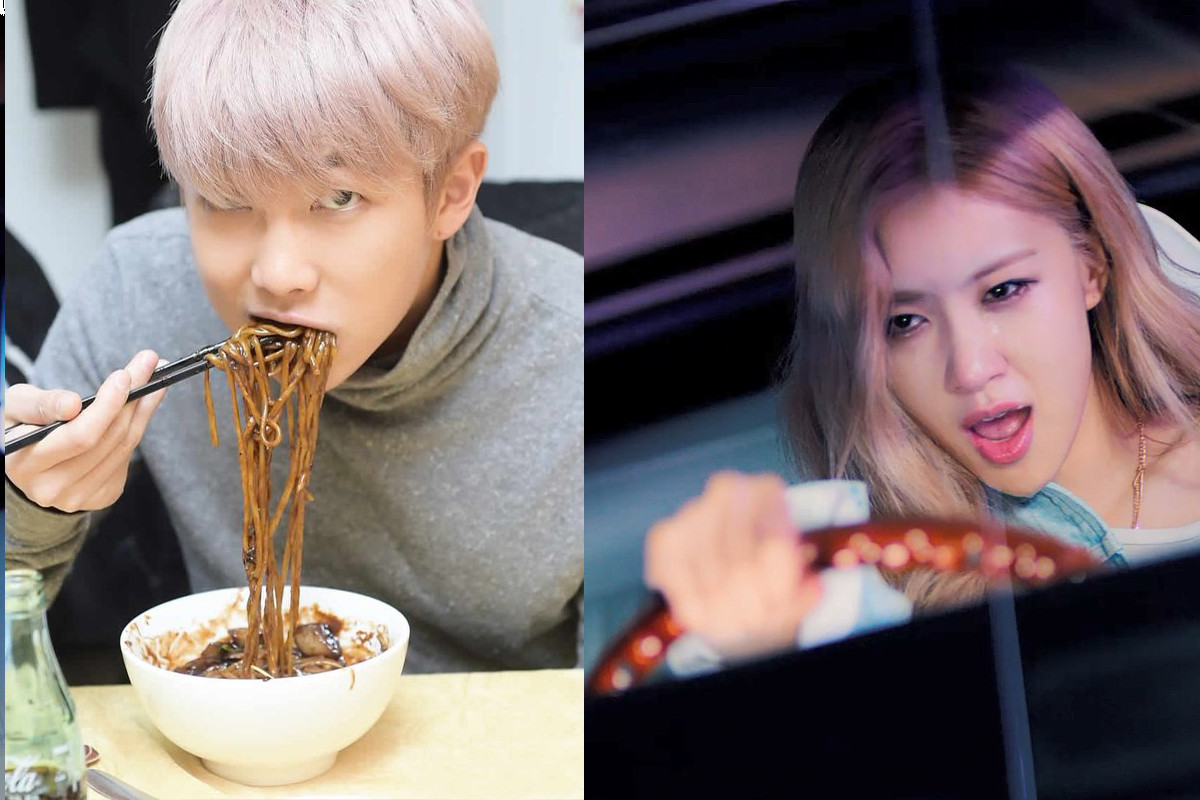 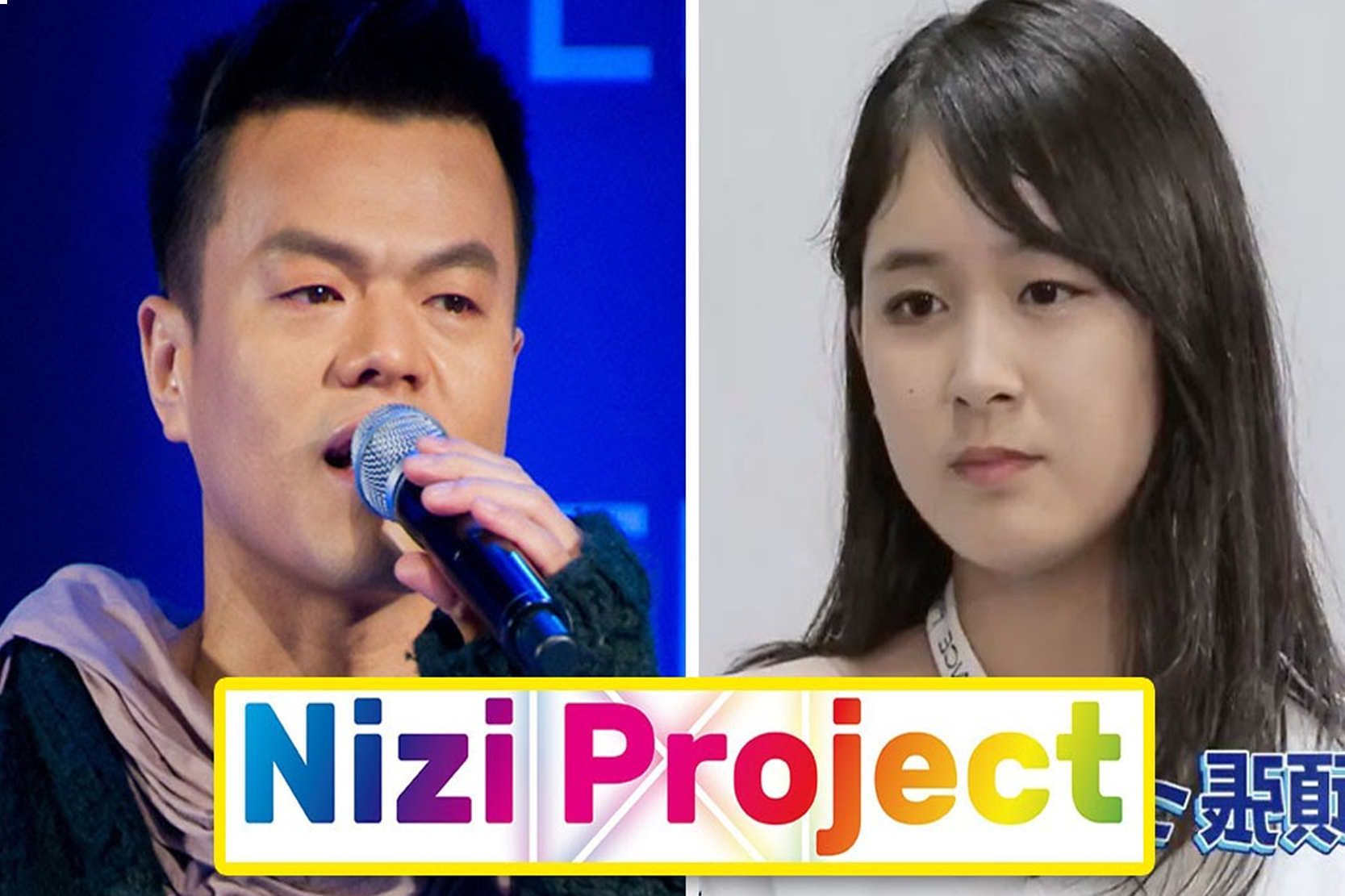