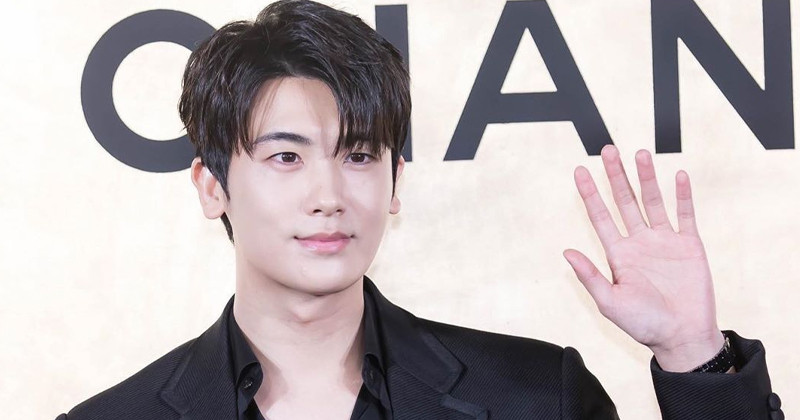 Actor Park Hyung Sik has started his last vacation without returning to the military.

According to his side, "Park Hyung Sik is on his last vacation and will be formally discharged from the military on January 4 next year, following the instruction to leave the military without returning to prevent the spread of COVID-19. "

The singer joined the military in June last year after passing the military police test at the Capital Defense Command. Since then, he has fulfilled his national defense duty as a member of the special mission unit of the Second Army Corps' Military Police Force.

Recently, the Ministry of National Defense has decided to urge soldiers who are on their last vacation to leave the military without returning to their unit to prevent the spread of COVID-19. As a result, Park Hyung Sik will be discharged from the military after the vacation.

Park Hyung Sik debuted in 2010 as a member of boy group ZE:A and worked as the team's main vocalist. Later, he turned into an actor and appeared in dramas such as 'I Remember You', 'Dummy Mommy', 'Sirius', 'Nine', 'The Heirs', 'What's With This Family', 'High Society', 'Hwarang: The Poet Warrior Youth', 'Strong Girl Bong Soon," and 'Suits'. He also served as a baby soldier on MBC's variety show 'Real Men' and dominated the love of the entire nation.

Park Hyung Sik will review his offers and make a comeback after completing his military service. 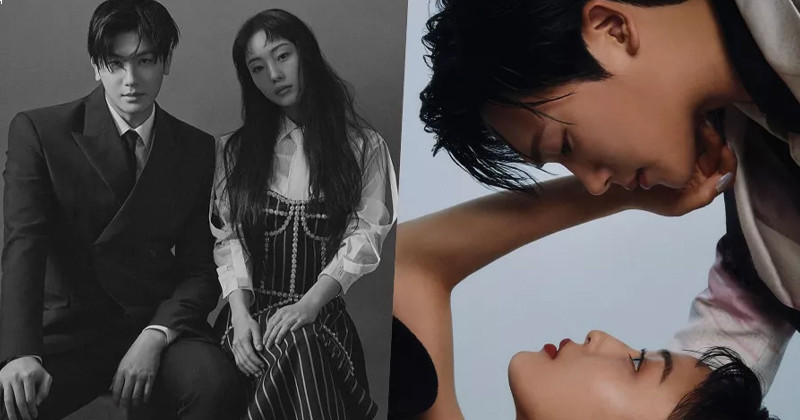 Park Hyung Sik And Jeon So Nee Dish On First Impressions, Being Great Acting Partners For “Our Blooming Youth,” And More Stuck In K-Drama Slump: Shows To Watch That Will Get You Through It 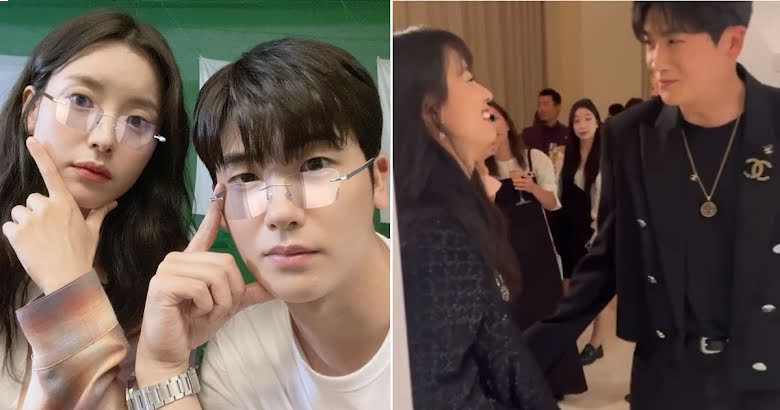 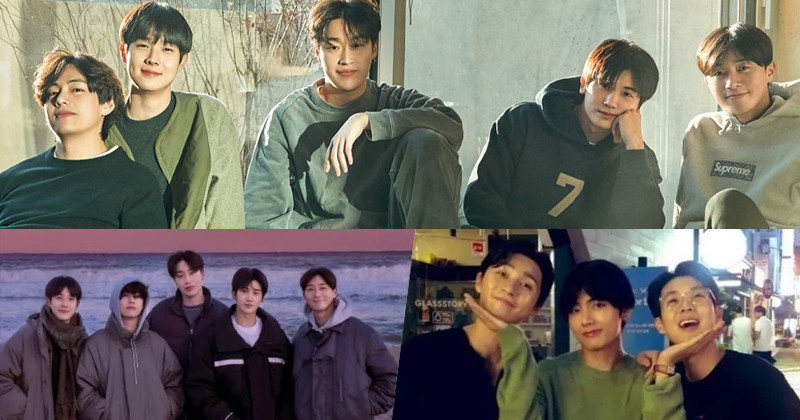