From Face Size To Gender Appeal, K-Pop Idol Trainers Explain What Agencies Look For In Appearance 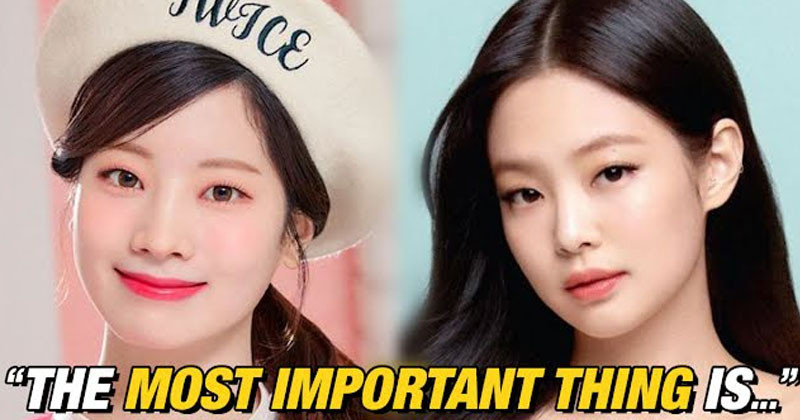 How do agencies really pick the best-looking stars?

Most idols are just as gorgeous as they are talented, but what are the most important visual factors when it comes to recruiting trainees? Two former K-Pop idol trainers and current industry professionals share what they know.

Through the course of his career, Dragon J (author of How to Become a K-Pop Star) went from K-Pop manager to girl group training manager to head of business development at a Korean entertainment company. YouTuber In Ji Woong is also a former idol trainer and currently directs K-Pop choreography.

While these two K-Pop industry professionals may not have had a direct hand in recruiting and selecting trainees to debut, they do know a lot about what agencies look for in appearance. In a new “Comment Defenders” interview with AYO on YouTube, the pair responded to a commenter who wanted to know the importance of face size and plastic surgery.

Does face size matter a lot? ㅜㅜ My face looks big because of my chin and forehead. I’m gonna get braces for my chin or get surgery ㅠㅠ I do get told that my face line is pretty. Does the size matter? ㅠㅠ

In Ji Woong joked that if your head is comically humongous, you probably won’t be cast as a trainee—after all, how would you dance with that on your shoulders? However, Dragon J says that barring unrealistically large heads, agencies don’t calculate the exact size of an auditionee’s face before accepting them.

Instead, In Ji Woong says what really matters is how someone’s face looks on camera. According to Dragon J, even a large face can appear small on camera depending on its dimensions. In Ji Woong also brought up the concept of “camera massage“—a Korean myth that states people get prettier or more handsome after spending a lot of time in front of a camera.

From camera massage to losing weight, In Ji Woong says trainees may try many different approaches to improve how photogenic they are. Ultimately, agencies learn which faces and facial features show up best, highlighting them as debuts draw nearer.

On top of that, In Ji Woong went on to explain that there’s no one perfect face when it comes to idol visuals because everyone has different tastes. Some idols, such as BLACKPINK‘s Jennie, have an appearance that appeals to female fans.

Other idols, like TWICE‘s Dahyun, have visuals that appeal to male fans more.

As such, In Ji Woong says each trainee’s “unique aura” is “the most important thing agencies are looking for when it comes to appearance.

Idols have different faces—face that drags female fans [or] face that drags male fans. They build their own image and perform. I think the most important thing is not the size of [the face] and such but the unique aura.

Finally, Dragon J says that aspiring stars are not recommended to get any plastic surgeries before becoming a trainee. After all, they’re still young and growing. 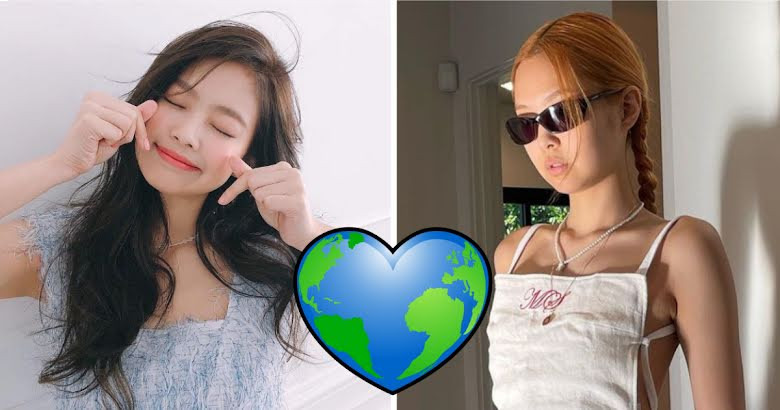 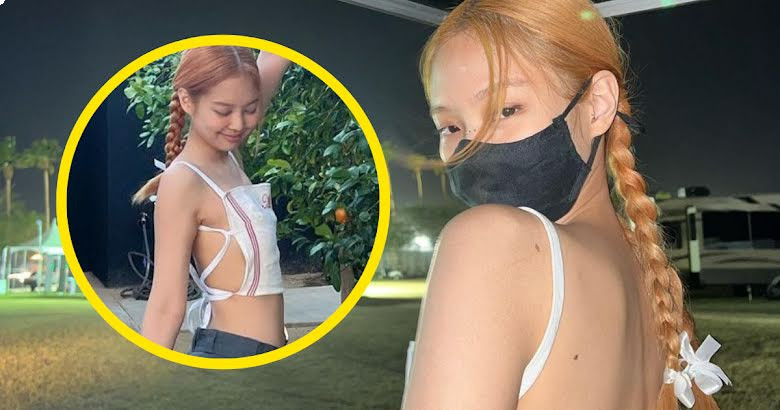 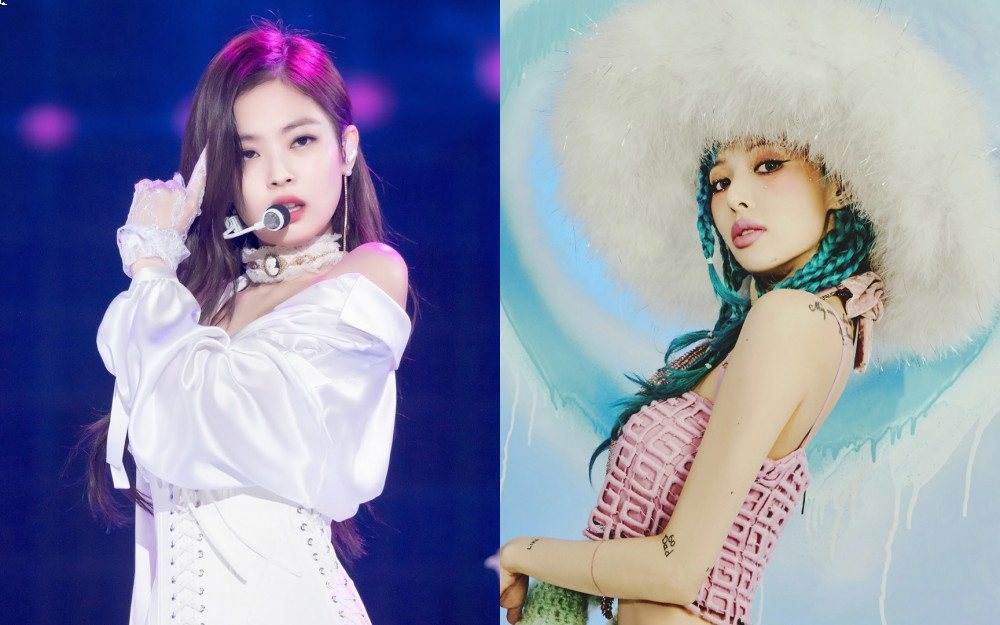 "I'm 21 Now, But They're On A Different Level" Netizens Compare Themselves To BLACKPINK's Jennie & HyunA When They Were 21 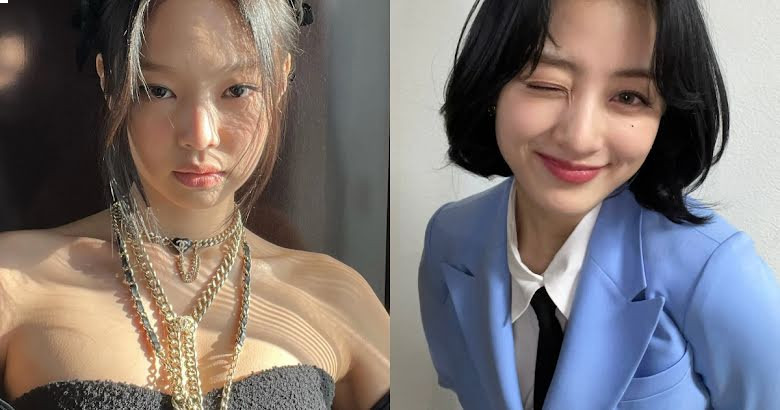