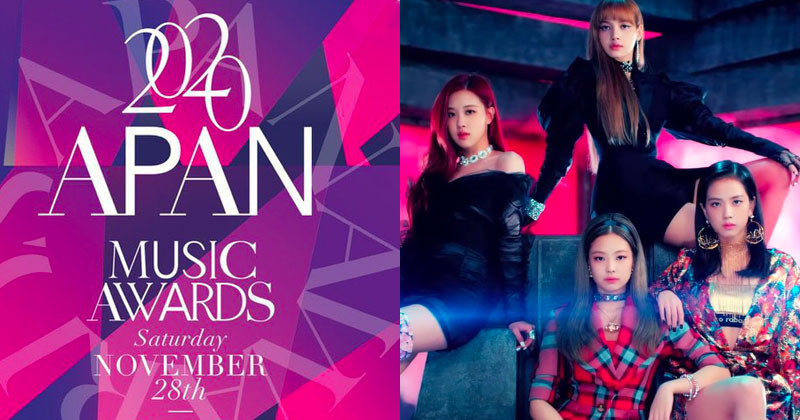 Having just announced the top 10 of Bonsang, the new award ceremony has caused controversy because for BLACKPINK to be forgotten despite their achievements over TWICE, IZ*ONE.

The APAN Awards Ceremony is organized by the Korean Entertainment Management Association, which focuses on dramas only. However, by 2020, the scale of the awards has been expanded to the APAN Music Awards to honor achievements in the music field. Recently, this award ceremony announced the top 10 best artists to receive the Bonsang title, selected from 30 nominees.

Immediately after the results were announced, BLINK - the fan community of BLACKPINK was extremely disappointed because their idols did not have awards. The controversy broke out when some people thought that this award was hidden because the YG girl group met all the criteria of Bonsang's award, with better achievements than TWICE and IZ*ONE. But these two girl groups are on the list, while BLACKPINK was sent to the unknown.

BLACKPINK is the only female representative with votes in the top 10. They lead the girl group's digital music segment with soaring scores and listening hours on charts such as Gaon, Melon, FLO, Bugs, the song "How You Like That" also achieved Perfect All Kill - one thing that IZ*ONE or TWICE cannot do. The 4 girls' album sales are even more outstanding. BLACKPINK is the leading female artist on the Gaon chart with 1,531,297 hard disks sold.

In addition to the Bonsang award, a number of awards in the APAN Music Awards 2020 were also announced as Best Icon, Best Performance, Best MV (Best MV), and Best All-Rounder. Although they failed Bonsang, BLACKPINK was somewhat comforted with a worthy victory in the Best MV category.

Currently, the organizers have not talked about the controversy around the top 10 artists receiving Bonsang. The APAN awards ceremony for the music sector was originally scheduled to be held on November 28, but due to the complicated epidemic in Korea, the ceremony was delayed.

The '2020 APAN MUSIC AWARDS' is hosted and organized by the Korea Entertainment Association, which leads the Korean pop culture and arts industry, following the '2020 APAN STAR AWARDS', which has established itself as a unique awards ceremony for all TV channels such as terrestrial, comprehensive and cable.

The award ceremony, designed to encourage and honor artists who have shone K-pop this year, held a popularity vote to select 'APAN TOP10'. After voting was completed, 10 best artists were selected through additional scores from judges along with sales scores.

In an unpredictable and fierce competition until the end, Kang Daniel, THE BOYZ, MONSTA X, BTS, SEVENTEEN, IZ*ONE, Lim Young Woong, GOT7, NCT127, and TWICE won the 'Top 10 Artists' award.

They are the representative artists of the Korean Wave, who have helped spreading the Korean pop culture, which is becoming more and more powerful, stealing the hearts of global fans with their special charms in 2020. 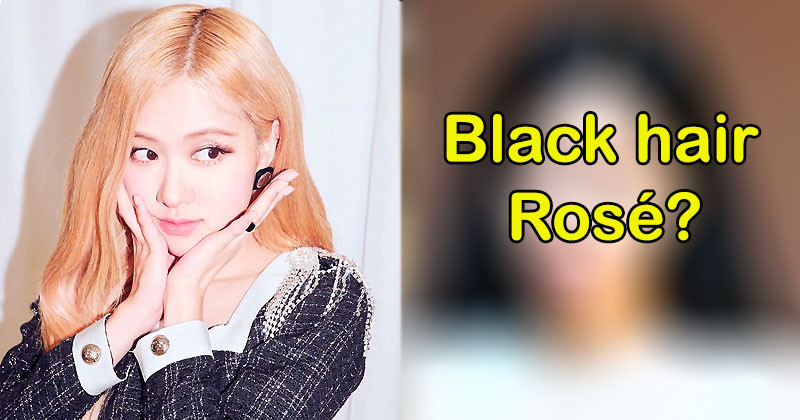