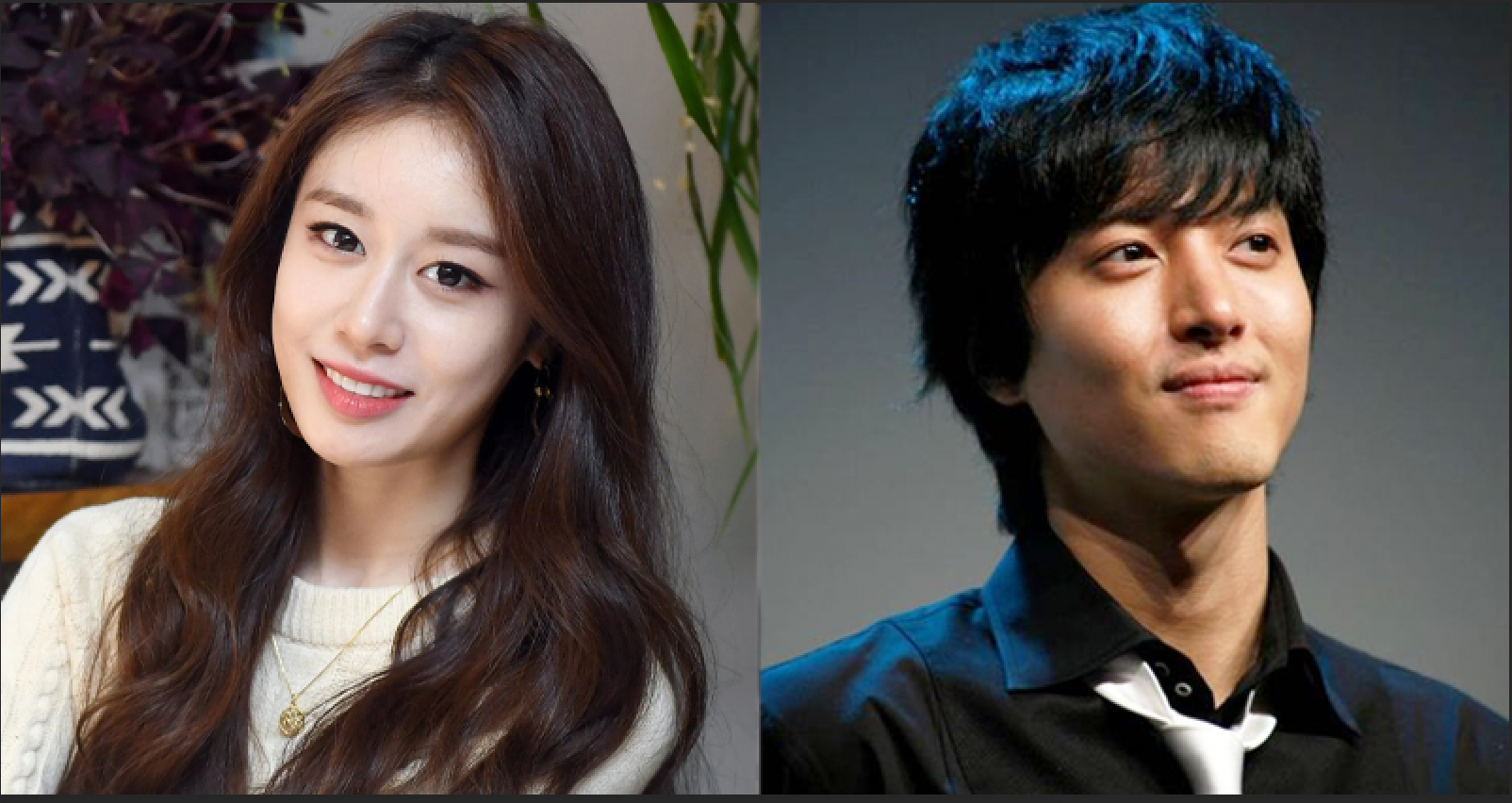 Continue reading to know more about the relationship between Jiyeon and Lee Dong Gun.

One of the shocking dating news in the Korean entertainment industry is that about T-ara Jiyeon and actor Lee Dong Gun who has a wide age gap. However, the two celebrities eventually broke up.

Back in July 2015, an industry insider stated that the relationship between Lee Dong Gun and T-ara member Jiyeon developed into being a couple around May of the same year. Another source said that the two stars became close in May while shooting the Korean-Chinese co-production "Encounter" together. 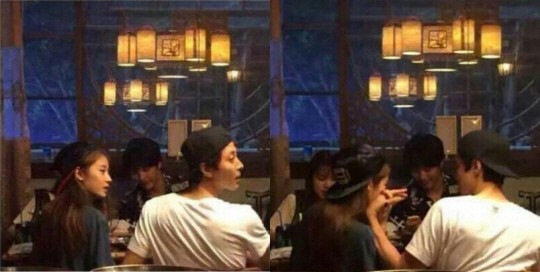 The dating rumors of T-ara Jiyeon and Lee Dong Gun started after pictures of them on a date circulated online and have been garnering attention, especially since there is a 13-year age gap between them. In the photos, the two celebrities can be seen being affectionate with each other, as they hold hands (see photo above).

On the contrary, some reports stated that the images may have been captured while the two were filming their new movie. But then, an industry source asserted that Jiyeon and Lee Dong Gun are preparing to release an official statement to officially confirm their relationship. 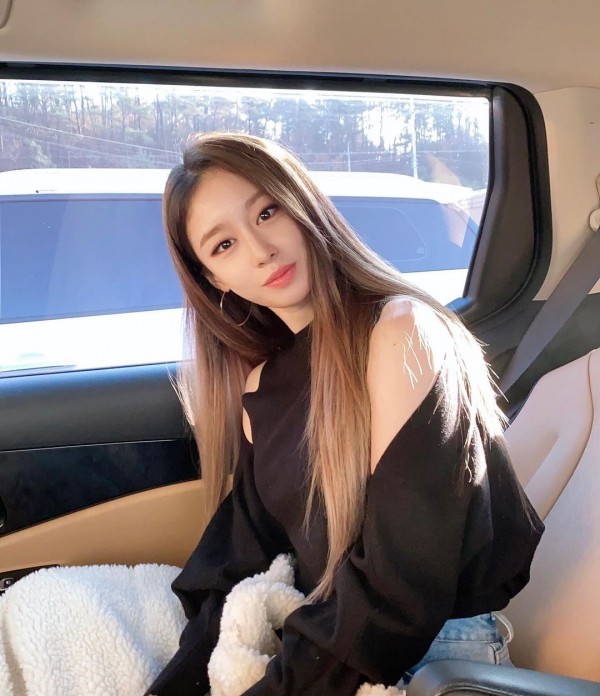 On the same day as the dating news broke out, the stars' agencies verified that the two were indeed in a relationship. 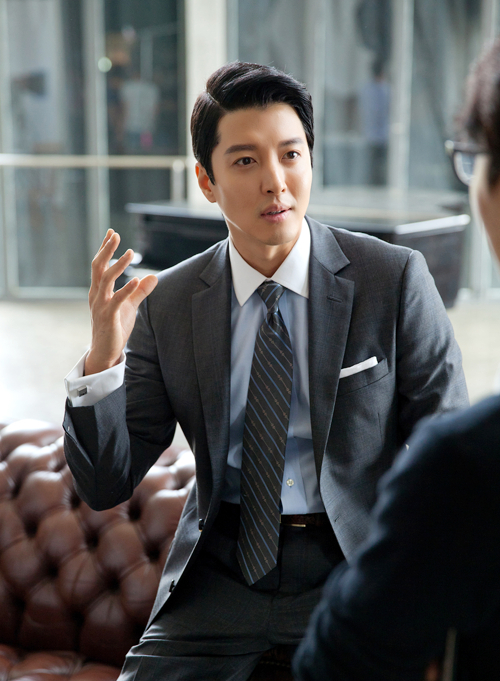 MBK Entertainment said that T-ara member Jiyeon and Lee Dong Gun became close after filming their movie together while FNC Entertainment stated that the two are in the stage of meeting with interest.

Why Did T-ara Jiyeon and Actor Lee Dong Gun Break Up?

After about a year and a half of dating, Jiyeon and Lee Dong Gun broke up. The female idol's agency MBK Entertainment stated that she is no longer dating the actor since December 2016.

Lee Dong Gun's company FNC Entertainment also confirmed the two stars' break-up, citing their focus on work as the cause. 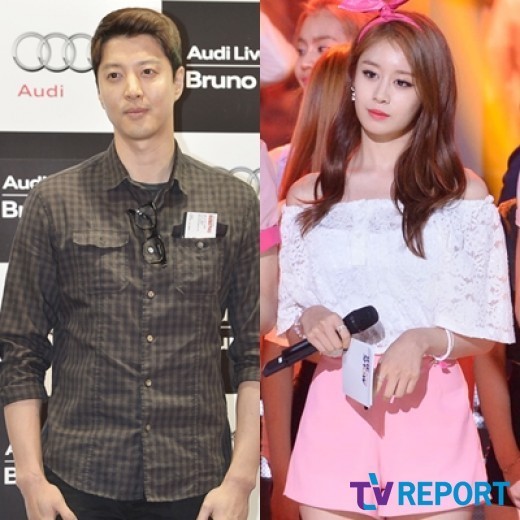 According to an industry insider, T-ara Jiyeon and Lee decided to end their relationship as a couple and remain friends. They separated like any ordinary couple would because of being unable to see one another frequently due to their busy schedules.

In February 2017, it was reported that Lee Dong Gun was dating his "Laurel Tree Tailors" co-star Jo Yoon Hee. It is said that the two grew close while working together on the set. 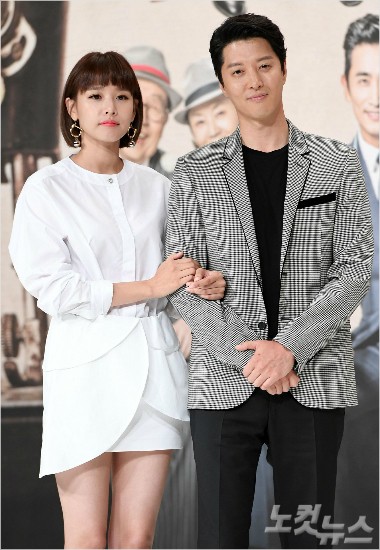 A month later, Lee Dong Gun revealed that he and Jo Yoon Hee have registered their marriage and are expecting their first child. After three years, however, they filed for divorce due to differences in their personalities, as per Dispatch.

As of writing, T-ara member Jiyeon is believed to be not dating anyone. While a dating rumor about her and actor Song Jae Rim came out in May of last year, their agencies denied it, clarifying that the two stars became close through the drama "I Wanna Hear Your Song" and now they are simply colleagues 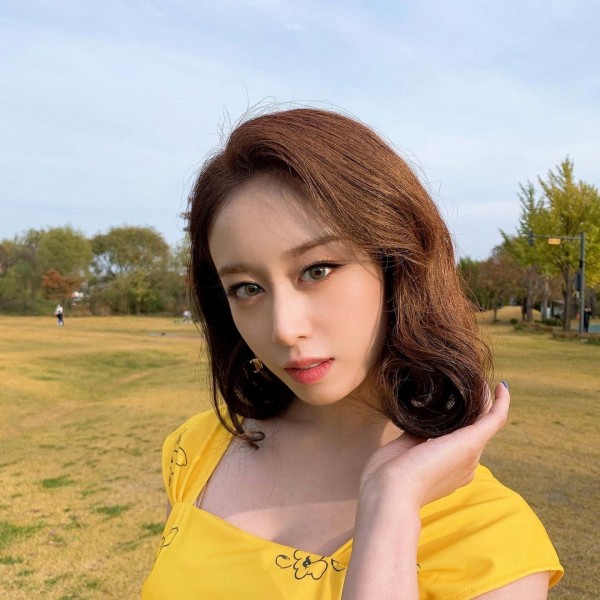 During an interview with Ilgan Sports back in 2014, T-ara Soyeon shared that Jiyeon's ideal type is not idol-like and that she doesn't like pretty boys or delicate men. She added that Jiyeon likes a warm-type person like Yang Dong Geun. 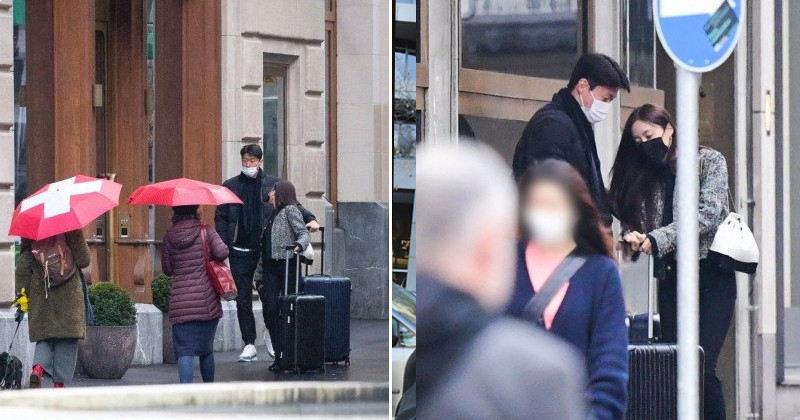 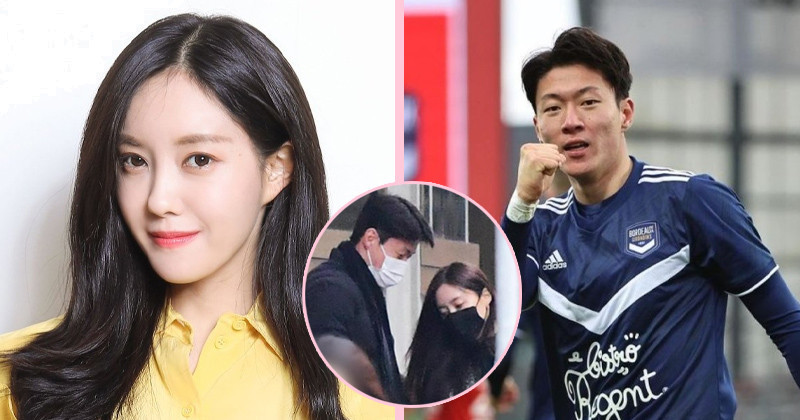 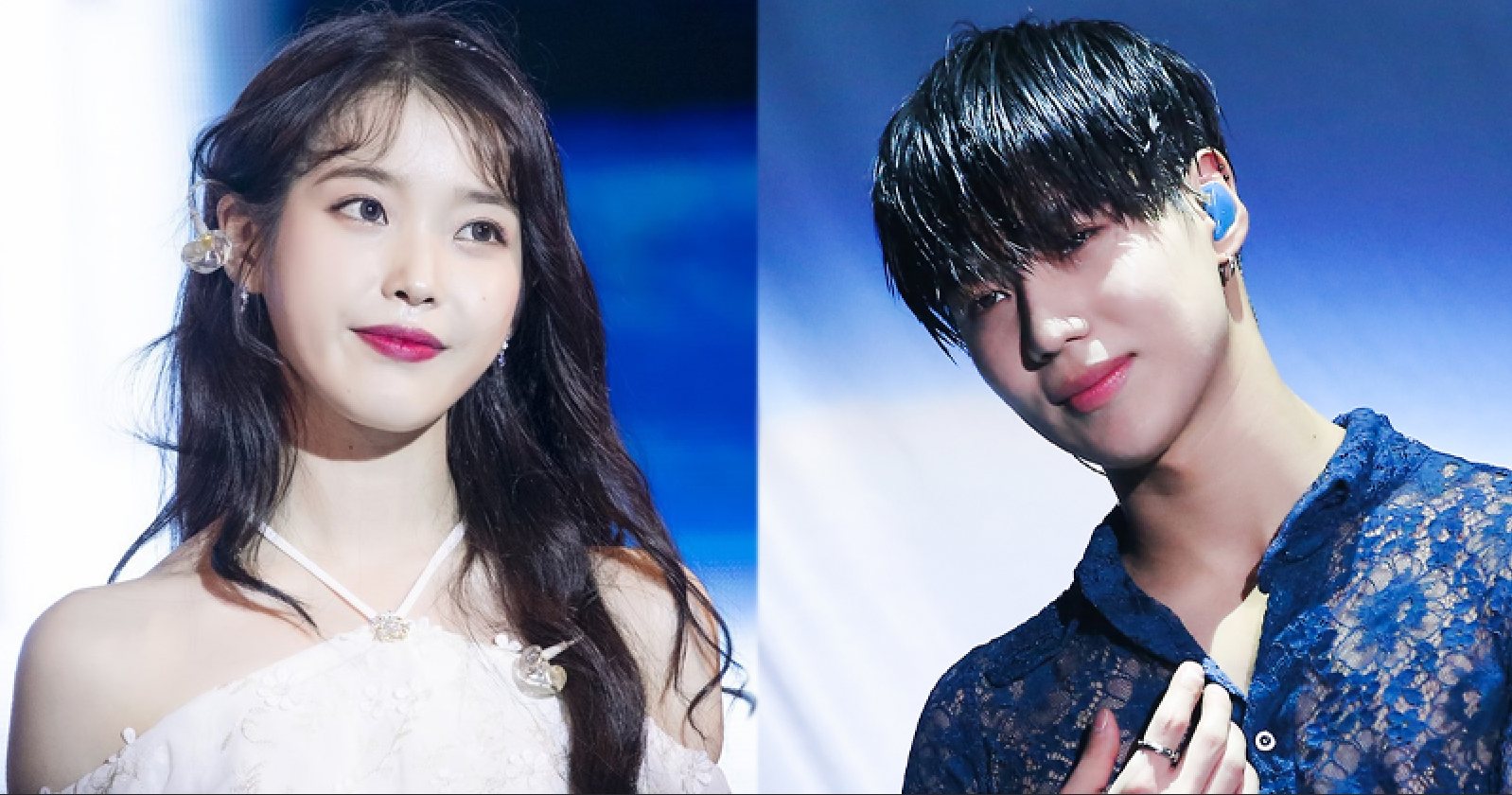 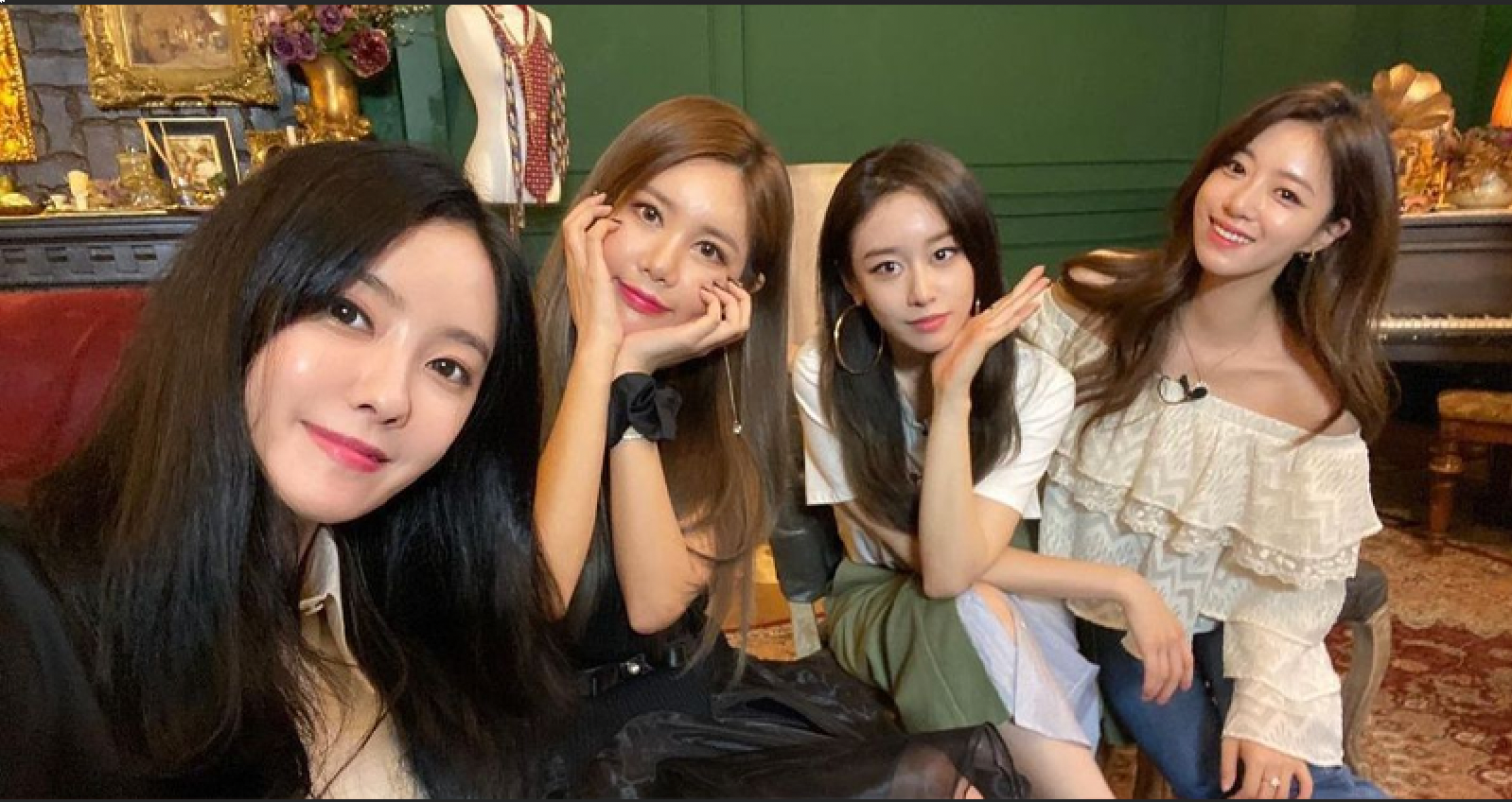