Jessica has officially been appointed a new global ambassador for Revlon! On April 30 local time, Revlon announced that...

Jessica has officially been appointed a new global ambassador for Revlon! On April 30 local time, Revlon announced that Jessica would become its newest global brand ambassador, representing the beauty brand across Asia and fronting several of its upcoming global campaigns.

Revlon Global Brand President Silvia Galfo remarked, “We were drawn to Jessica because she is a force of nature, channeling her positive energy and entrepreneurial mindset into achieving her goals and breaking boundaries all along the way. She loves to experiment with beauty and has an unapologetic spirit that helps her transcend convention, perfectly capturing our Live Boldly ethos. We’re thrilled to have her as part of the Revlon family.”

She also expressed her excitement about her new role, commenting, “Revlon has always represented the epitome of glamour for me. As a young girl growing up in San Francisco, I couldn’t help but be dazzled by the bold imagery of iconic women wearing Revlon makeup! To now be part of these legendary Revlon ambassadors is a thrill and an honor.”

According to Revlon, she will begin appearing in the brand’s global campaigns this spring. 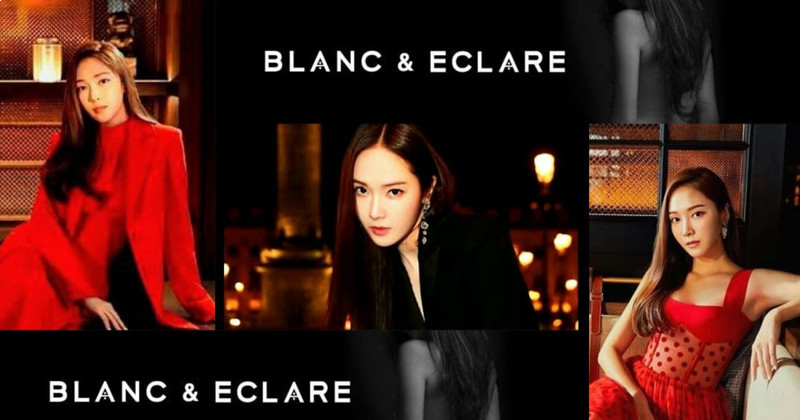 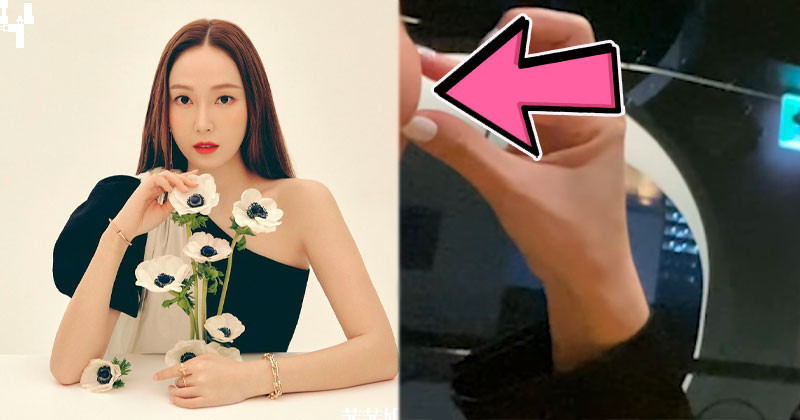 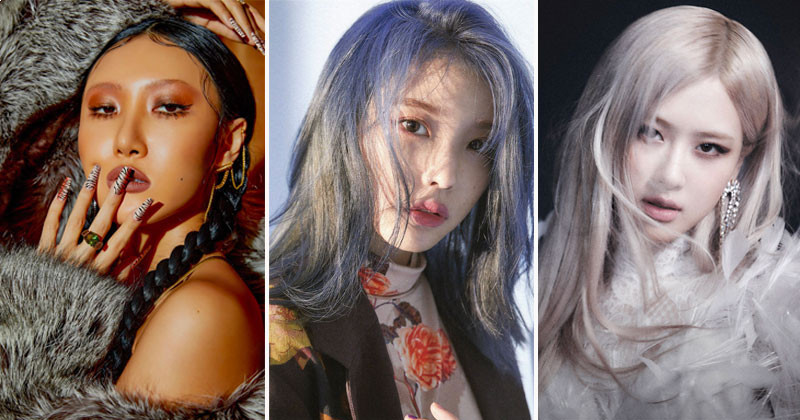 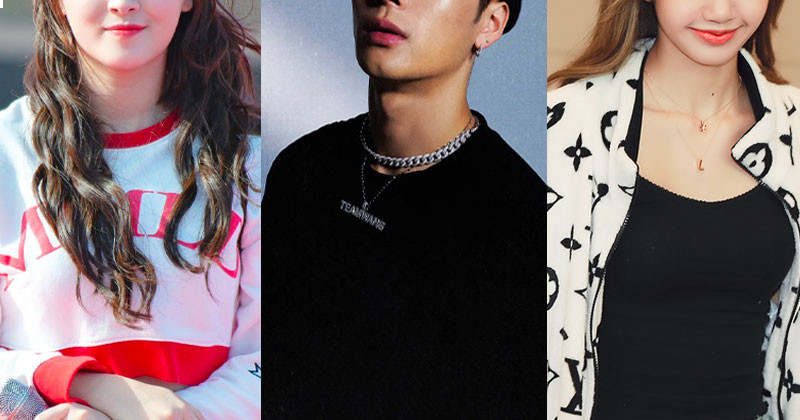 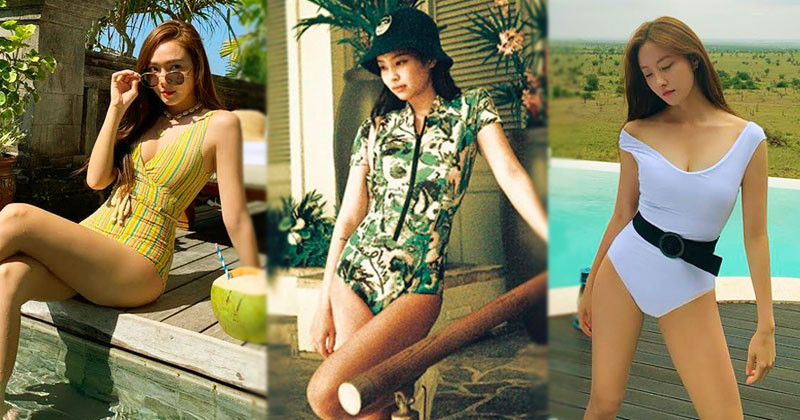