Jeon Somi shared her thoughts on the first anniversary of her solo debut! On June 13, Jeon Somi released an official...

Jeon Somi shared her thoughts on the first anniversary of her solo debut!

On June 13, Jeon Somi released an official statement through her agency The Black Label as she rang in the first anniversary of her debut as a solo artist. The singer remarked, “I can’t believe it’s already my first anniversary. I’m realizing once again just how short one year is.”

“Just like my debut song ‘Birthday,'” she continued, “every day of this year was like a birthday party for me. I think it was a year chock-full of happiness.”

Jeon Somi went on to add, “This is only the start for Somi, so please look forward to my future activities. I want to become a fun artist who is both entertaining and mysterious—an artist who, every time she makes a comeback, makes people curious to find out what kind of performance and concept she’ll be returning with.”

Later on in the day, Jeon Somi held a special Naver V Live broadcast to celebrate her anniversary together with her fans. At one point during the broadcast, when a fan asked when her comeback would take place, Jeon Somi smiled playfully at the camera and replied coyly, “I could say, if I want to give you guys a hint… I might be taping my music video real, real soon.” Cutting herself off with a wink, she added, “Yeah, I shouldn’t say any more.”

Congratulations to Jeon Somi on her first anniversary! 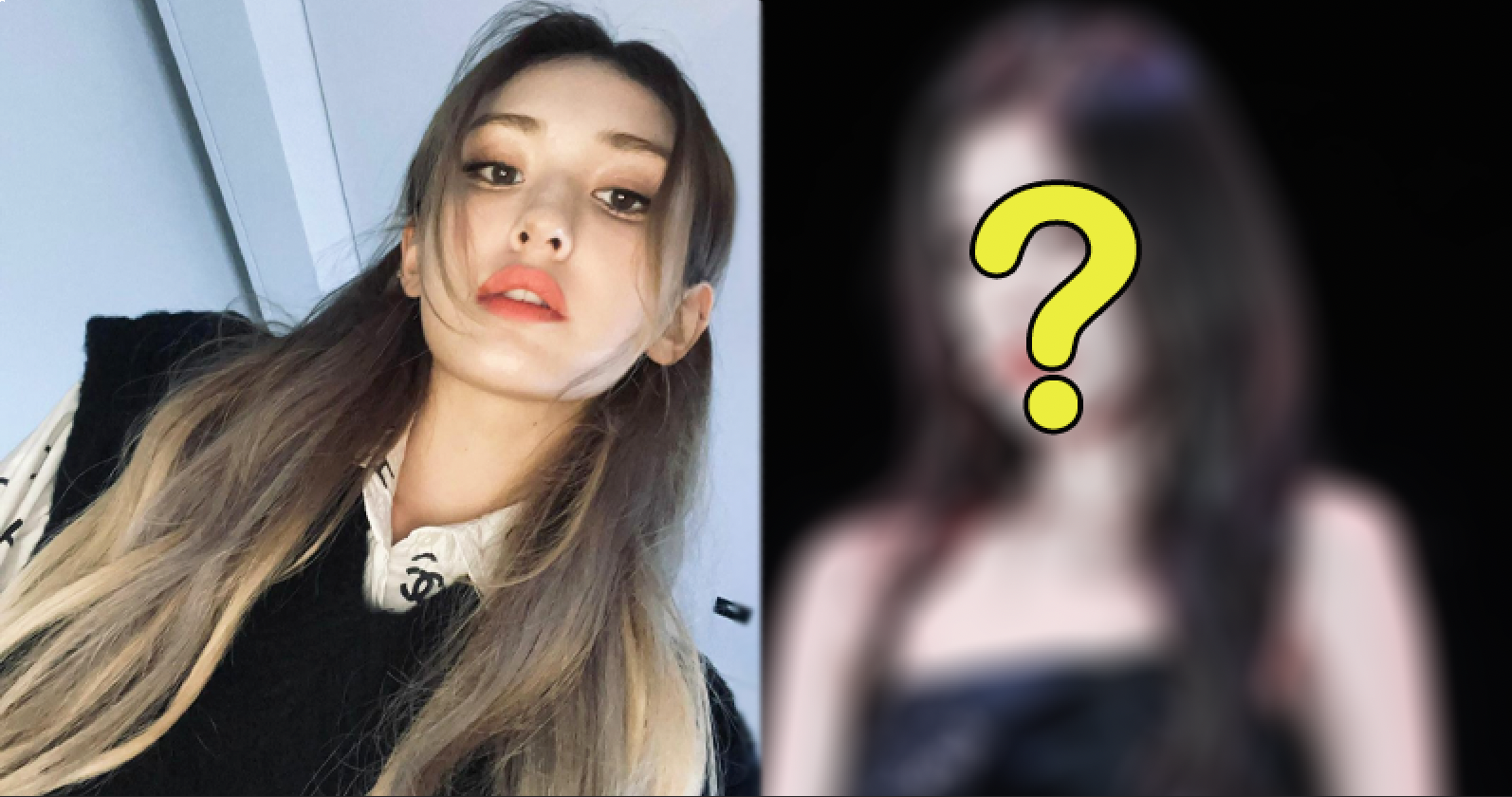 Who Are Female K-Pop Idols Gained Most Instagram Followers in August, 2021? 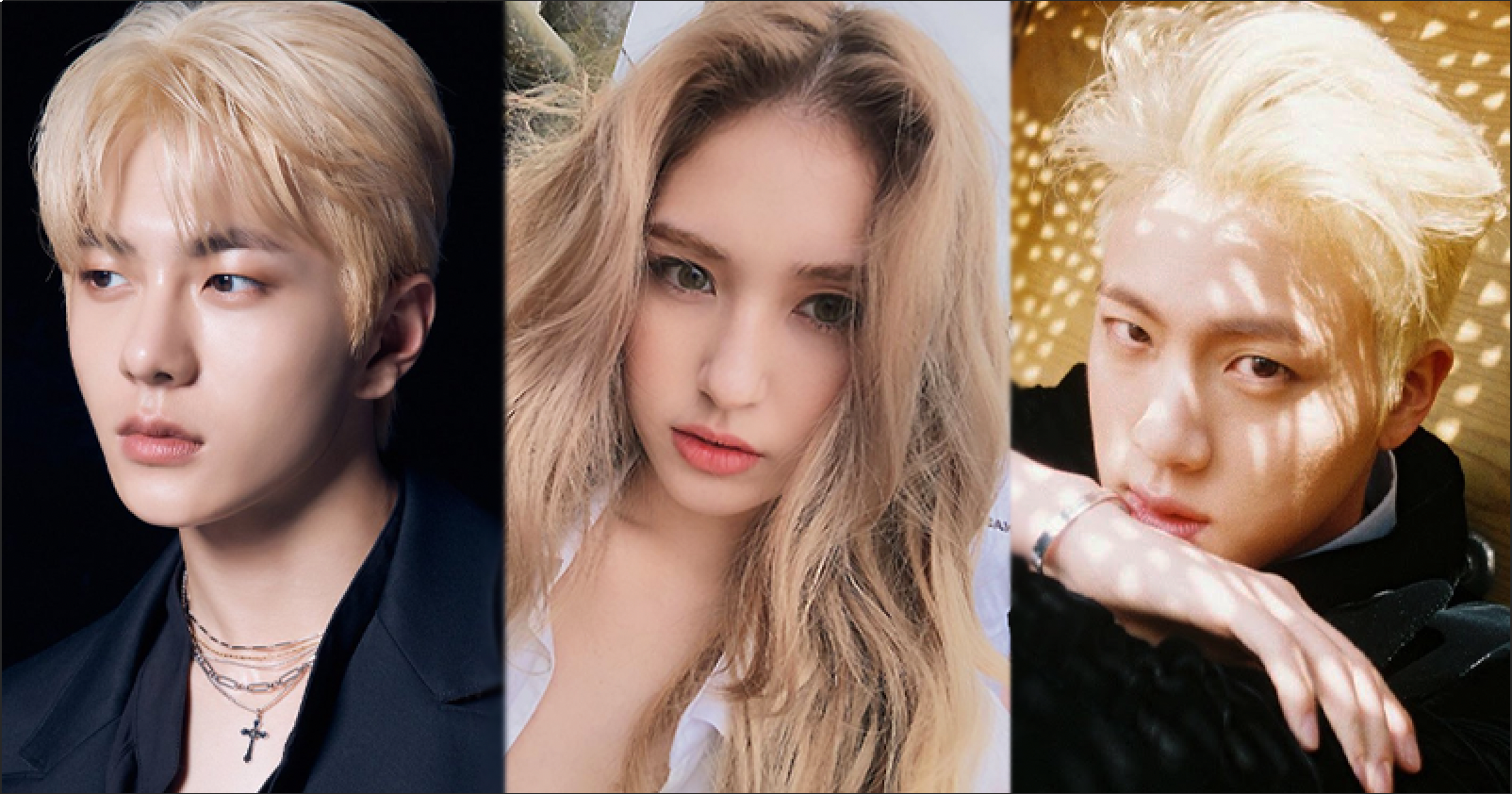 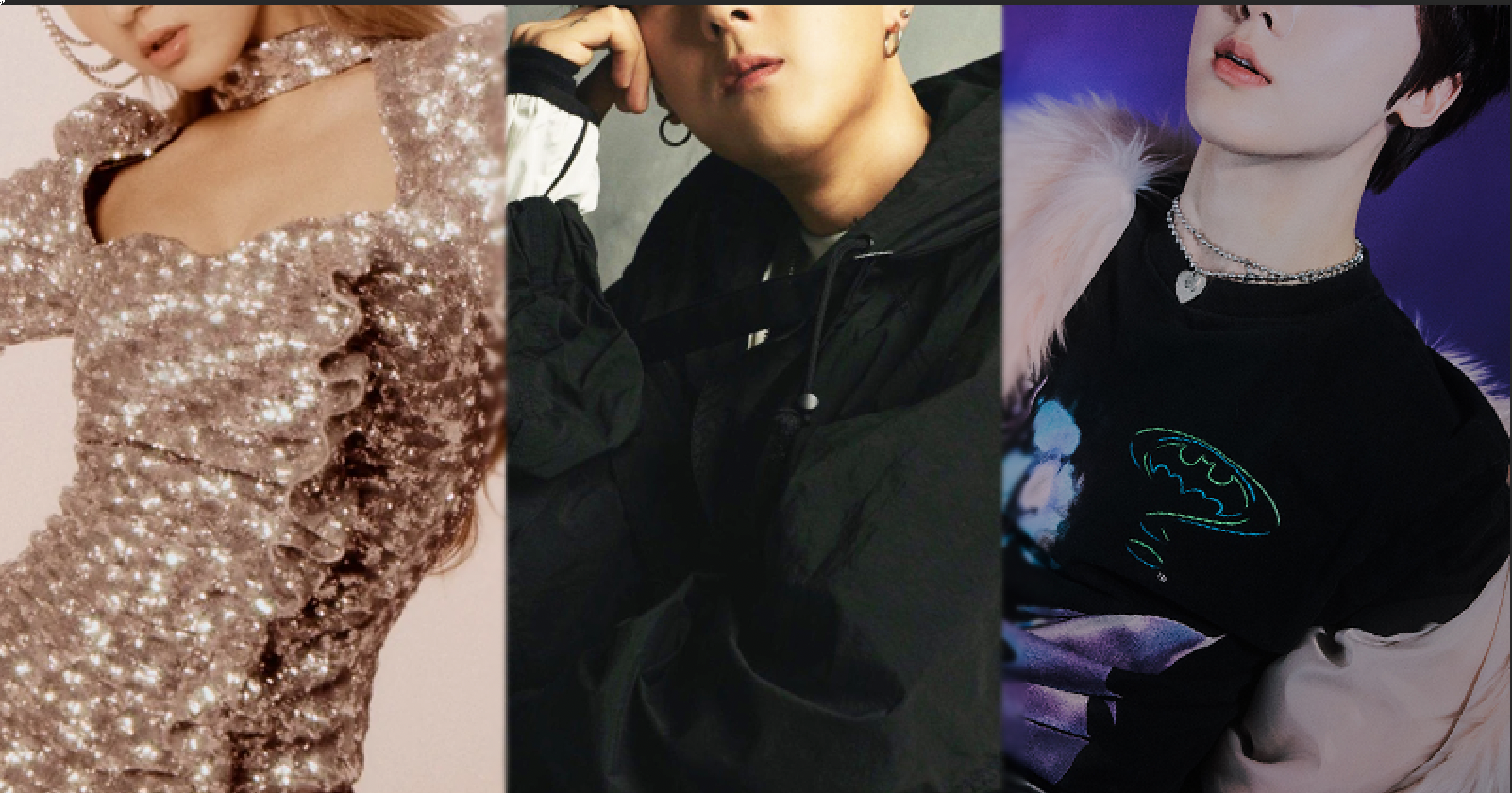 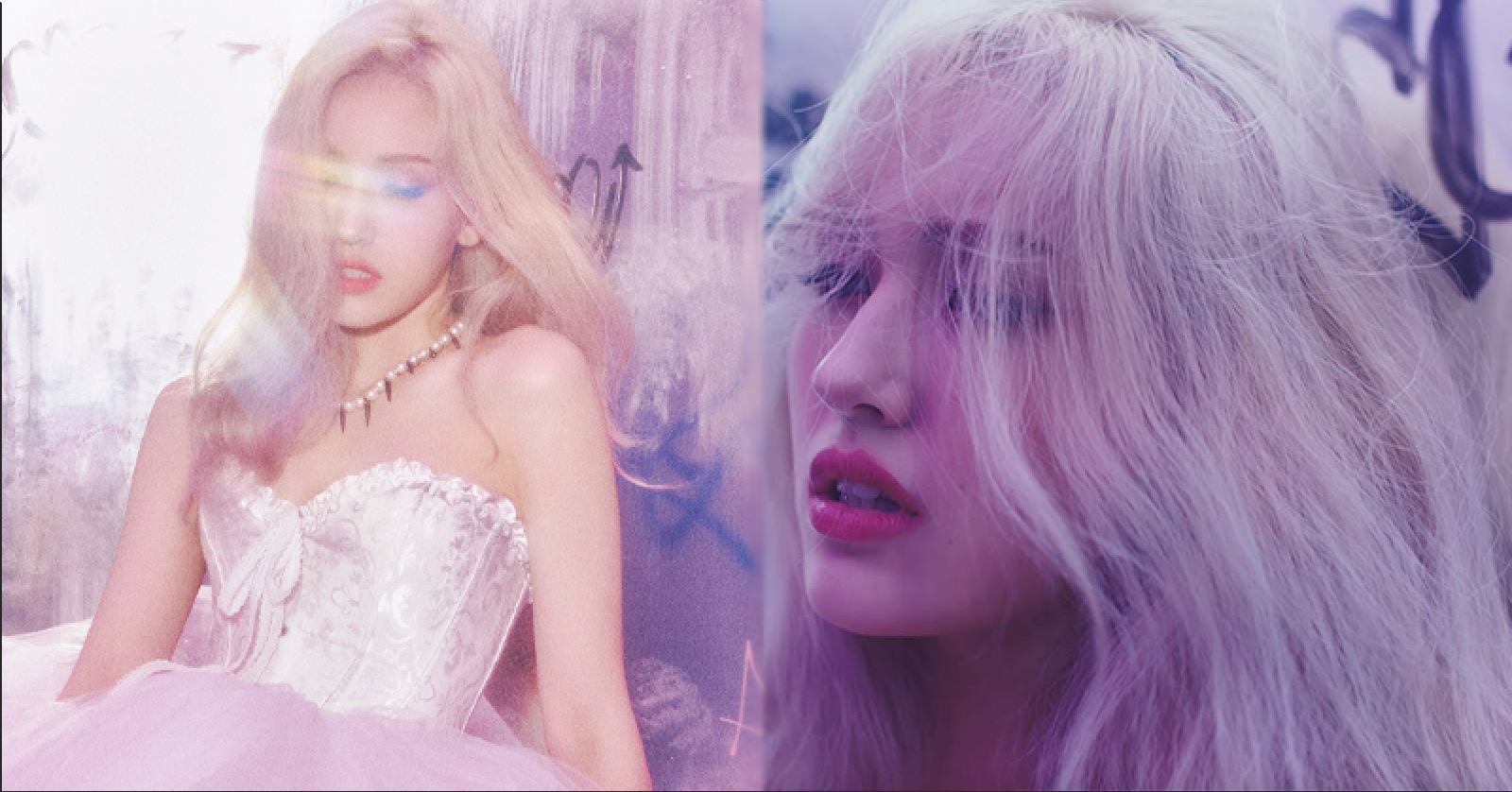