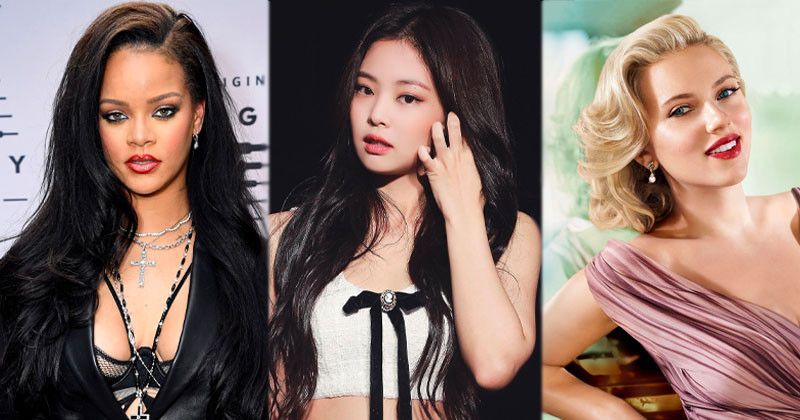 Check out some of the biggest names in the entertainment industry, newly-emerging stars, and long-running candidates for Woman of the Year.