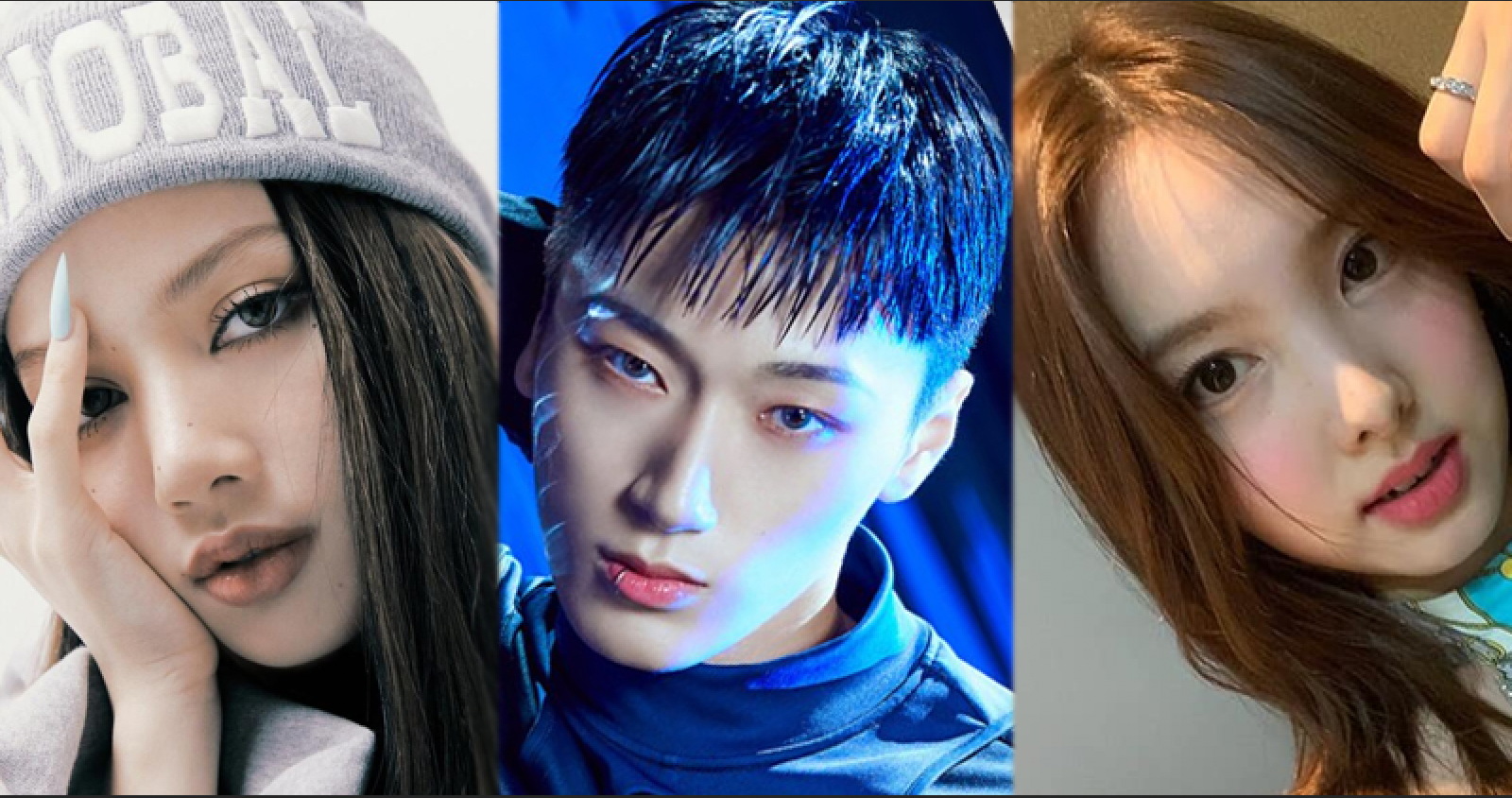 Did you miss any of these?

It is only the second week of September but a lot has had happened in the K-pop scene, including debuts, comebacks, and events! In case you miss any of them this week, this article will give you some of the latest updates about K-pop artists.

Here are the Latest Debuts, Comebacks, and Events in the Second Week of September 2021:

On Sept. 8, MAMAMOO's junior girl group PURPLE KISS made their first-ever comeback since debut with their second mini-album, titled "HIDE & SEEK." This album has six songs, with "Zombie" serving as the title track.

"HIDE & SEEK" broke PURPLE KISS own record for the highest first-week sales on the Hanteo Chart. This mini-album sold a total of 37,310 copies, surpassing the record of 12,405 copies set by their debut album "INTO VIOLET."

On Sept. 8, a new K-pop girl group made their debut in the K-pop scene, called ICHILLIN'. The band is currently managed by KM Entertainment and consists of seven members, namely Jackie, Chaerin, Sohee, Chowon, E.Ji, Yeju, and Joonie.

On that day, ICHILLIN' released their first digital single, titled "GOT'YA," a deep house genre with a hip-hop bass sound and a refreshing and energetic melody. The lyrics talk about the courage and will to make one's own path, regardless of what the other people think.

Another new K-pop group debuted on Sept. 8, and this time it's a boy group, named MEGAMAX, which is composed of six members: Woojoo, Rohan, Hael, Iden, Kan, and Jaehun. Kan is the very first Mongolian male idol in South Korea.

On that day, MEGAMAX dropped their first mini-album, "Painted LOVE," which features 10 tracks including the title song of the same name.

"Painted LOVE" is a medium-tempo pop track that expresses a memorable and sweet, but eventually sad, first love.

On Sept. 9, celebrity couple HyunA and DAWN released their first album together, entitled "1+1=1." This mini-album has four songs where the two idols participated in writing and composing.

The title track "PING PONG," written by HyunA and DAWN and who also co-composed it alongside other composers, is a moombahton dance song that expresses the chemistry of a couple in love.

Another new boy group has stepped into the world of K-pop and they are called "LUMINOUS." The members are Steven, Youngbin, Suil, and Woobin.

On Sept. 9, the four-member band dropped their first mini-album, "YOUTH," which comprises five songs including the hip-hop single "RUN." 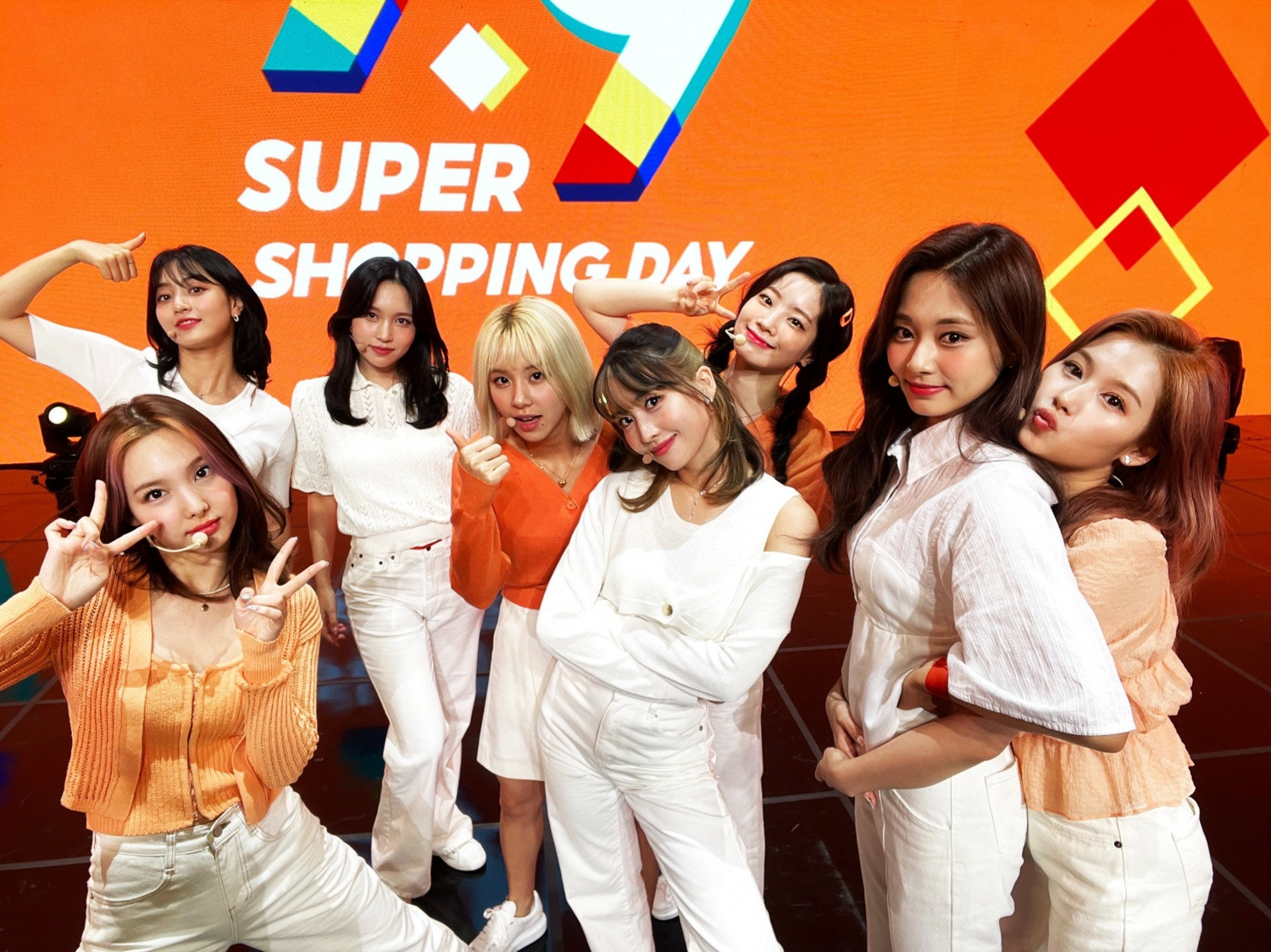 TWICE was one of the performers at the Shopee 9.9 Super Shopping Day TV Special that was held on Sept. 9. Only eight members were present at the event as Jeongyeon is currently taking a break to focus on her recovery from anxiety.

The JYP girl group performed some of their hit songs such as "Heart Shaker," "What is Love?" "Can't Stop Me," and "Alcohol-Free."

Since the album's release and the music video for "LALISA," BLACKPINK Lisa has been achieving numerous milestones, setting and breaking previous records.

ATEEZ made their much-awaited comeback on Sept. 13 with their new album, "ZERO: FEVER Part. 3," which is the third installment of their "ZERO: FEVER" series. The album comprises six songs, two of which are the title tracks "Déjà Vu" and "Eternal Sunshine," but "Déjà Vu" is the main title song. 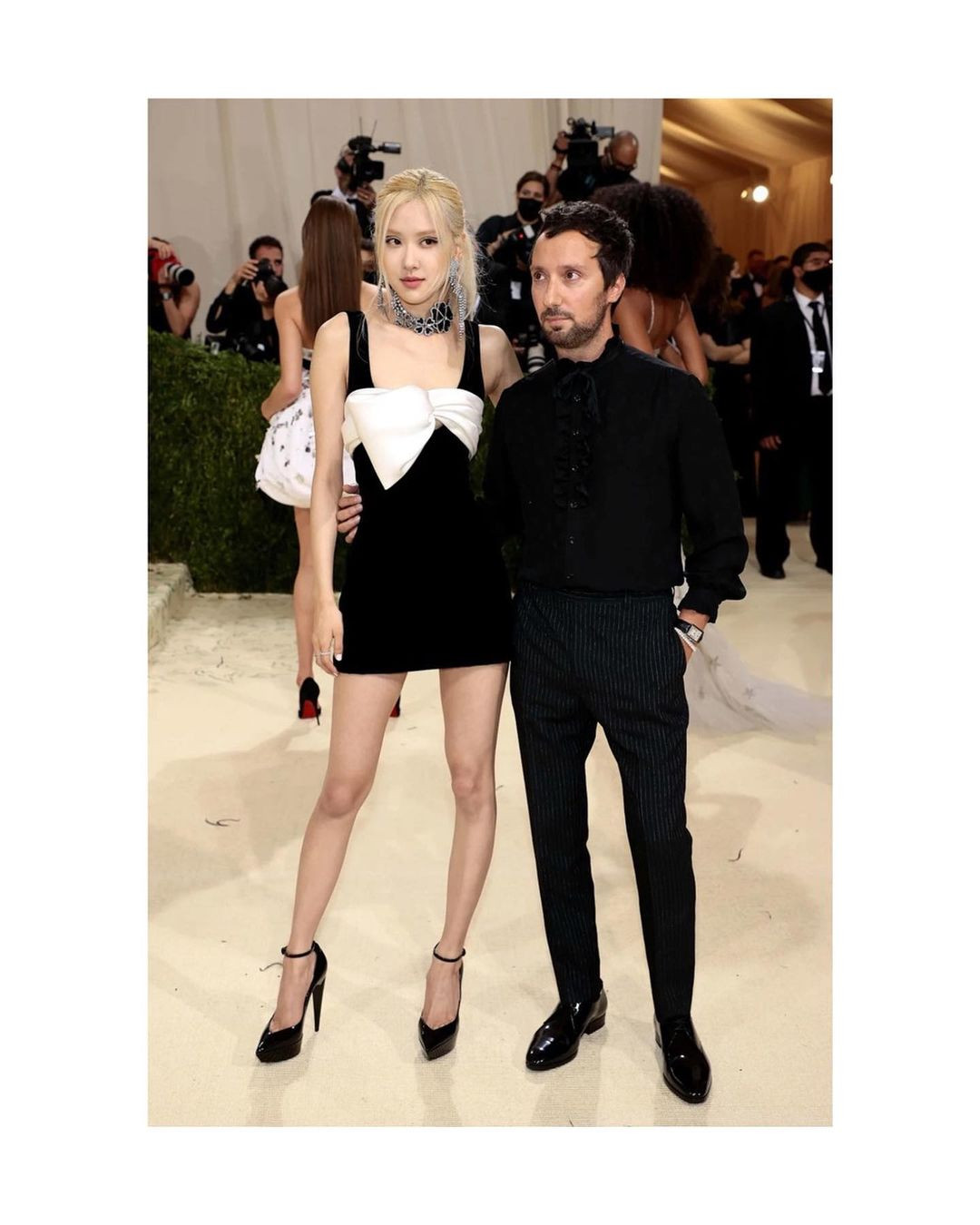 On Sept. 14, BLACKPINK member Rosé appeared at the most prestigious event in the fashion world, Met Gala. She becomes one of the female K-pop idols to attend the event, alongside former 2NE1 member CL.