Girl group GWSN has won their first trial in a lawsuit against The Wave Music.

According to media outlets, GWSN has filed a lawsuit again their new label due to several unsuitable working and living conditions. In addition to past claims of the label being a paper company, the lawsuit newly revealed that the members had to face eviction back in February of 2022, as the company failed to pay rent for their dormitory.

Furthermore, two non-Korean members from Japan and Taiwan had to pay a fine due to the company's neglect of proper visa work.

The lack of invoices was also an issue, as expenses for food and training lessons were not properly recorded. The payment for the artists as well as the staff members was also undocumented, while all employees had to empty their offices and practice rooms in July of 2022.

In February of 2022, fans had trended #SAVEgwsn demanding better treatment for the group as their music producer Swin Lee also previously claimed that he wasn't paid for his work on 'The Other Side of the Moon'. As of now, the members are still in a legal battle to officially terminate their contracts. 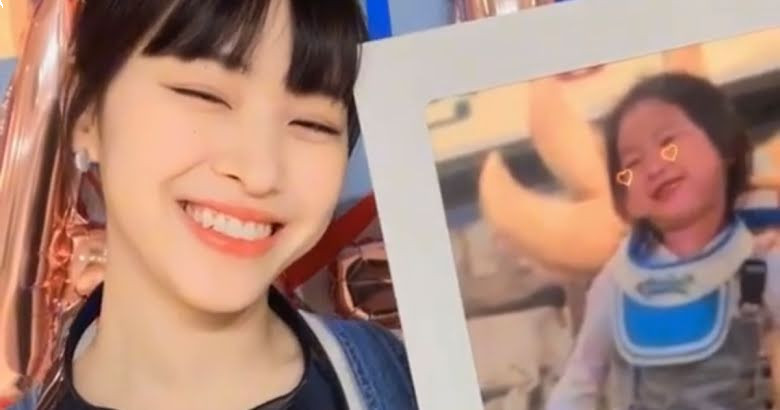 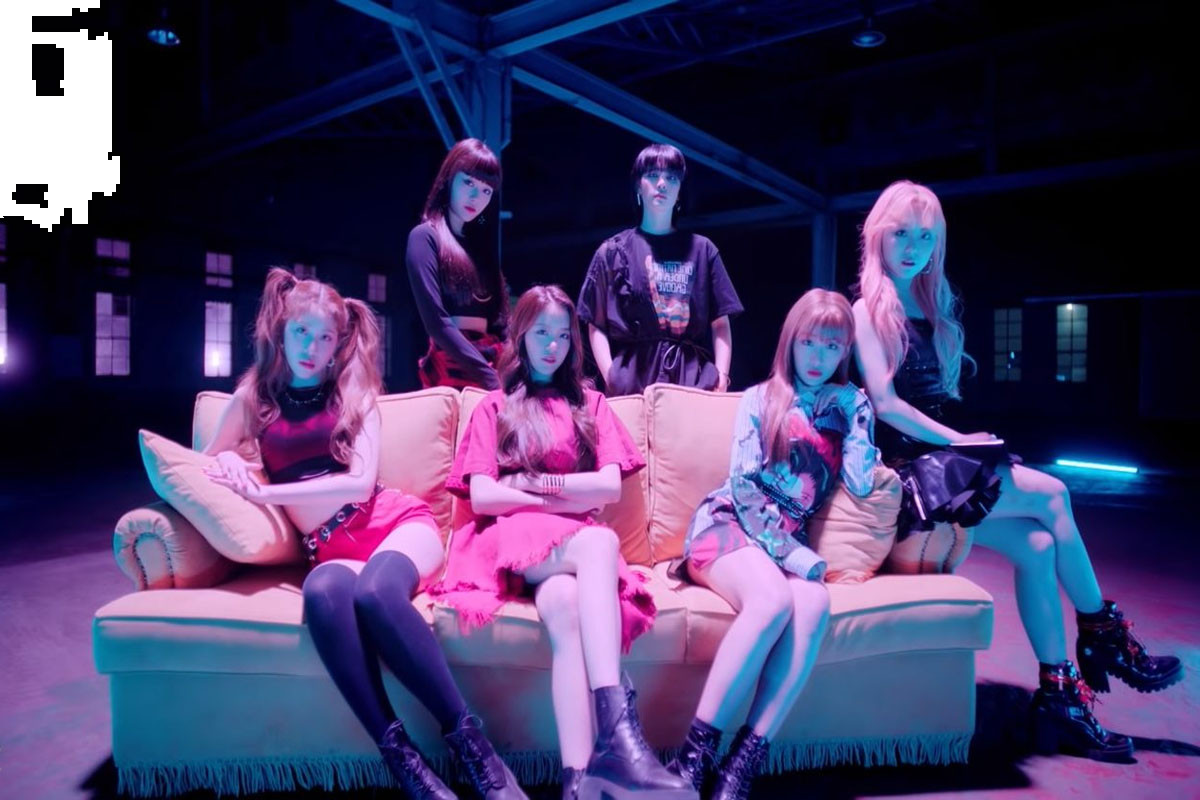 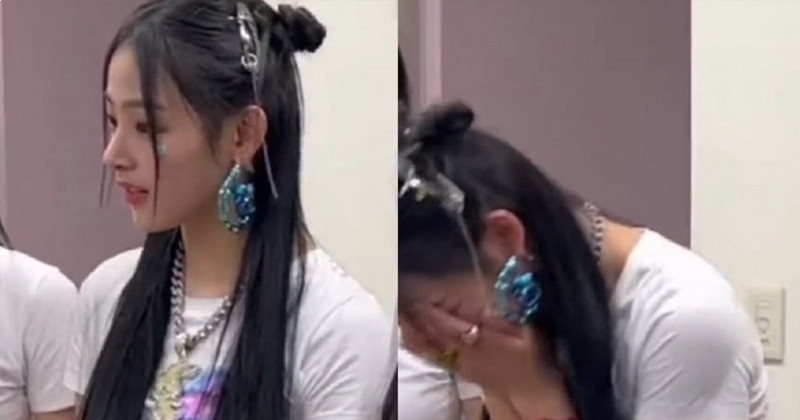