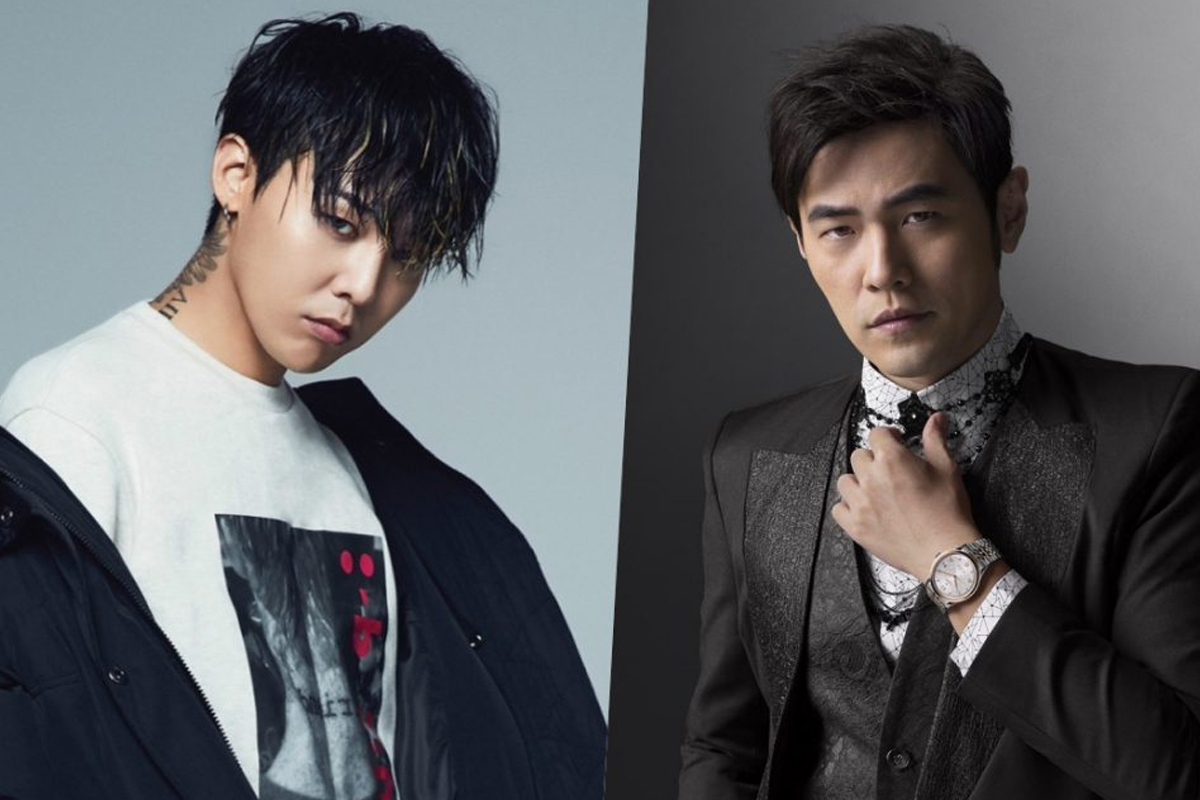 According to South Korean media, China and South Korea will join hands to hold a concert gathering the most popular sta...

According to South Korean media, China and South Korea will join hands to hold a concert gathering the most popular stars of the two countries, in order to raise funds to help combat the global COVID-19 pandemic.

The Korean press said that the ban on Hallyu culture in China would be removed from online platforms first. Thereby, KVLY (the common communication platform of Korea, China) and FREEGOS Entertainment (the second largest entertainment company in China) will work together to organize a large-scale online concert with participation. join many famous artists. The Chinese charity association will send an official invitation to major Korean companies this weekend and the concert is scheduled to be held on April 30. In addition, this action is also seen as a milestone marking the removal of Hallyu ban in China.

KVLY and FREEGOS Entertainment are planning to hold their first "contactless" live concert titled "We Are The World 2020" under the theme "Let's Fight Global Coronavirus Crisis". The two companies are also being invested by NetEase Music - one of China's leading music platforms with more than 900 million users. This concert can be considered the Asian version of 2020 of "We Are The World" - the program was held in 1985 to support Africa.

The concert will be broadcast live on many places. Accordingly, viewers in Korea and other regions will be able to watch concerts on YouTube. China Performing Arts Association and China Charity Foundation will also participate as sponsors.

As this concert is a joint concert between China and Korea, the guest cast is expected to have many stars from both countries. Leading the group of the top 10 Chinese artists is Jay Chou and Jacky Cheung, while BIGBANG member G-Dragon is expected to be the leading face among Korean artists to participate. However, up to now, YG Entertainment - G-Dragon's management company has not officially confirmed his presence in this program. It is known that due to the fact that many K-Pop artists have canceled events in countries that are in peak season, K-pop's demand for returning to the Chinese market will increase even more thanks to The ban is removed.

While enjoying the live concert, viewers will also be able to donate to help and support the COVID-19 pandemic relief campaigns. The Korean artist team will perform in Seoul, while the Chinese artist group will perform in Shenzhen (Guangdong). In addition, artists from Europe, Singapore, Malaysia, and many other countries will also perform on stage in Macau. Fans can donate at the time of the festival, after which the money will be sent to the World Health Organization's Coronavirus Relief Fund (WHO) and South Korea's Community Chest.

After the online concert, KVLY and FREEGOS Entertainment also plan to hold a series of offline concerts so that Korean artists can perform in Hainan, Beijing and Shanghai. KVLY's executive director said: “If the Coronavirus situation slows down (in China and South Korea), we expect the two countries to start shaking hands, which has been long delayed. We will work closely with the Chinese government to promote cultural exchange activities between the two countries. ” 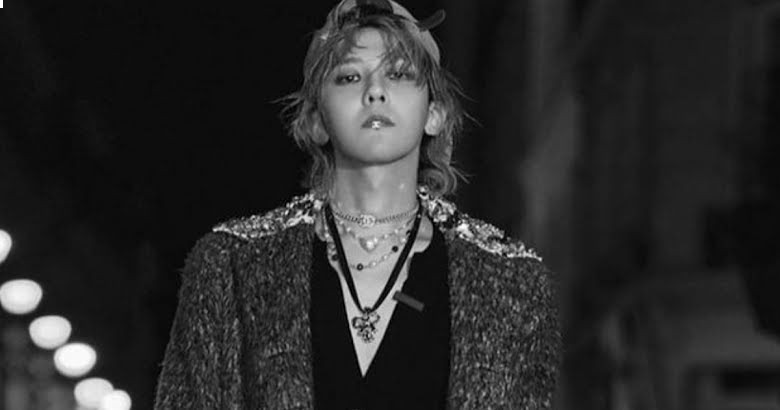 G-Dragon Shows Support To His Juniors TREASURE During Their Practice 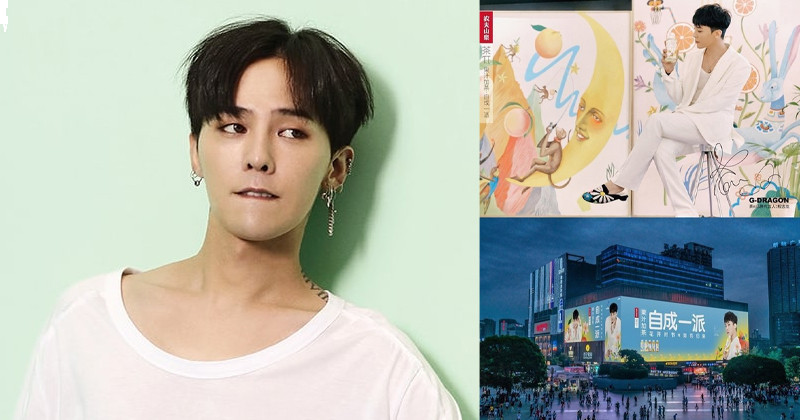