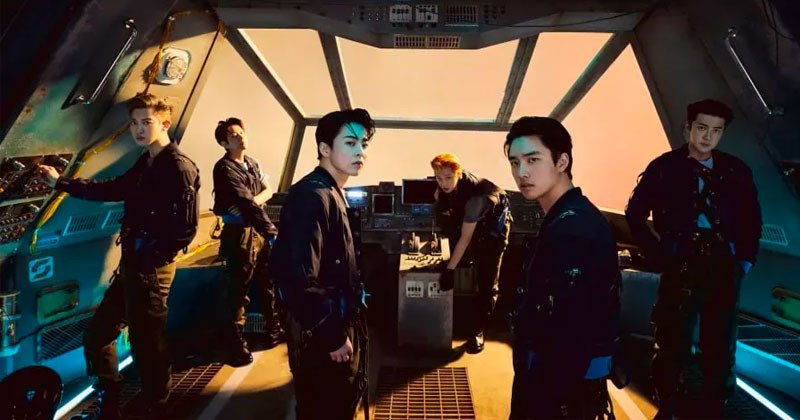 EXO proves unchanging popularity as their special album, "DON'T FIGHT THE FEELING," has recorded their highest pre-orders of all time! 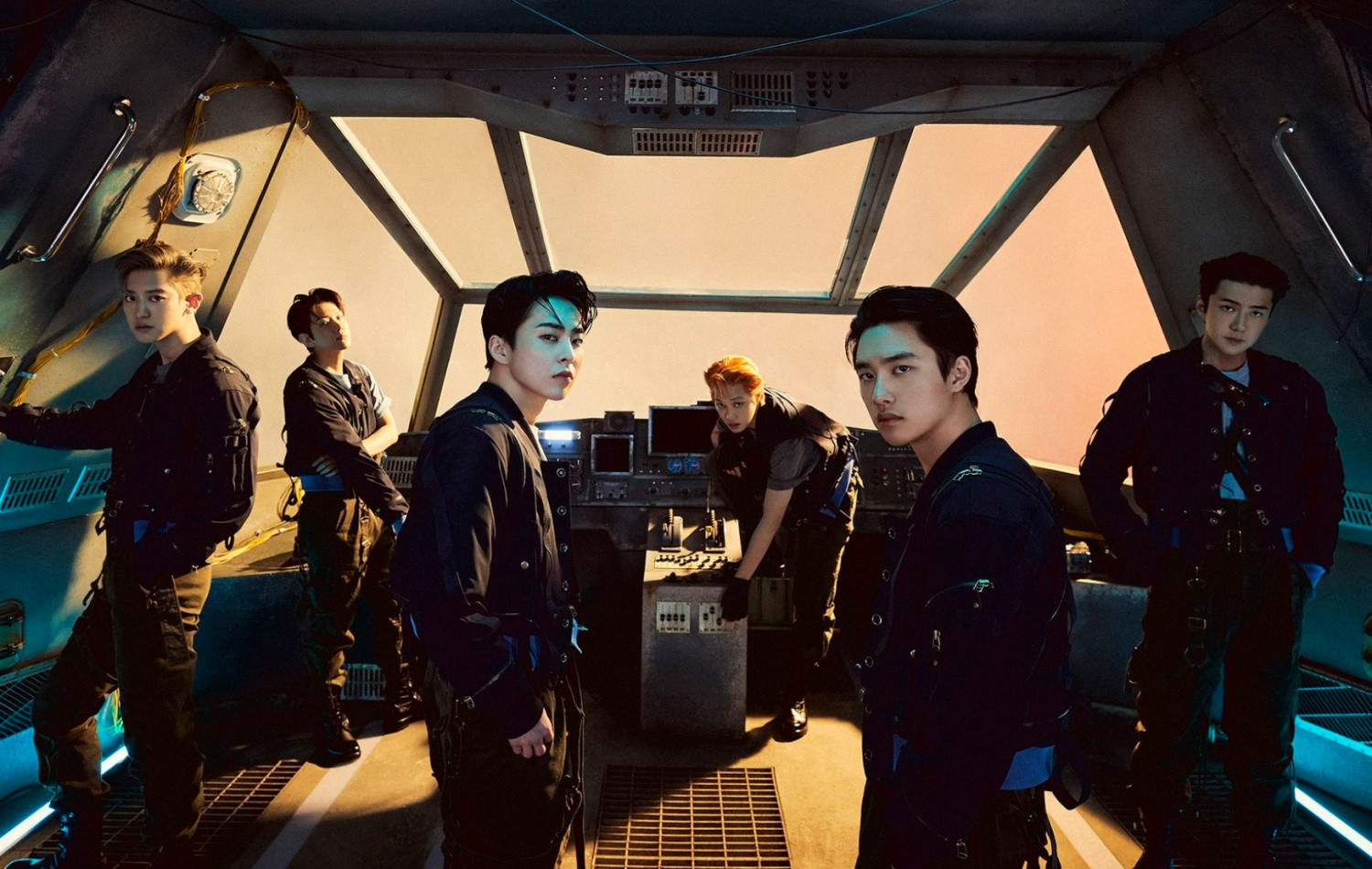 EXO, one of the world's biggest boy groups, is set to make their highly-anticipated comeback today, June 7 at 6 p.m. KST. The official music video for "DON'T FIGHT THE FEELING" will be released on YouTube and Naver TV's SMTOWN channels, simultaneously.

Ahead of their official comeback, EXO already scored a major milestone in terms of pre-orders with their special album, "DON'T FIGHT THE FEELING."

The album recorded more than 1.22 million copies as of June 6 in pre-orders alone. A total of 1,220,181 copies was tallied on that day. With this, EXO has become a million-seller even before the album's release, reaffirming their undisputed fame. Over on QQ Music, the special album has exceeded 590,000 digital pre-saves. Its' the first album by a Korean act to attain this milestone in 2021. To celebrate the achievement, EXO-Ls (EXO's fan club) took to Twitter to trend the keyword "EXO SEXTUPLE MILLION SELLER." As of press time, the keyword has more than 106,000 tweets on the platform. It is currently trending at No. 27 worldwide.

The word "sextuple" means the band has recorded one million copies for six different albums.

Congratulations to EXO and EXO-Ls!

In other news, EXO has dropped the music video teaser for the album's title track, "DON'T FIGHT THE FEELING."

The MV teaser starts with Sehun looking up at the sky. A burning object falling from the sky can also be noticed.

EXO members D.O., Kai, and Xiumin can then be seen controlling the spaceship they are in. The boy group also showcased a few of the dance moves in the video.

One short part of the video features a black and white scene where a mysterious member has his back facing the camera.

Check out the music video teaser for EXO's "DON'T FIGHT THE FEELING" below!

EXO's "DON'T FIGHT THE FEELING" is a dance track with a light rhythm, synthesizer, and heavy bass. It contains the message that the youth should believe in their beliefs and run freely.

Besides the title track, EXO's special album also contains four more songs. "Paradise" has a funky atmosphere, while "Hook! No Matter" has a retro vibe. "Runaway" features vocal harmony, and "Just As Usual" is said to provide healing to listeners. 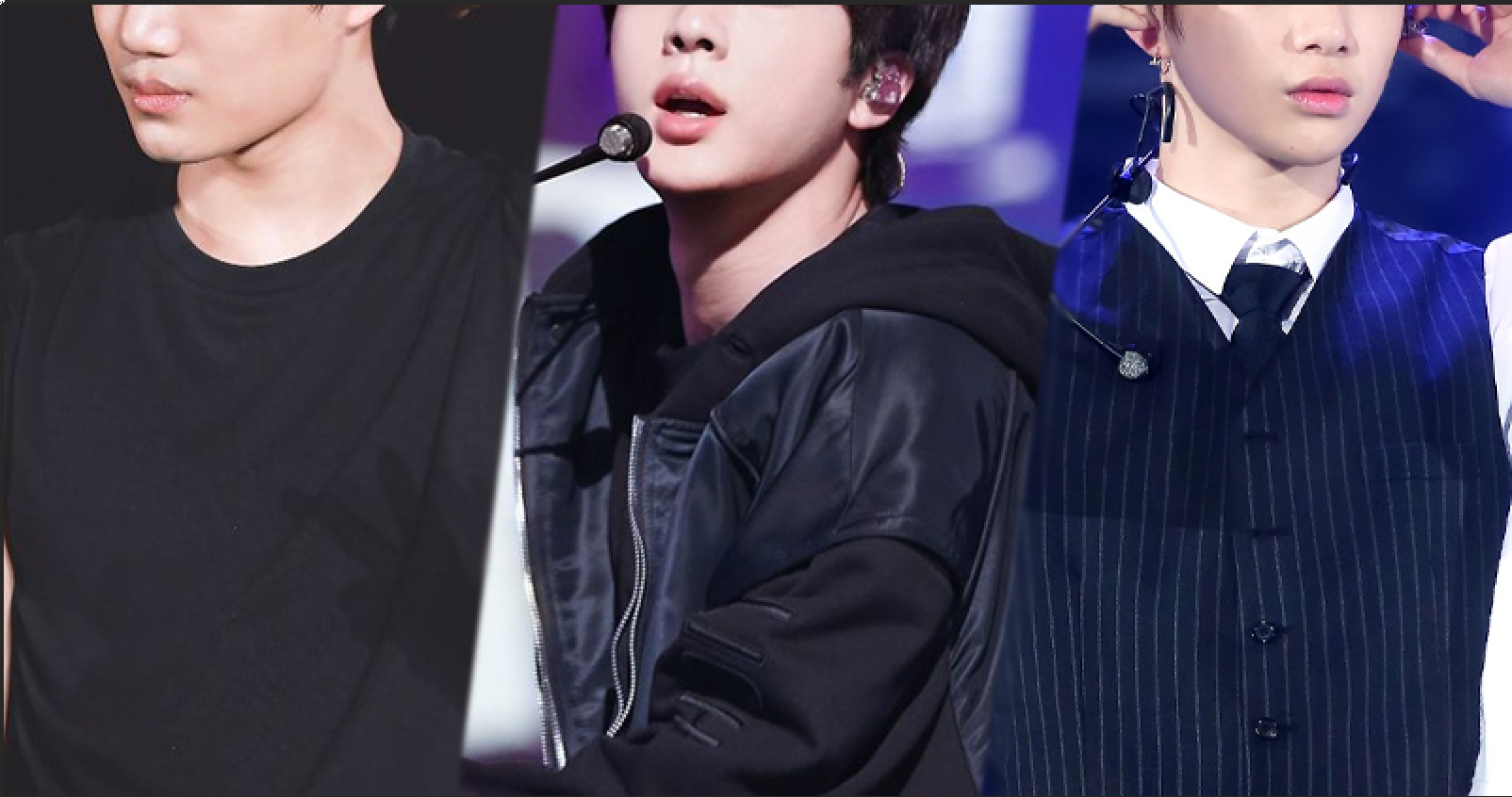