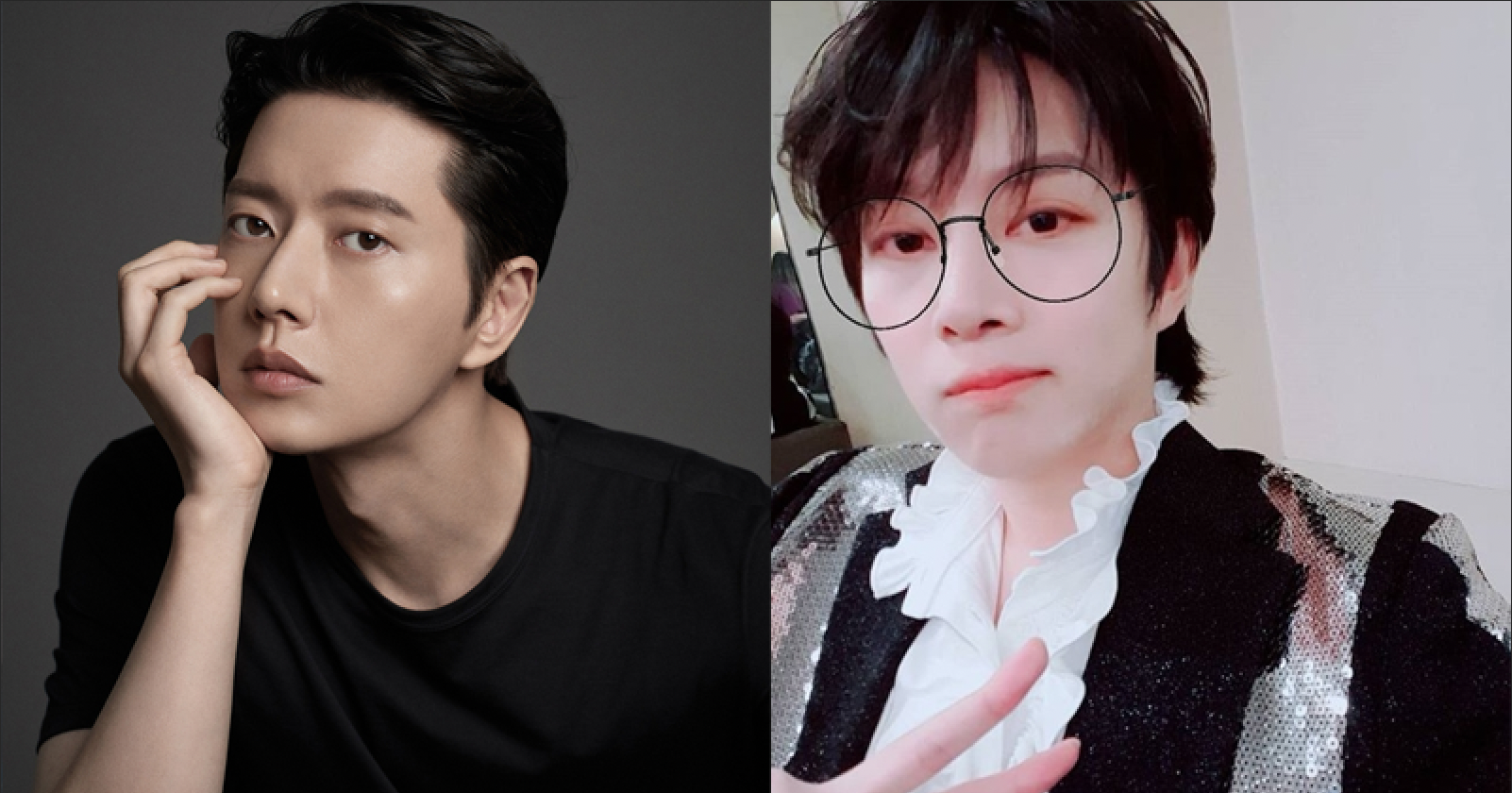 Can you believe that 2021 is coming to an end?! With only two months left into the year, people have already begun preparing for holiday festivities, which means that a new year is upon us! 2021 has definitely been an exciting year as things are slowly returning to normal, but we still haven't been able to experience complete normalcy yet. With South Korea's recent announcement loosening restrictions and regulations regarding COVID-19, we'll be able to see K-Pop stars more frequently in a face-to-face setting.

We all know Korea's unique age system where everyone ages one year as the new year comes. It's pretty strange, but it's often used to make sure there isn't discrepancy for senior and junior situations. The age that Americans use is typically called an international age.

Son Dambi is often widely remembered for her "Crazy" and "On A Saturday Night" hit back in 2008 and 2009. She recently saw success in her acting career through "When The Camelia Blooms" and also showcased her character on "I Live Alone."

Our beloved Super Junior is turning 40! Besides his musical career, he has always hit it big in the variety genre through shows, such as "Strong Heart" and "Star King." Most recently, he took the emcee spot of "I Can See Your Voice," and his talking skills are just as excellent. Check out his debut stage from sixteen years ago.

Our next-door neighbor, actor Lee Sang Yeob is also turning 40 next year! He is showing his real side through shows such as "Sixth Sense" and "Running Man." His acting also captivates the heart of many female fans. (Fun Fact: Did you know Lee Sang Yeob was the guy in "The Flu" that spread the initial disease to everyone? #HeMadeIt!).

Our other beloved Super Junior member - must we say anything about him? The Wikipedia of K-Pop, his exceptional talking and entertaining skills through shows such as "Knowing Bros," "Life Bar," and "My Little Old Boy." His face surely looks younger than 40!

Everyone's favorite sunbae from "Cheese In The Trap" is turning 40! We swear he was only a senior in 2016...

Recently becoming big through "Hospital Playlist," Ik-sun is turning 40 next year! Though she is 40, it's only beginning for her!

The sexy supermodel and entertainer Han Hye Jin will also be joining the 40's crew next year! Because she takes such good care of herself, it's no wonder she looks like she's still in her 20's!

And...Iksun's man also joins the 40' line-up. He's actually Girls' Generation Sooyoung's man in real life. What a lucky man he is! He recently has fully displayed his potential through dramas, such as "Prison Playbook" and "Hospital Playlist," and he has been completely dominating it!

It's hard to believe that some of these celebrities are actually hitting the big 40 next year. It may seem old, but they do a fantastic job at taking good care of themselves because they still look young and beautiful. Check back next week for part 2 of the celebrities turning 40 next year!

Were you surprised at these celebrities turning 40? 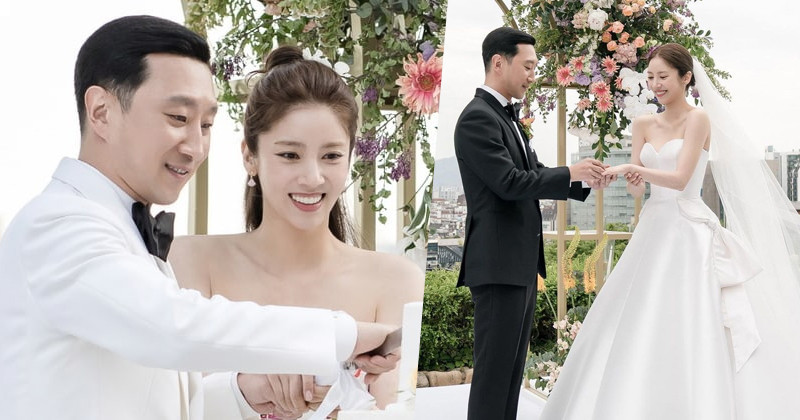 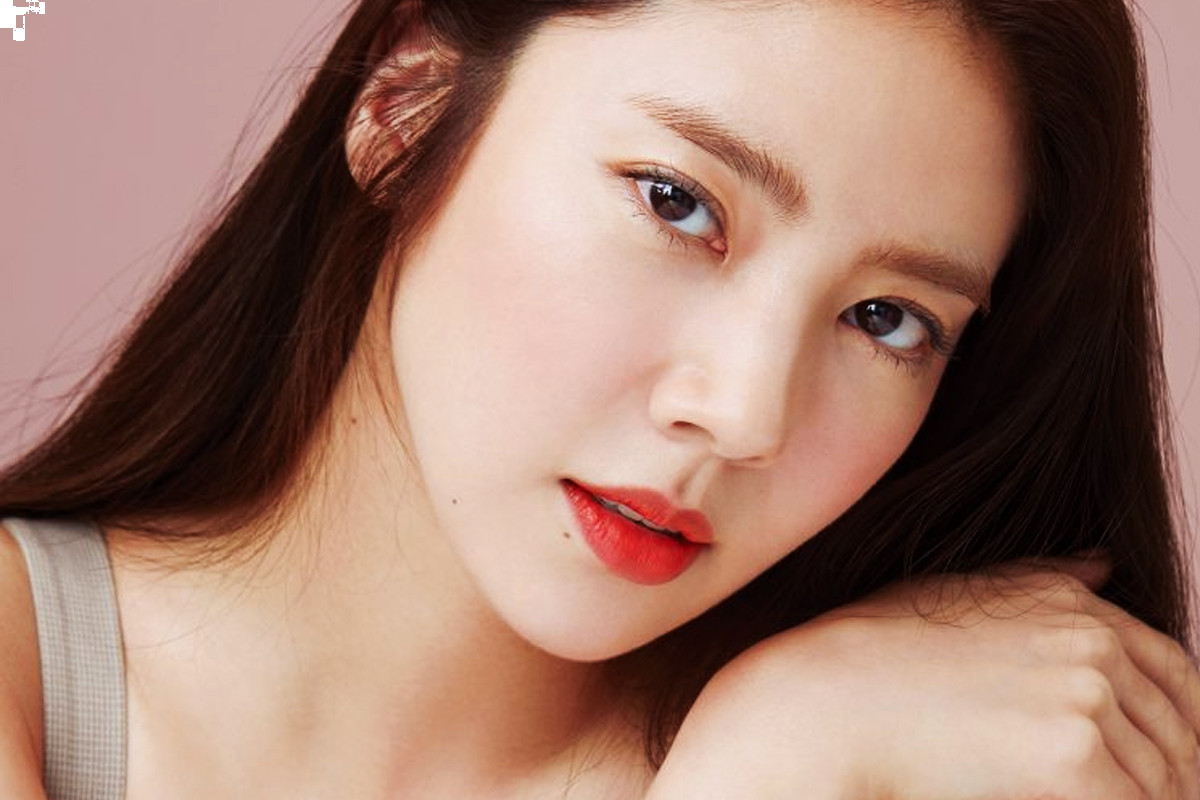