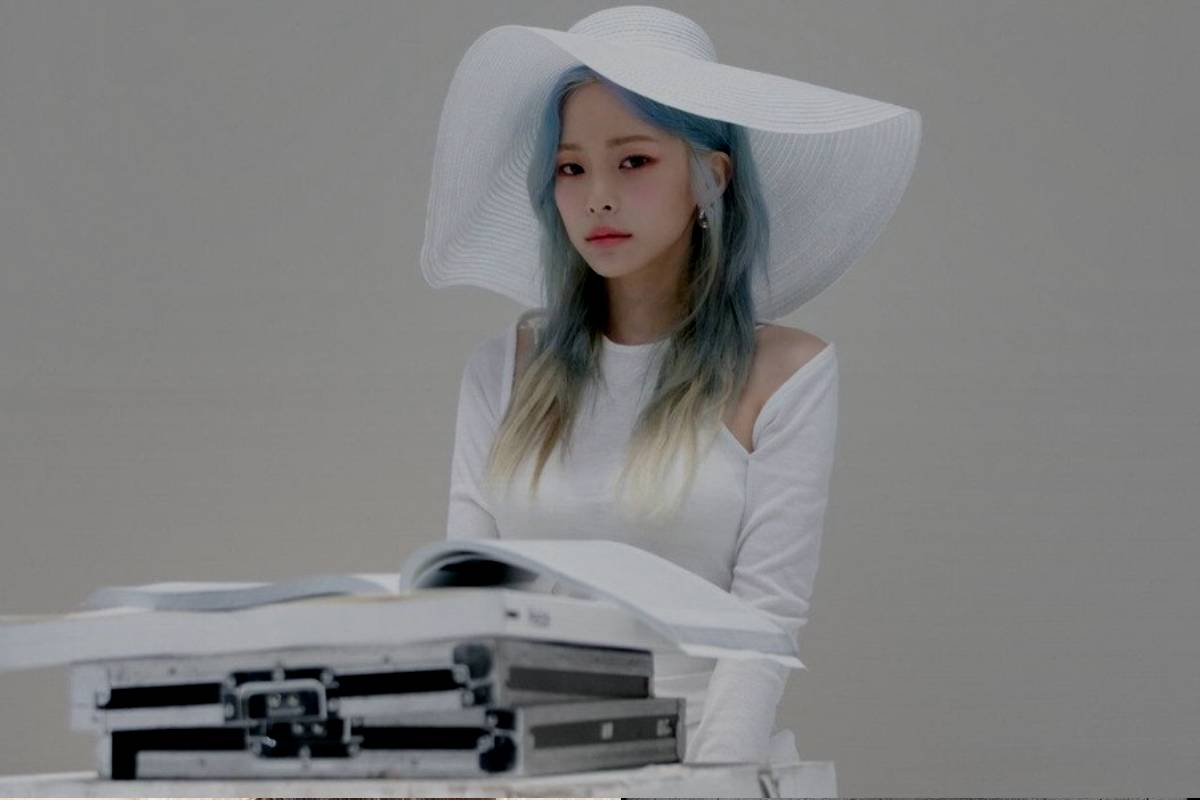 Singer - Songwritter Heize once again showed the strong side of the music industry with Lyricist. The double ti...

Singer - Songwritter Heize once again showed the strong side of the music industry with Lyricist.

The double title tracks "Lyricist" and “Things are going well” which was released on June 10th are ranked No.1 on the Genie and Bugs real-time charts as of 10 a.m. on June 11th. In Melon's real-time chart, which has the largest number of users, it ranks in the 6th and 11th positions, respectively.

"Lyricist" is an album that unravels Heize's "Now" and contains five tracks that have a more candid way of speaking. Heize succeeded in capturing the hearts of listeners by adding a unique vintage sensibility to new attempts such as Bossa Nova, Classical, Jazz, and Boomboong.

Hayes, who has been reborn as a trusted singer-songwriter for every song she releases, including "Don't Know You", "You, Clouds, Rain", "Jenga," "SHE'S FINE" "Late Autumn" and "Falling Leaves are Beautiful". 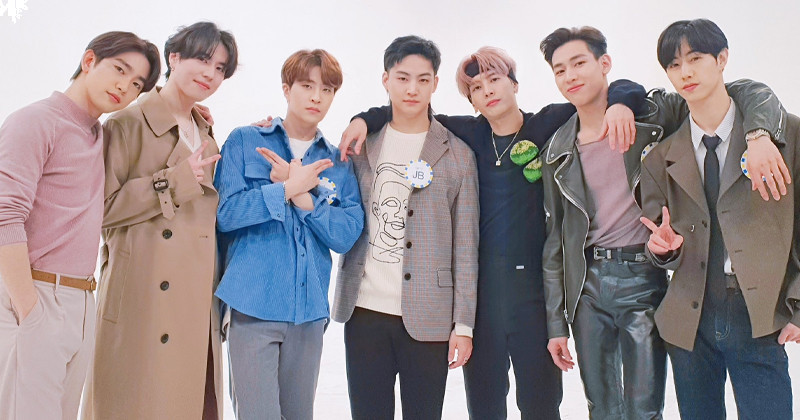 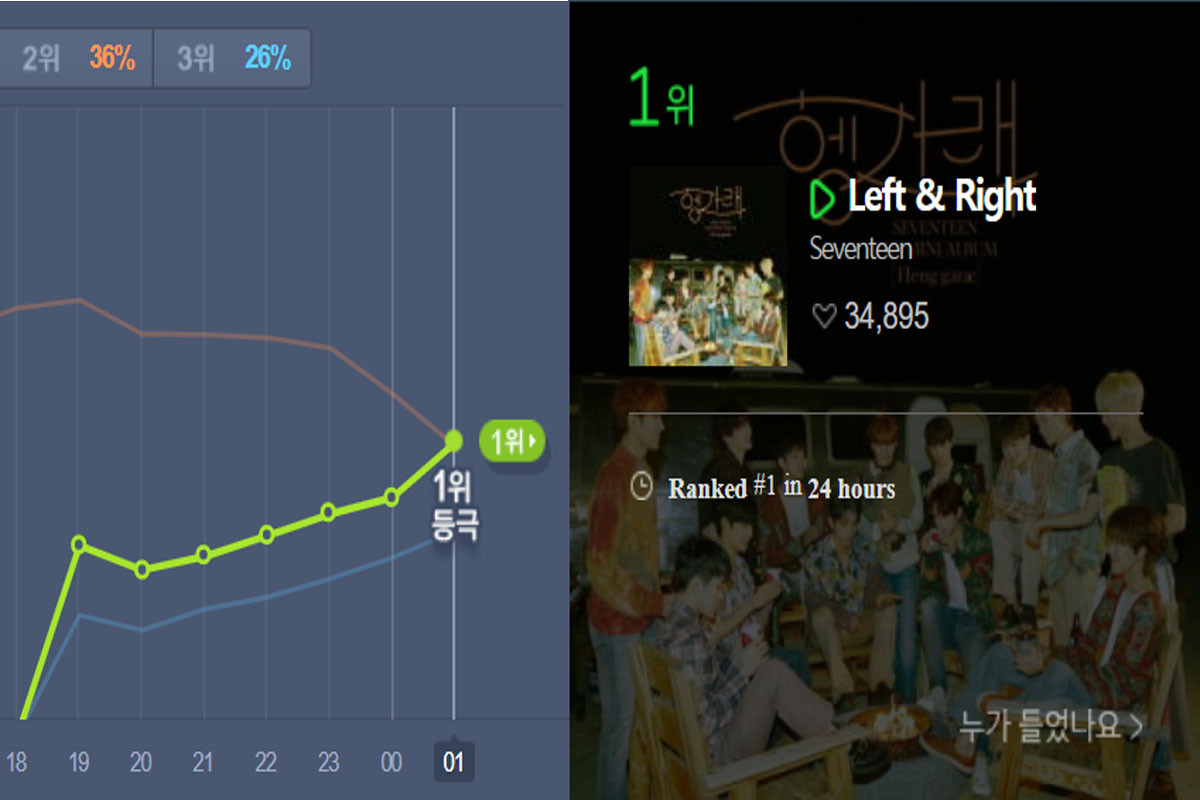 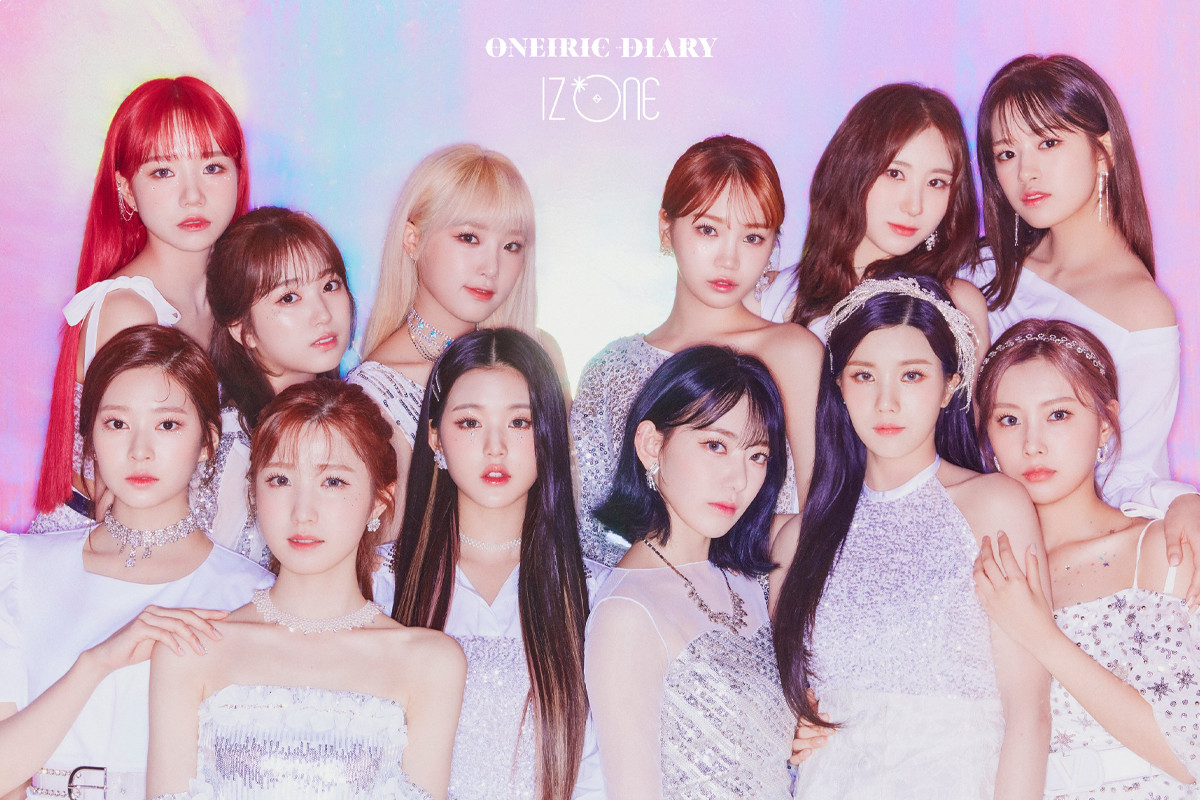