KCON, which had been canceled or postponed due to the COVID-19 crisis, will be held as an online concert with remote pe...

KCON, which had been canceled or postponed due to the COVID-19 crisis, will be held as an online concert with remote performances.

According to a number of K-pop industry officials, CJ ENM has been confirmed to be preparing to host KCON online. No exact schedule has been set yet, but the company is said to be coordinating with a number of entertainment agencies with the aim of hosting the event in June.

The online concert is expected to soothe the thirst and disappointment of K-pop fans around the world, as the current worldwide spread of COVID-19 has made all concerts uncertain. Although the exact date, location and concept of the concert have yet to be made public, the agencies that received an offer are also currently considering joining KCON.

This year, CJ ENM initially announced that KCON would be held in Tokyo, Japan, from April 3-5, New York, the U.S., from June 12-14, Los Angeles, the U.S., from August 27-30, and Bangkok, Thailand from September 26-27. And it was scheduled to host KCON 2020 Russia in Moscow on May 23 to mark the 30th anniversary of the establishment of diplomatic ties between South Korea and Russia with the Ministry of SMEs and Startups.

However, the concert in Japan, which was scheduled for April, was postponed, while the one in New York was canceled due to the coronavirus pandemic. KCON 2020 Russia has also been postponed to July, and if the situation doesn't get better, there's an alternative plan to hold the concert in September. 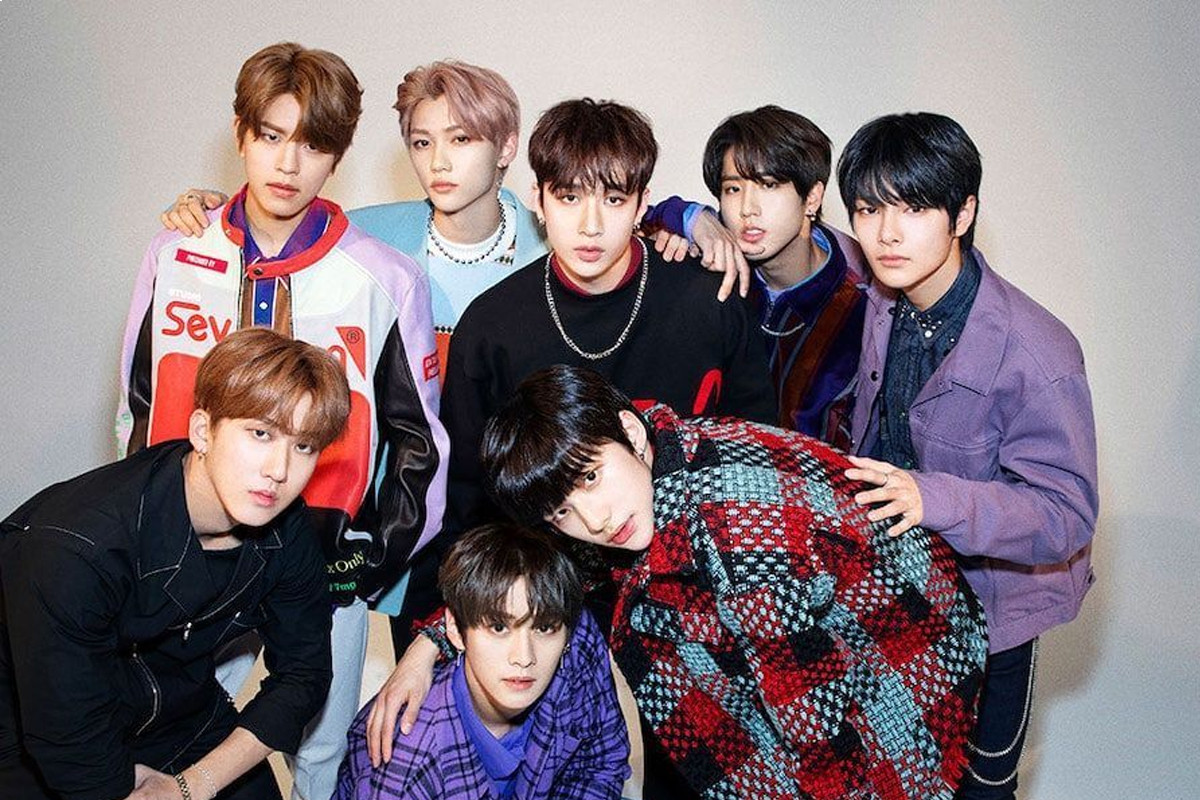 Stray Kids cancel Thailand and Indonesia concerts due to COVID-19 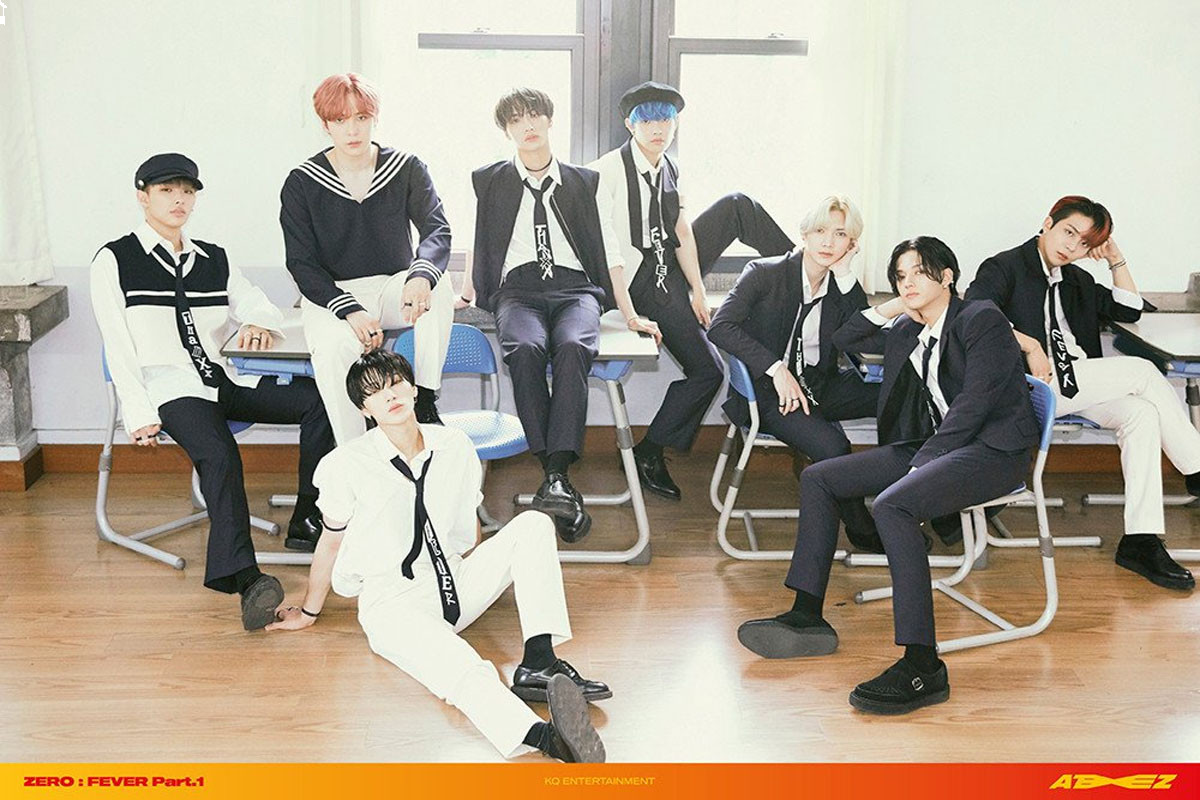 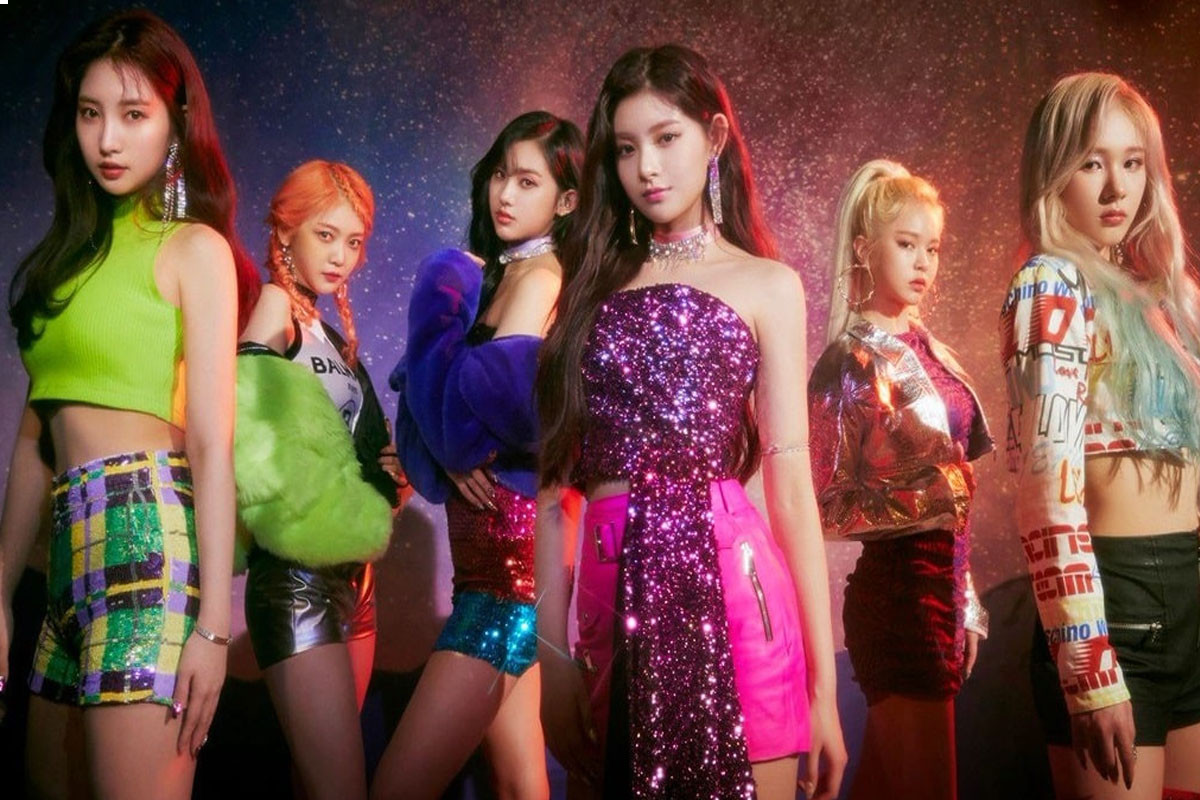