Jungkook has an interesting way of relieving his nervousness.

There are plenty of K-Pop idols who get nervous before getting on stage, and BTS‘s Jungkook is one of these idols.

However, Jungkook has an interesting way of relieving his nervousness.

When BTS guested on Yaman TV, Jungkook revealed that he usually touches his members’ butts before going on stage to relieve his nervousness!

Haha related to Jungkook as he also called himself a “butt mania“. 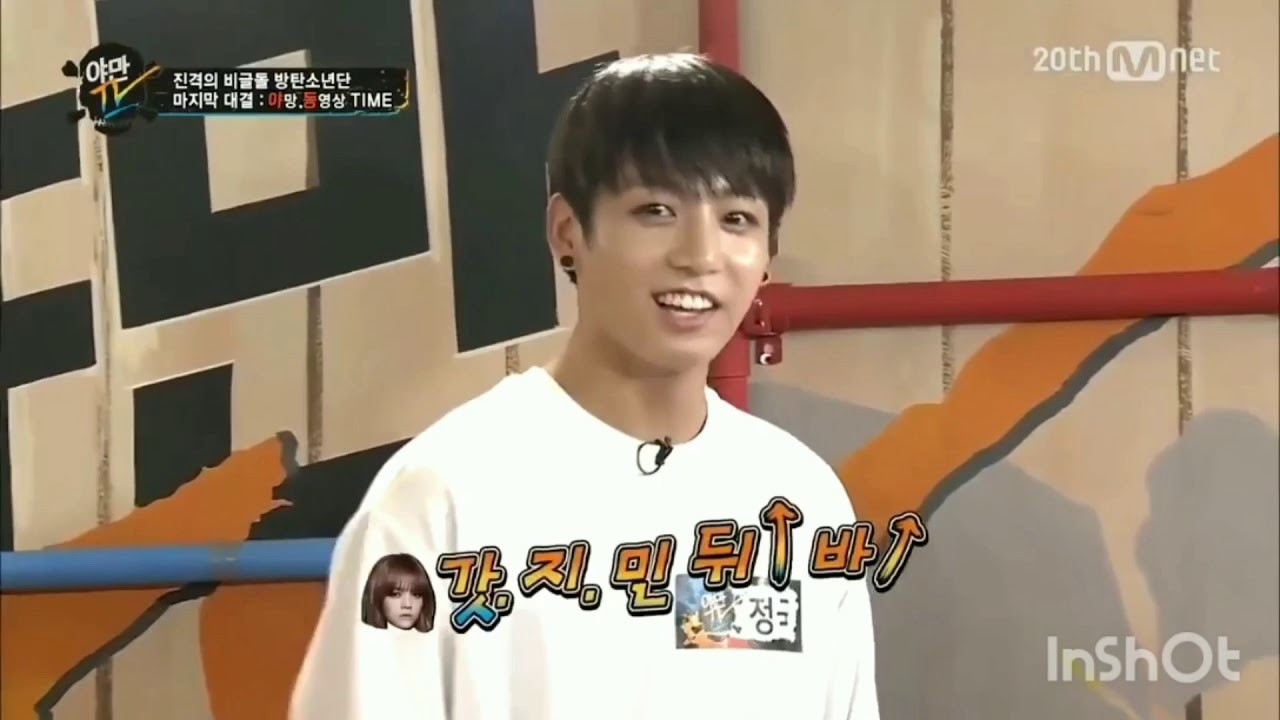 Jungkook was then asked to give a demonstration, and he couldn’t help but feel shy.

After giving his demonstration, Haha jokingly teased Jungkook and told him that he was “still a beginner“, which caused laughter.