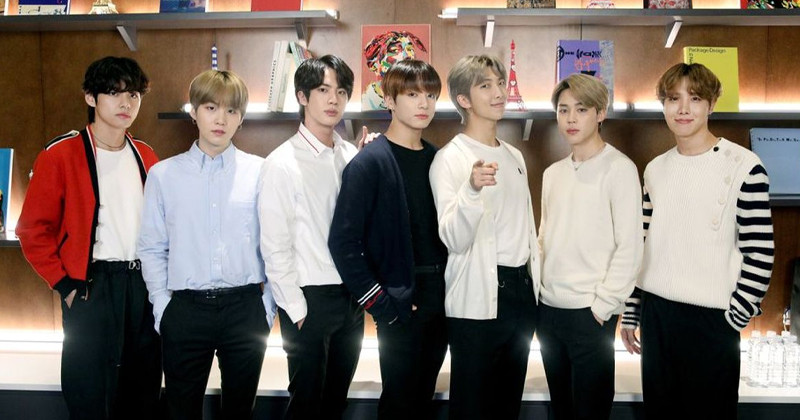 Once again, experts in the music industry have proven that 2020 is the year of BTS, as the boys were named the 'Greatest Pop Star Of 2020'.

Recently, BTS has been named the '2020 Global Recording Artist of the Year Award' by IFPI (International Federation of the Recording Industry). This is the first time an artist and a non-English speaking artist got this award. However, BTS's achievements didn't stop there, as they have just been named the 'Greatest Pop Star' of 2020 by Billboard.

Today, Billboard announced a full list of artists considered as the 'Greatest Pop Star' of each year, from 1981 to 2020. In this list, BTS was selected as the representative of the year 2020. Billboard writes about BTS as follows: "It's impossible to ignore that BTS is the first Asian artist to appear on this list alongside undeniable, no-questions-asked English-language superstars."

Billboard also stated, "While non-English works of art are often sidelined into “foreign” categories, this level of recognition for a predominantly Korean-language band from Western media -- the group was even named 2020 Entertainer of the Year by TIME -- feels like a changing of the guard at the gates of American top 40." Finally, Billboard said, "It pains us to imagine all the potential pop classics we missed out on simply because of the language barrier between us."

It is known that in the previous years, no Asian artist was able to get this title by Billboard. Being Billboard's 'Greatest Pop Star of 2020', BTS has now recorded the following milestones: