BTS' "Butter" has reclaimed the No.1 spot on this week's Billboard Hot 100, replacing "Permission to Dance"!

BTS once again continues their streak as the No.1 song Billboard Hot 100, a weekly ranking of the popular songs in the United States. 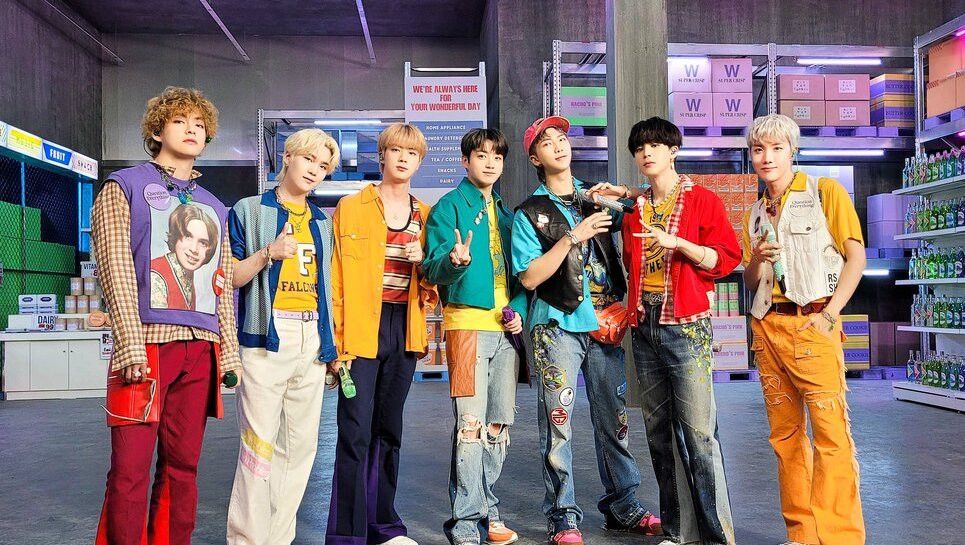 BTS Butter Re-Claims No.1 Spot from Permission to Dance" on Billboard Hot 100

According to Billboard, BTS Butter has reclaimed the No.1 spot on Hot 100, passing the baton once again from their July 9 release, "Permission to Dance," which held the top spot on the chart for the week of July 24. In the previous week, BTS had made history by replacing themselves as No.1 on the Hot 100 with "Permission to Dance" overtaking "Butter," who had defended its top spot for seven weeks in a row. With "Butter" taking the No.1 spot again from "Permission to Dance," this marks the second "passing of the baton" for BTS.

Not only that, but this gives BTS a new record of being the first-ever act in Billboard history to replace itself as No.1 on the Hot 100 with a new song, and sending the previous No.1 back to the top spot without any other acts taking the spot in between. As "Butter" reclaims the top spot, this marks the song's eighth non-consecutive week of being No.1 on Hot 100, and is now tied with Olivia Rodrigo's "drivers license" for the longest-running No.1 song of 2021, so far.

"Permission to Dance," whose rank fell to No.7 this week, saw a decrease of 39 percent in its downloads sales, having a cumulative of 85,000 downloads sold this week ending on July 22, compared to last week's 140,100. 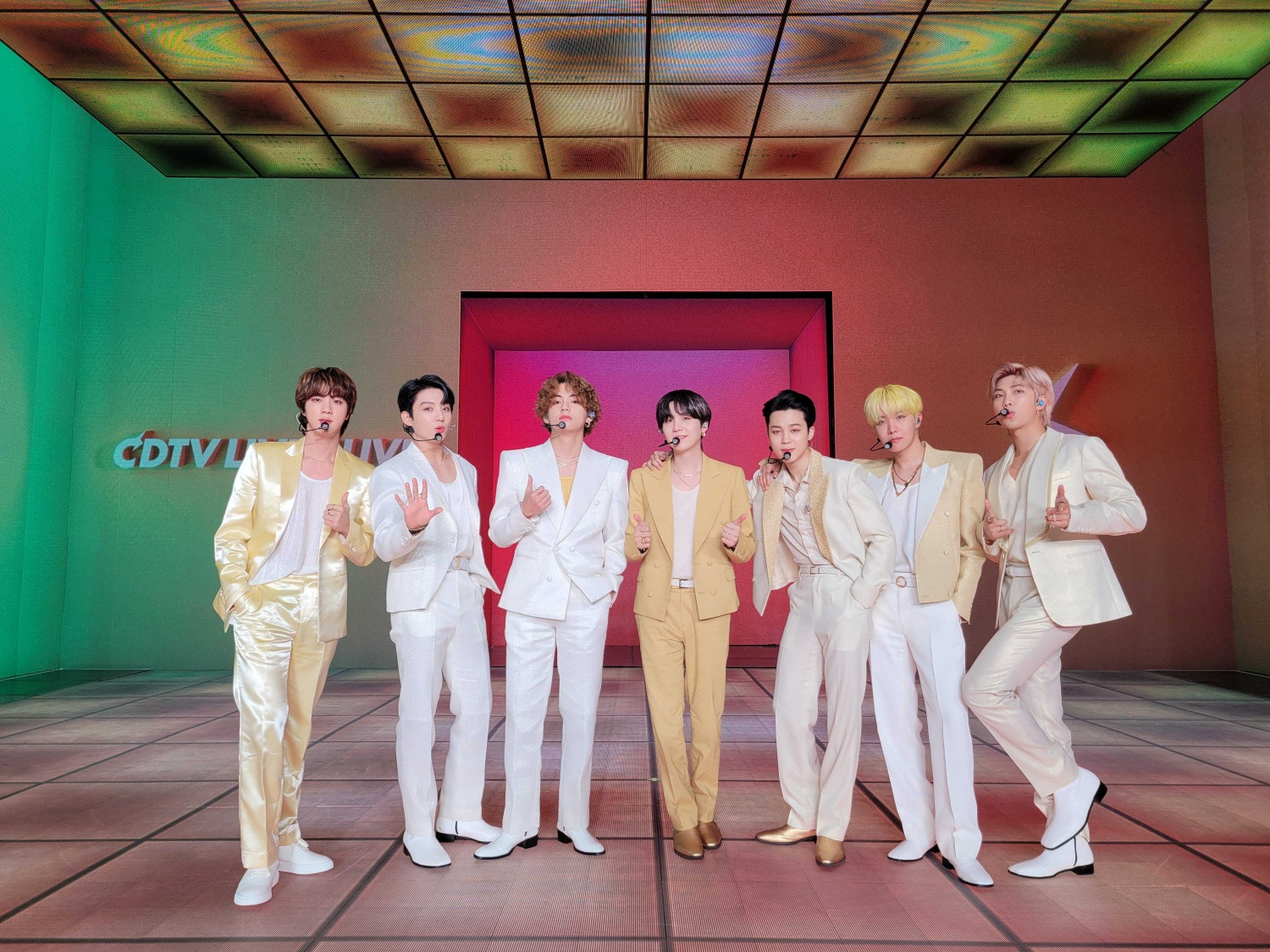 In addition, "Butter" also had a two percent increase in its radio airplay audience impressions and took the No.21 spot on the Radio Songs chart, as well as No.40 on the Streaming Songs chart.

Congratulations to BTS on another feat! 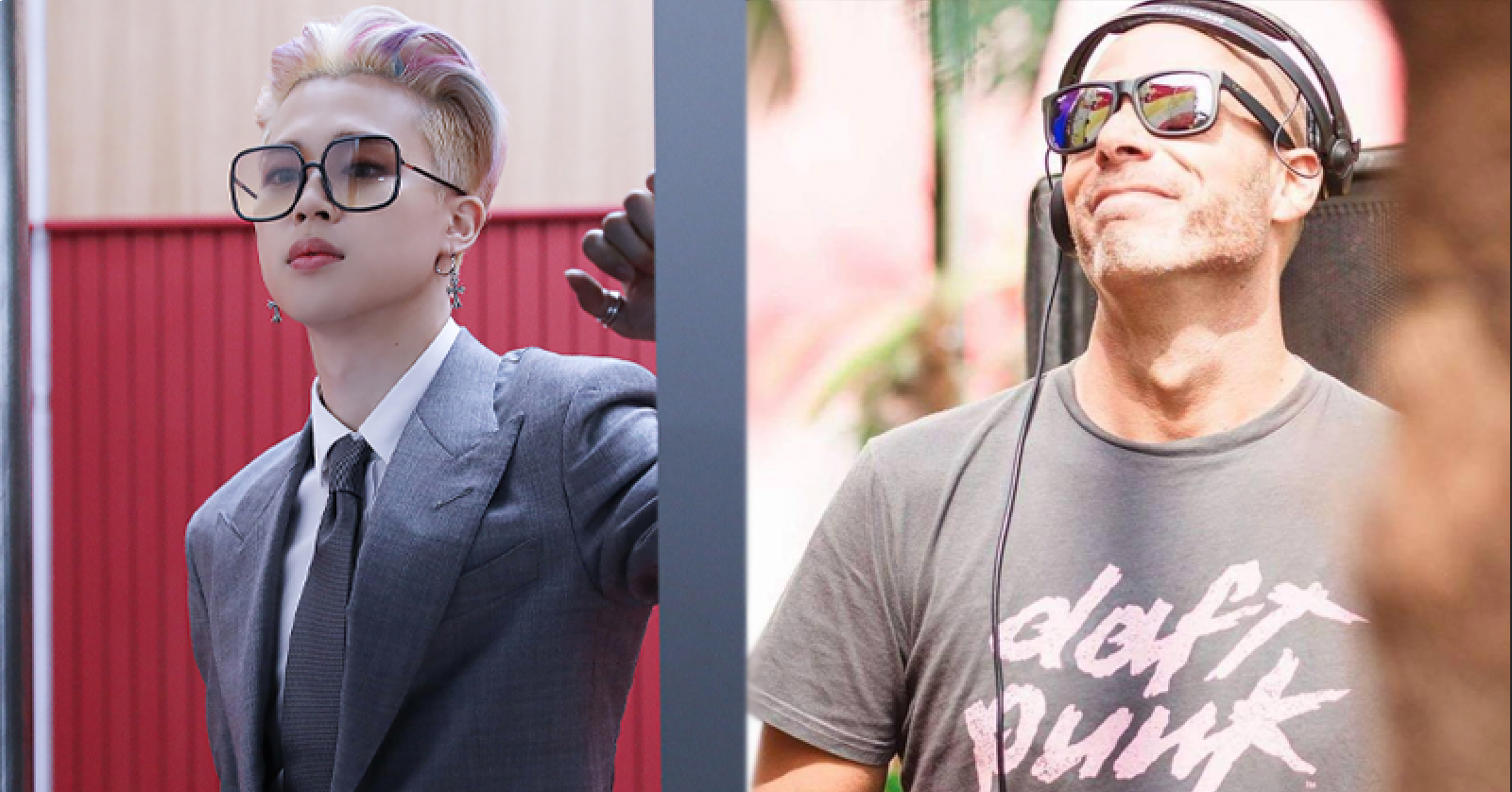 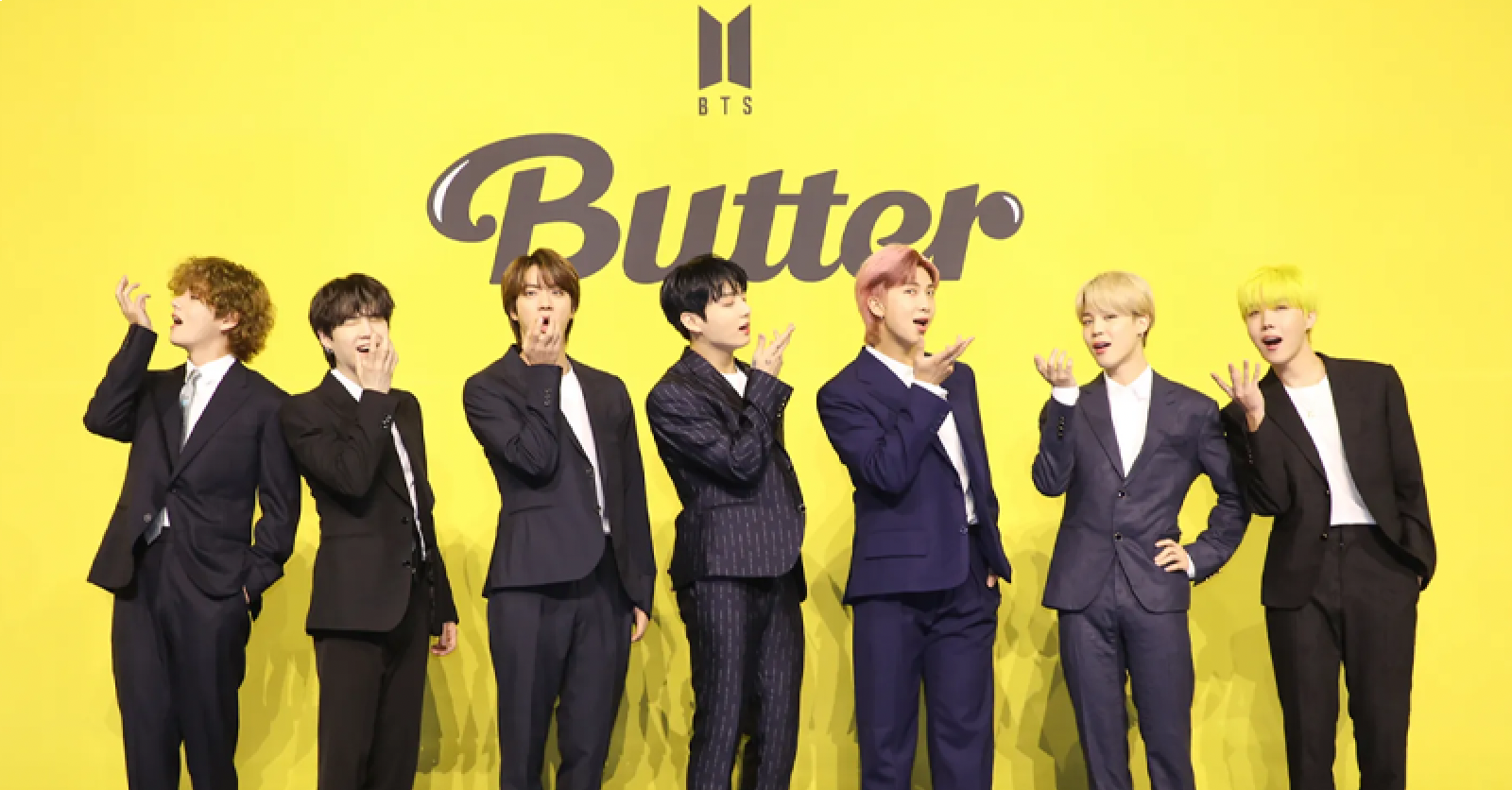