BLACKPINK to Speak About Climate Change at the World Leader's Summit BLACKPINK is making a special appearance at the World Leader's Summit to raise awareness about climate change!

On October 27 KST, it was announced that YG Entertainment's top girl group, BLACKPINK, will be making a special appearance at the 26th United Nations Climate Change Conference of the Parties (hereafter referred to as COP26), which will be held in Glasgow, UK for two weeks from October 31 to November 12 local time.

The conference will be joined by the leaders of over 130 countries, who will participate to discuss on actions to reduce greenhouse gas emissions and the Paris Agreement (also known as Paris Climate Accords). 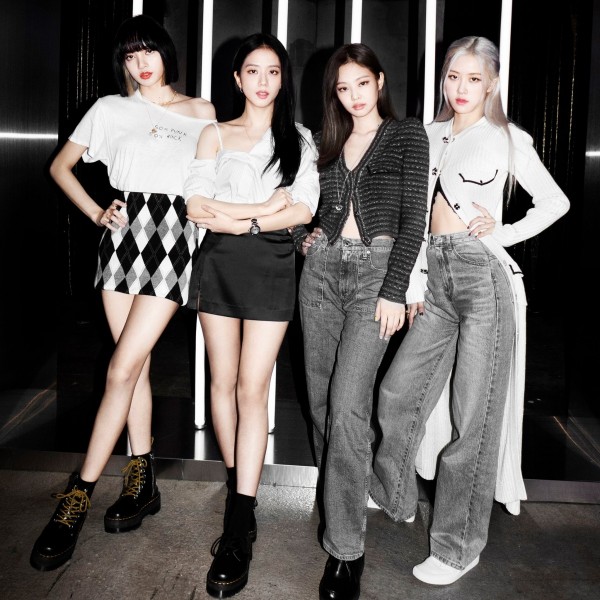 For BLACKPINK, they will be delivering a speech to raise awareness on climate change issues and encourage environmental protection at the World Leaders Summit, hosted by UK's Prime Minister Boris Johnson, on November 1 and 2 local time.

As the promotional ambassador for COP26, BLACKPINK's efforts to raise awareness about climate change won't be ending anytime soon. In December of last year, BLACKPINK participated in a journey to save the earth through a video, "Calling All BLINKs: Climate Action in Your Area," in partnership with the British Embassy in South Korea.

The video was then released at the Climate Ambition Summit 2020, which was co-hosted by the UK, the United Nations and France. BLACKPINK proved their global impact as the video climbed to the top of social media trends at the time.

In addition, BLACKPINK also participated in the Google's climate change-related campaign, "Dear Earth," which was recently shared by Youtube Originals. In the video, BLACKPINK delivered a message to fans around the world to work together to improve the awareness of climate change. 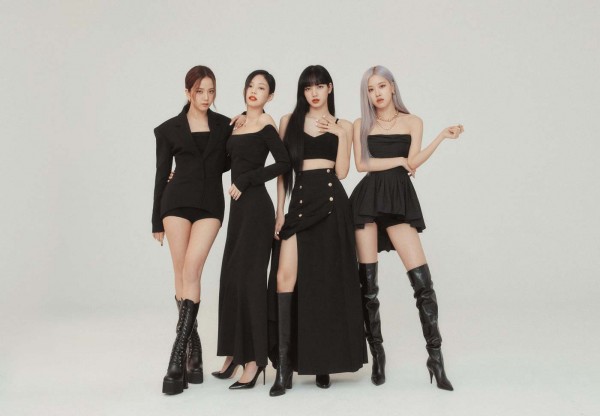 Meanwhile, BLACKPINK's official Youtube channel currently has over 68.7 million subscribers, making them the most subscribed artist in the world. For their Instagram account, each of the BLACKPINK members' follower count accumulates to more than 250 million.

With their powerful following, BLACKPINK is taking the lead in various social causes such as being the United Nation's Sustainable Development Goals (SDG) ambassadors, participating in various public interest campaigns, and donating to various causes such as forest recovery from fire damage.

Along with their video for "Dear Earth," BLACKPINK also released a special live performance of their older hit song, "Stay," from their 2016 album, "SQUARE TWO."

In their performance video, the members can be seen performing in a terrarium-like structure, surrounded by trees and grass, along with a huge LED.

Check out the video here: