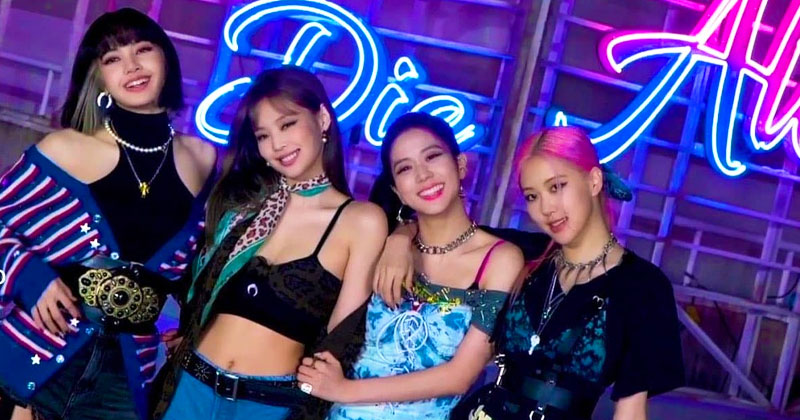 The just-released album of BLACKPINK has had an impressive start in the US market, with audiences high hopes on a #1 Bi...

The just-released album of BLACKPINK has had an impressive start in the US market, with audiences high hopes on a #1 Billboard 200 debut next week.

Today there are 2 remarkable albums released at the same time. The first product must definitely mention THE ALBUM - the first studio album of BLACKPINK after 5 years of debut. Besides, diva Mariah Carey also chose today to release the compilation album The Rarities to commemorate the 30th anniversary of her debut album.

Debuting at the same time, BLACKPINK can be seen "winning" over Mariah Carey, at least on the US iTunes front.

Specifically, after only 90 minutes of release, BLACKPINK's THE ALBUM has risen straight to #1 iTunes in the US while Mariah Carey's The Rarities pityingly stopped at 2nd place. This is not too surprising because for BLACKPINK, this is a comeback product that has been long-awaited by global fans with brand new songs. Besides, the release of the MV Lovesick Girls at the same time with the album made the global netizen atmosphere "hot" even more "hot".

While with Mariah Carey, this is just an anthology album, synthesizing her unreleased songs, as well as major hits in her career to mark the 30th anniversary of the debut of her debut album (Mariah album. Carey launched in 1990). The album consists of 2 discs: disc A contains unpublished songs, demos as well as drafts of Mariah Carey's career; the second disc is a collection of audio tracks from the singer's "legendary" concert in 1996 at the Tokyo Dome.

However, to be fair, even if "The American Artist" has released a brand new studio album today, it will be difficult to "compete" with the BLACKPINK junior because the female singer has also passed her peak. The number of album-buying audiences is not as high as before.

With such a very positive debut on iTunes in the US, fans put great faith in BLACKPINK's THE ALBUM that will debut at the Billboard 200 chart next week. If this achievement becomes true, BLACKPINK will set a record, becoming the first Kpop girl group to have the highest album on the Billboard 200. Elsewhere, BLACKPINK's THE ALBUM also debuted in the top 10 of the UK's iTunes charts, the world's most "fastidious" market. Updated to the present time, BLACKPINK's debut studio album is at No. 9, struggling with a series of "legendary" names such as Queen, Bon Jovi, Mariah Carey, ... 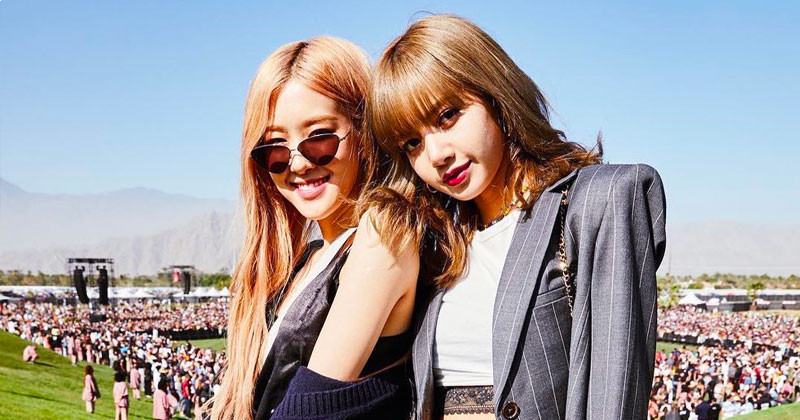 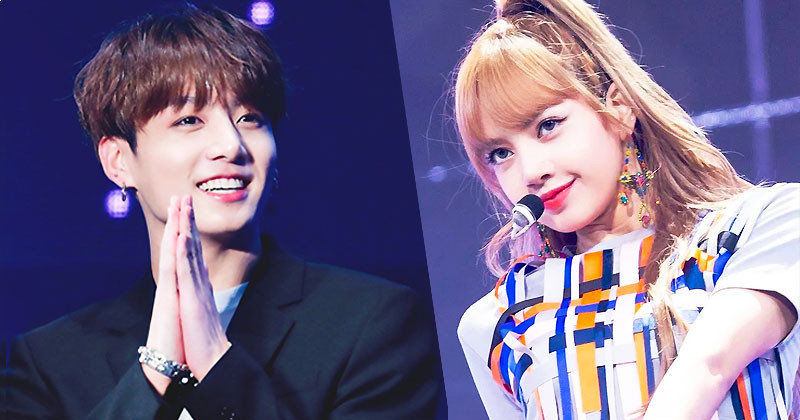