BLACKPINK Pretty Savage performance video is the first music show video to reach 200 million views on YouTube. It is unusual for a music broadcast video to reach such number of views.

In only 77 days after the stage performance video was posted, it achieved 100 million views, proving the THE ALBUM b-side song's hot popularity and its steady rise in terms of streams.

Pretty Savage is a song that came from BLACKPINK first regular album THE ALBUM. It is also known as a song that has achieved a nomination for the album's title song together with Lovesick Girls. 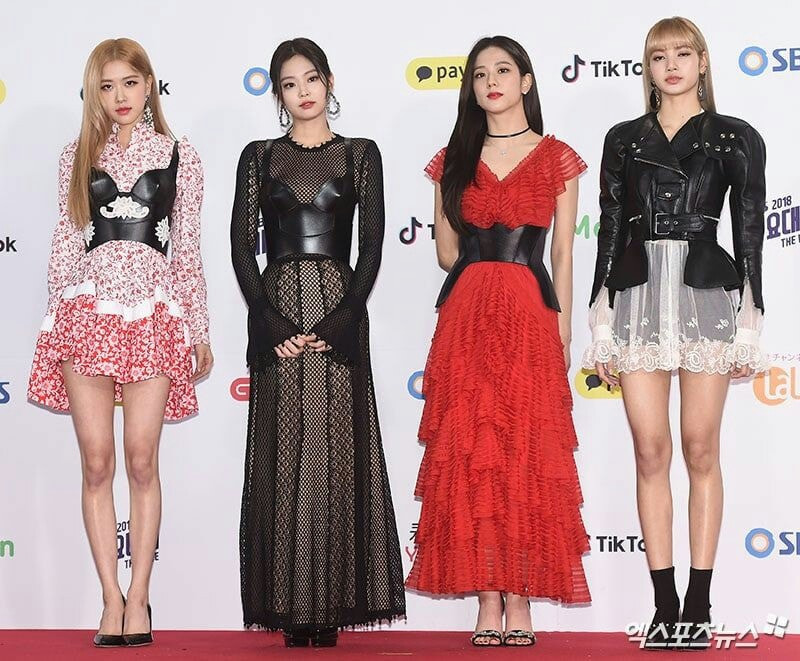 Pretty Savage has a simple and addictive rap part along with an explosive drop part on top of a minimal and sensual trap beat. It has gathered lots of love for it was a song that featured BLACKPINK's unique girl crush charm.

Pretty Savage has been streamed for over 100 million times on YouTube audio, video, and Spotify. It has drawn favorable reviews from critics, including being selected as the best song among THE ALBUM tracklist by US Billboard critics.

Moreover, Rolling Stone also highlighted that it is the sexiest open track since Ariana Grande's Thank You, Next.

BLACKPINK YouTube has over 67.2 million subscribers, making the channel the world's number one artist to have such amount of subscription.

Due to Lisa's recent solo debut, the number of BLACKPINK YouTube subscribers is still rising upwards.

It's been a while since BLACKPINK girls gathered together.

Last September 24, BLACKPINK Jennie posted a picture along with a short video on her official Instagram account, saying, "It's been a while since I last saw BLACKPINK #lalisa who did her best."

In the photo, Jennie, Jisoo, Rose, and Lisa are all gathered together to show the group BLACKPINK together once again. They each wear LISA hoodies while exuding bright and warm smiles.

Aside from that, Jennie, Jisoo, and Rose had a great time dancing to Lisa's first solo song LALISA and BLINKs can't help but admire the girls by flooding comments on Jennie's post.

The quartet will participate in Google's Dear Earth event. It will be held on YouTube Originals on October 23 (US Time). Dear Earth is a campaign that is designed to tackle climate change.

BLACKPINK will be attending the event along with world leaders like Pope Francis, Former US President Barack Obama, and Google Alphabet CEO Sundar. 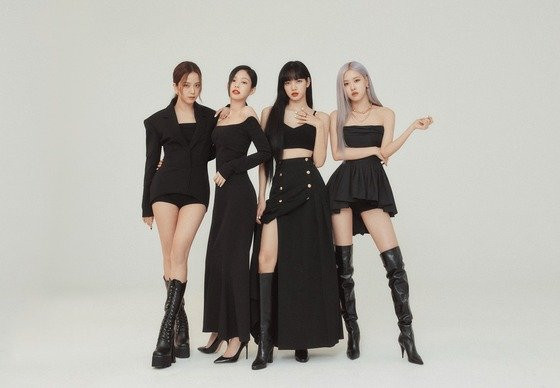 Furthermore, BLACKPINK is the only K-Pop artist that will attend the event. They will be a special speaker during Dear Earth. BLACKPINK will deliver a meaningful message that is centered on improving awareness of climate change to global fans.

Aside from that, BLACKPINK will also give a splendid performance, and it is expected to get a lot of attention from viewers worldwide.