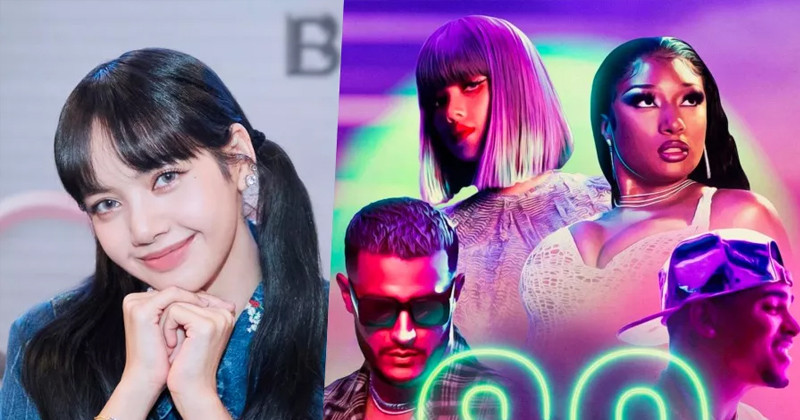 BLACKPINK’s Lisa has earned a nomination at the 2023 Premio Lo Nuestro awards!

Lo Nuestro Awards nominations are based on assessments by entertainment experts, streaming counts, and Uforia radio airplay from the period of October 1, 2021 to September 30, 2022.

BLACKPINK’s Lisa has been nominated for “Crossover” Collaboration of the Year with “SG,” her October 2021 collaboration with DJ Snake, Megan Thee Stallion, and Ozuna. “SG” is up against “La Fama” by Rosalia and The Weeknd; “Nostálgico” by Ruvssian, Rauw Alejandro, and Chris Brown; “Sigue” by J Balvin and Ed Sheeran; and “Sin Fin” by Romeo Santos and Justin Timberlake.

Voting runs until February 5 and the 2023 Lo Nuestro Awards will be held at the Miami-Dade (FTX) Arena on February 23 at 7 p.m. local time.