The scene ended up getting cut from the music video.

BLACKPINK Jisoo‘s water scene is one of the most memorable scenes from their “Lovesick Girls” music video.

Ultimately, the scene of Jisoo jumping into the water was cut from the music video.

Jisoo then shared that she did jump into the water a couple of times, but she didn’t jump as told by the directors. The directors wanted Jisoo to jump upwards, but Jisoo just jumped straight down since she was too scared to jump upwards.

The members then gave some encouraging words to Jisoo, as they told her that she jumped well when shooting these scenes.

Here are the full videos below!

Popular idol voting app Choeaedol held a poll from Dec.10 to 16 with the theme: "Which idol do you want to film a mukbang with?" There, BTS member V and BLACKPINK Jisoo topped the male and female category, respectively. See who else made the top rankings below.

For the female division of the poll BLACKPINK member Jisoo rook first place, garnering 34,496. In the past, Jisoo has said that she likes chocolates and chicken, and she cannot choose which one is her favorite because both are so different! She also really likes rice. Jisoo has stated that she can eat almost everything except organs. She also has a soft spot for spicy food! However, Jisoo does not like seafood, especially clams and oysters.

Currently, Jisoo is filming for the JTBC drama "Snowdrop". The drama tells the story of Im Soo Ho, played by Jung Hae In, who is a student in a prestigious university. He suddenly rushed into a female dormitory drenched in blood. Eun Young Cho, played by Jisoo, is a cheerful and bright student, hides him and takes care of his wounds despite the dangers of being caught, as he is under close surveillance. It is expected to start airing in 2021.

BLACKPINK member Lisa ranked in second place with 29,559 votes. Lisa has stated in the past that her favorite food is actually a Korean dish called pork backbone stew! She also likes french fries. The food that the Thai idol hates, however, is eel.

Third place is another BLACKPINK member - Jennie! Jennie's favorite food is milk flavored ice cream, and she loves eating when around her friends. The idol also loves all Korean food and sandwiches, especially if the latter has avocado. Surprisingly, Jennie hates pizza, so much so that BLACKPINK never orders it when they order delivery.

In the male division, BTS member V snagged first place with 41,162 votes. In the past, V has stated that his favorite food is japchae or glass noodles with vegetables and meat. Additionally, V also really likes any type of meat, as well as potato pancakes. However, V hates squash, soybeans, and red beans. So don't eat that around him!

Other than his activities with BTS, V has ventured into some solo activities. Back in March, V released the song "Sweet Night" for the soundtrack of the JTBC drama "Itaewon Class". The song was praised for its composition, heart-warming lyrics, and amazing vocal performance. It debuted at number two on the Billboard U.S. Digital Song Sales Chart, the highest a Korean soloist has ever charted.

In the second place, we have BTS member Jungkook with 37,452 votes. BTS's golden maknae (youngest member) is quite the foodie and has a number of favorite foods! Some of the ones he mentioned in the past include pork rice soup, sashimi, sea eel, and anything made of flour, like pizza and bread. He is such a big foodie that he even stated there is no food he dislikes!

BTS member Jimin is in third place with 35,770 votes. Jimin is a big meat eater, which a bias for pork, duck, and chicken. His favorite Korean dish is kimchi stew, which often has tofu in it. He also really likes to snack on fruit. However, the idol hates seafood. 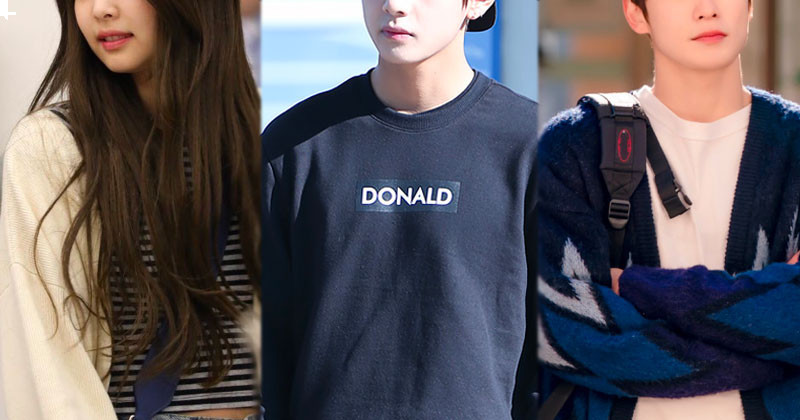 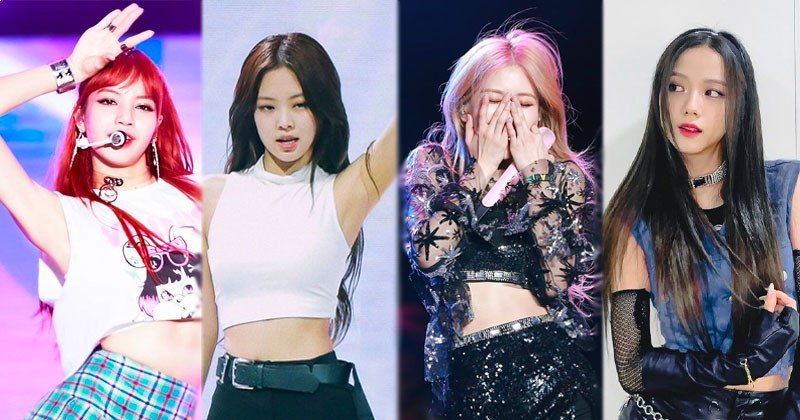 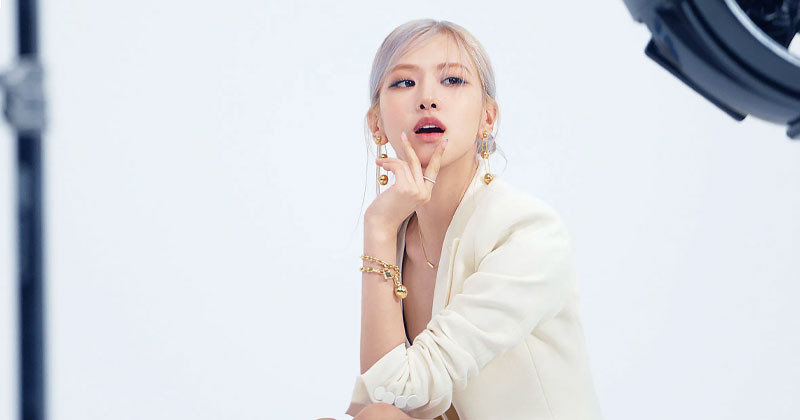