BLACKPINK member Jisoo was THE main event at the Dior Spring/Sumer 2022 show during Paris Fashion Week.

On September 28, BLACKPINK member Jisoo made her first overseas appearance in nearly two years, attending Dior's Spring/Summer 2022 show for Paris Fashion Week. The diol brought her K-pop star factor to the show, attending the event with other A-list names such as Alexa Chung, Rosamund Pike, and Jenna Coleman. Jisoo was seen wearing look 66 from the Dior Resort 22 collection. The idol is seen wearing a monochrome mini dress embroidered with Ancient Greek motifs, which was designed by Dior's creative director, Maria Grazia Chiuri. In addition, she is seen clutching a petite Lady Dior bag. The Snowdrop starlet added some pop star flare by pairing her outfit with black polka dot platforms.

The idol was seen sitting in the front row for the event, proving JIsoo's bond with the Dior family. When Dior announced Jisoo as their official fashion and beauty ambassador in June, the fashion house said, "Jisoo embodies, with her singular audacity, the house's modernity and the passionate creativity of Maria Grazia, who was inspired by the Korean singer for her autumn/winter 2021 collection." 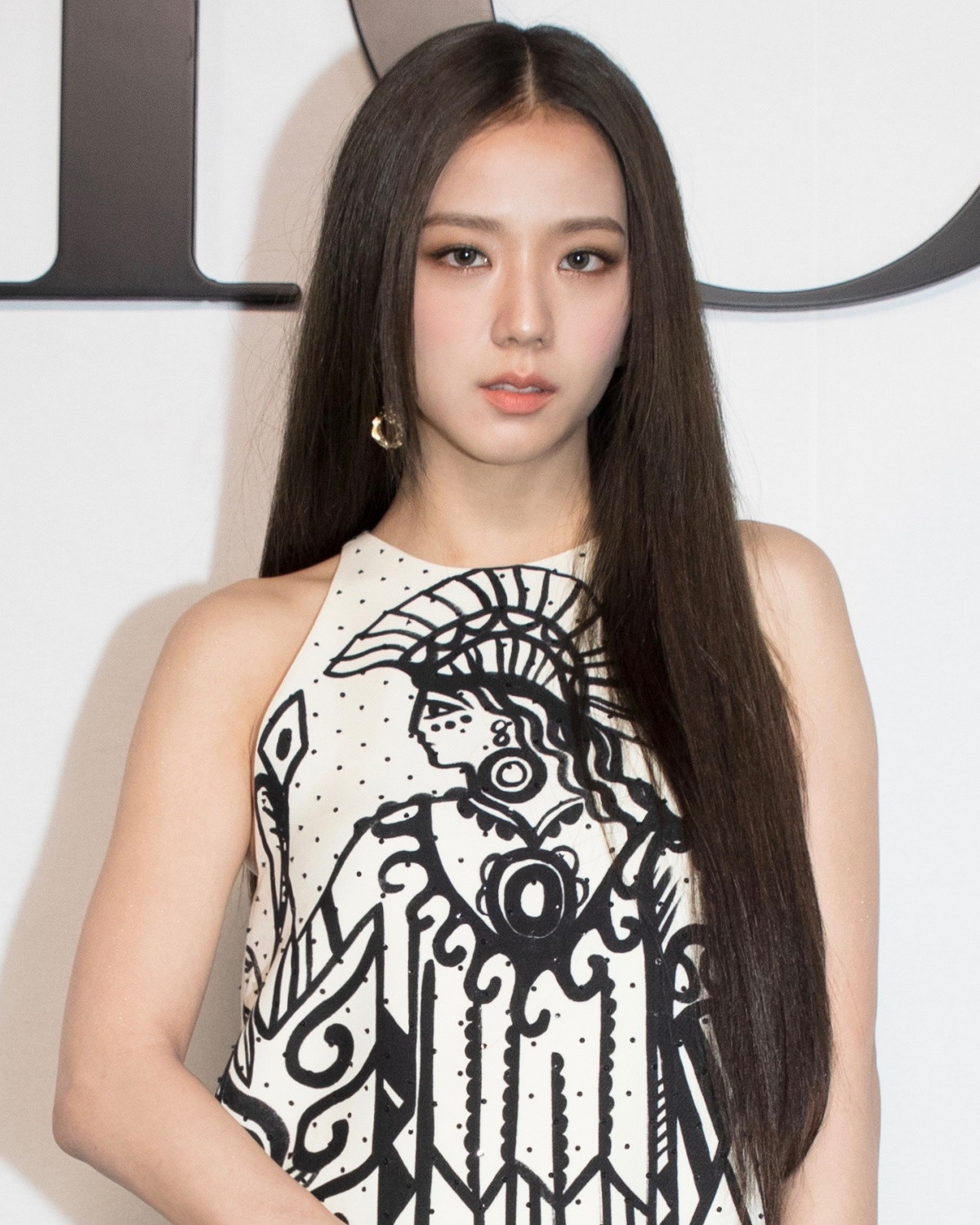 As Jisoo had been promoting Dior on her Instagram post for years now, they believed her appointment was long over-due. Now, BLINKs are wholeheartedly supporting Dior and Jisoo's partnership!

Previously, on September 25, Jisoo and fellow BLACKPINK member Rosé were seen in Incheon Airport heading to Paris for Fashion Week. The two proved that they arrived healthy and safe by sharing snapshots of them by the Eiffel Tower. Rosé is attending Paris Fashion Week to support Saint Laurent as their global ambassador. Jennie and Lisa are also expected to appear for Fashion Week, representing Chanel and Celine, respectively.

What do you think of Jisoo's fashion? Are you a fan of Dior?

On September 25, Jisoo attended Dior's SS22 fashion show in Paris. This is Jisoo's first public appearance in nearly two years. She previously attended the Dior Cruise 2021 virtually back in June 2021. 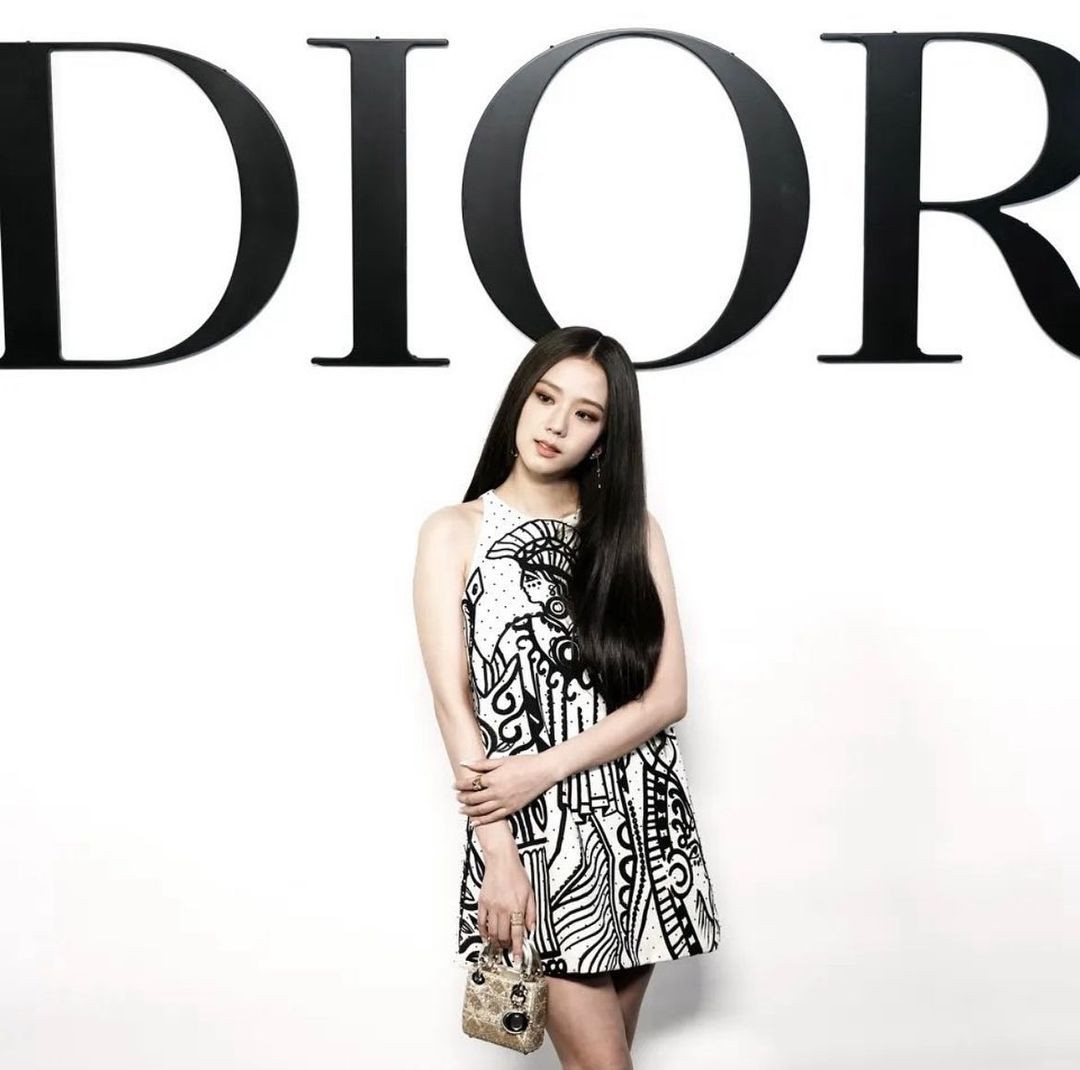 On August 9, 2021, Jisoo was appointed as the model for the South Korean short brand CELEBe. 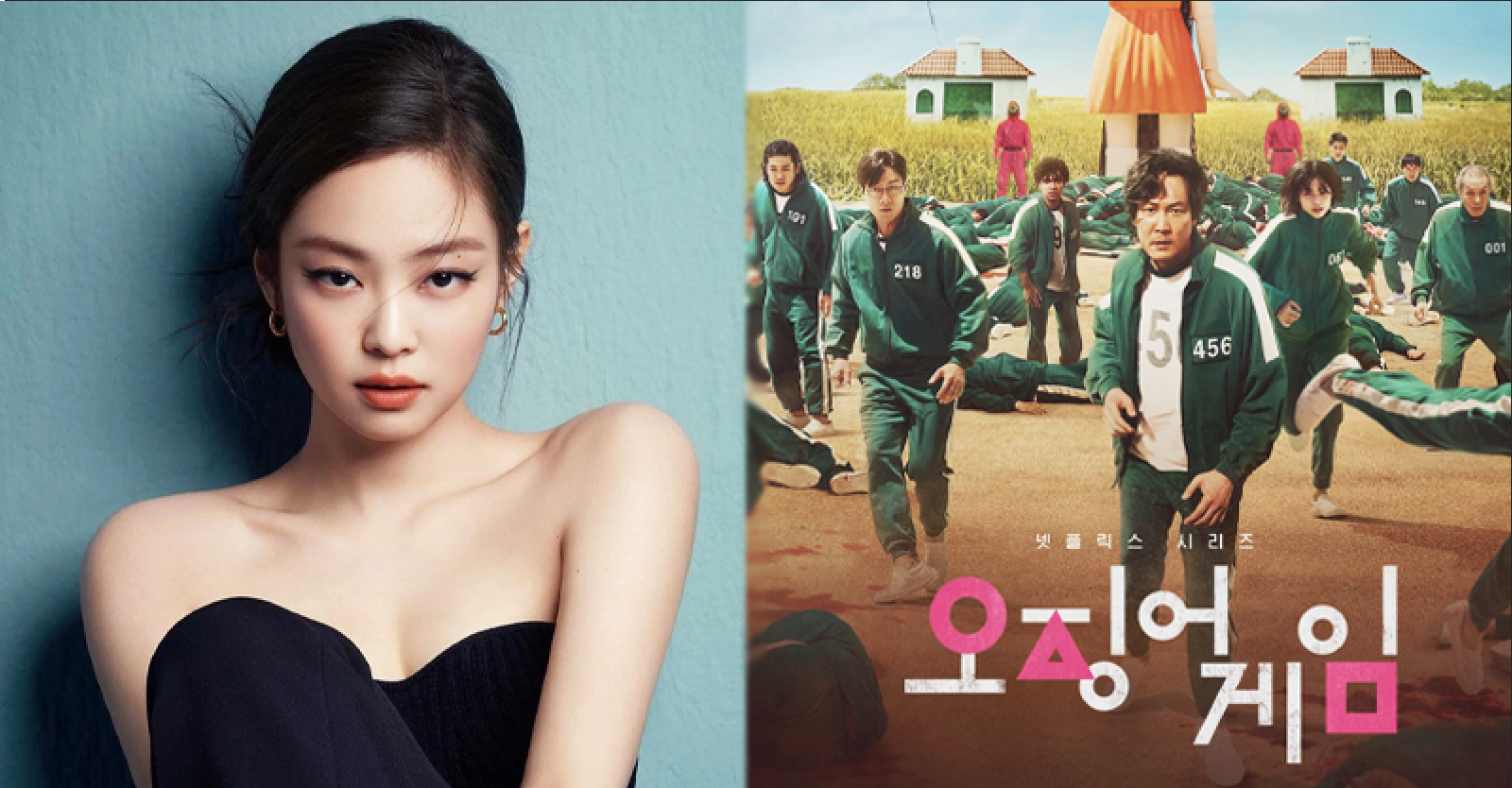