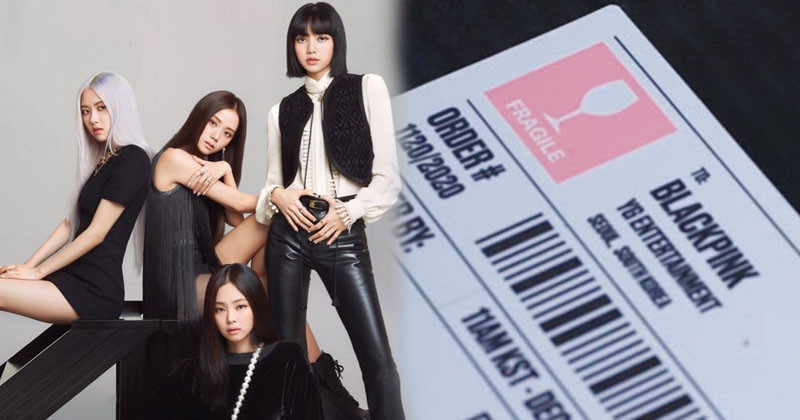 BLACKPINK has shared a puzzling video for something coming up soon!

On December 1, BLACKPINK revealed a mysterious teaser video titled “BLACKPINK – The Invitation.” In it, two gloved hands handle a locking briefcase that’s addressed to BLACKPINK. The passcode for the briefcase is “1,” “2”, “4,” and the object inside the briefcase looks similar to a YouTube play button. The QR code at the end of the teaser also leads to BLACKPINK’s YouTube channel. According to the teaser, the “item” is to be delivered by December 3 at 11 a.m. KST.

Watch the teaser below and make your guesses about what it could be for!