If The BTS Members Could Pick A Perfect Date, Here Would Be Their Choices 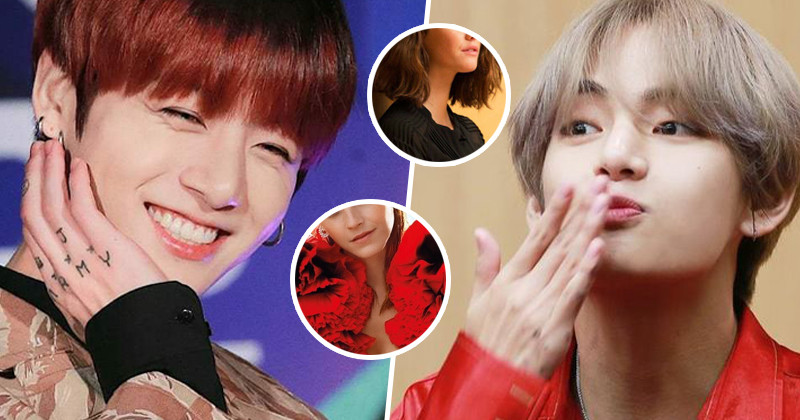 The talented guys BTS have once revealed their ideal type as well as the standards they want in their future girlfriends.

Talking about height, BTS like girls with an average height, about 155 cm to 170 cm and of course, shorter than them. However, that's only a small aspect, as what's more important is that the girls need to be good-natured, thoughtful, with decent personalities.

In addition, each member has their own standards. Below are their ideal types.

RM looks for a girl with an easy-to-hear voice and can chat with him for hours without getting bored. She can be both trendy, feminine and simple, strong, wearing things sch as a white T-shirt, jeans and red Converse shoes.

When it comes to height, he would like it if she was tall like him. His final preference would be that his girlfriend wouldn’t smoke or go clubbing often.

Jin’s ideal girlfriend would have a puppy-face and a puppy-like personality. She would also have excellent cooking skills, which makes perfect sense as he is known for his huge appetite. He also wants her to be kind and take care of him.

He has even named an actress that is similar to his ideal type in the past: Scarlett Johansson.

Suga only shared that he likes "someone who has similarities to him, calm, delicate and wise".

Of course, the girl who is similar to Suga must be a smart person who loves hip-hop and rap. He also wants his girlfriend to be a calm and knowledgeable person.

J-Hope’s ideal romantic partner is someone who loves to read, take care of others, and would have amazing cooking skills. He wants his future girlfriend to support him, and to only look at him and think about him all the time.

Jimin’s ideal girlfriend would have a good personality—someone nice with a cute appearance. He would also prefer it if his girlfriend was shorter than him. Although he doesn’t have someone in mind similar to those traits, the right girl will come along someday.

Taehyung prefers someone who appears at first to be cold but actually has a warm heart. He also expects his future girlfriend to be kind and respectful to her parents. He has explained in the past that he wants someone who can help him manage his money and jokingly says that if he wastes his money, his significant other should playfully smack him.

At the end of the day, he also wants someone that can make him hot chocolate. He listed Kaya Scodelario as the actress who is most similar to his ideal type.

Finally, the "golden" maknae Jungkook revealed that the person he likes would be a girl who also likes him, has a healthy toned body, beautiful legs, but also has to be smart. She only needs to be about 1m60 high, but it would be great if she has beautiful white skin, too .

He also wants someone who is good at singing and cooking. Jungkook has also admitted that, as he is very competitive, he would want someone as competitive as him. His ideal girlfriend would also be shorter than him.

Jungkook mentioned in that past that IU and Emma Watson are very close to his ideal type. 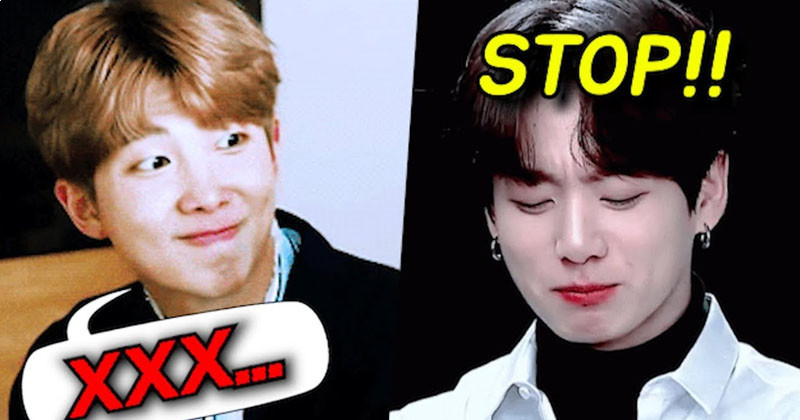 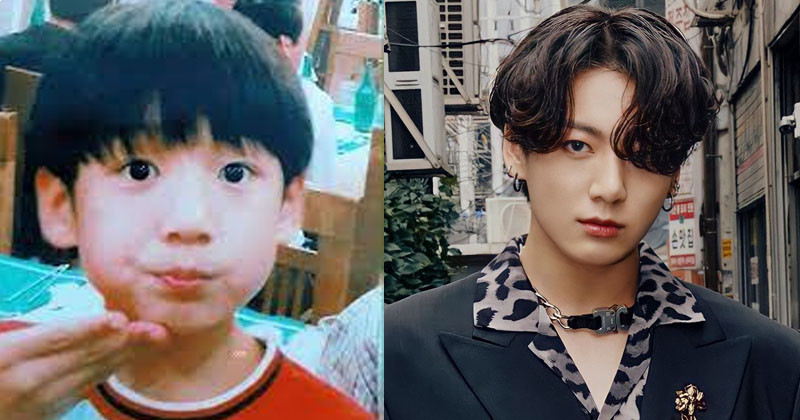 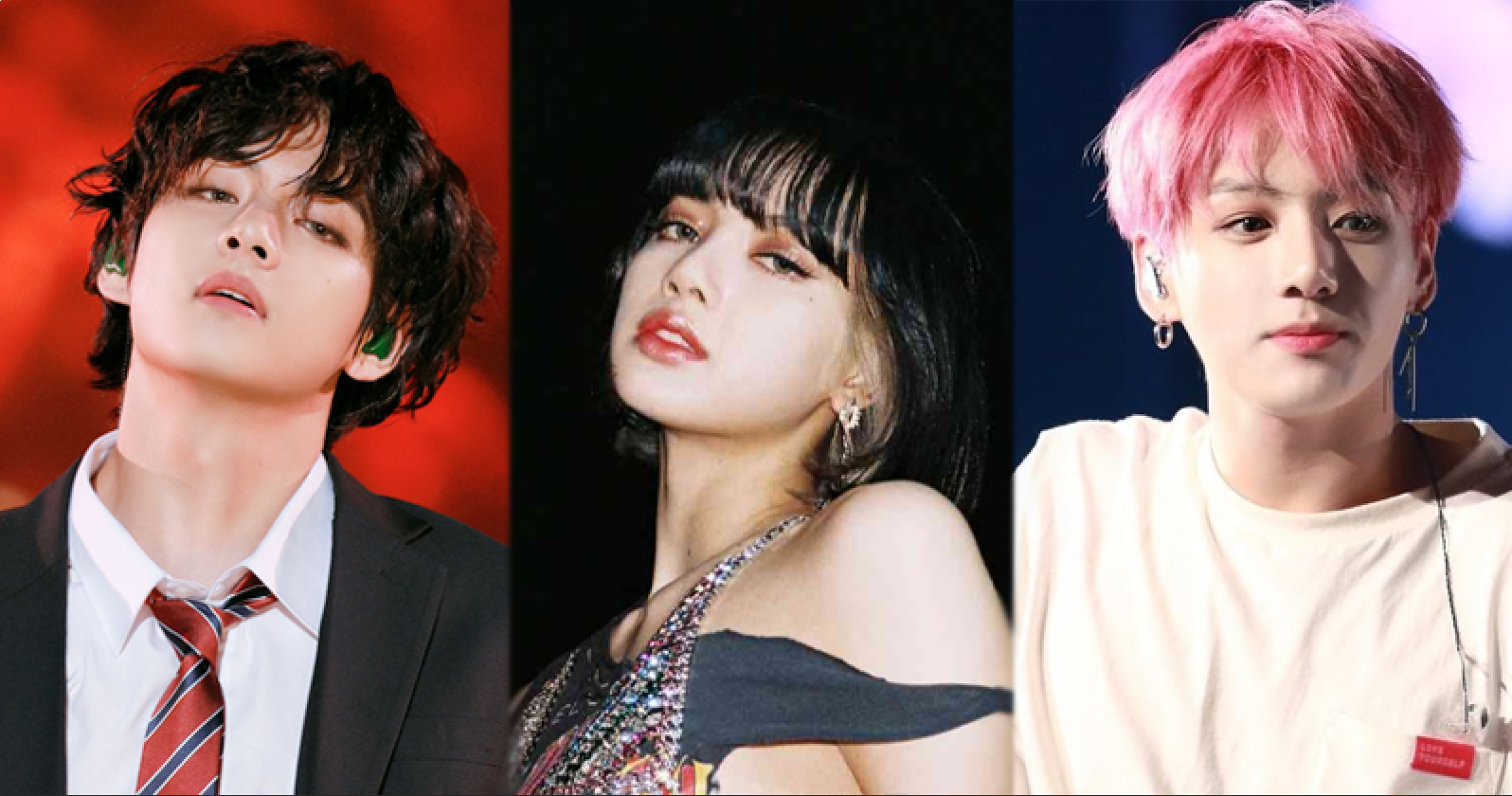