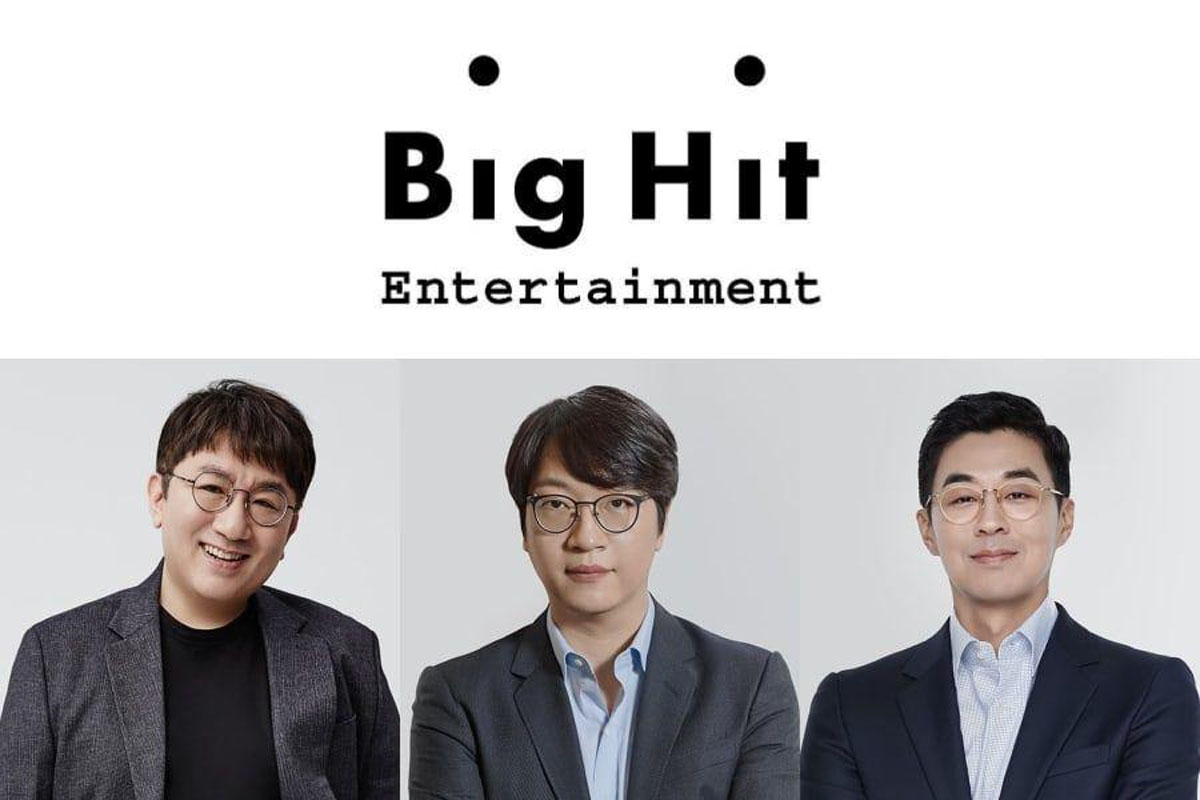 At a shareholders’ general meeting on April 20, Bang Si Hyuk was elected as the chairman of the board of directors and CEO. Chairman Bang Si Hyuk will make decisions for the company’s businesses while also maintaining his role as a producer by producing music and leading the creative departments of the Big Hit Labels.

Lenzo Yoon (Yoon Seok Joon), the former head of the business sector at Big Hit Entertainment, was appointed the Global CEO (CEO of “global” and “business” sectors). He will bring growth to the company by expanding its businesses, including concerts, intellectual property, and platform business, to the global market. As part of these efforts, Big Hit Entertainment recently established a branch in the United States. Global CEO Lenzo Yoon aims to pursue an active localization strategy through partnerships with the best companies in the United States.

Newly joining Big Hit Entertainment, Park Ji Won was appointed the HQ CEO (CEO of “HQ” and “management” sectors). Using his experience as the former CEO of Nexon Korea and Global CEO of Nexon Japan, HQ CEO Park Ji Won will be in charge of the company’s systematic and sustainable management. 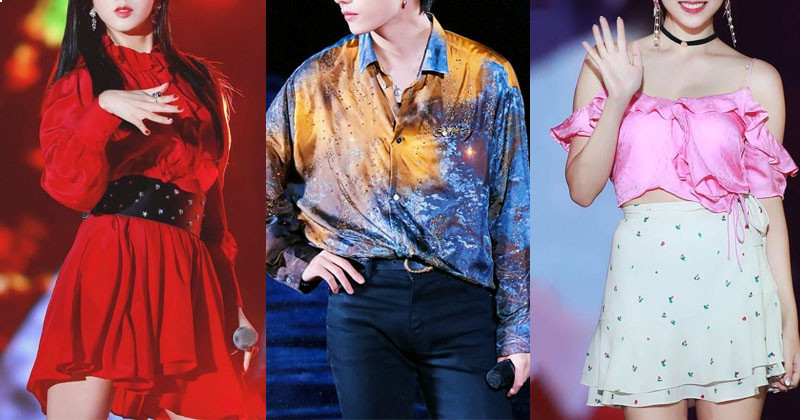 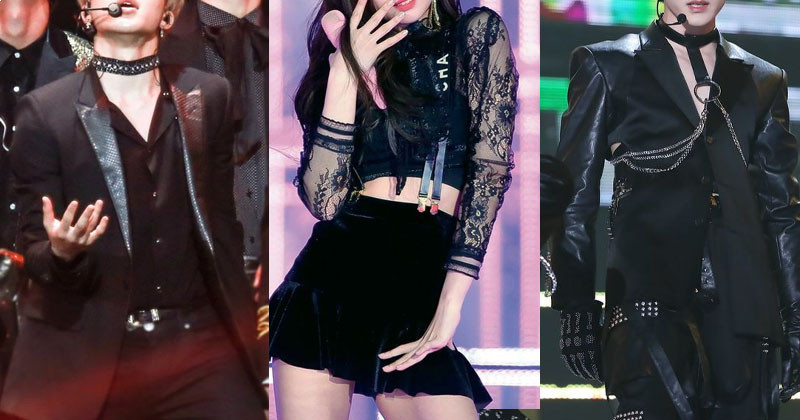 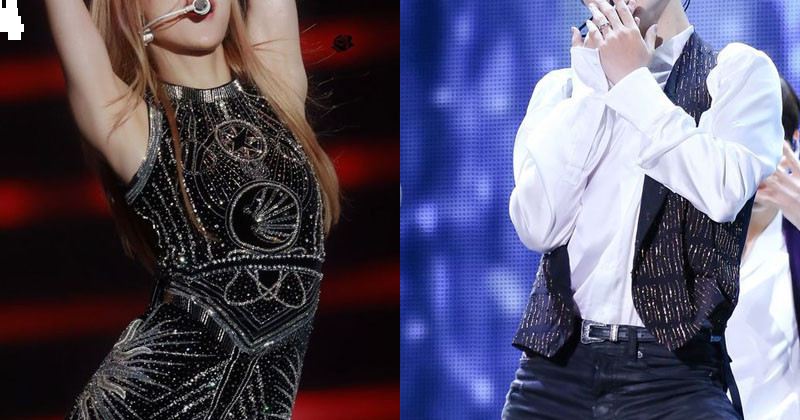