It’s about time he was on the show!

The August 21 episode of the popular Korean singing competition show, King of Masked Singer, featured two talented vocalists competing against each other under the names “Cypress-Steamed Meat and Vegetables” and “Steamed Eggs”.

The two battled over a duet of the 2AM song “Confession of a Friend”, and both did an incredible job!

The audience was understandably impressed with both singers, but when it came time to voting, “Steamed Eggs” ended up winning the round. The panelists were visibly disappointed that they wouldn’t be able to hear more of “Cypress-Steamed Meat and Vegetables”, and we don’t blame them.

After the battle, it was revealed that “Cypress-Steamed Meat and Vegetables” had named panelists Bae Jinyoung and Hyunsuk of CIX as the two most likely to recognize him. Hyunsuk then exclaimed, “I think I know who he is. ATEEZ’s main vocalist, Jongho.”

During an encore performance of “Swing Baby” by Park Jin Young, the masked singer took off his mask to reveal that it was indeed the ATEEZ maknae!

He later explained that he had appeared on the show after many international fans had asked him to, since they know how much he loves singing and especially enjoys emotional ballads.

Jongho had prepared songs for the second and third rounds of the show — an “exciting dance song” for the second round, and “A Story Sadder than Sorrow” by Kim Bum Soo for the third round — which led to disappointment from the audience that they wouldn’t be able to hear him sing again.

He also spoke about his desire to be known for more than just his powerful high notes in ATEEZ.

Within the group, I usually sing a lot of the high notes in our songs, and there aren’t a lot of opportunities for me to sing on my own. So, I wanted to break the assumption that I’m only good at singing high notes and show that I can do well in other aspects as well.

ATINYs and netizens alike commended Jongho for his incredible performance on King of Masked Singer, and flooded social media with praise for the talented main vocalist!

There’s a reason that Jongho is known as one of the most talented vocalists of the fourth generation of K-Pop, and we can’t wait to see how he decides to showcase his beautiful voice next! 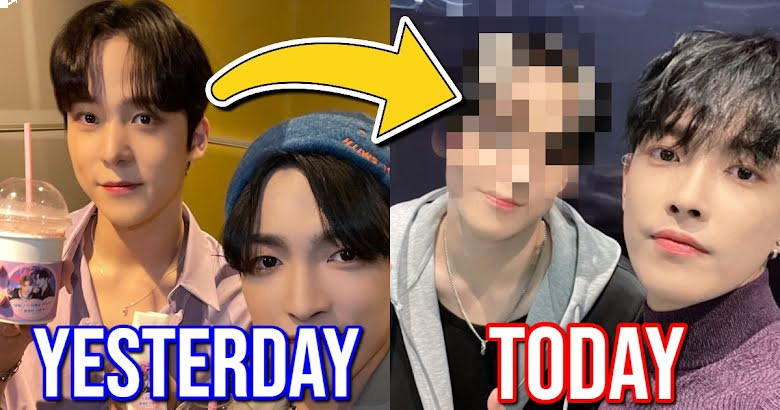 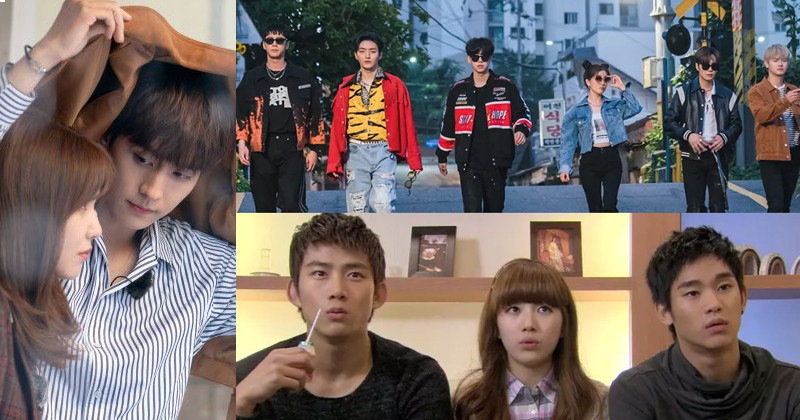