Meet six idols who, in a different life, might have ended up in different groups.

Did you know BLACKPINK was supposed to be a nine-piece girl group? YG Entertainment’s Yang Hyun-suk planned to include Miyeon, so how did she end up with (G)I-DLE, and what about these five other idols?

The road to K-pop stardom isn’t easy. Some idols turn down offers from agents, setting out on their own instead. Others, meanwhile, get rejected or drop out of their trainee programs and try their luck by auditioning with other companies. And when South Korea’s star-marking entertainment agencies finally form the groups they hope will make their trainees the next big K-pop act, they also tend to make last-minute changes to their line-ups

Meet six idols who, in a different life, might have ended up in different groups.

Certified K-pop genius G-Dragon trained with SM Entertainment from age eight. He was discovered by Lee Soo-man, who quickly signed the young Kwon Ji-Yong after recognizing his talent. However, G-Dragon moved to YG Entertainment at 13 after he got more interested in rapping. Had he decided to stick with SM, he might have ended up in money-flush TVXQ instead of legend-making Big Bang.

YG boss and music executive Yang Hyun-suk originally planned to promote BLACKPINK as a nine-member girl group that included the singer and actress Miyeon. But he changed his mind and finally decided to debut four members instead.

Miyeon spent five years training at YG Entertainment with BLACKPINK’s current members, but ultimately left the company and transferred to Cube Entertainment where she became a member of six-piece rising girl band (G)I-DLE.

Got7 was originally supposed to be Got6, as Thai rapper BamBam was not included in the line-up at first. But that changed when he competed against YG Entertainment trainees (who would later debut as iKon) in the boy band survival show Win: Who Is Next. During the showdown, Yang Hyun-suk commended BamBam’s talent. This thoughtful compliment prompted JYP’s Park Jin-young to sign him.

Here’s another way Got7 could have turned out differently: Shownu, the main dancer, lead vocalist, and group leader of Monsta X, was close to becoming a member, but he left JYP due to conflicts. Before appearing on the casting show No.Mercy and joining Monsta X, he was a backup dancer for Lee Hyori.

Jisoo’s dainty looks and beautiful voice could have made her a shoo-in for Red Velvet. Her fans have often wondered how she might have fared in that group instead of BLACKPINK.

In fact, she was scouted by an SM agent while attending a YG Entertainment concert as a trainee. If she had accepted the offer, she might be with long-loved Red Velvet today.

International sensation Jin was approached by an SM manager in his hometown when he was in middle school – but he assumed that the offer was a scam and never replied. If he had followed up and accepted, he might be a part of Exo instead of BTS. 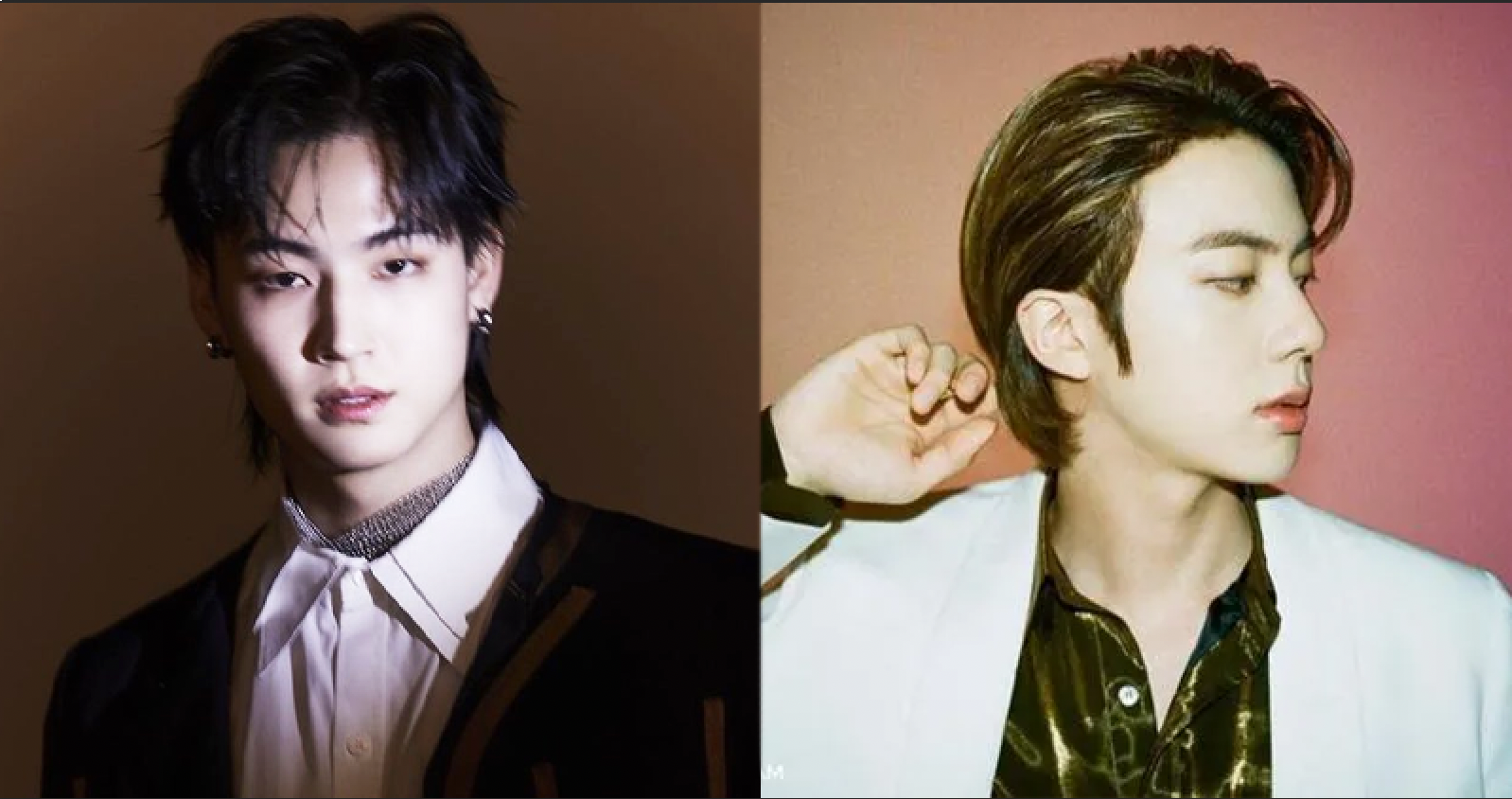 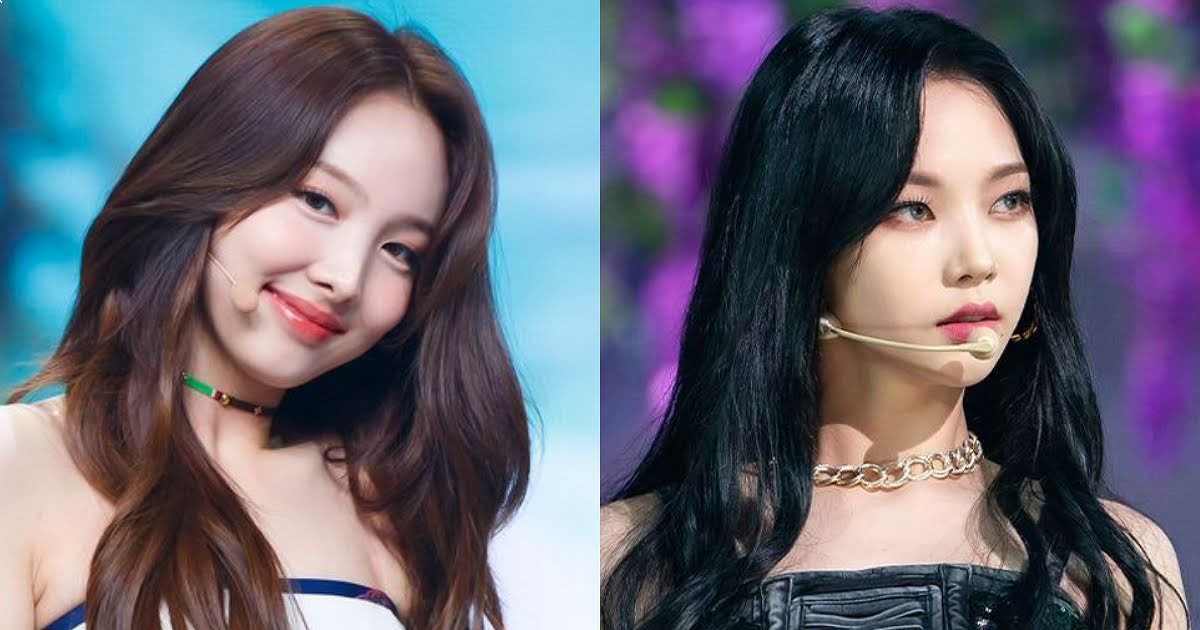 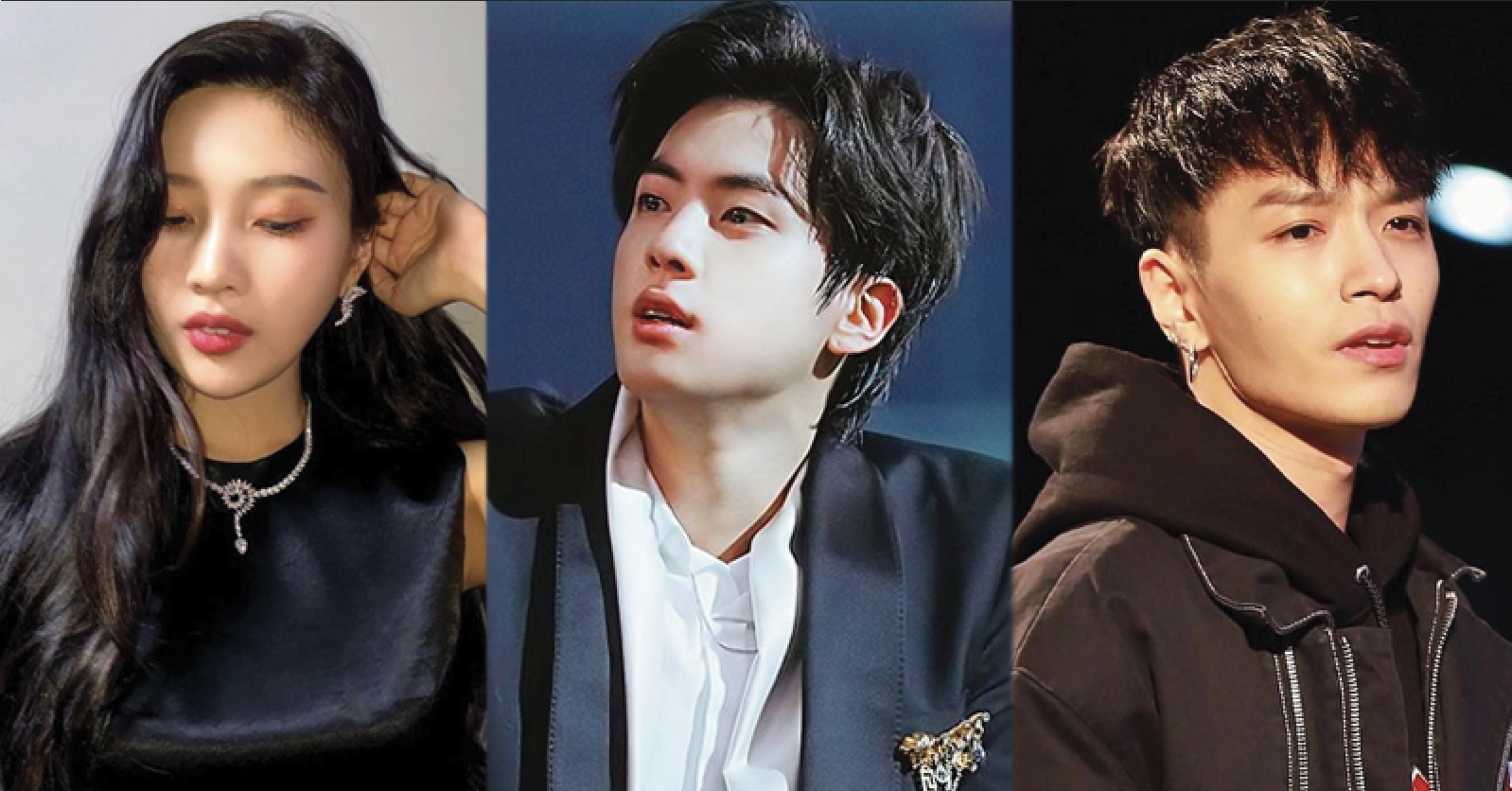 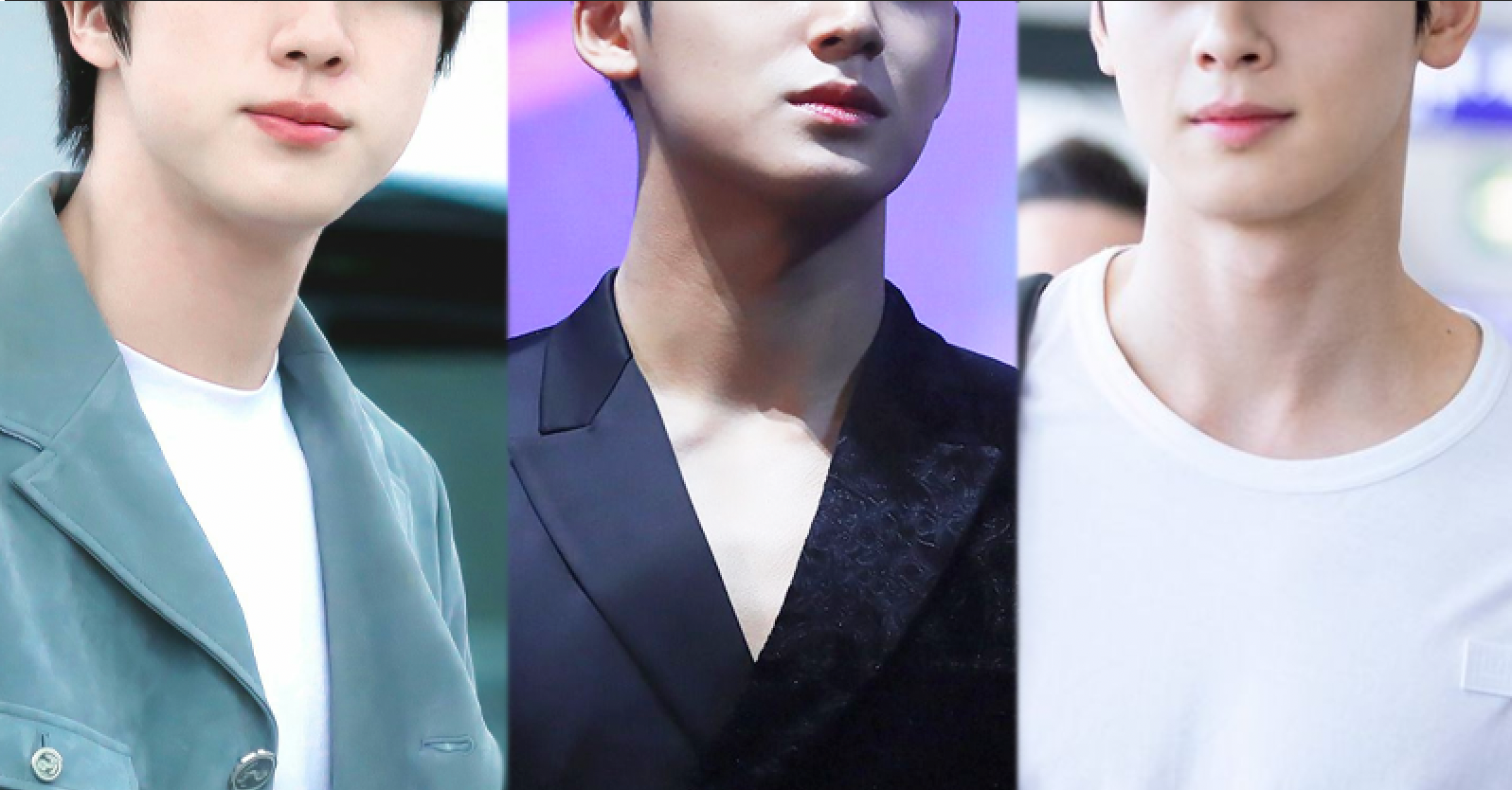 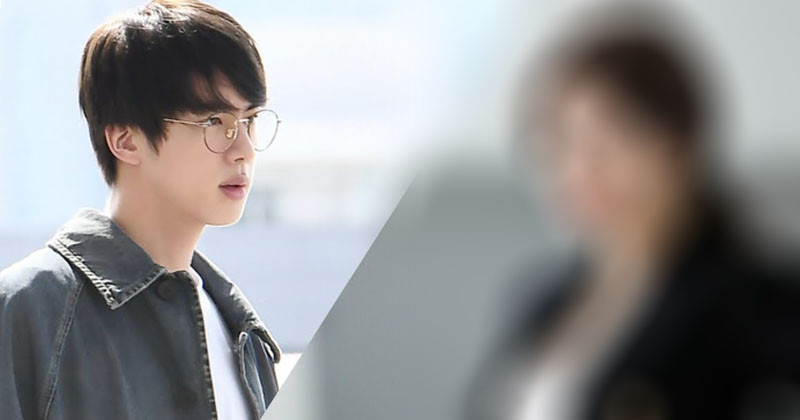