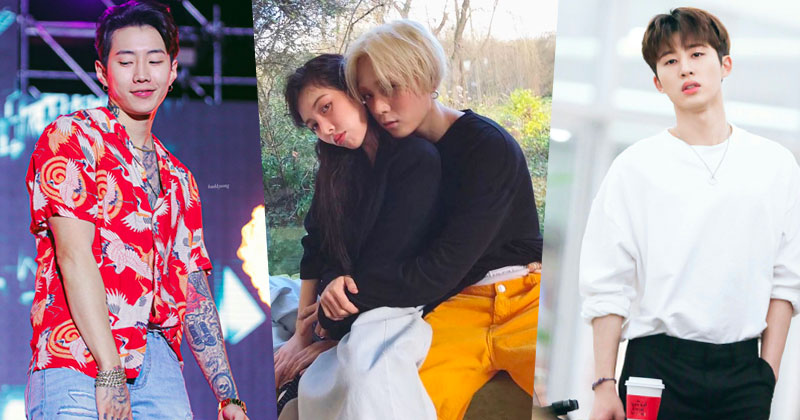 These K-pop idols indeed pulled the best "reverse cards" and came back tremendously!!! A K-pop idols' career is alwa...

These K-pop idols indeed pulled the best "reverse cards" and came back tremendously!!!

A K-pop idols' career is always on the line, and they can be hated from being loved in a blink of an eye due to controversies, such as these K-pop idols who received so much hate from K-netizens due to backlash and issues, but they completely turned the table by proving their innocence and came back in the entertainment industry with a powerful and re-branded image that made everyone amazed for standing up on their own.

Park Jaebeom, or prominently known as Jay Park, initially had a stellar career after debuting as the leader of K-pop boy group 2PM under JYP Entertainment. Originally coming from the USA, he went to Korea to earn money and eventually was scouted by JYPE. He was indeed loved and supported by several fans and supporters not until he met a huge controversy that became his downfall.

In 2009, just a year after their debut, rude comments coming from the idol's myspace account dated back in 2005 circulated through various social media platforms, where he expressed his criticisms and hate towards Korea and its people. Some of his offending words were, "Korea is Gay," "I hate Koreans" etc. and it became worse due to mistranslations.

Jay was kicked out of Korea by K-netizens, but when netizens found out that he was a victim of mistranslations; people demanded the idol to come back to the group. However, his contract with JYP Entertainment was already terminated.

In 2010, he started his own career ad released his first EP, "Nothin' on You." and his career as a K-hip hop artist started. With consistent fame and influence both in Korea and in the US, he is now the CEO of the hip-hop record label, AOMG and a global label H1GHR Music with an outstanding lineup of artists including Lee Hi, Simon D, Loco, and many more.

Hanbin's career skyrocketed after the release of their megahit song, "Love Scenario" , which he himself wrote for his K-pop group iKon under YG Entertainment. He was an outstanding singer-songwriter and composer, a leader with a pleasing personality that was praised and loved by netizens and fans.

In 2019, Dispatch exposed Hanbin or famously known as B.I, for allegedly purchasing illegal drugs from Han So Hee. Shortly after the report, Hanbin announced his departure from the agency and from the group. Some of his fans immediately turned their backs away from him, while some stayed and believed that he's innocent. He also apologized and confessed that he purchased it but didn't use it.

In 2020, police revealed that B.I tested negative for drug use and was finally cleared of all of his charges. Despite clearing all of his charges, he disappeared for months in the music scene but on September 28, he returned as a powerful and influential appointed executive director of IOK Company, home to huge celebrities including Jo In Sung, Moon Hee Jun, and many more, as well as rumors say that he is signed under 131 Label, which is believed to be his own established label.

Originally became famous after debuting as a Monsta X member under Starship Entertainment, fashion magazines were always fond of him for his good physique as well as fans liked him for his skills and talents.

However, in 2019, he faced back-to-back controversies, claiming that he is a delinquent on his pre-debut days, which includes hanging out with bad guys, skipping class, driving without a license, use of illegal drugs as well as having huge debt from his former friend.

Several netizens deeply criticized him and told him to withdraw from the group. He then bid his farewell to the group, agency, and to his fans without the investigations' conclusion.

In 2020, Seoul Metropolitan Police Agency concluded the investigation, announcing that he was cleared from all of his charges, and all the claims turned out to be false.

In August, he successfully returned as a singer-producer with pre-release "Losing You" and dropped his first solo album, "Love Synonym Part 1:Right for Me," in September introducing the main track, "Open Mind."

In 2018, HyunA and Dawn faced a backlash from fans and netizens after their dating rumor surfaced. Several fans were lost of words and waited for the official announcement of Cube Entertainment. Later on, their agency denied that the two had any romantic relationship, but Dawn released his official statement confirming that he and HyunA were dating and even held an interview with Yonhap News to admit their relationship.

Fans and netizens then demanded to kick out Dawn from the group for ruining the group's career including Pentagon and Triple H, while some pleaded the idol to stay.

Cube Entertainment then announced on September 2018, that they will be terminating the contract with the two artists, due to "loss of trust"

In 2019, the couple signed with P-Nation which is a company founded by megahit star Psy, and released their solo albums, Hyuna's "Flower Shower" and Dawn's "Money" which both charted on various music charts including Billboard.

Aside from their successful music careers, they also became a power couple of K-pop and gained more offers from shows, the fashion industry, and many more. 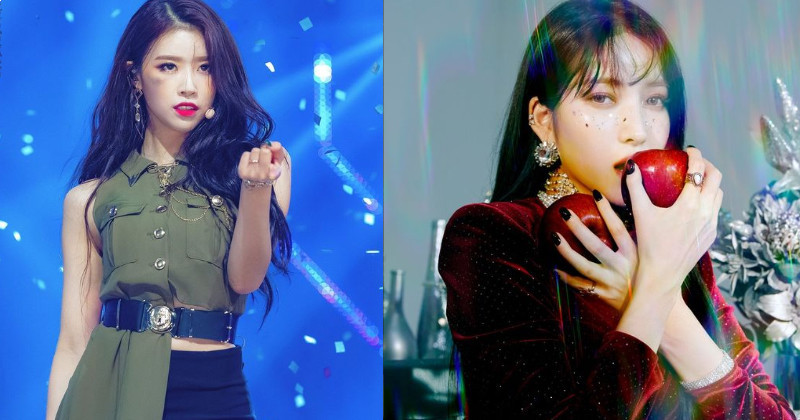 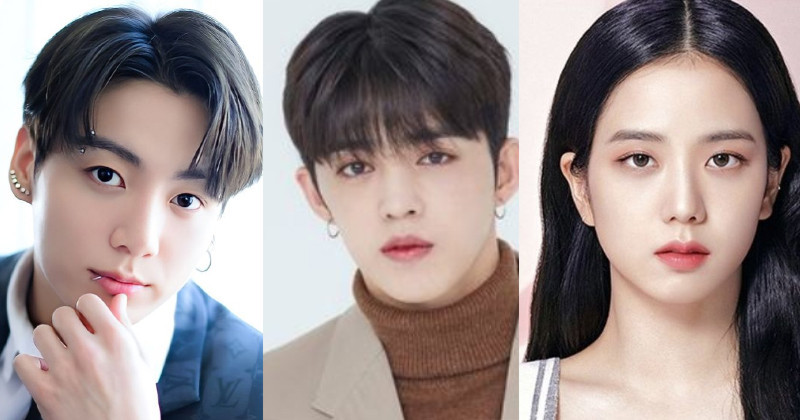 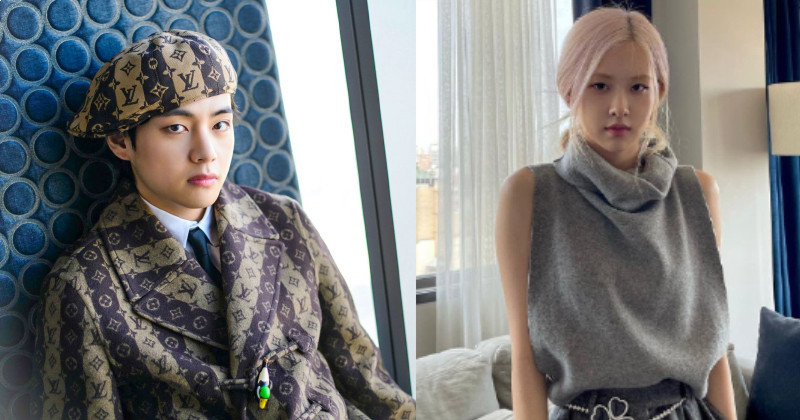 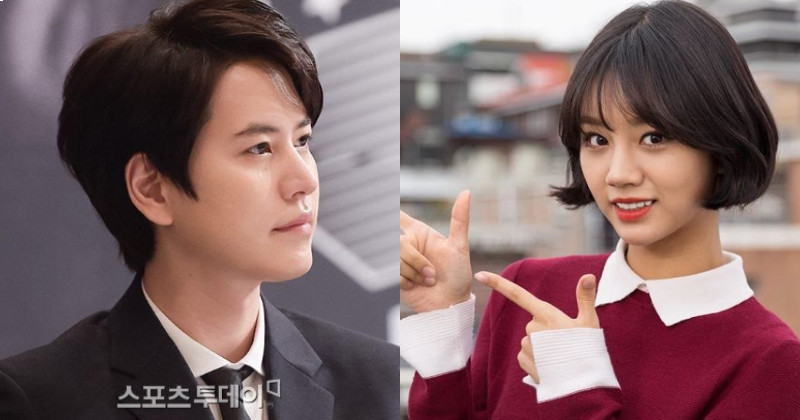 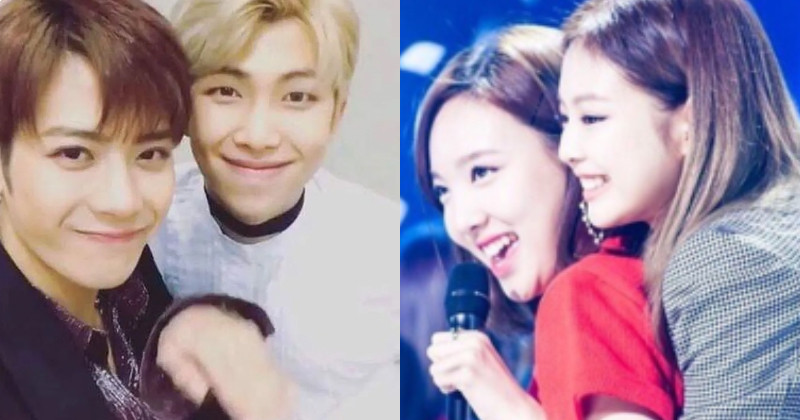