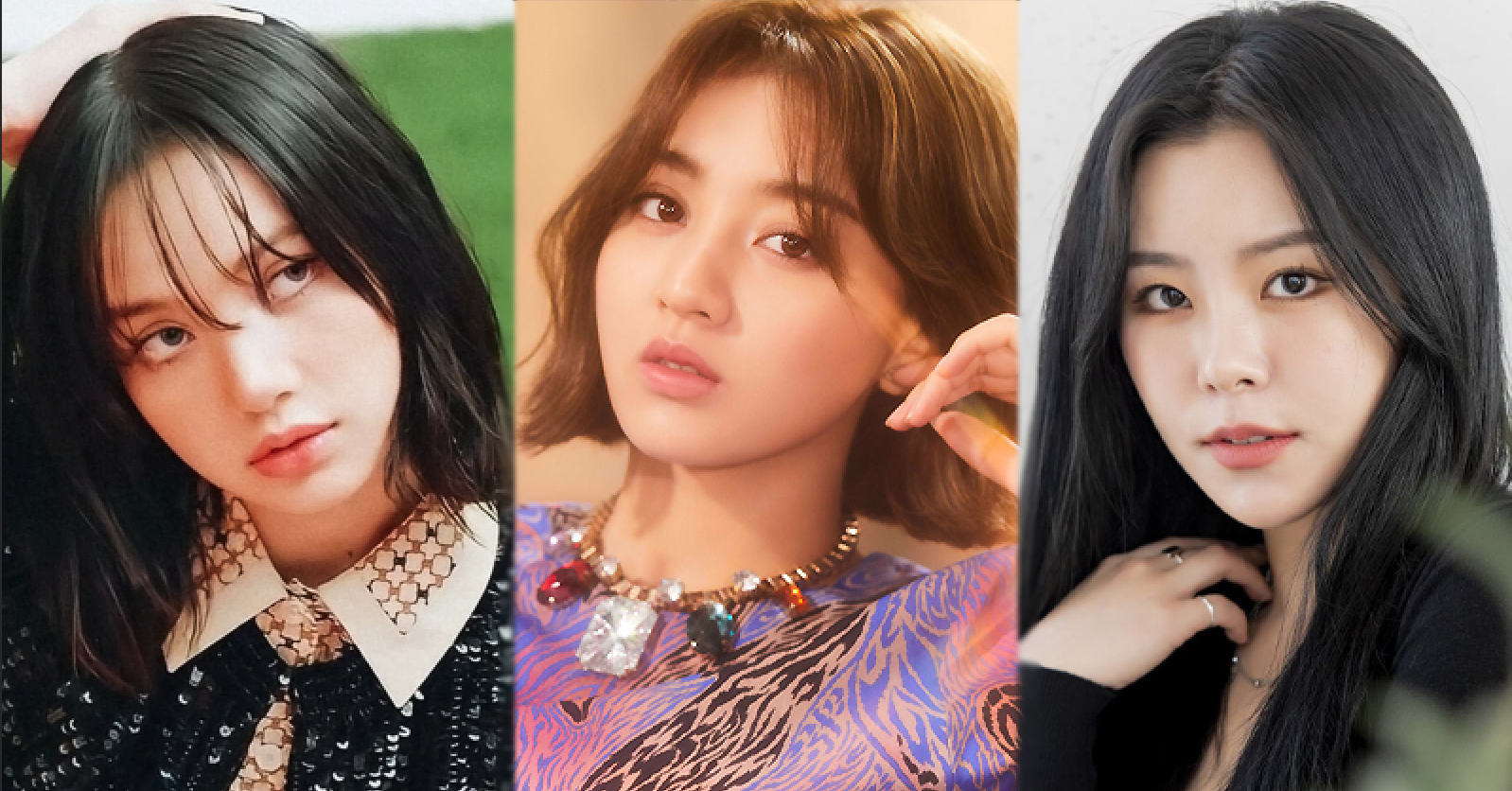 Album sales can also be a big competition for the KPop Acts in the Kpop industry.

Their fame can be measured by how much sales their album can achieve on its first day of release. Also, fans contribute a lot with these sales to support their favorite K-Pop act for them to be the most famous of them all.

Here are five wonderful K-Pop Girl Groups with the highest sales from the first day of release of their albums.

IZ*ONE was formed through Mnet's audition program named "Produce 48" in 2018.

In October 2018, they debuted with the album "COLOR*IZ." They released several hit songs like "Panorama," "Violeta," and "La Vie en Rose." They immediately received lots of love. 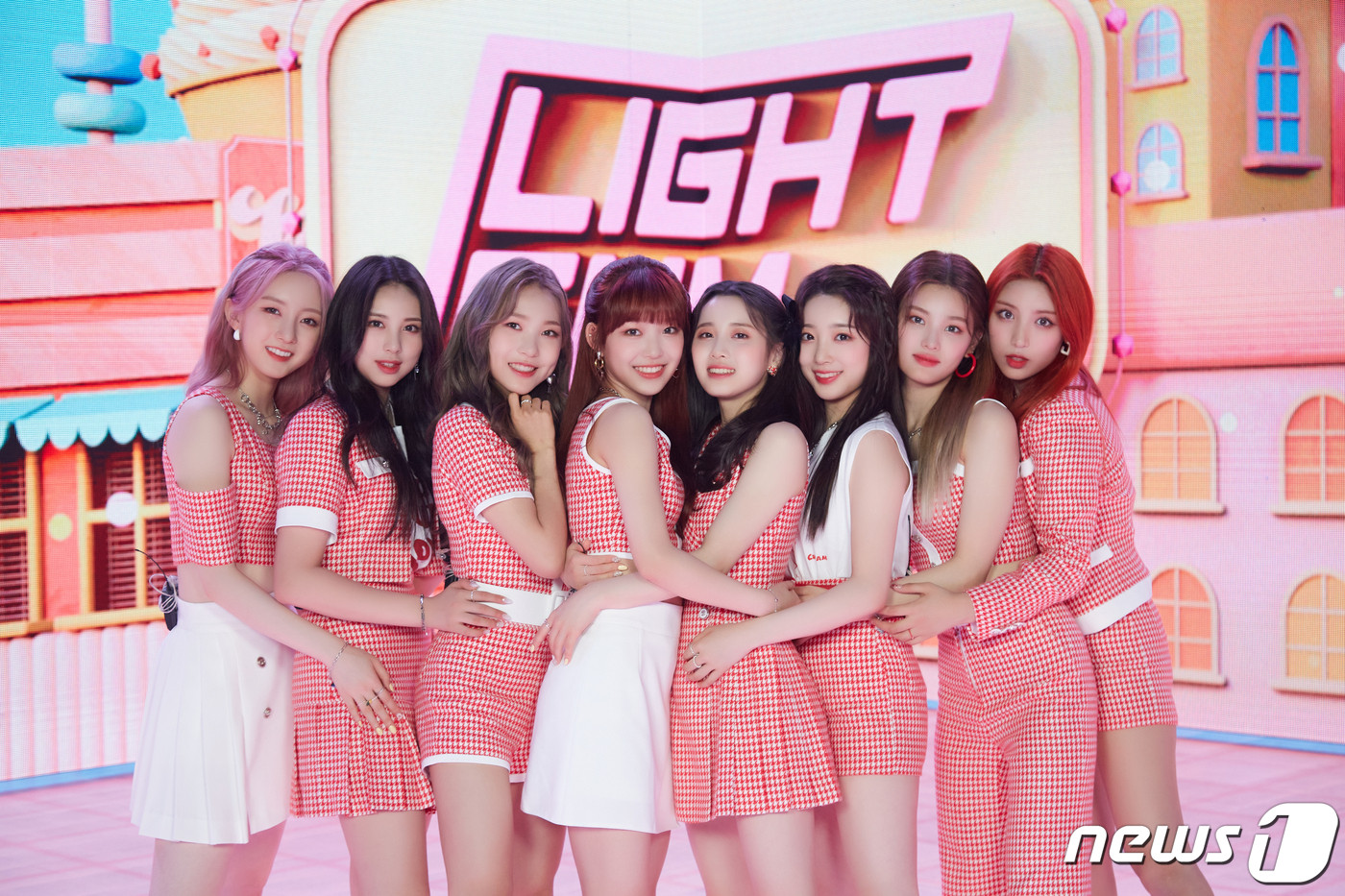 IZ*ONE participated in their official activities for 2 years and 6 months until April 29. Then eventually, a period was reached, and the members were up for a brand new start. Discussions for their reunion were held right after, but it failed.

The ladies of Red Velvet were not included in the girl group album sales for a while, ever since they went on a hiatus for over a year because of their main vocalist Wendy's injury. But now they are again making a big and smashing comeback. Their mini-album recorded 150,623 copies on its first day of release, and it instantly made the group be on this list.

According to SM Entertainment on Tuesday, the girl group Red Velvet topped the iTunes Top Albums charts in 50 nations with "Queendom," their first music release in 20 months. 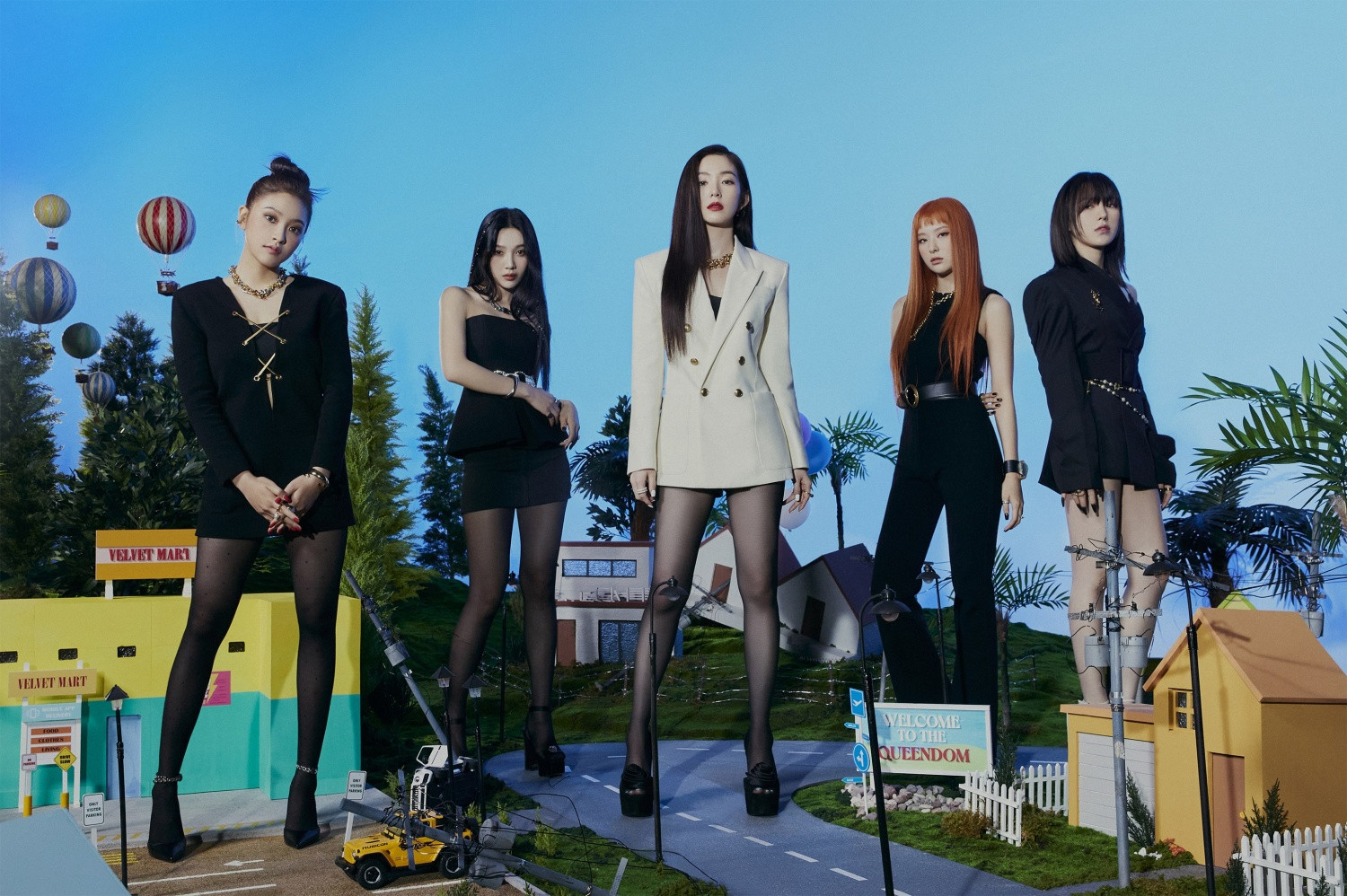 Red Velvet debuted in 2014 and is known for their hits like "Red Flavor" and "Power Up."

TWICE's popularity as the biggest girl group in South Korea has progressed well in the past few years. The girl group still achieves high sales despite releasing albums more than once each year. The girl group recorded 274,500 copies on their first day of release.

TWICE takes a huge step forward on the world stage with their first English single "The Feels."

The mini-album "Taste of Love," released in Korea on June 11th, entered 6th place on the US Billboard main chart "Billboard 200' last June 26. 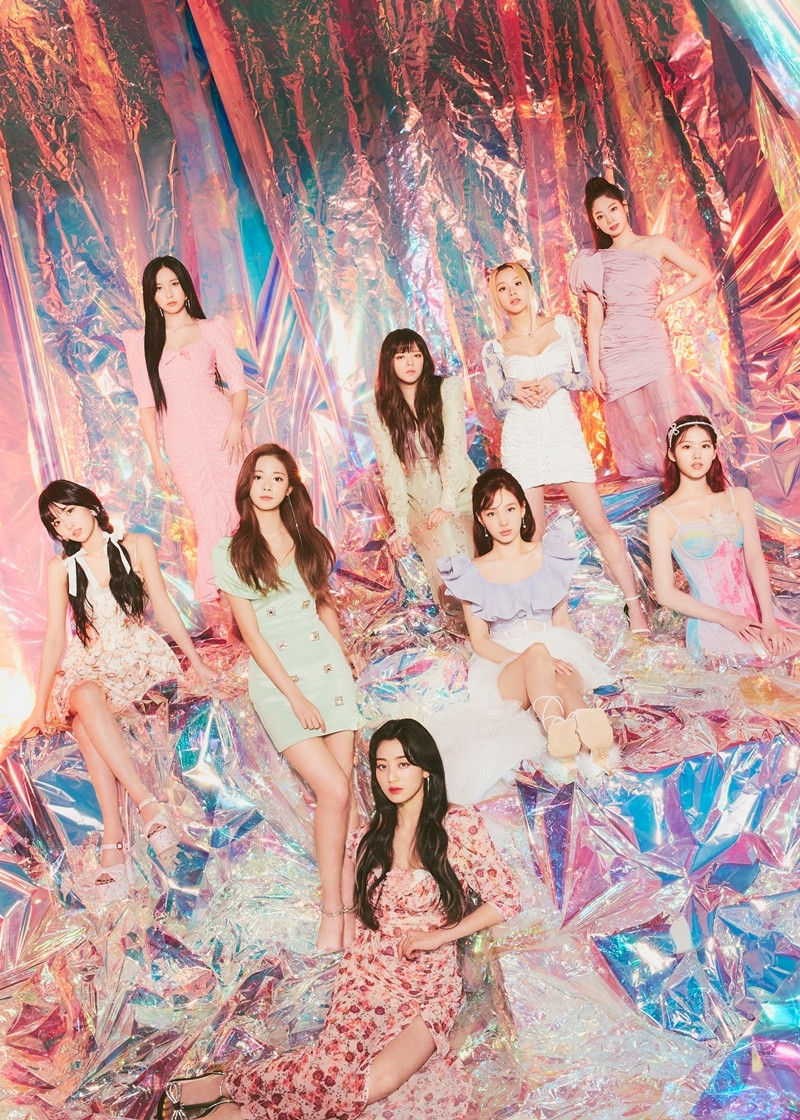 "Taste of Love" also entered another Billboard main chart, the "Artist 100" chart has proven its global popularity by ranking 9th, its highest ranking. It is expected to heat up even more with the upcoming English single.

TWICE's first English single "The Feels" will be released on October 1 at 1 PM (KST).

In spite of debuting from a small company, MAMAMOO achieves commercial success. The girl group recorded their highest first-day sales with 101,000 copies sold so far.

MAMAMOO dropped their special mini-album, "WAW (Where Are We)" last June. This release marks the seventh anniversary of their debut. The album consists of ballads. The group explained that its single of almost the same name, "Where Are We Now?" highlights the multitude of emotions that they have experienced in the past seven years. 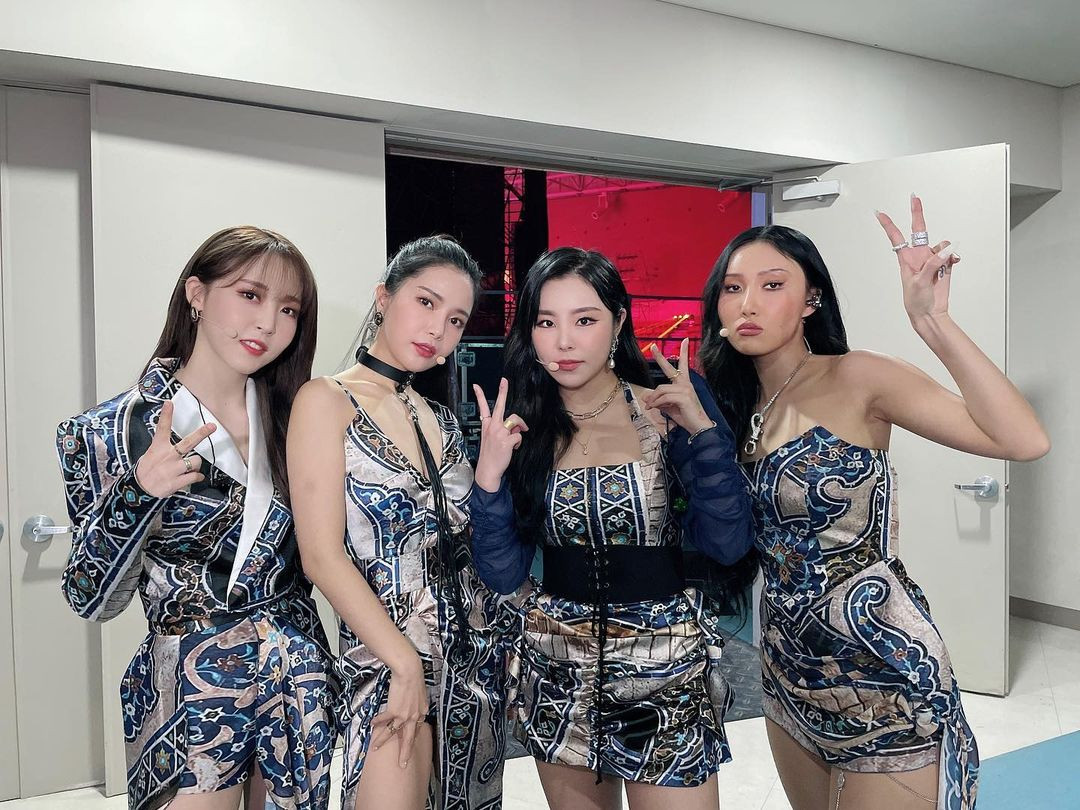 MAMAMOO comprises Solar, Moon Byul, Wheein and Hwasa. They made their debut in 2014 with the single, "Mr. Ambiguous," and they released a lot of hits, including "Decalcomanie" and "Starry Night."

The largest girl group in the world, the ladies of BLACKPINK have made a massive impact in the music industry not just in K-pop. They achieved their first-day sales with 589.300 copies sold.
In celebration of their 5th anniversary of debut, BLACKPINK launched a movie "BLACKPINK the movie." It has garnered over 500,000 moviegoers all over the world. 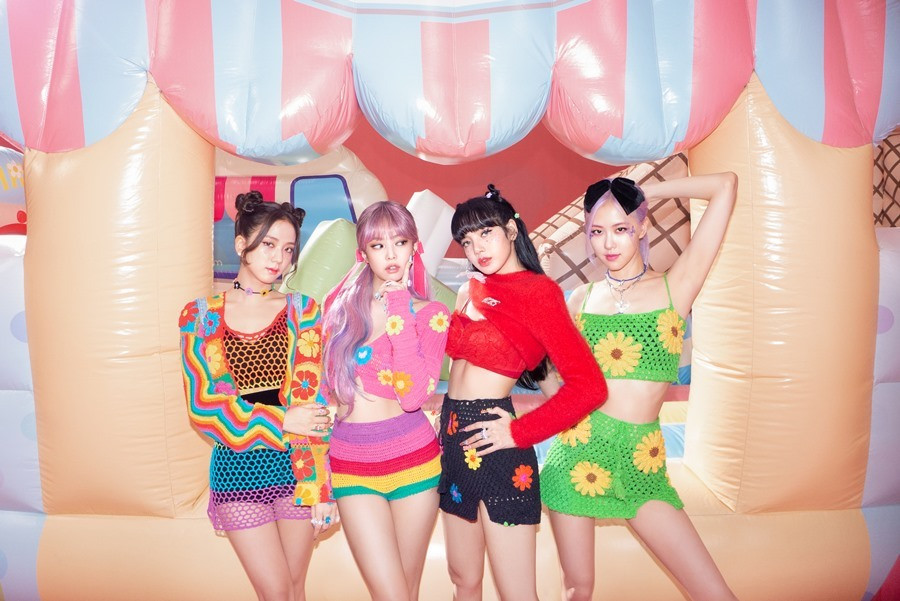 The Ticket sales for "BLACKPINK the movie" were highest in Mexico, United States, Turkey, Brazil and Japan.

The movie features some footage from Blackpink's concerts, never-before-seen interviews of members and a lot more.