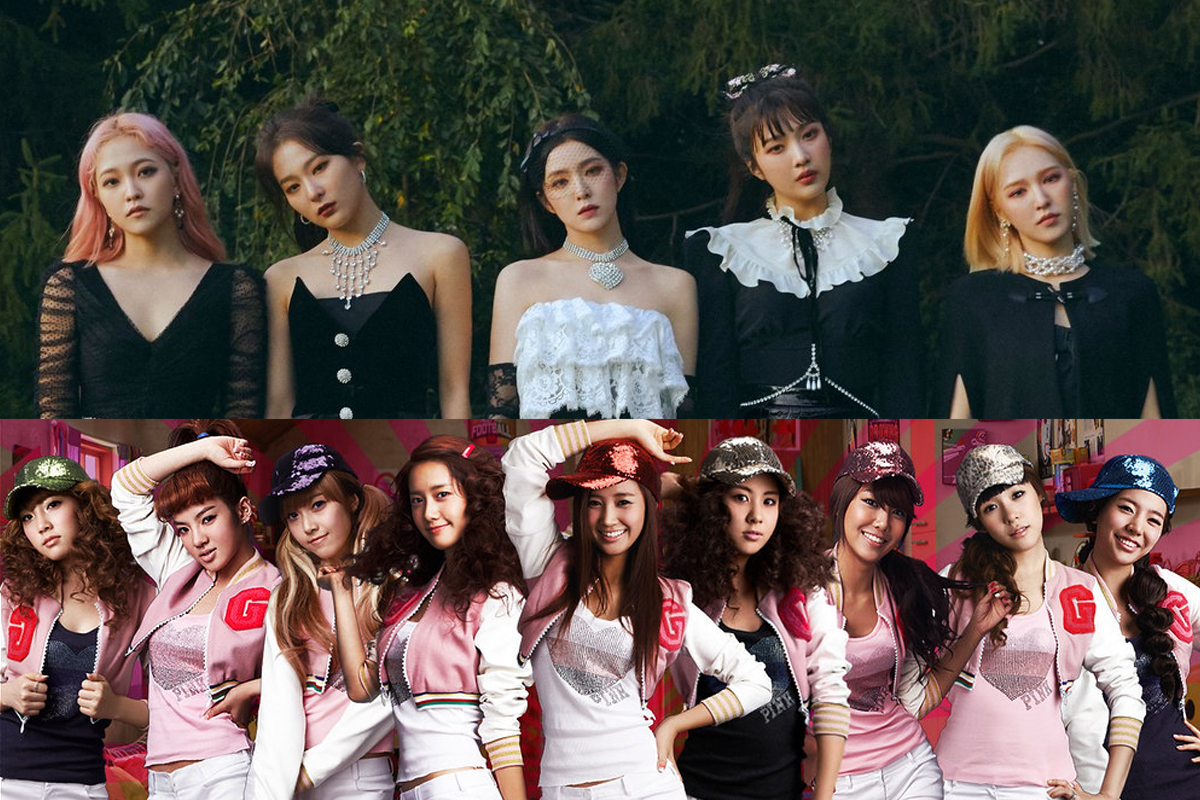 Considering a song's performance, the Gaon Chart is one of the most reliable sources that netizens can base on because...

Considering a song's performance, the Gaon Chart is one of the most reliable sources that netizens can base on because it is a synthesis of data from all official digital music sites in South Korea. In recent years, many K-Pop girl groups have achieved remarkable achievements on Gaon Chart, some of whom can really give you a big surprise. Let's take a look at the 10 best-selling songs of K-Pop girl groups for each year from 2010 to 2020.

After the success of 'Genie', SNSD returned with their 2nd studio album with the title track 'Oh!' in January 2010. Immediately, it became a hit thanks to the catchy melody, lovely lyrics, and the image of SM girls as pretty cheerleaders. This song has won 10 No.1 trophies at music shows and is the 2nd most downloaded song in 2010 in South Korea.

T-ara's addictive song 'Roly Poly' was released in June 2011. The retro style and the trendy choreography helped this song conquer the Korean public. Up to now, 'Roly Poly' is still considered the biggest hit of the group's career with 4,826,000 downloads, becoming the best-selling song of 2011 not only among girl groups but also in the entire music industry.

T-ara is the only girl group who has 2 consecutive years of owning the most downloaded song. 'Lovey Dovey' is the title track of the album 'Funky Town' which was released in early January 2020. The song with a very catchy tune became a popular K-Pop hit at that time. In addition, the MV for 'Lovey Dovey' is also greatly invested. Thanks to the quality and the right investment, this song became the best-selling K-Pop girl group song in 2012, marking the golden age of T-ara.

The subunit Sistar19 of Sistar includes 2 members Hyorin and Bora, and they are one of the K-Pop subunits with the most formidable digital music achievement ever. After their successful debut with 'Ma Boy', the two girls returned with 'Gone Not Around Any Longer' in January 2013 and achieved even more resounding results than before. The song with its rich melody, emotional voices and seductive choreography topped all online music charts in South Korea for 2 weeks.

In January 2014, Girl's Day returned with their 3rd mini album 'Everyday 3' and the title track 'Something'. Perhaps the girls themselves did not expect that this song would become the biggest hit of the group's career. The song is attractive with the enchanting melody, captivating image and hot dance steps of the 4 members. Immediately after its release, 'Something' broke all online music charts and was the song of a K-Pop girl group with the largest sales of 2014.

Sistar is known as K-Pop's legendary 'summer queen' and 'Shake It' is one of the products that confirm that. The song was released in June 2015 and immediately 'lighted up' the summer thanks to its fresh melody and the hip dance which became the 'hot trend' for many months thereafter.

GFriend has many famous songs in their career, but the one in this chart is not 'Me Gusta Tu' or 'Navillera', but 'Rough'. This song was released in January 2016 and conquered the public by the strong emotional beats that reach the hearts of each person. With 'Rough', GFriend got a PAK (perfect all-kill on iChart) and won 15 trophies on weekly music shows. This song topped Gaon's Digital chart in 2016 and was also the best-selling song of the year with 1,903,126 downloads.

Perhaps many people will be surprised when trendy songs such as 'Cheer Up', 'Signal' or 'TT' didn't make it to this list. TWICE's representative in this list is 'Knock Knock', the title song of the album 'Twicecoaster: Lane 2' which was released in February 2017. The song brings a sweet, lovely feeling and properly conveys the spirit of TWICE. Taking slow but steady steps, 'Knock Knock' continuously led the number of downloads on digital music charts and eventually achieved its position here.

In June 2018, BLACKPINK made their comeback with the song 'DDU-DDU DDU-DU'. This MV became the first MV of a K-Pop idol group to own 1 billion views on YouTube. Not only that, this is also one of the songs that prove BLACKPINK's ability on domestic digital music charts and was warmly welcomed by netizens. This song with a heavy and addictive tune has topped the Gaon Chart for 3 consecutive weeks and achieved a gold certificate with more than 2.5 million downloads.

ITZY deserves praise for being the youngest group to appear in this list with their debut song. In February 2019, ITZY was officially revealed to the public with the song 'Dalla Dalla'. The girls immediately set a trend with a strong girl-crush image. Eight months later, 'Dalla Dalla' reached 100 million downloads and became the first debut song to receive Gaon's platinum certification.

2020 has gone halfway through, but no K-Pop girl group's song has surpassed the achievement of 'Psycho' - a song that Red Velvet released at the end of December 2019. The song has a catchy melody and exudes a strange and mysterious atmosphere. After 'Red Flavor', 'Psycho' is the song that help the group regain its top position on the domestic digital music charts. In addition to being highly appreciated by critics, 'Psycho' was also well received by the public and continuously heard by many people. It topped the Gaon Downloads Chart for 2 consecutive weeks.

According to current data, 'Psycho' is the best-selling girl group song of the year 2020. Let's wait and see if there is any girl group can beat Red Velvet's achievement.

Which of these 10 songs are you most surprised by? 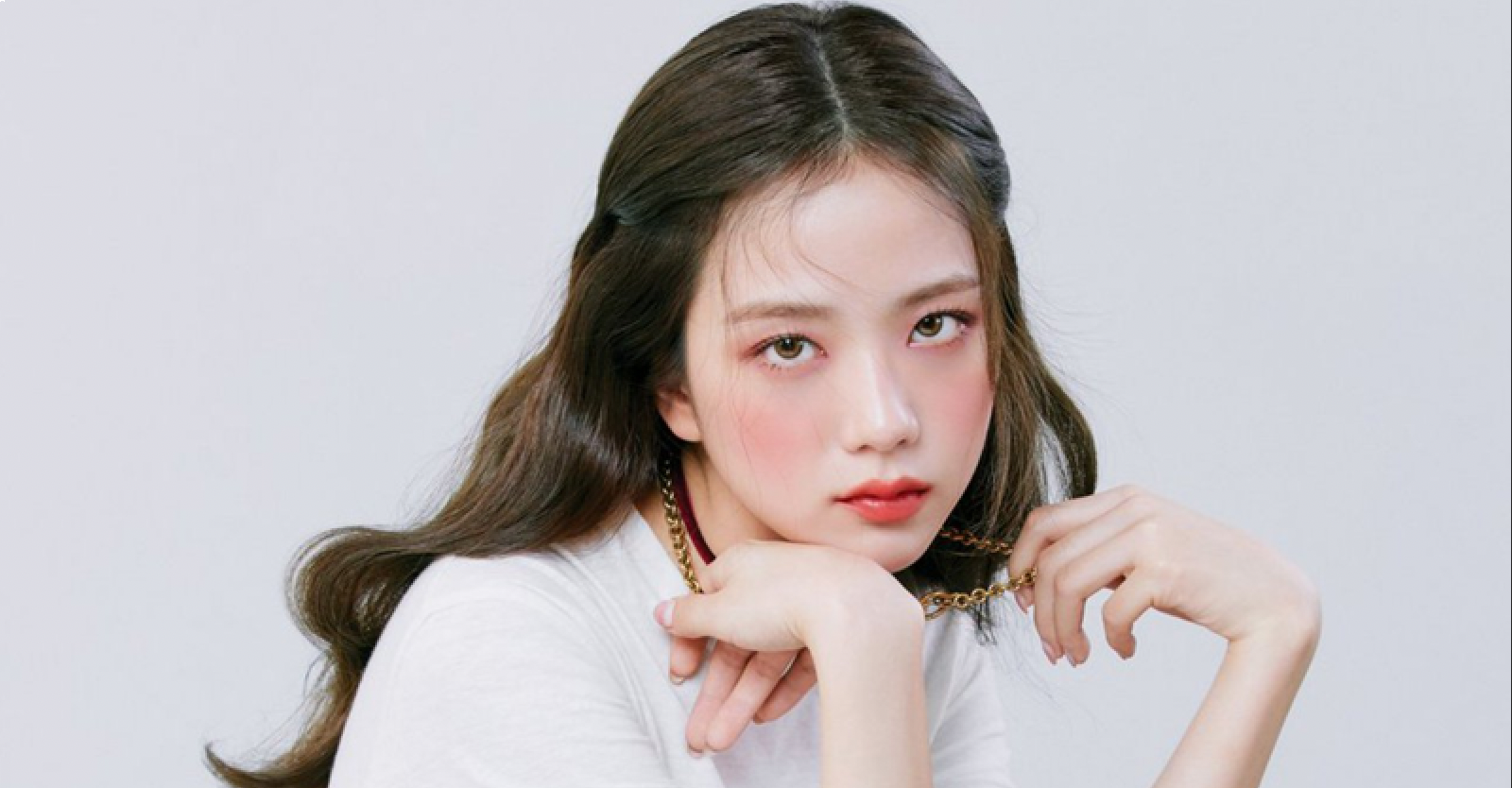 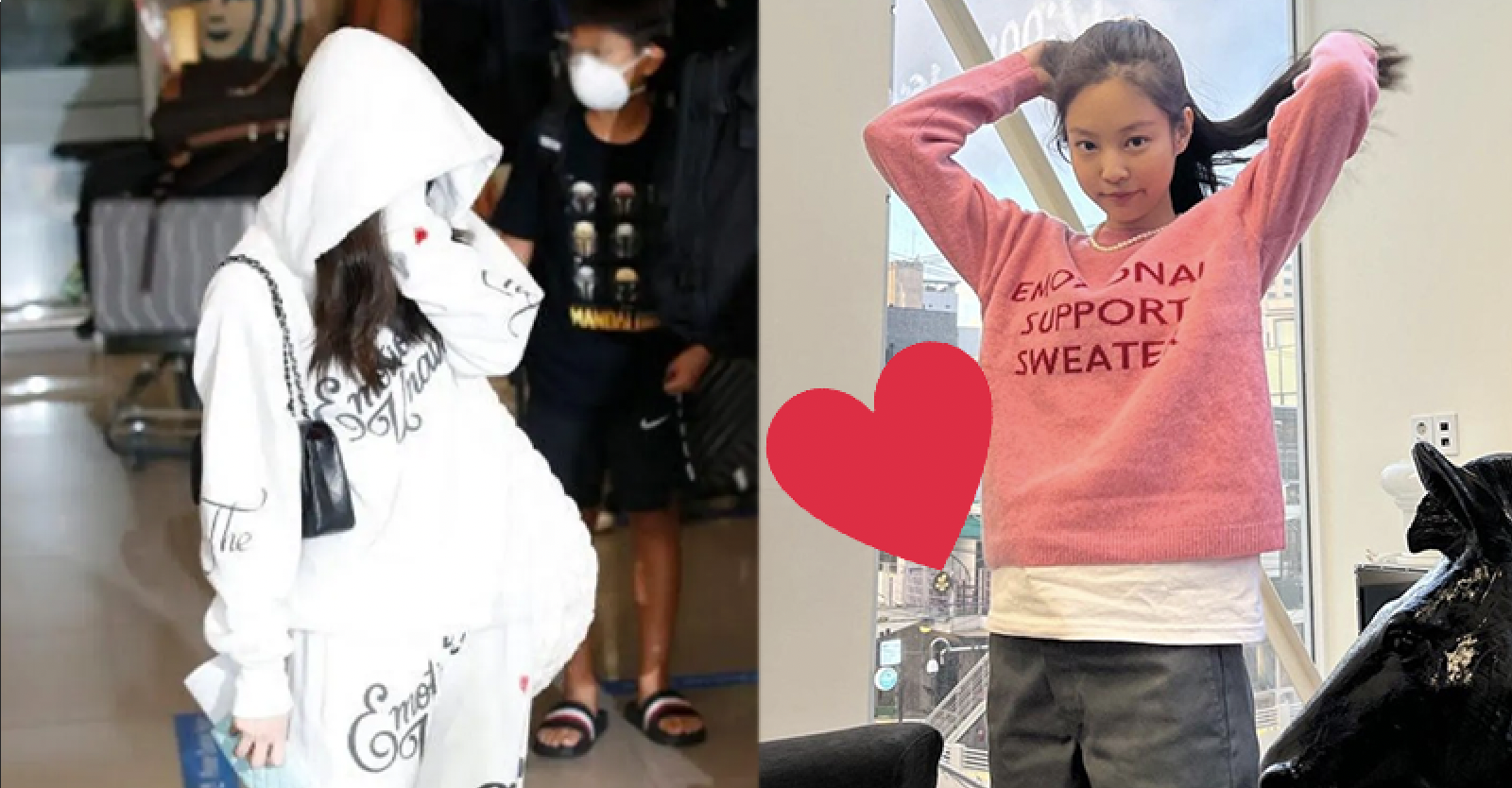 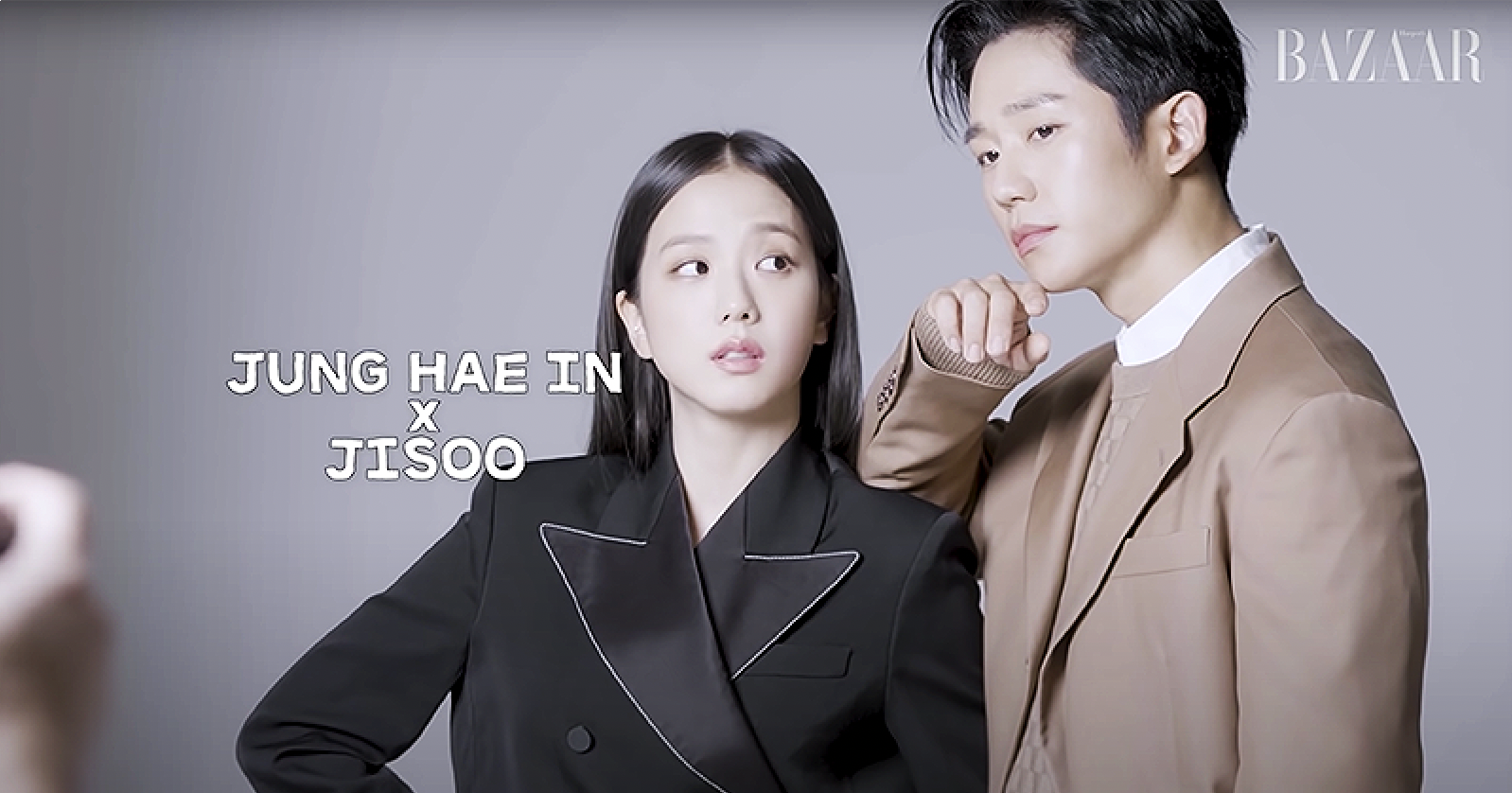