“Big Mouth” is a hard-boiled noir drama about a third-rate lawyer who winds up in charge of a murder case that turns him overnight into a genius conman known as “Big Mouse.” In order to survive and protect his family, he must expose a huge conspiracy among the privileged upper classes. Although the drama was originally reported to air via tvN, it was confirmed on April 26 that “Big Mouth” will premiere in July via MBC. “Vagabond” writers Jang Young Chul and Jung Kyung Soon are listed as creators on “Big Mouth,” and Oh Choong Hwan, who worked on the mise-en-scène for “Hotel Del Luna,” will be working as the director. 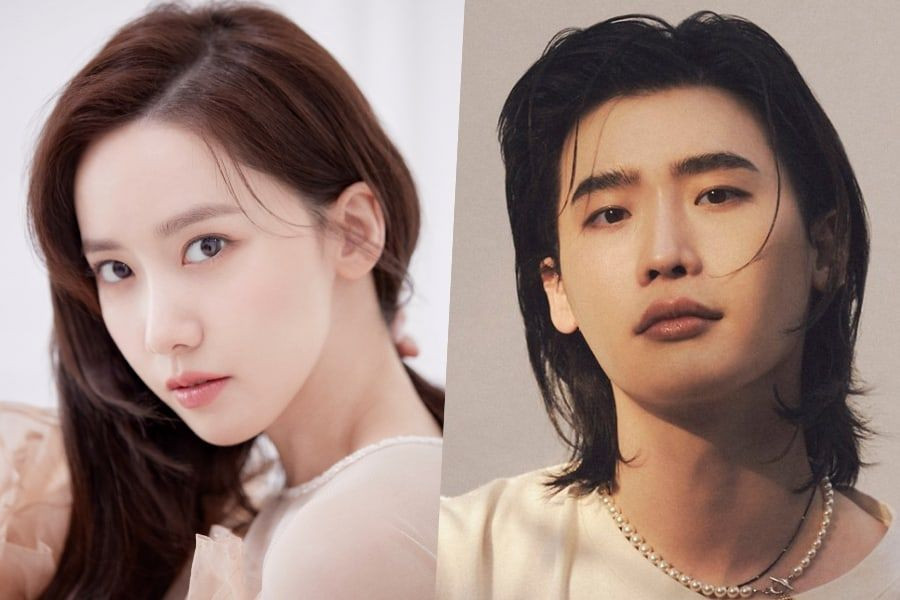 The production team shared, “Since viewers have waited a long time, we will work hard so that the project doesn’t disappoint their expectations, so please look forward to it a lot.” 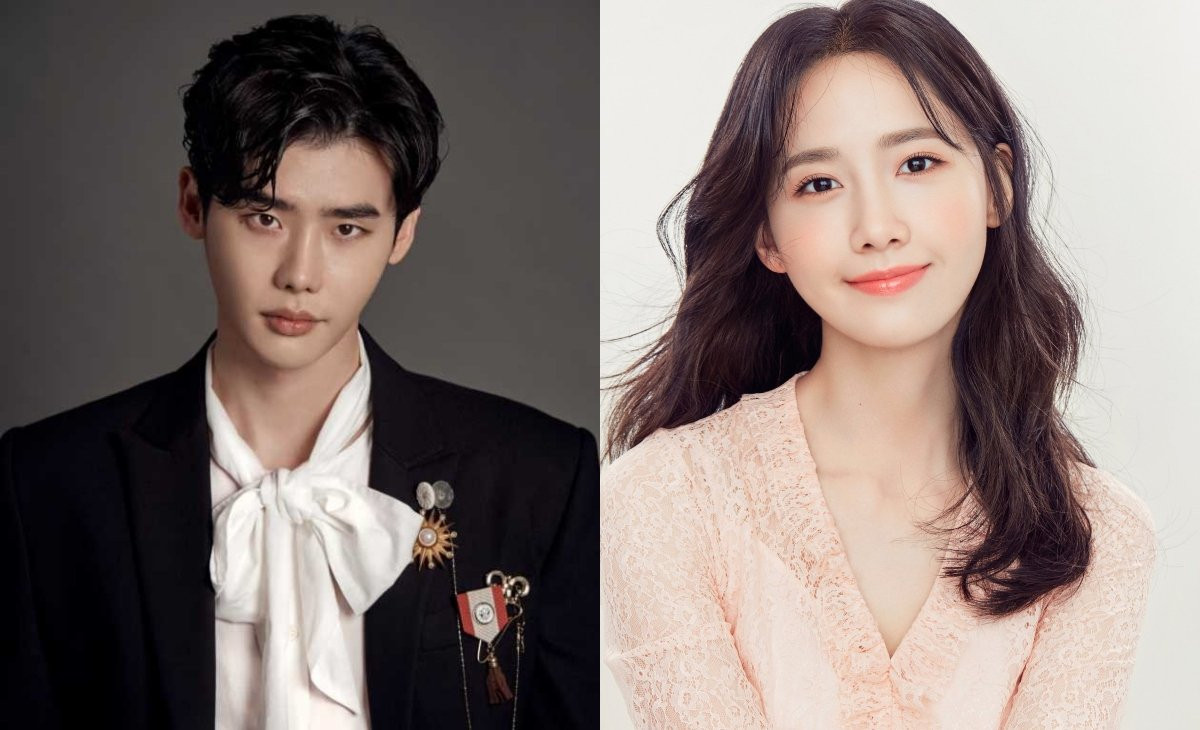 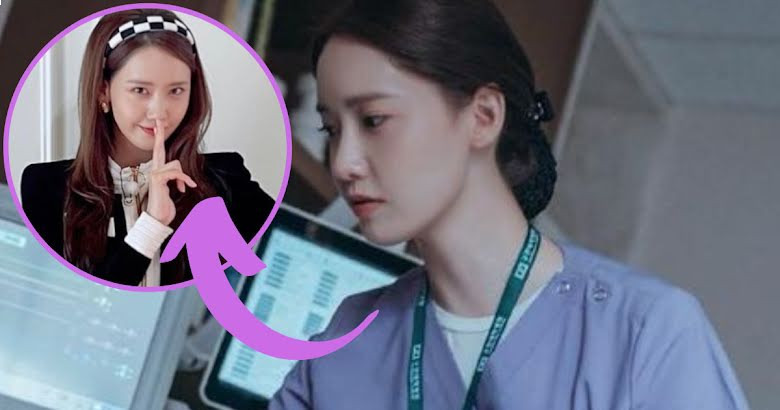 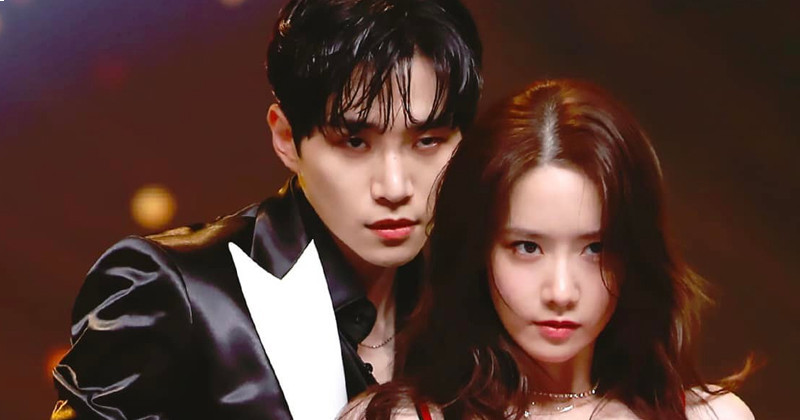