Seo In Guk steps down from film after production halts due to COVID-19 and investment issues. The upcoming film “Hip...

Seo In Guk steps down from film after production halts due to COVID-19 and investment issues.

The upcoming film “Hip Daddy” (literal title) has halted production due to the current COVID-19 pandemic as well as issues with investors.

On April 2, a source from the film’s production company, BA Entertainment, told TV Report, “In the midst of an already-difficult situation with COVID-19, we have also had problems with investors, so we have decided to take a break for a time. About three weeks ago, we had discussions about meeting again either in the second half of this year or sometime next year. All the crew and cast members, including Seo In Guk, have stepped down due to scheduling conflicts. We will also be holding off on further casting. Casting will take place at a later date.”

“Hip Daddy” is a film about a single mother who became pregnant via sperm donation. When her child becomes critically ill and needs a transplant, she sets out to track down the sperm donor. Previously, Seo In Guk and Soo Ae were reported to be in talks for the film. Jeon Do Yeon was also rumored to be in talks, but this was later denied.

Recently, Yoo Seung Ho also stepped down from a film after it was postponed due to the COVID-19 pandemic. 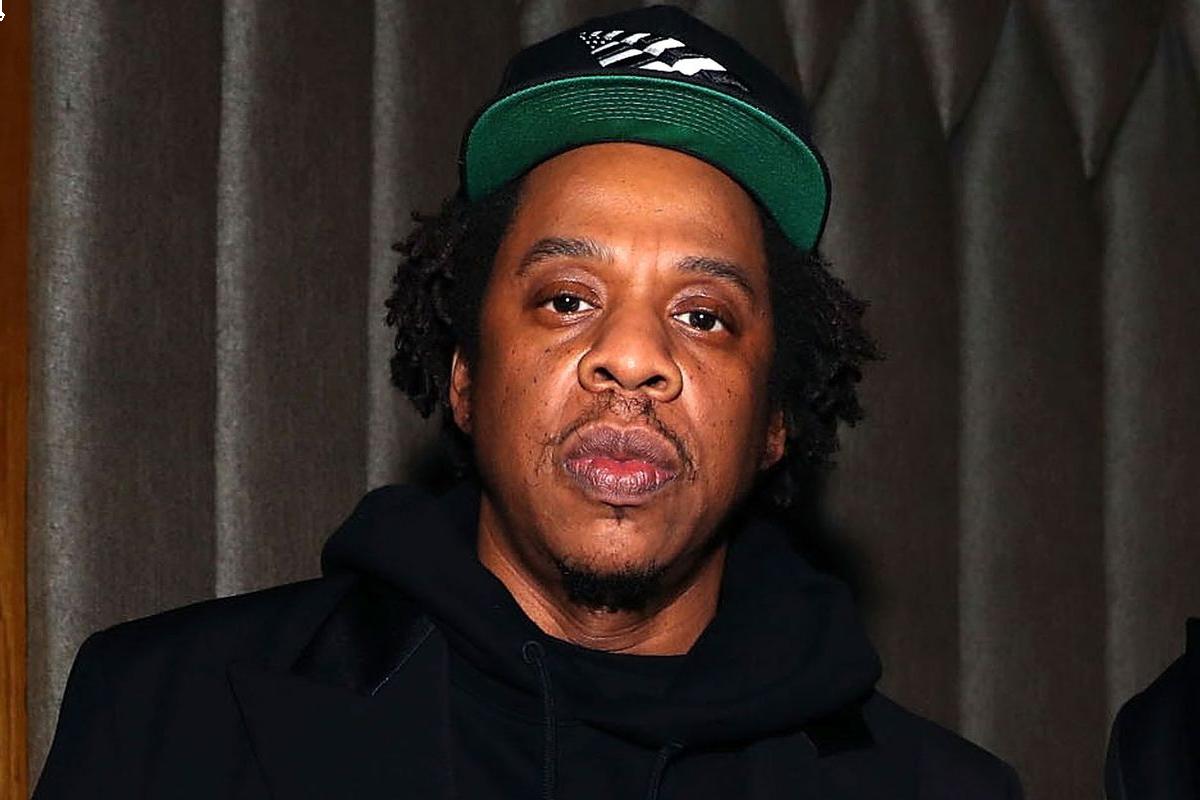 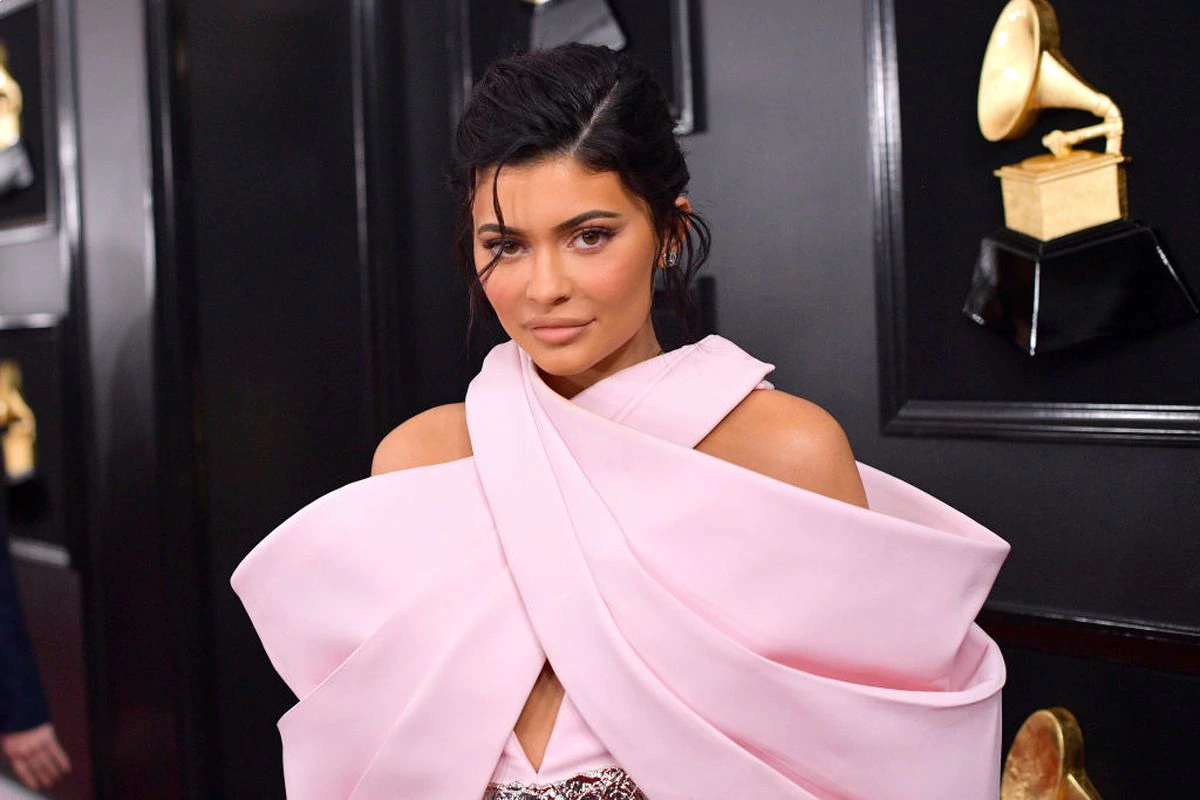 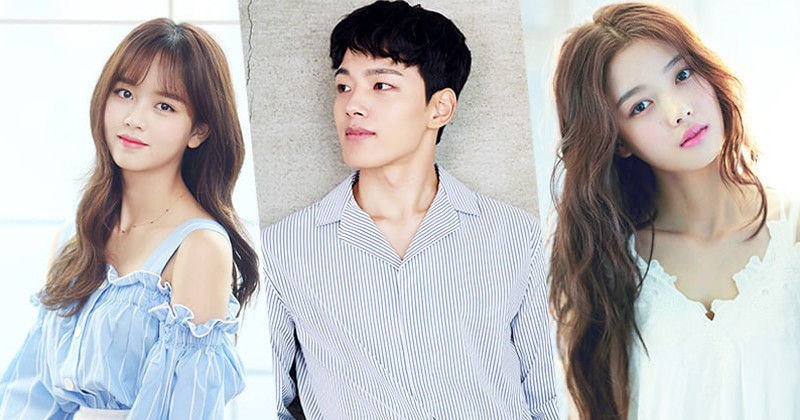