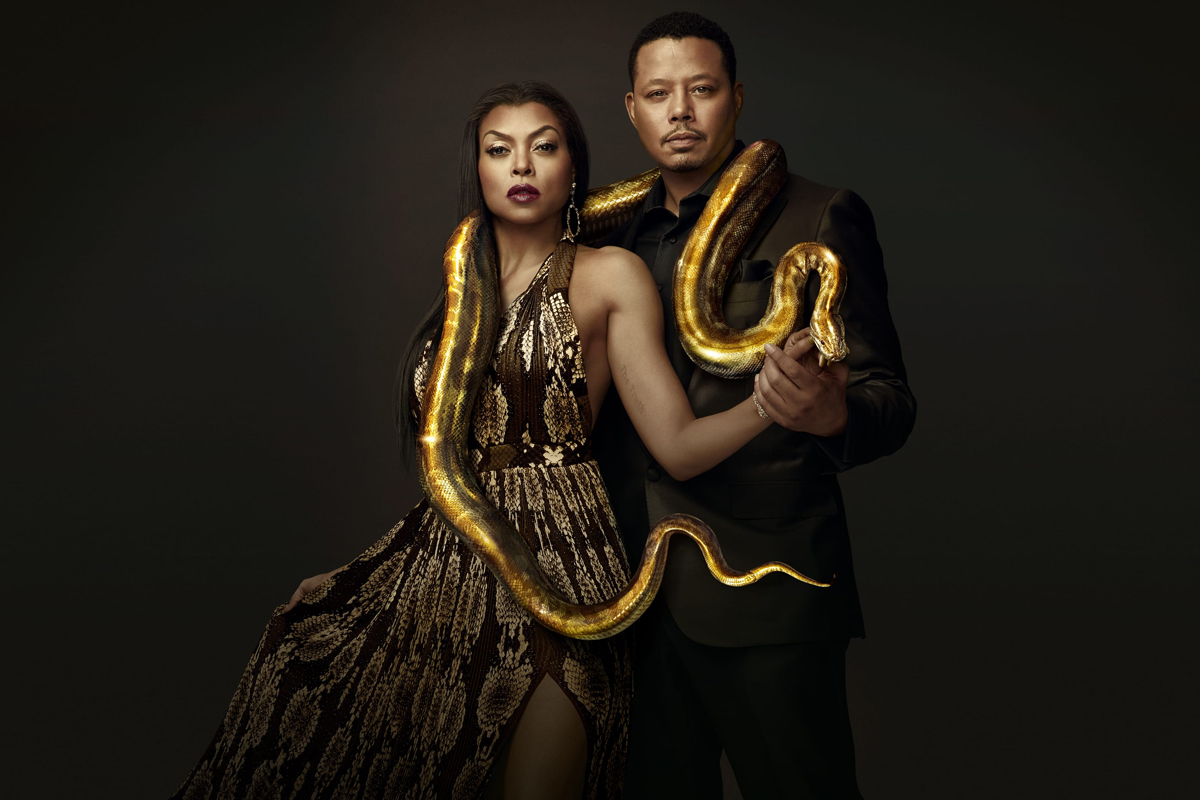 The sixth and final season of Fox's Empire‘s will conclude sooner than originally planned due to the complicated COVID-...

The sixth and final season of Fox's Empire‘s will conclude sooner than originally planned due to the complicated COVID-19 crisis.

As revealed at the very end of Tuesday’s betrayal and crashed wedding filled “Love Me Still” broadcast, the 18th episode of Taraji P. Henson and Terrance Howard-led hip hop drama’s final season will now serve as the finale. “Get ready for the shocking final three episodes of Empire,” a voiceover declared over a promo for next week’s “We Got Us”, the 16th episode of the Fox series’ current sixth season.

The last completed episode before the coronavirus-imposed production shutdown, Episode 18, which is scheduled to air on April 21, is now set to be the premature end of Empire. To help create a more seamless overall ending, we hear this newly minted finale will likely feature footage from Episode 19, which was halfway through filming when the health crisis paused all Hollywood production. The show’s long intended ending, the series finale Episode 20, will never see the light of day for the once blockbuster.

The Empire creative team already had to change plans for the series’ final chapter when key original cast member Jussie Smollett abruptly exited last season in the legal aftermath of an allegedly staged hate crime incident. Now the show’s producers had to pivot again and create a new finale.

While Smollett’s Jamal Lyon character has been named dropped several times this season and in tonight’s episode, the actor who played the second son of Henson’s Cookie and Howard’s rapper mogul Lucious is back in courts with new indictments over the January 2019 supposed attack and could face time behind bars. Despite pleading by the core cast at one point last year to bring Smollett back to Empire, co-creator Lee Daniels and Fox Entertainment boss Charlie Collier have both insisted that wasn’t in the cards – an insistence that looks to be even more certain with the series’ newly squeezed schedule and more real-life legal drama.

Empire was one of only two broadcast series whose final season shoots were impacted by the mass production shutdown in mid-March amid the pandemic. The CW’s Supernatural, which had also completed 18 episodes of its 20-episode order, ended up airing 13 episodes this season and plans to film the last two episodes for a 7-episode run at a later date.
Yet the premature end of the mothership series may not be the end to the Empire franchise.

As reported in January, Fox brass have been mulling a potential spinoff headlined by Oscar nominee Henson as the larger-than-life Cookie Lyon, which series creators Daniels and Danny Strong are said to have embraced.