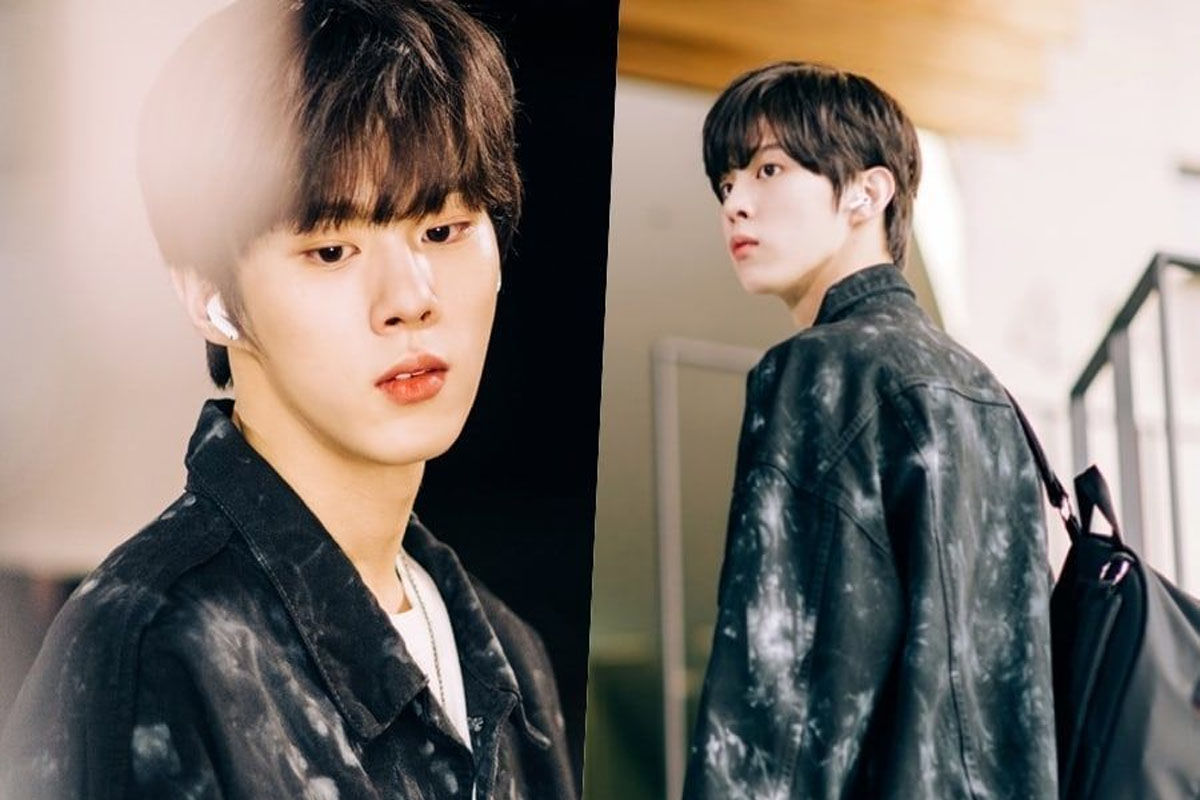 “Twenty Twenty,” a new romance drama from the creators of the hit “A-TEEN” series, will tell the story of six young people coming of age and tackling the difficult questions brought on by adulthood.

Kim Woo Seok will be starring in the drama as Lee Hyun Jin, a lonely, emotionally-wounded character whose parents always prioritized work over family. Due to his upbringing, he has grown accustomed to solitude, but after meeting Chae Da Hee (played by Han Sung Min), he finds himself slowly starting to change.

On August 13, “Twenty Twenty” released new stills of Kim Woo Seok in his role as Lee Hyun Jin. As an artist who takes his music seriously, the idol-turned-actor was especially able to relate to the character of Lee Hyun Jin, who finds comfort in composing and making music.

Kim Woo Seok confessed to feeling nervous about making his debut as an actor, but he also expressed excitement about the role and the upcoming drama. He commented, “I’m truly grateful that I came upon such a great drama and such a great character. Because this is my first time acting, I feel very worried, but I also worked hard and prepared a lot to understand the character of Lee Hyun Jin.”

“Twenty Twenty” will be pre-released on August 15 at 7 p.m. KST on Naver TV, before officially premiering on August 22 at 7 p.m. KST through Playlist Studio’s YouTube channel. The drama will also begin airing on JTBC on September 6 at 11:50 p.m. KST.

Are you excited to see Kim Woo Seok make his acting debut in “Twenty Twenty”? 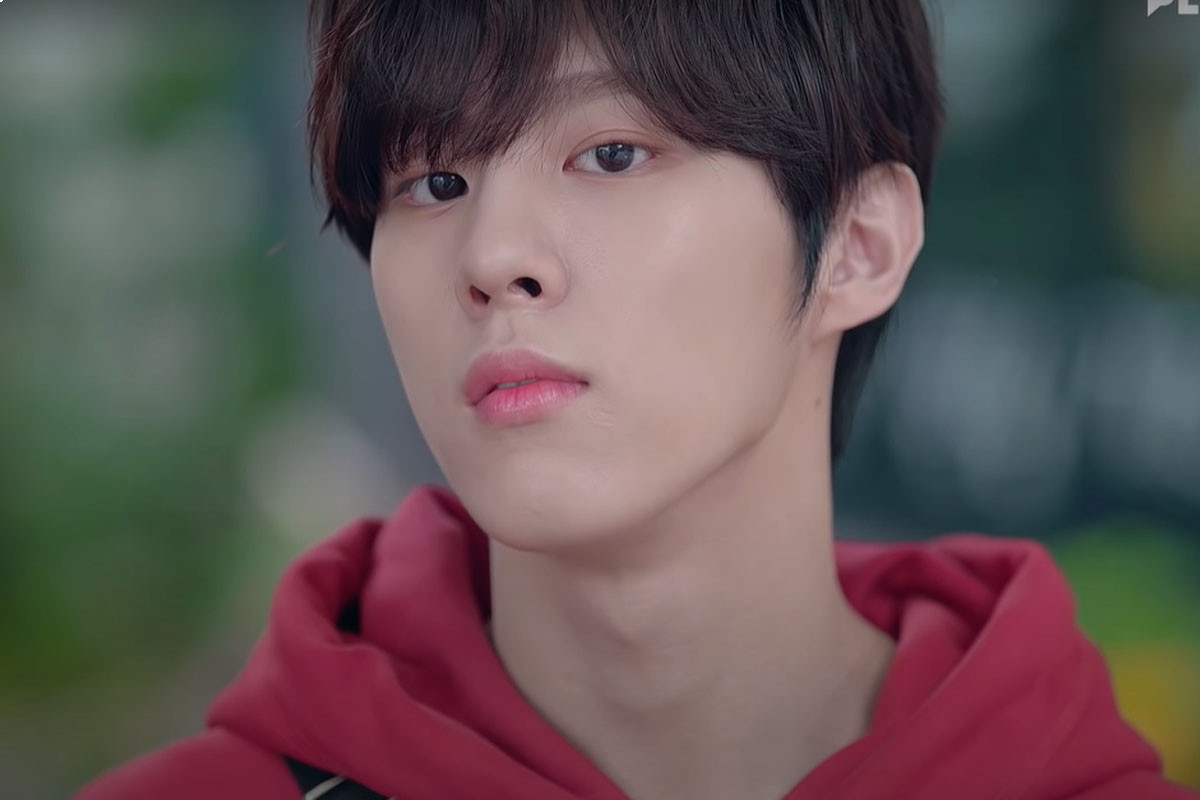 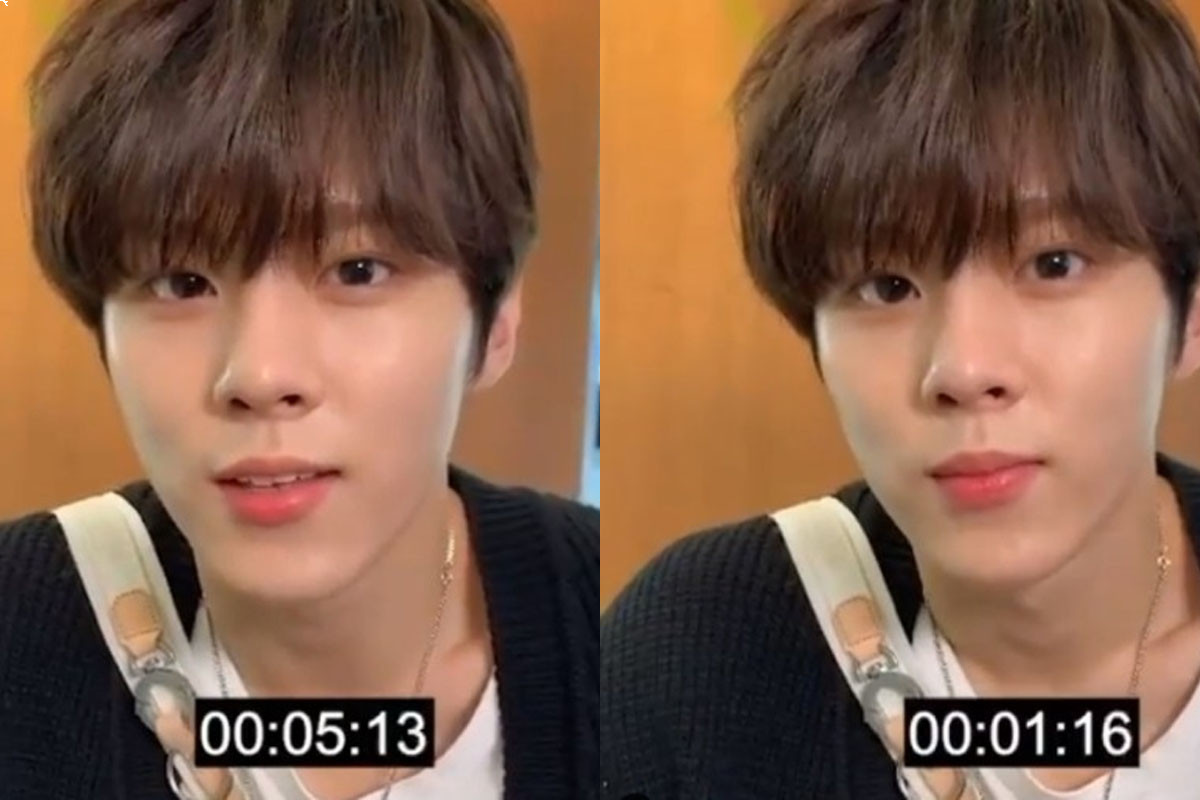 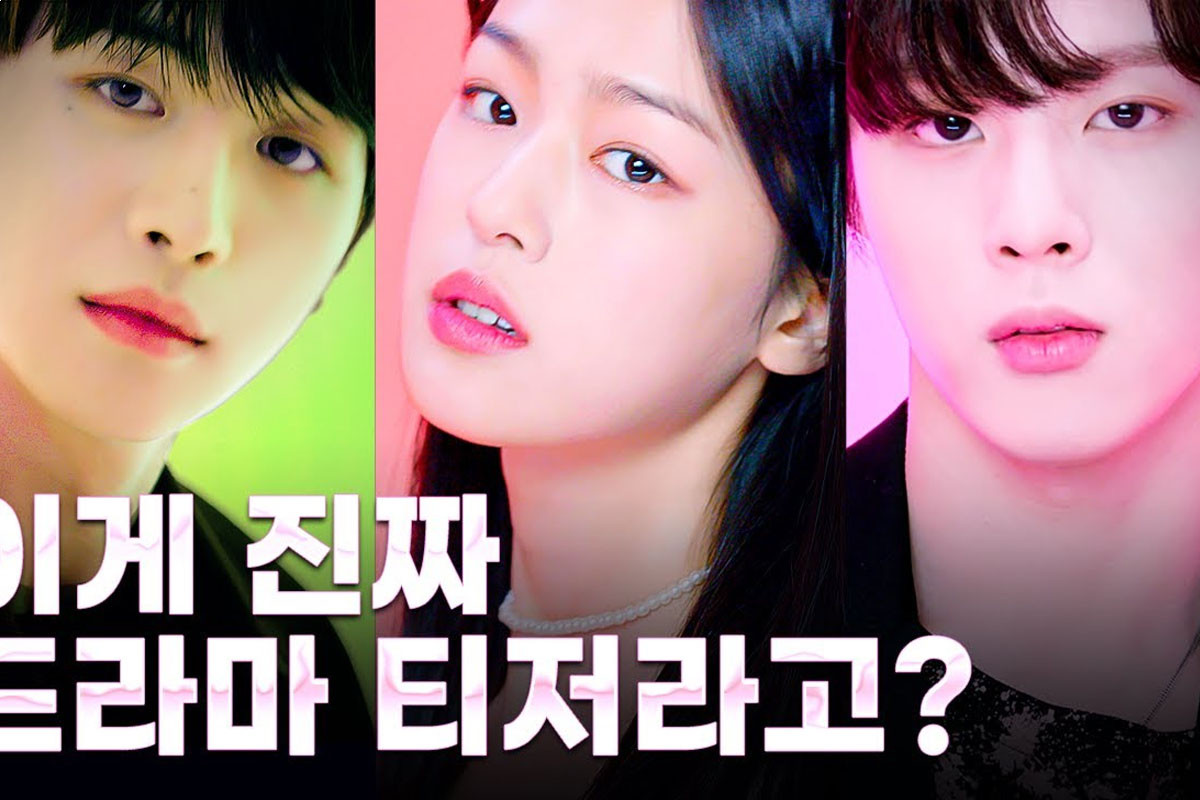 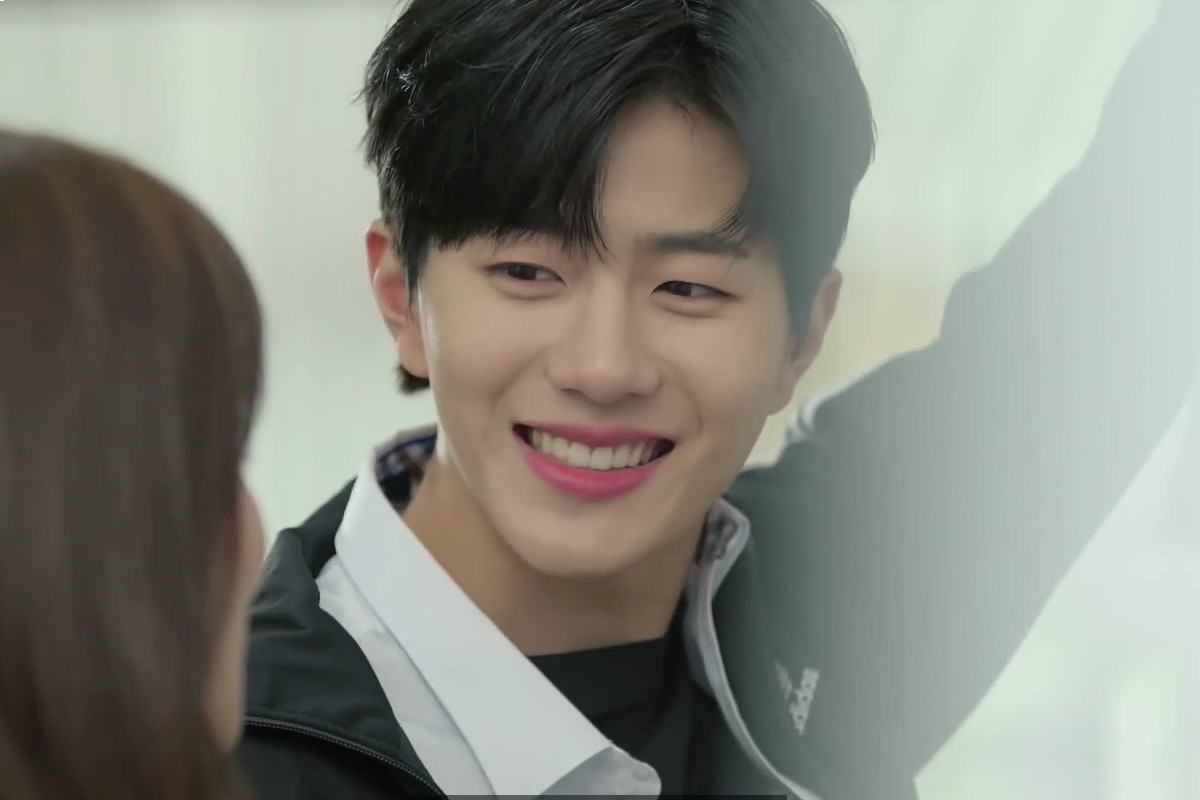