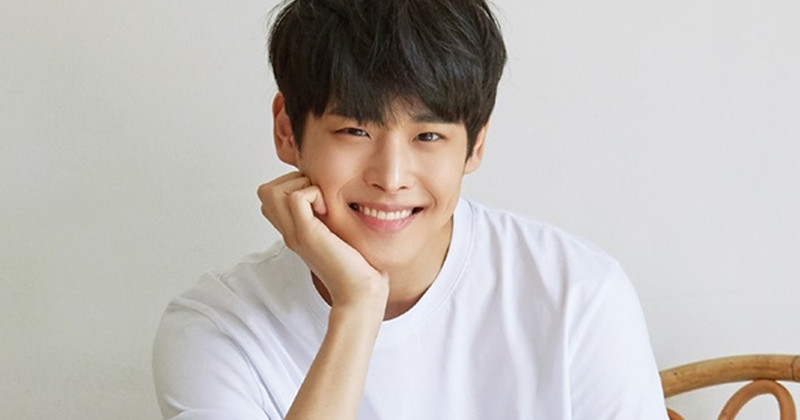 Choi Byung Chan, a member of boy group VICTON, has been confirmed to appear in the romance historical drama ‘Affection’.

Choi Byung Chan will play the role of Kim Ga On, a guard warrior who silently stands by the Crown Prince Lee Hwi (played by Park Eun Bin). The new role is a 180-degree transformation from his previous work with a veiled narrative and charm.

'Affection' is a royal romance drama that depicts the story of a child who was abandoned just because she was a girl, becoming a crown prince by wearing a man's costume. Producer Song Hyun Wook, who helmed the dramas 'Beauty Inside' and 'Another Miss Oh', will direct the drama, based on a webtoon of the same name by Lee So Young, and Han Hee Jung, who wrote the drama 'Clean with Passion for Now' will pen it.

Choi Byung Chan, who will start his full-fledged acting career with ‘Affection’, debuted as an actor in JTBC's 'Live On' last year. In 'Live On', Choi Byung Chan received positive reviews for playing Kim Yoo Shin, a high school student who is free-spirited and full of talks. He will then challenge his first terrestrial drama with 'Affection' also his first historical drama. Expectations are high for the singer-actor, who will capture viewers with his unique charm.

The filming will begin soon with the aim of broadcasting in the second half of this year. 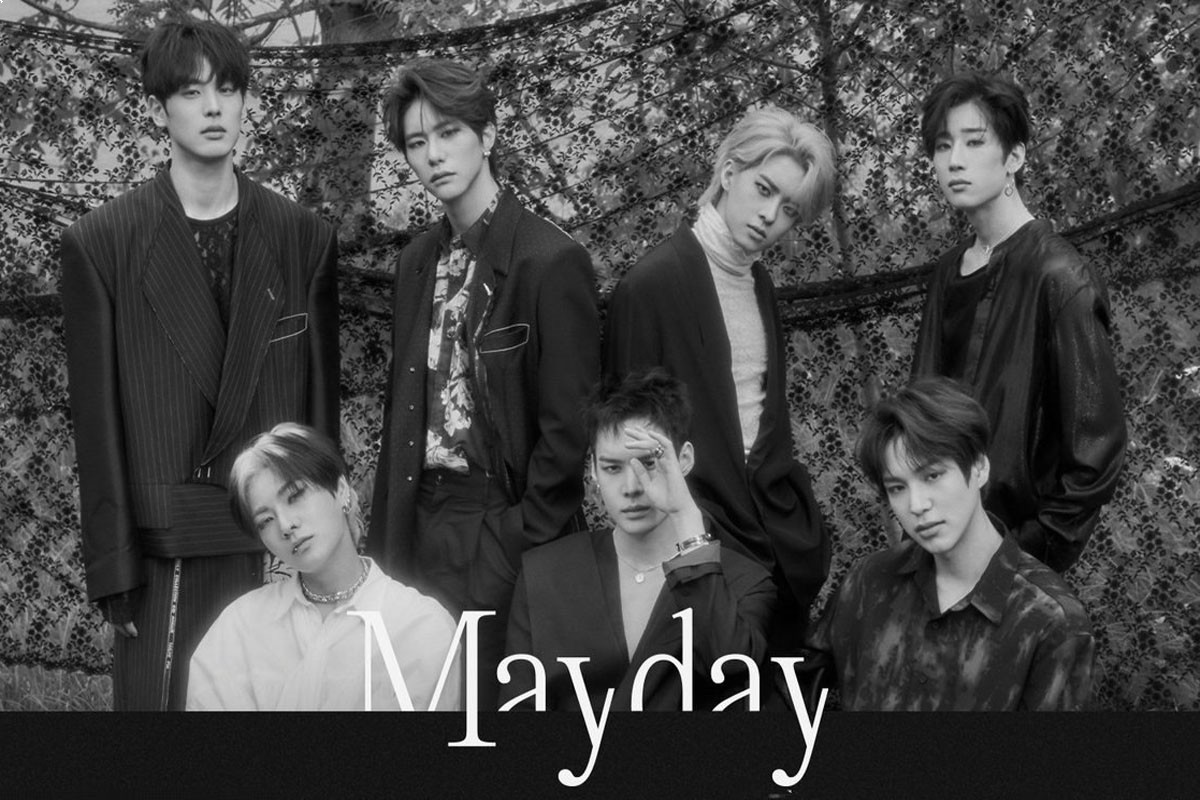 VICTON to hold their very own online live concert, 'Mayday' 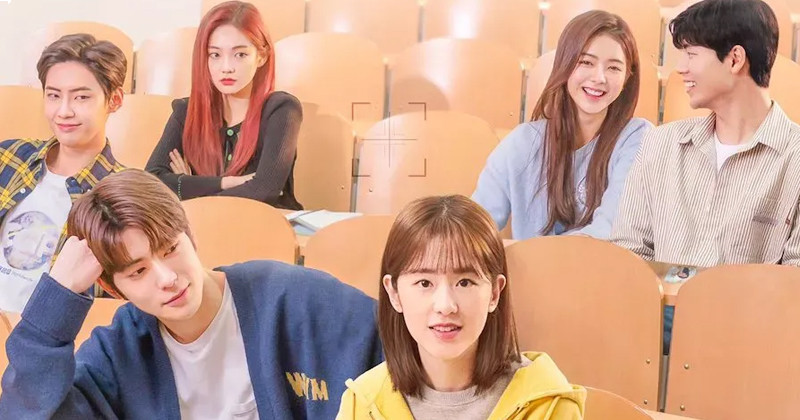