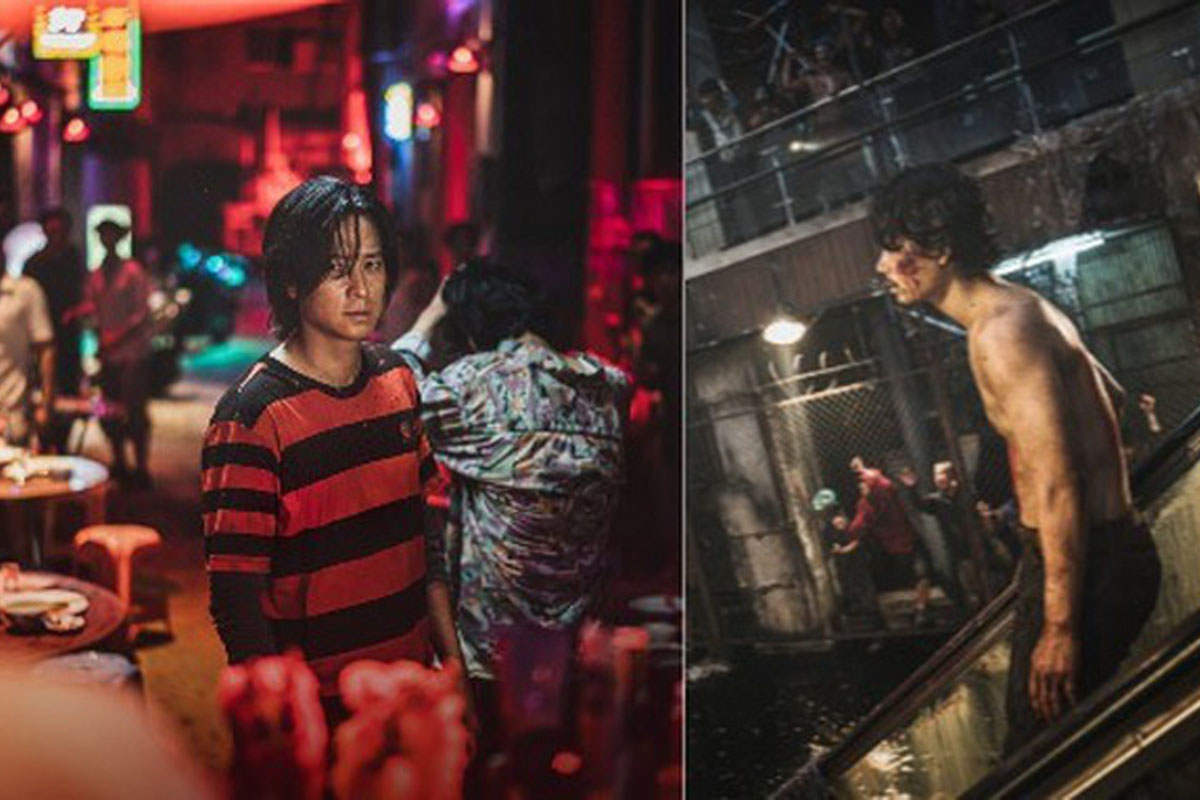 Ekip produced Peninsula - Train To Busan 2 has revealed the images cut from the most attractive segments in the film....

Ekip produced Peninsula - Train To Busan 2 has revealed the images cut from the most attractive segments in the film.

Peninsula (part of Peninsula) - part 2 of Train To Busan is probably one of the films that are expected to be the most movie-goers today. Understanding the curiosity of fans with the content as well as the cast in this movie, on July 2, the production crew released photos recording some of the most valuable moments as a bait. Deliciousness adds excitement and anticipation.

The Peninsula takes place "the post-apocalyptic" on an island last safe in Korea, four years after the event in Train To Busan took place. In particular, Kang Dong Won plays the male protagonist Jung Suk on the journey to stay home after 4 years of fighting. Here, he meets Chul Min (Kim Do Yoon) - one of the survivors of the disaster year. The two have faced not only zombies but also soldiers and other cruel people who are putting their own people in danger. This can be seen clearly through close-up images of the arena between zombies and humans created by humans - which once caused a fever through the Peninsula's first trailer.

Through the images provided by the crew, we can also see the magnificence of the Peninsula with very beautiful cinematic effects. This is the work of director Yeon Sang Ho and 250 other employees. With the participation of quality actors such as: Kang Dong Won, Lee Jung Hyun, Kwon Hae Hyo, Kim Min Jae, … Peninsula deserves to be the best Korean blockbuster in 2020. 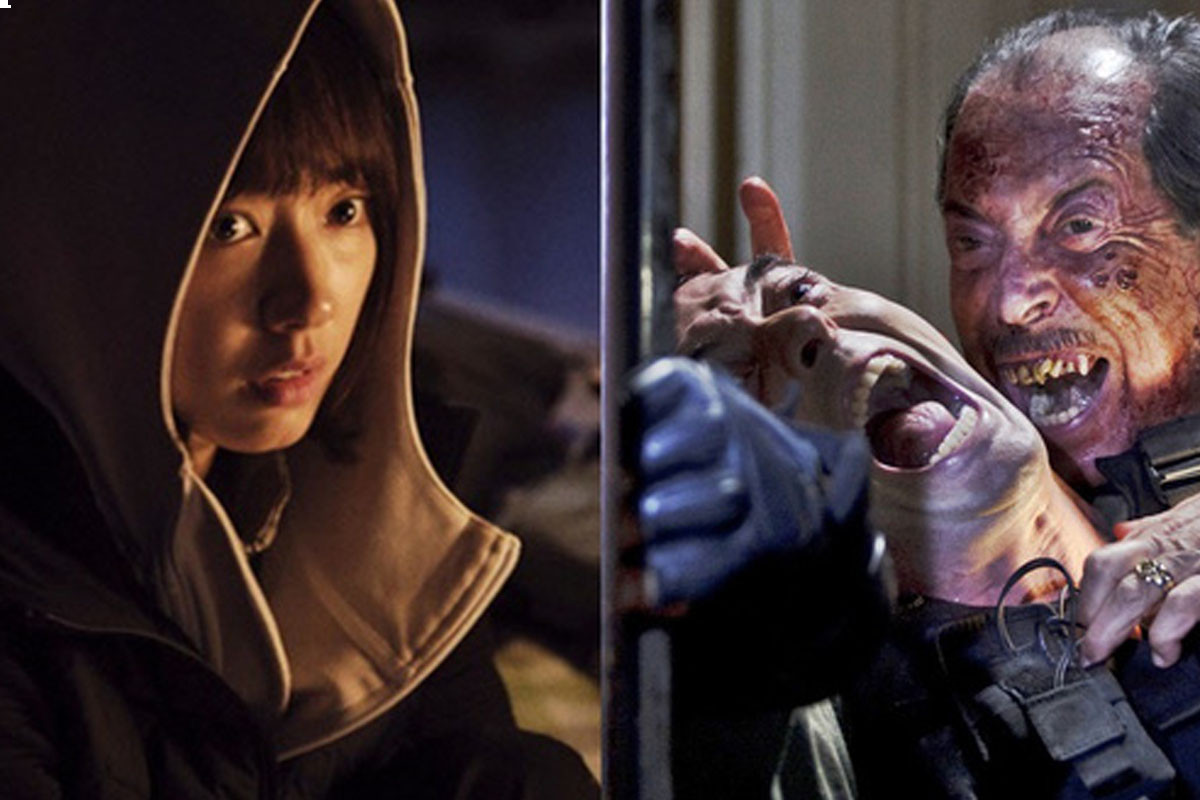 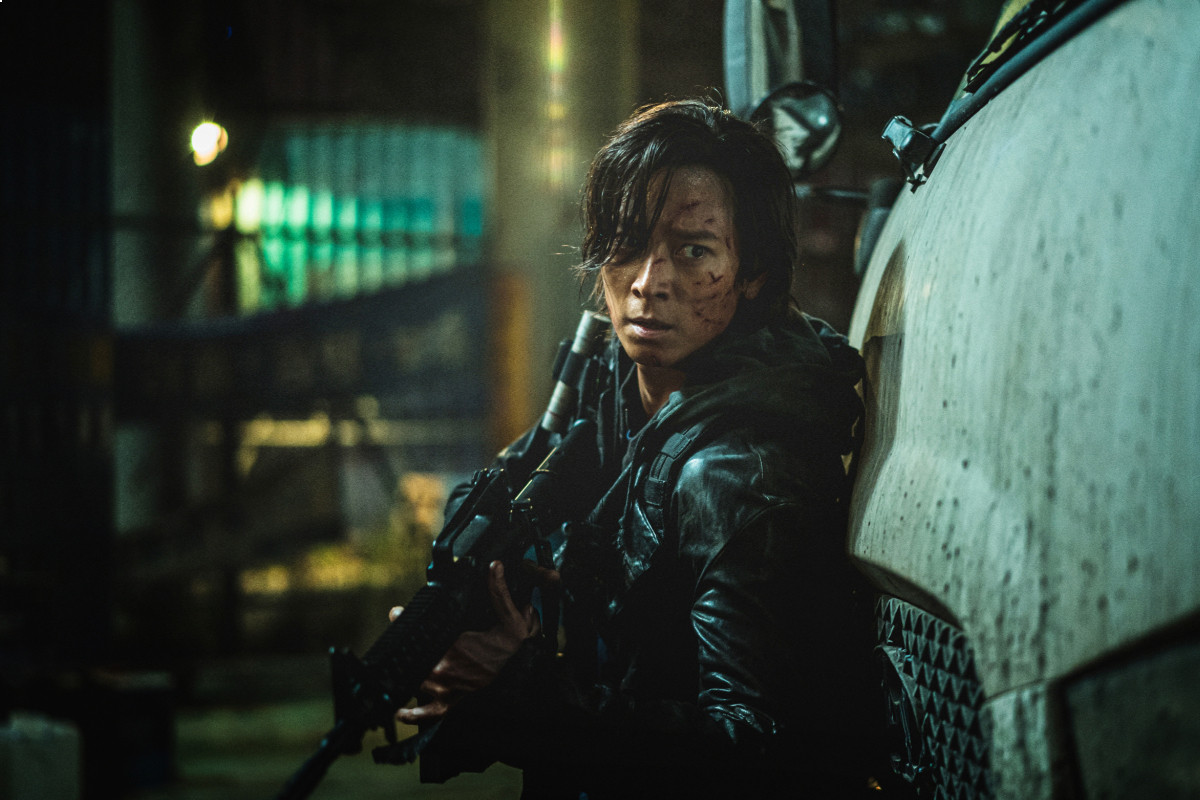