The Highest Production Cost K-drama Ever? 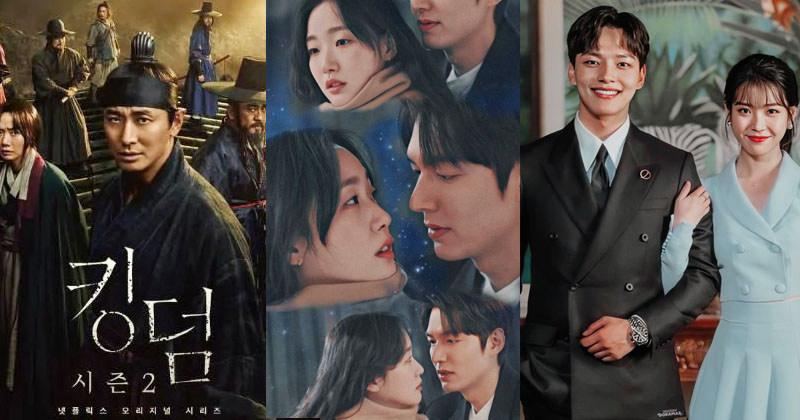 Many K-Dramas have been showing high budgets for their production and that is interesting many. Dramas with fantasy and action often require more budget for sets and special effects. Some production team even film out of Korea. Of course, the casting of top Hallyu actor is also an important part of the budget.

Here are 7 K-drama series that boast slick production values and whopping budgets – how many have you seen?

Starring “Korea’s Leonardo DiCaprio” Song Joong-ki and divided into three parts with a total of 18 episodes, this fantasy drama tackles the struggle for power and delves into the key elements of what makes and defines a civilisation.

According to Kpopmap, scenes were filmed in Korea and Brunei, and a huge, exclusive set was built, too. The show drew mixed reviews, with viewers pointing out similarities to Game of Thrones.

With stunning cinematography and actor Lee Byung-hun taking the lead role, Mr. Sunshine became a hit with audiences. Byung-hun’s fee, overseas filming locations, and the track record of acclaimed screenwriter Kim Eun-sook contributed to the high production costs. Mr. Sunshine follows the story of a child born into slavery, who escapes aboard an American ship and grows up in the United States.

The Kingdom series is a zombie drama set in the Joseon era in the 15th century. The historical component accounts for the design costs, and expenditure reportedly went over the budget of US$1.76 million per episode. The show was well-received and was renewed for a second season.

This was one of the most anticipated series in 2020 due to a powerhouse cast, led by Lee Min-ho and Kim Go-eun, and backed by a budget of US$25 million. The show depicts two parallel universes: the fictional Kingdom of Corea and modern-day Korea. It made waves internationally but clocked low on domestic ratings due to criticism of the screenplay, editing and directing.

Vagabond, starring Lee Seung-gi, Bae Suzy and Shin Sung-rok, garnered 1.78 million viewers in Korea when it aired its pilot episode. The series tells the story of an ordinary man who gets involved in a plane crash and gets trapped in a web of corruption. According to Koreaboo, filming took place in Portugal and Morocco, and it was reported the cast underwent physical training for their roles.

The drama revolves around a mystical hotel that caters to spirits and sends them to the afterlife. Starring rags-to-riches K-pop sensation IU and Yeo Jin-goo, the series required hi-tech CGI to create the world of fantasy. Different sets, celebrity guest appearances, and IU’s luxury wardrobe took a big slice out of the budget. Hotel Del Luna became the highest-rated TVN drama in 2019.

A remake of the original American police procedural series, the South Korean version poured 1 billion won or (US$840, 000) into each episode. The K-drama seems to have invested in costumes, equipment and jam-packed action effects. The pilot episode premiered in 2017 with the highest rating among eight other TVN dramas at the time. 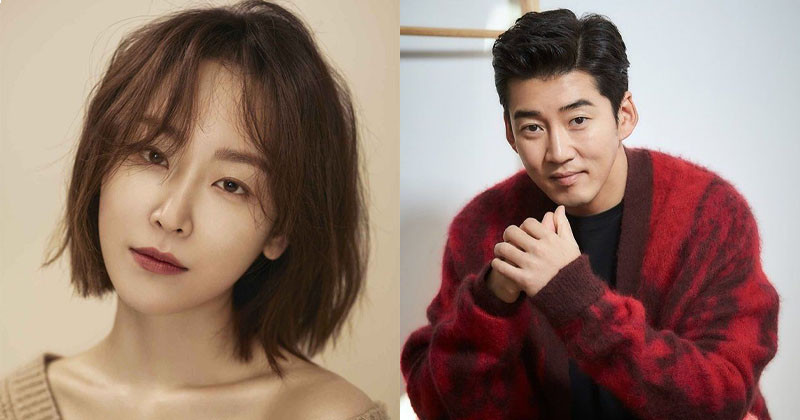 Yoon Kye Sang and Seo Hyun Jin Maybe Work Together In A New Drama By “The King: Eternal Monarch” Co-Director 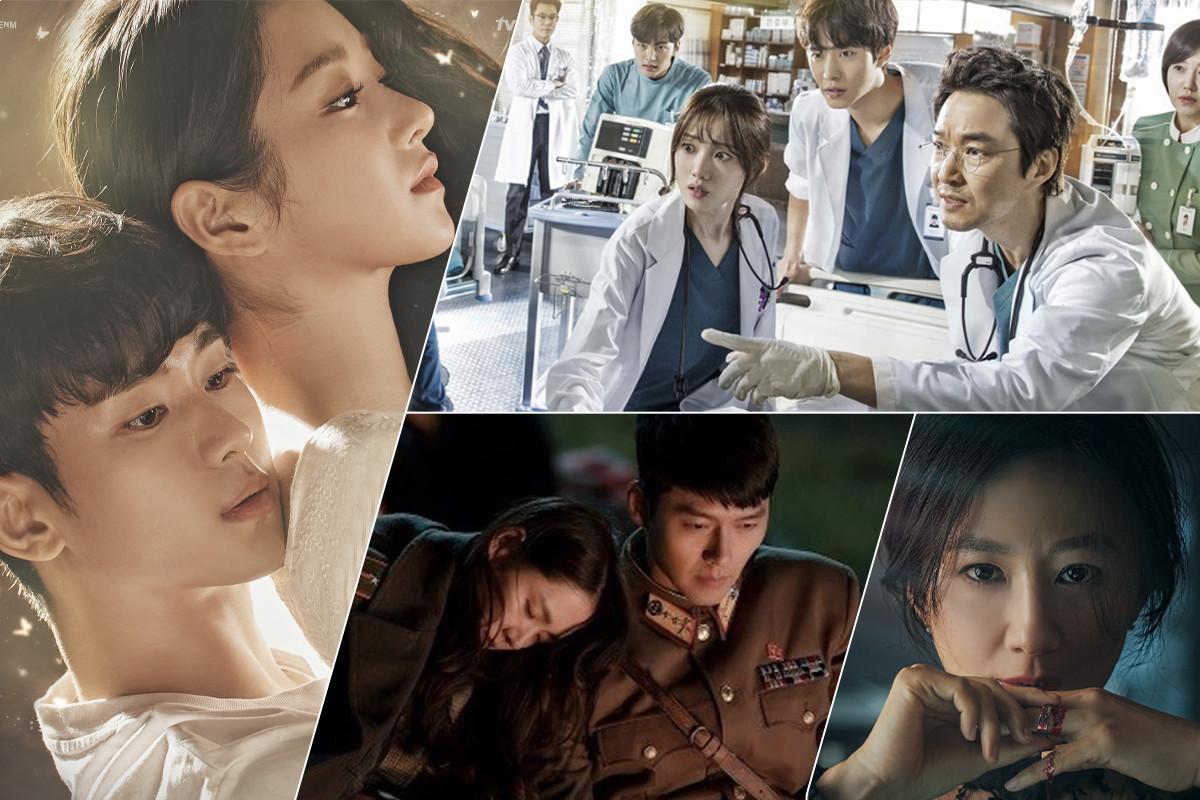 15 most watched Korean dramas in first half of 2020 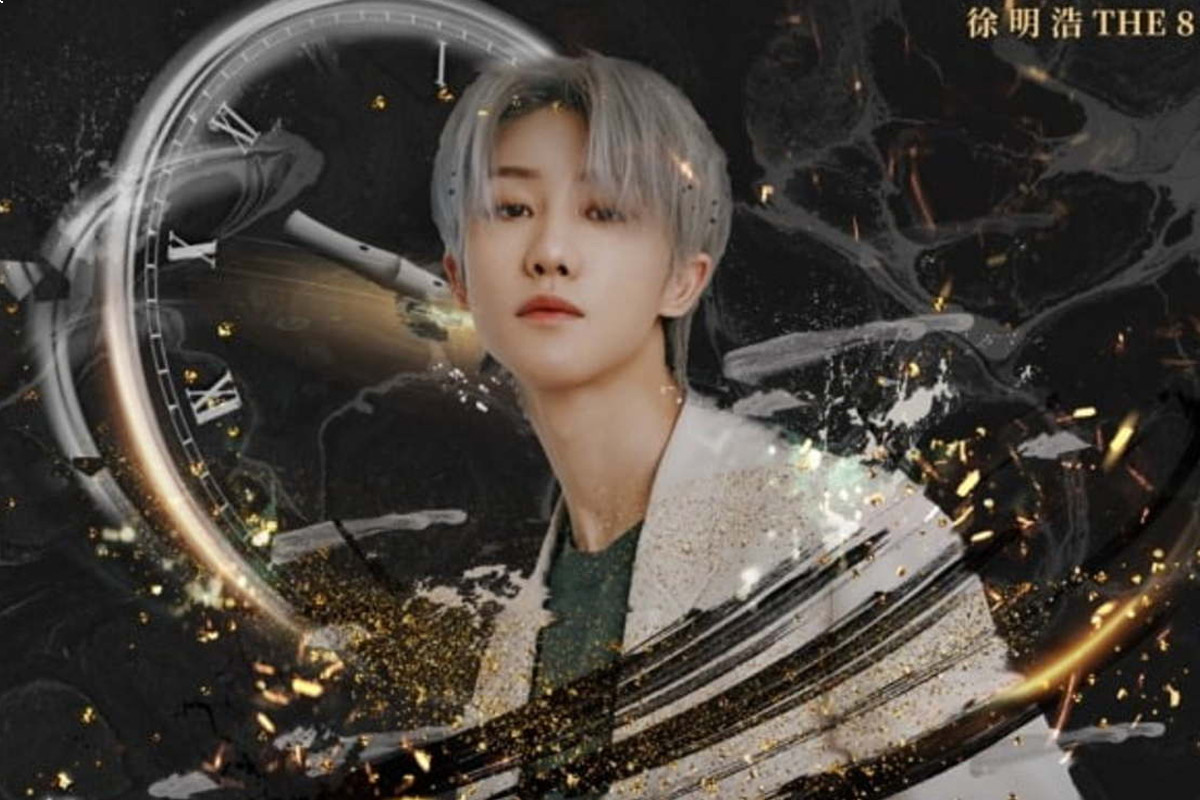 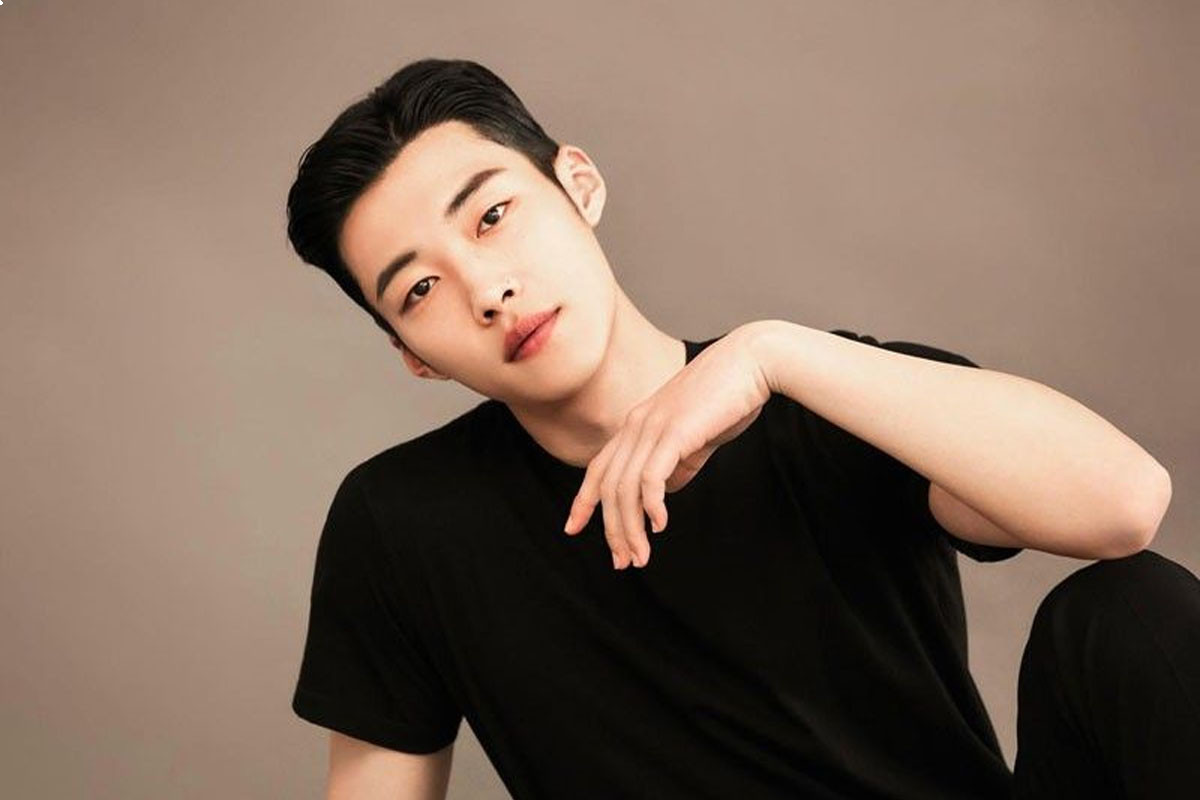 “The King: Eternal Monarch” Ratings Rise Ahead Of Finale