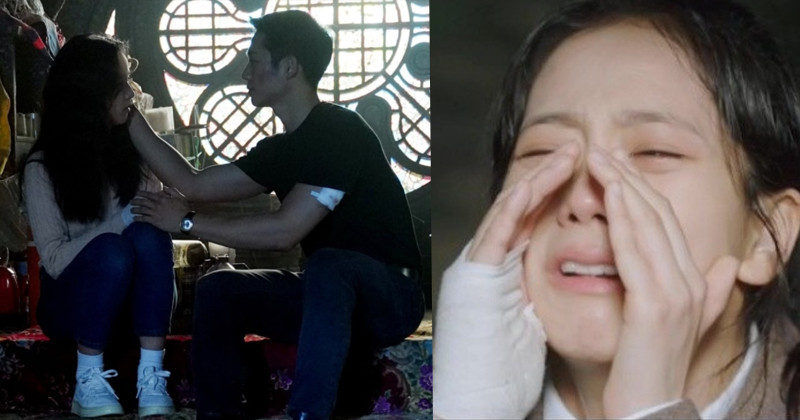 The final two episodes of “Snowdrop” will air on the same night! Currently, “Snowdrop” has aired 11 episodes. The drama was expected to end on February 5, but with the double-episode night, it will now end on January 30. Representatives from “Snowdrop” explained that the change was made in consideration of the Lunar New Year, which is on February 1. Many TV programs undergo scheduling changes in order to accommodate the Lunar New Year holidays. 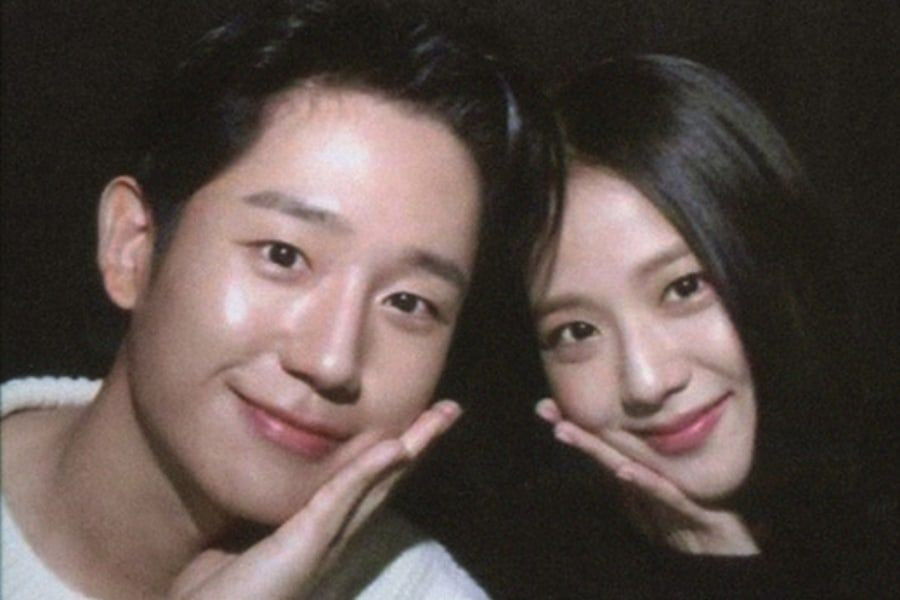 “Snowdrop” typically airs every Saturday and Sunday night at 10:30 p.m. KST. Check out a behind-the-scenes video with English subtitles below!

The video starts with a nighttime shoot outside featuring Jisoo and Jung Hae In. They practice the scene where Jisoo leads Jung Hae In inside, but he jokes around by pretending not to follow along. In between scenes, Jisoo pretends to practice her taekwondo and makes up funny words that entertain Jung Hae In.

Later, the duo film inside the attic, where Jisoo brews Jung Hae In coffee and they share their first kiss. With the director, they discuss the brewing process, where to place their mugs, and how to initiate the kiss. Because Jisoo’s character brews coffee to help them erase unwanted memories, Jung Hae In shows his attention to detail by mentioning how only Young Ro should take a sip because his character does not want to forget their kiss.

After perfecting the scene, Jung Hae In makes sure to take care of Jisoo by applying a cold ice pack on her back.