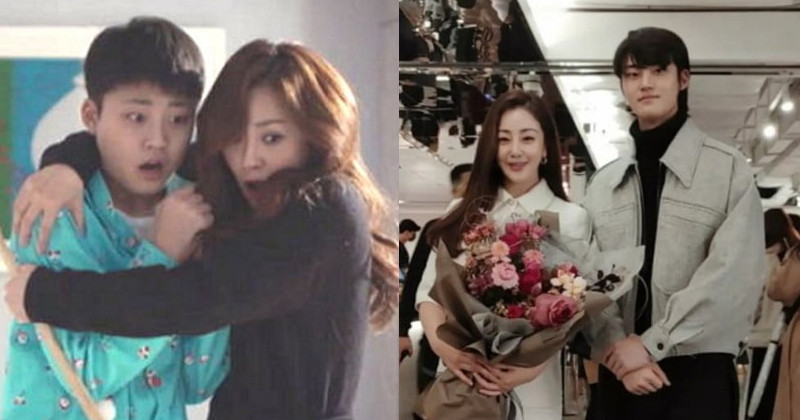 One child actor is garnering much attention after appearing in another actress' social media post.

On November 29, actress Oh Na Ra posted a photo with the caption, "Soo Han came to cheer on his mom." She included hashtags such as "Sky Castle" and "Jin Jin Hee's Son," revealing that the young man in the photo was actor Lee Yu Jin who played her son in the drama 'Sky Castle.' 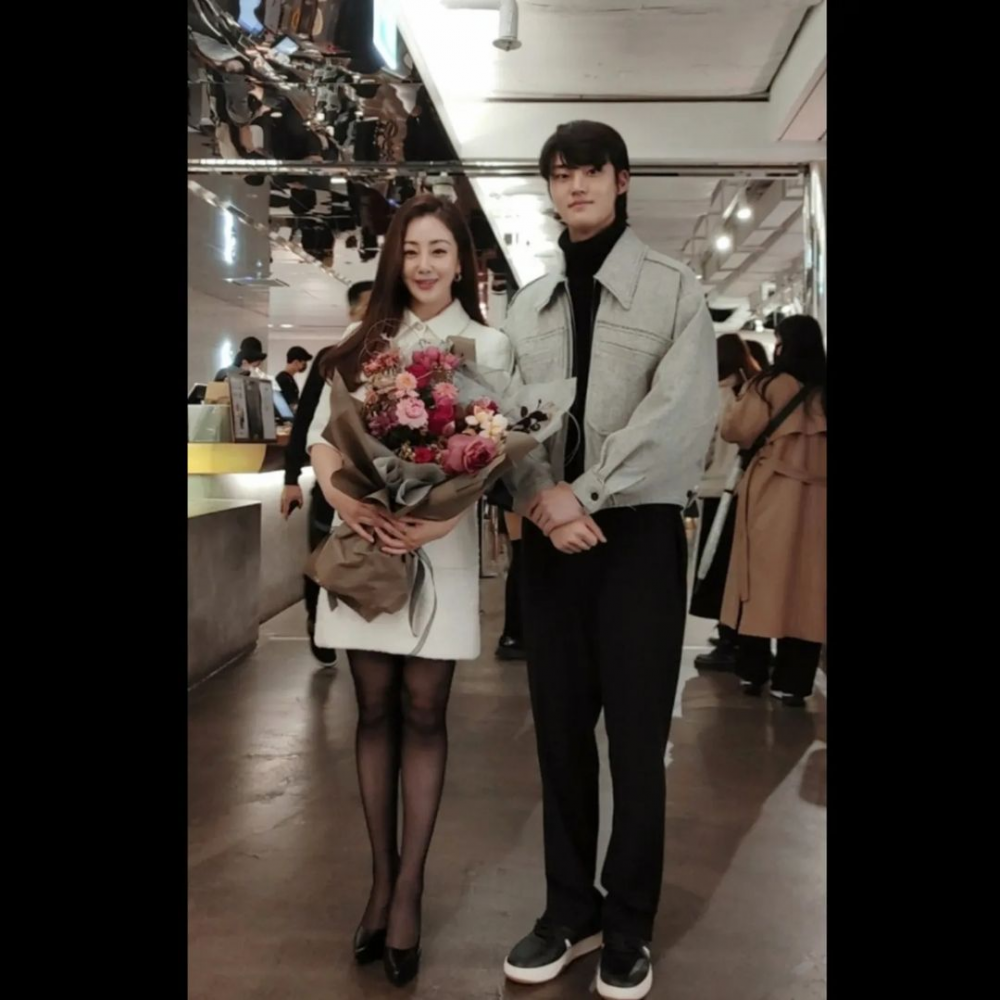 The two actors appeared in the JTBC drama from 2018 to 2019 as mother and son. After the drama finished, Oh Na Ra and Lee Yu Jin continued to maintain their relationship.

In the photo, Lee Yu Jin was seen appearing at the VIP screening of Oh Na Ra's movie 'Men of Plastic.' On this day, fans were surprised by how much Lee Yu Jin had grown in just four years. 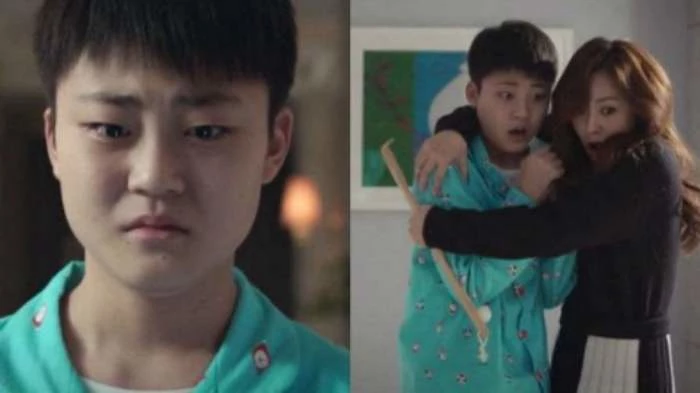 Many fans were impressed with how tall the actor has grown since his appearance on 'Sky Castle.' Actor Kim Ho Young commented, "Awesome!!! His height...!!!" 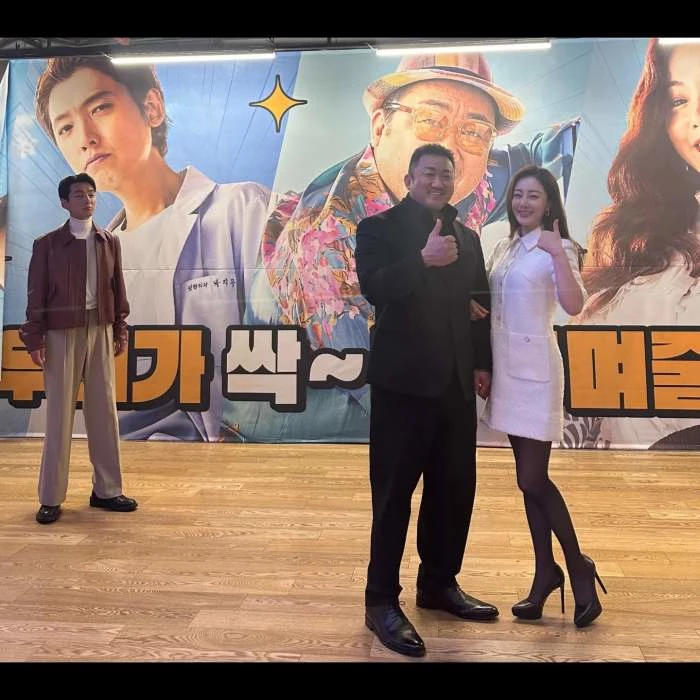 Meanwhile, Oh Na Ri appears in the film 'Men of Plastic' which premiered on November 30. 'Men of Plastic' is a comedy film about people who dream of success in the beauty business in Apgujeong-dong, Gangnam-gu, Seoul, in 2007. In addition to Oh Na Ra, actors Ma Dong Seok, Jung Kyung Ho, Choi Byung Mo, and Oh Yeon Seo appear in the film. 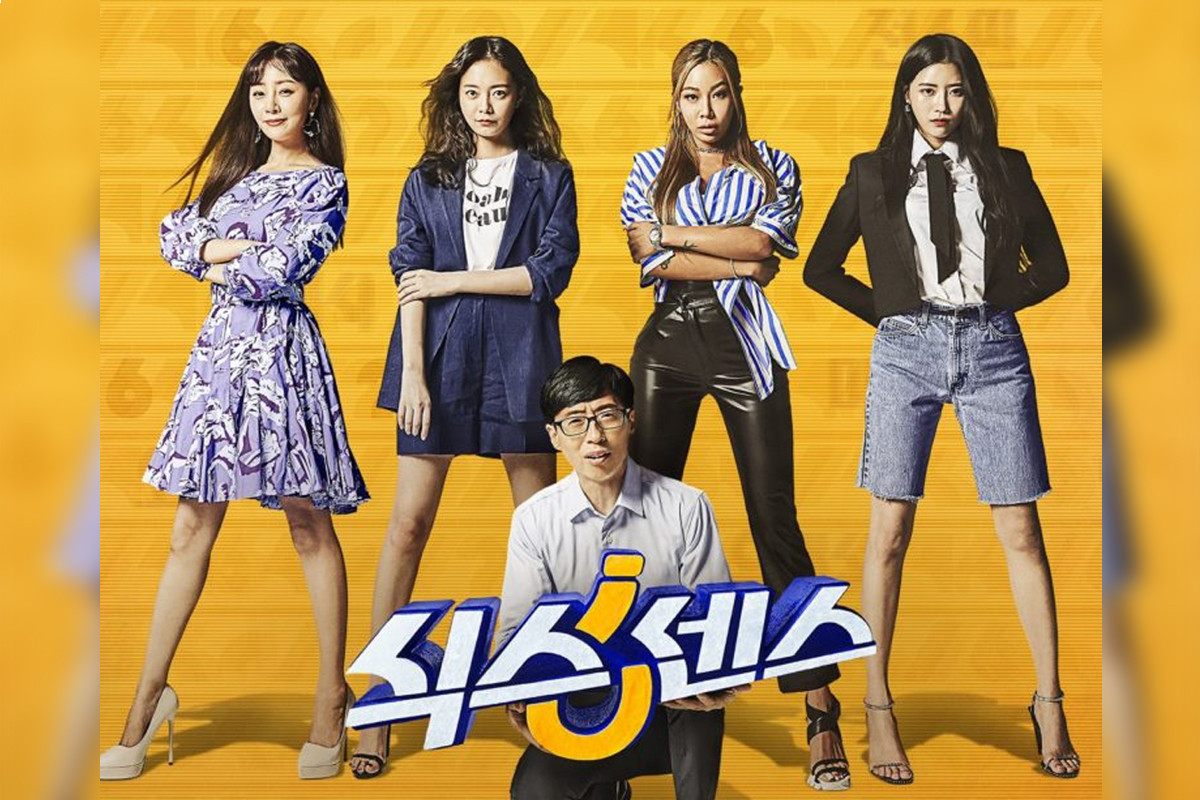 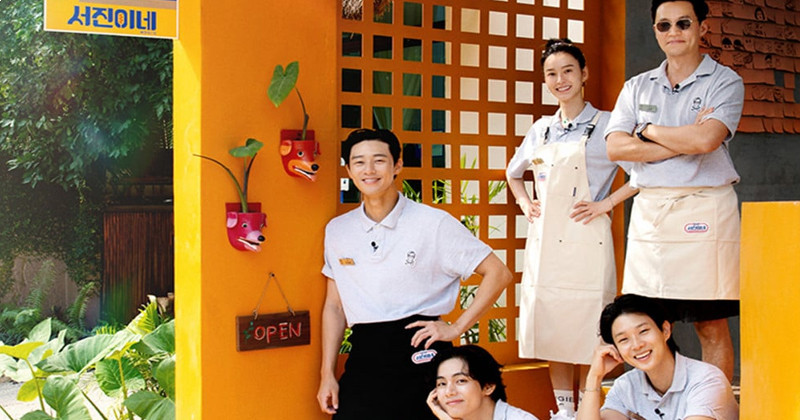