Shin Min Ah shows her charm and talent talking when participating in an online interview for her new film “Diva.”

The actress is the first to challenge the mystery stealer genre through 'Diva.' She said, "Diva" is different from my previous works. I also had a strange side because they were not the faces I had shown before. I thought it was okay to come out like this, but I was thankful that you liked it. After that, I thought you would have expected a new look from me".

She also revealed her inner story of finally doing a thriller. "I haven't had a chance. In my teens and 20s, the things I was given were bright and healthy images. "Diva" also thought I would look good when I got the offer, but the scenario was so good".

Shin Min Ah, who returns to the screen after six years through "Diva," said, "I wanted to do a lot of work, but the movie didn't have many chances. In the meantime, I did about two dramas, and I couldn't reach opportunities in many ways, so I did it in six years. I thought it was two to three years. When I heard that it was my first time in six years, I thought time really flew. So I'm even more nervous. Also, since it is released in the midst of variables in the context of the situation, I am grateful and worried about that. Overall, I was very attached to the film. I'm excited to be able to meet so many people with my favorite characters".

The actress focused on 'sympathy' to digest Lee Young. Shin Min Ah said, "The genre is also a mystery, and Lee Young's madness may seem complicated, but I thought her feelings were universal. I tried to empathize with human relationships and the pressure on the top. I thought Lee Young's situation was not that different from what I felt as an actor."

The actress also thanked her counterpart Lee Yoo Young for her efforts. She said, "I really wanted to do well in this work, and I will do my best in everything. While I was going to exercise, she said, "I should work hard." But if the other actor doesn't support it, I can't help but lose my energy". "Lee Yoo-young worked so hard and worked with a passion similar to my passion, so we could rely on each other and work hard."

Shin Min Ah also talked about Kim Woo Bin and their relationship during the interview, “Since we have the same career and we support each other, we say, ‘Hwaiting!’ to each other. I also hope Kim Woo Bin does well since he’s making his return.” She added, “We’re cheering each other on.”

She has already celebrated her 20th anniversary. When asked how she felt, she said, "I feel weird. It's been six years since I filmed this movie, but I think I filmed another movie a few days ago, but I wonder if time went this fast. It's been a while since my debut, but I hope I can think about what I can do in the future and have fun acting". 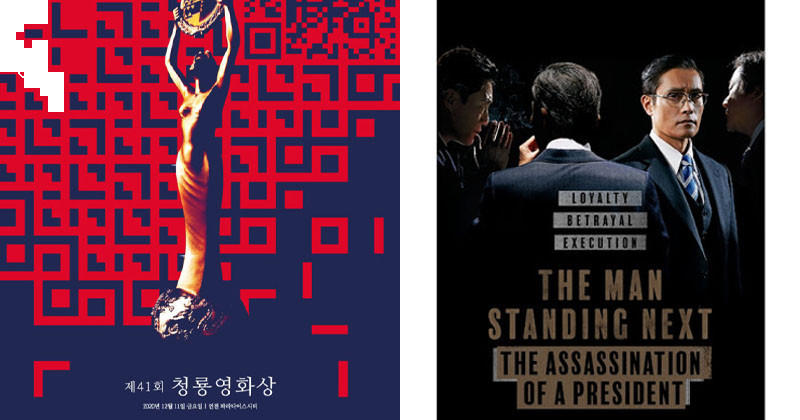 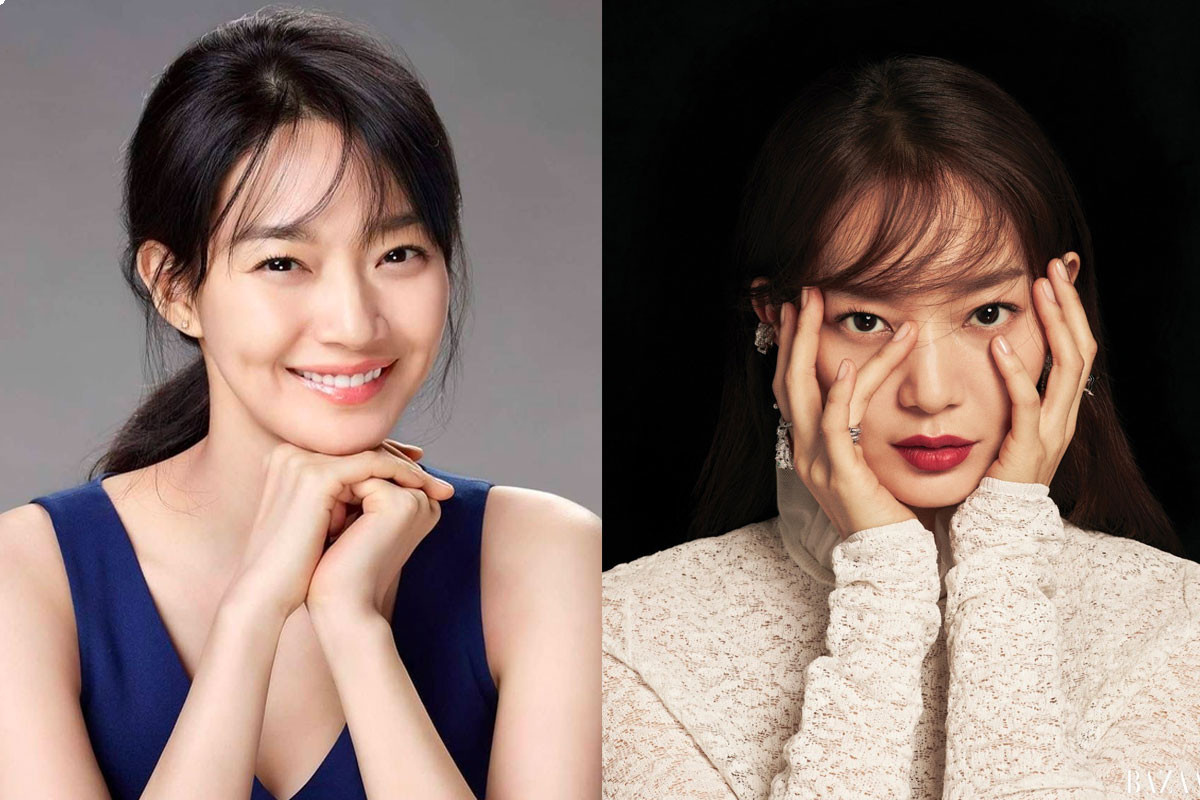