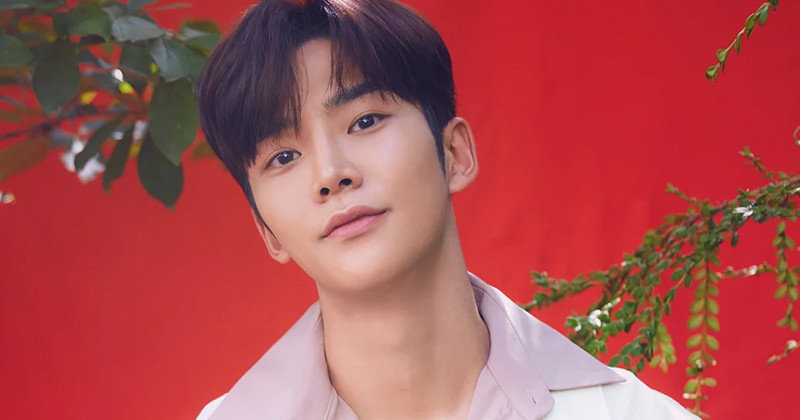 An official from a drama bureau shared on January 15 that, "Rowoon was selected as the main character of KBS2's drama 'Affection'."

In a related development, Rowoon's agency FNC Entertainment responded that, "'Affection' is one of the works under his consideration. For the time being, he will focus on filming JTBC's new Monday-Tuesday drama 'She Would Never Know'."

Rowoon has been offered the role of Jung Ji Woon, a man in the Joseon Dynasty. He is the teacher and first love of Lee Hwi (to be played by Park Eun Bin). He does everything he can and never misses anything fun. His motto is to live while enjoying life. He is a natural optimist who has a firm belief in protecting beautiful things.

If Rowoon accepts the role, it will be his first historical drama, and he will be the partner of Park Eun Bin, who plays a woman dressed as a man, to portray a romantic romance.

'Affection' is a secret story about a fictional king who does not exist in any part of history, a tragic king who had to live hiding that he was a woman. The romance between the "woman" king and her handsome teacher is sometimes portrayed as exciting and sometimes dizzying against the backdrop of the fierce palace.

The drama is based on a manhwa (Korean comic) of the same name by Lee So Young. It is penned by Han Hee Jung writes and directed by Song Hyun Wook, producer of 'Another Miss Oh' and 'The Beauty Inside'. It is set to air on KBS some time this year.